Ferruccio Lamborghini is a towering figure in the history of sports automobiles – and it almost never came to be. The story of how Ferruccio turned from making tractors to sports cars is the thing of automotive legend, and unlike many legends, this one is actually true.

This short film by Quartamarcia features Tonino Lamborghini talking in detail about his iconic father whilst sitting amongst his greatest creations. It’s an interesting look inside the Lamborghini family – and it’s well worth the 11 minutes. 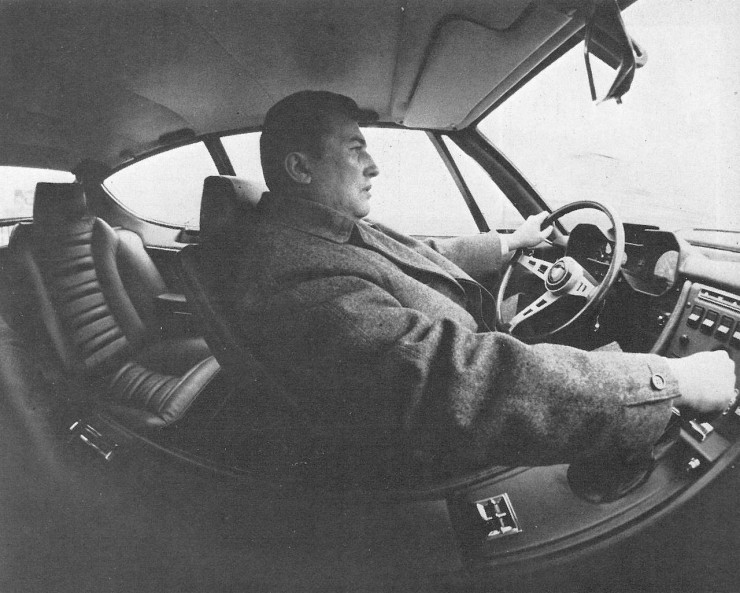 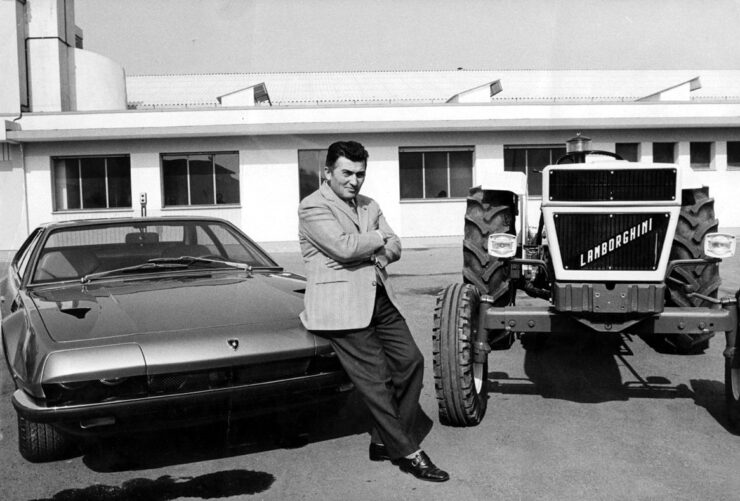 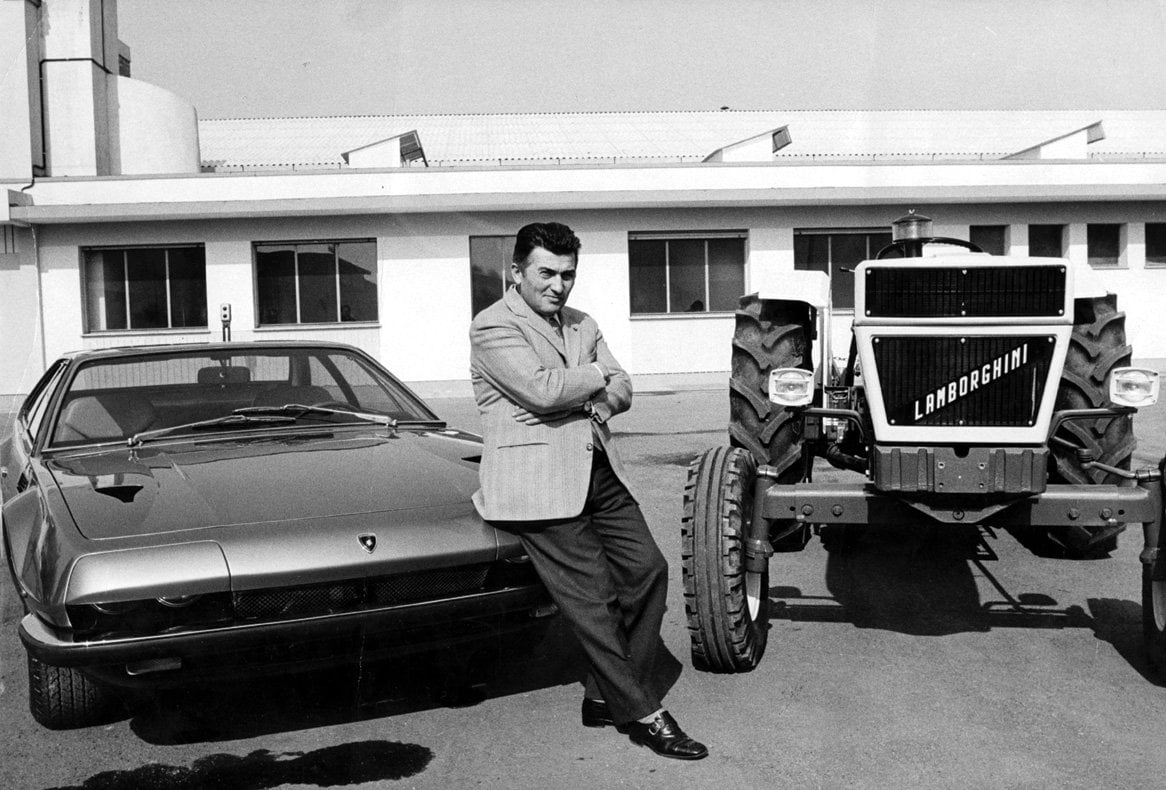