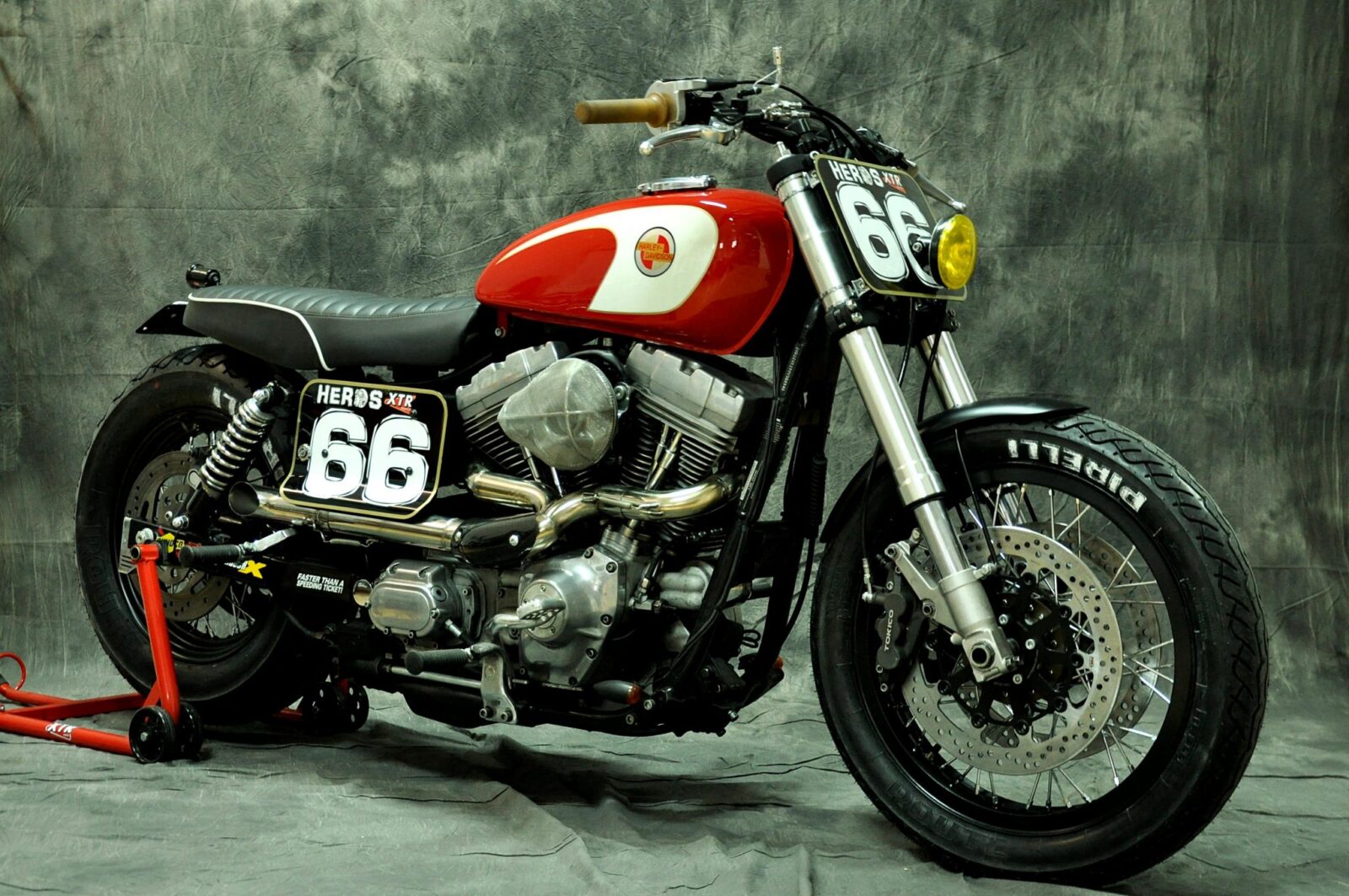 We don’t see all that many Harley-Davidson Dyna-based customs. In fact I don’t think I’ve ever seen one quite like this, the Sportster is by far the most common platform for customisation when it comes to American motorcycles – especially American motorcycles from Milwaukee.

This bike started life as a 2000 Harley-Davidson Dyna Super Glide before finding its way into the world famous garage of Pepo Rosell, a Frenchman who was a biologist specialising in scientific research in fish farming before switching to work with motorcycles – his lifelong passion.

After working for a couple of Spanish Ducati importers he started his own garage, and it quickly became one of the most renowned Ducati custom shops in the world – Radical Ducati. After years of running Radical Ducati, Pepo decided he wanted to take a sabbatical so he closed down the garage.

Less than two years later he returned with XTR Pepo – a new custom motorcycle garage that would build any make and model Pepo chose, rather than just on Ducatis. This is one of his first Harley-Davidson builds under the new roof, and despite the fact that it was built by a Frenchman living in Spain, it’s one of the most American-looking customs we’ve ever featured.

The original Dyna Super Glide was torn down before the rebuild began, and a new custom XTR subframe was used, with an XTR rear light and licence plate support, with Pirelli Route tires front and back. The fuel tank was sourced from a Yamaha SR500 and the front suspension was pulled from a Suzuki GSXR 750, with Suzuki Hayabusa 6 piston brake calipers and Frentubo brake lines.

The seat is a MASH 500 modified unit and a small, loud SuperMario exhaust system and silencer was fitted with a removable DB killer by XTR. The completed bike has a menacing look with a healthy dose of flat track influence, that new front end is likely to hugely benefit ride and handling – and that iconic V-twin will produce enough torque to crinkle that rear rubber. 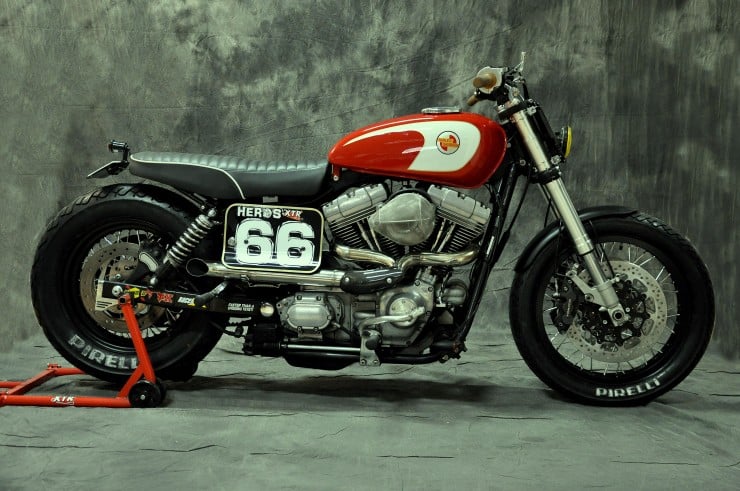 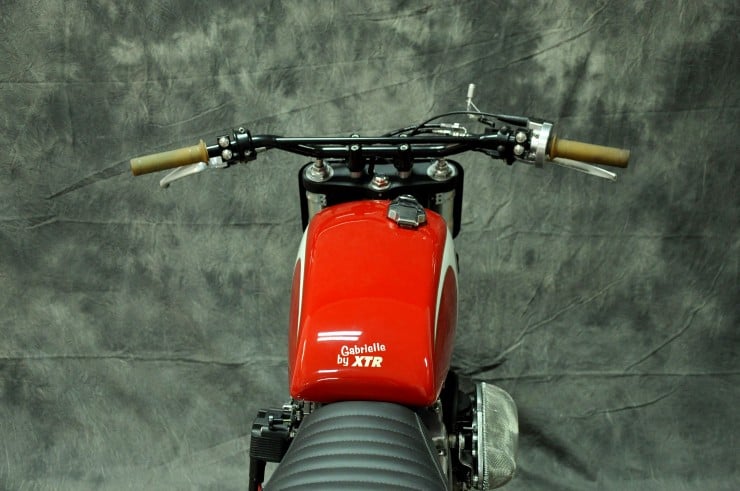 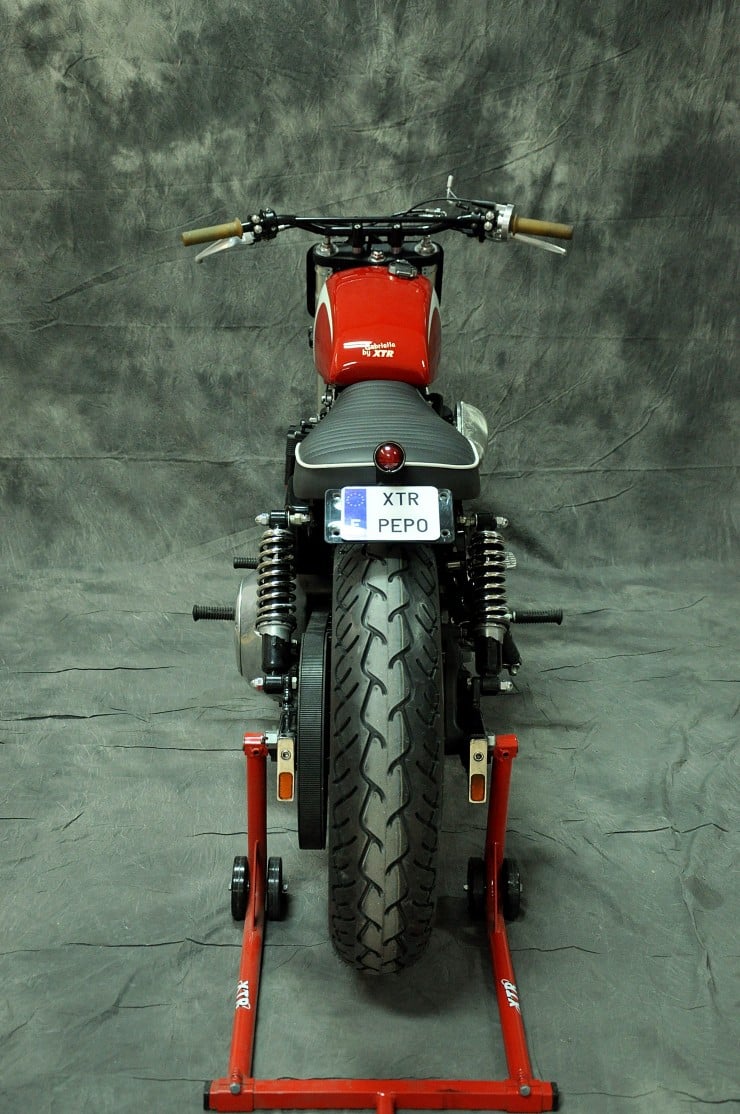 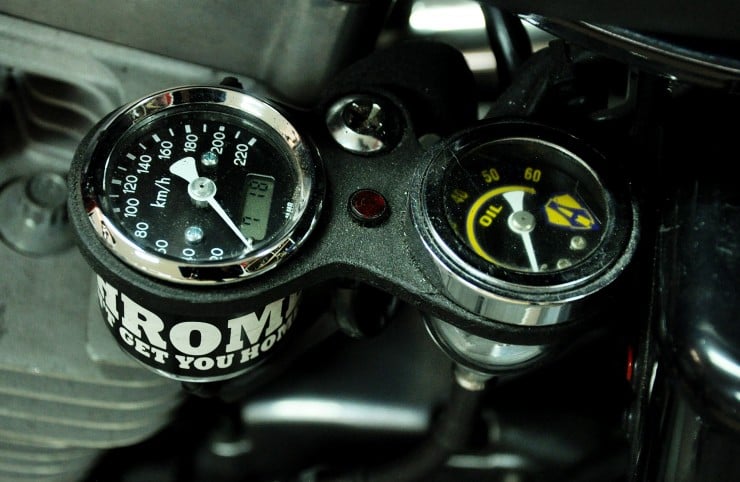 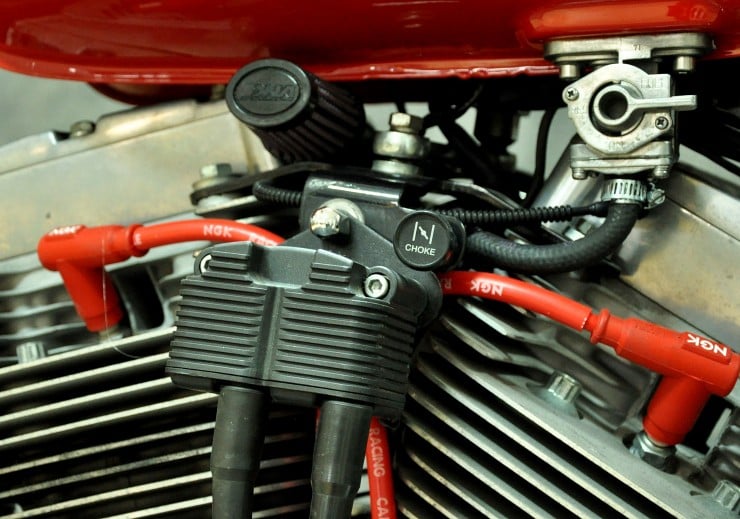 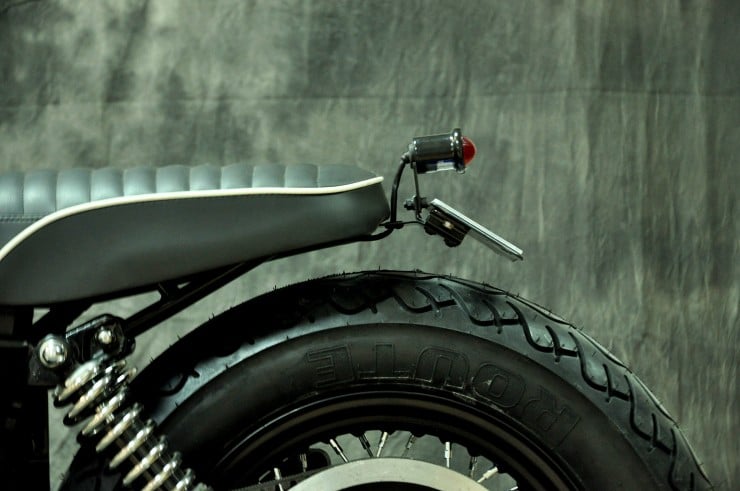 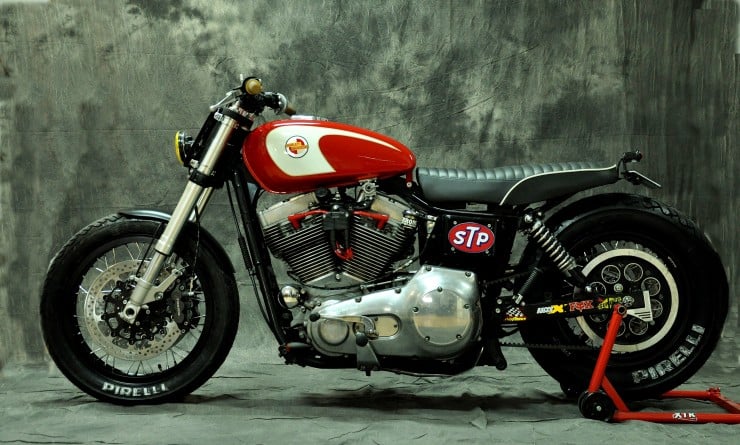 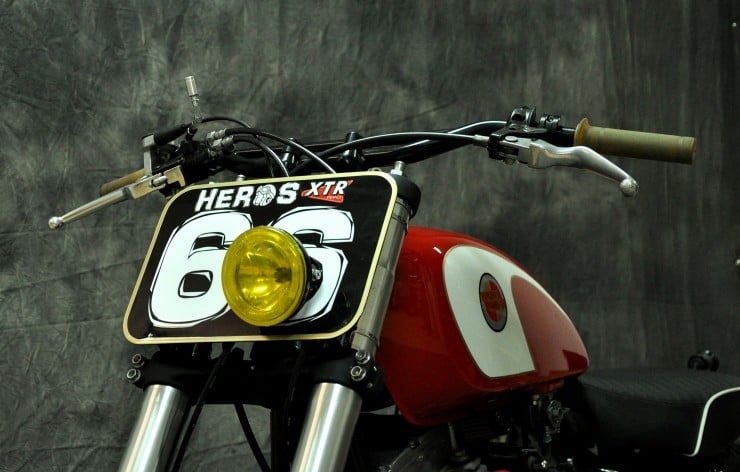 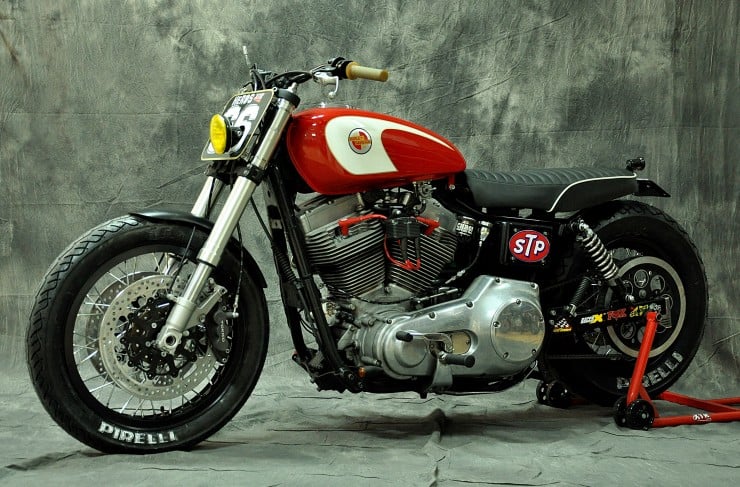 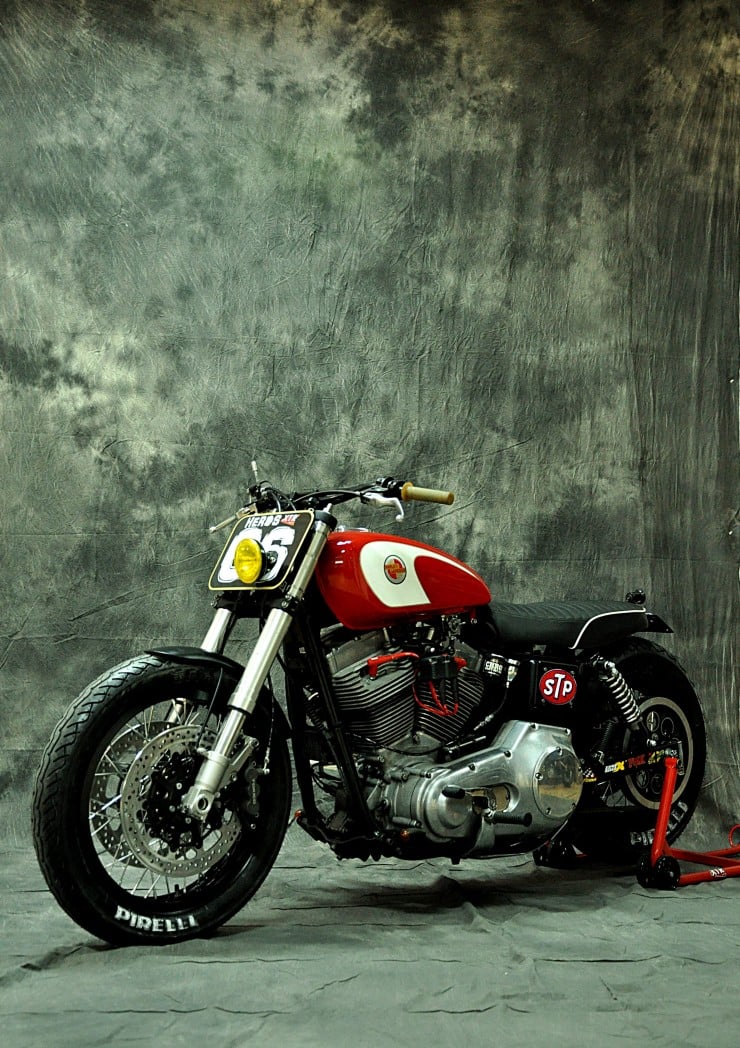 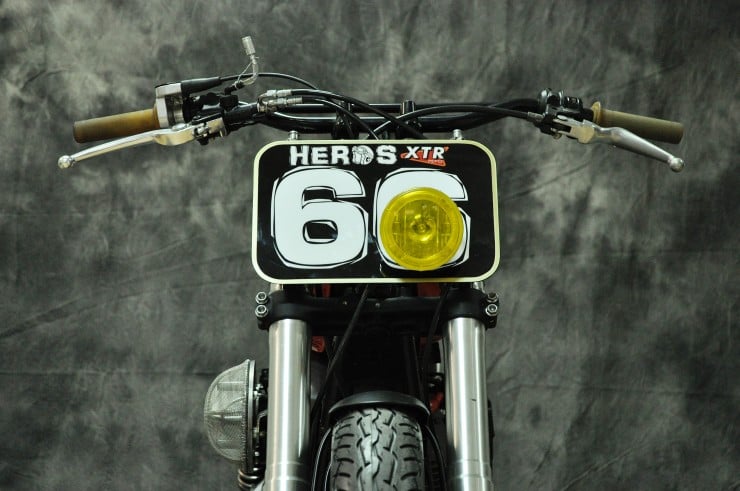 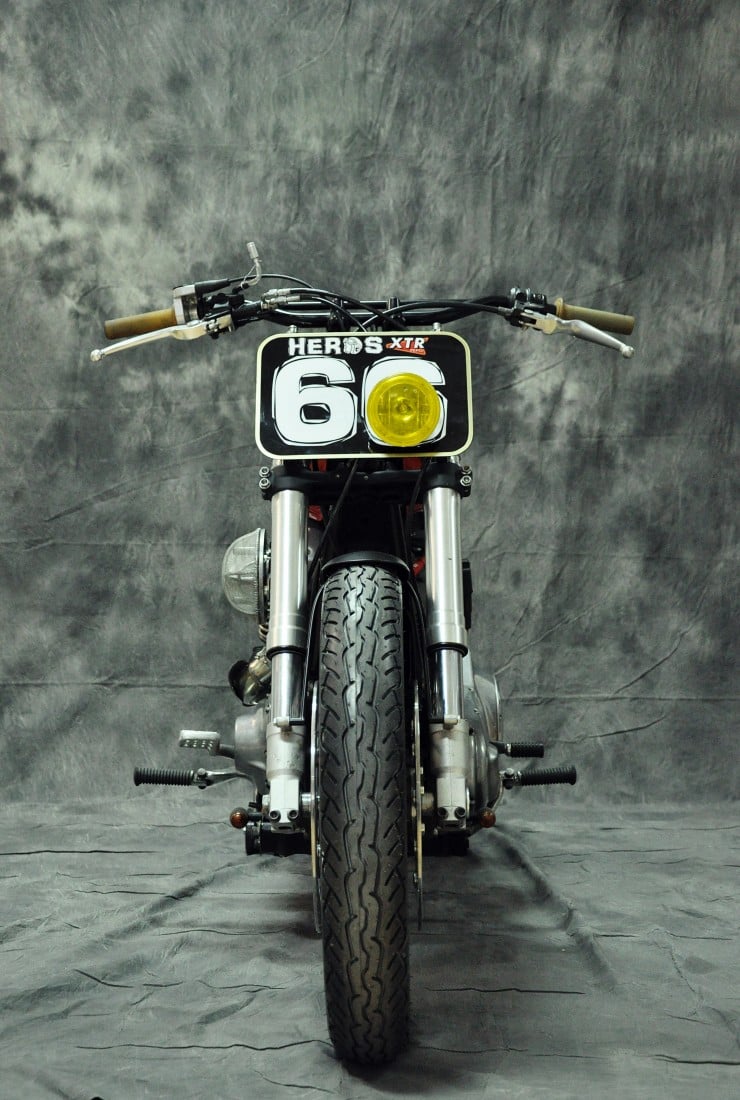 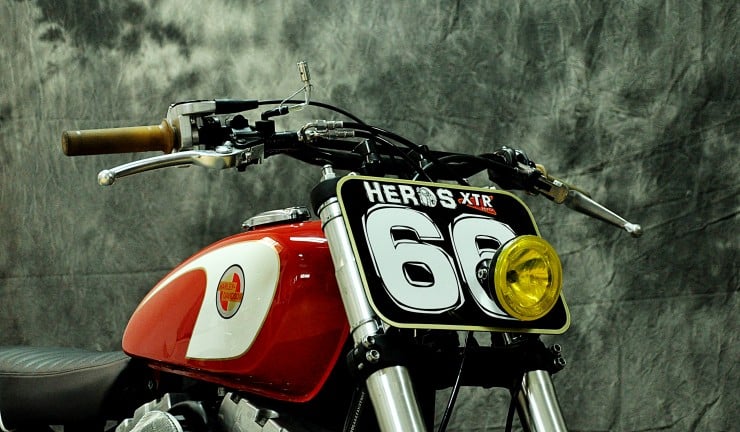 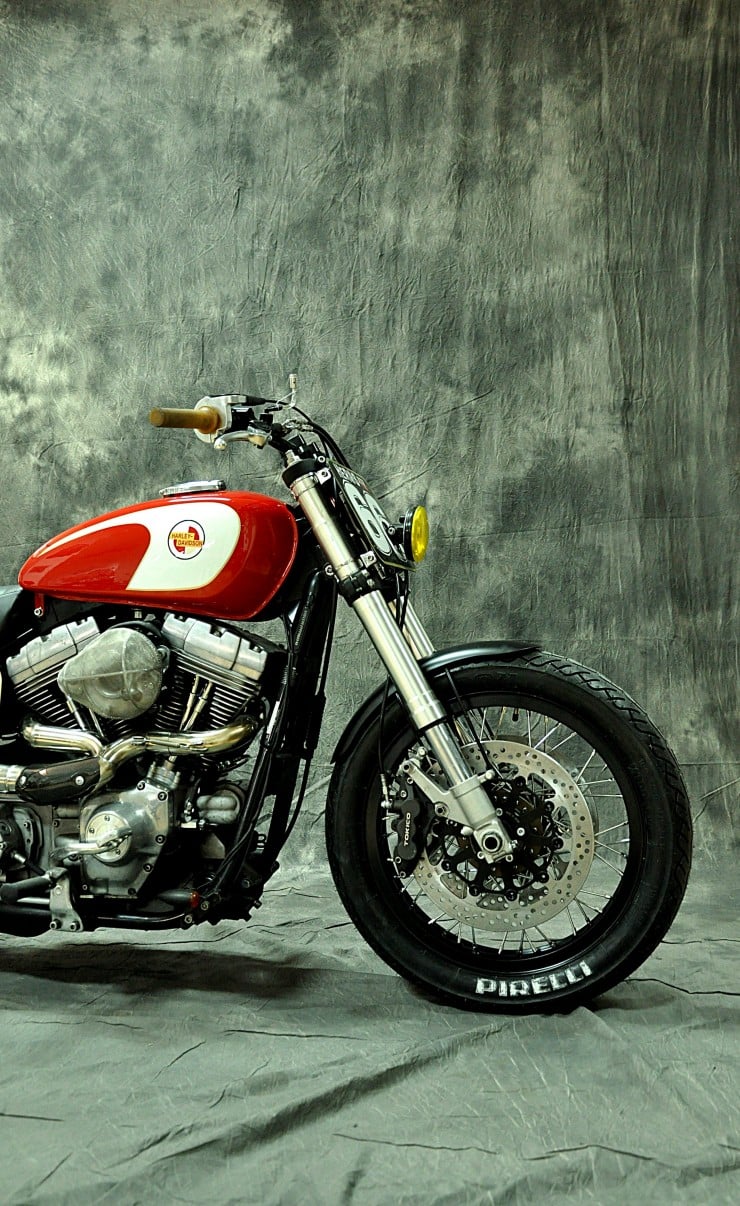 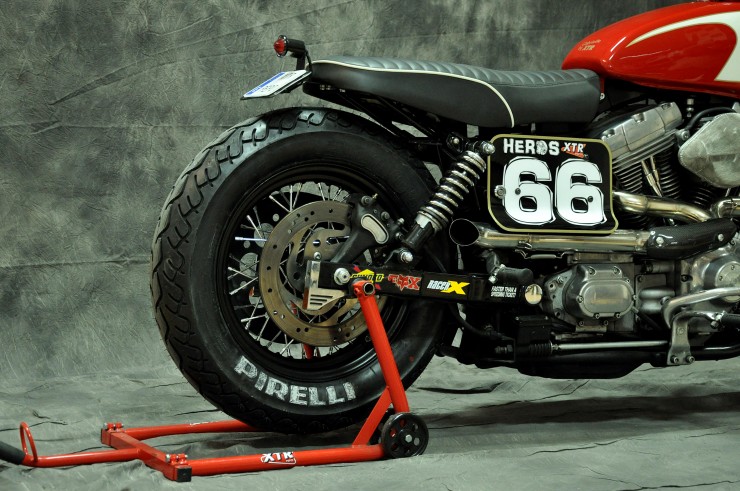 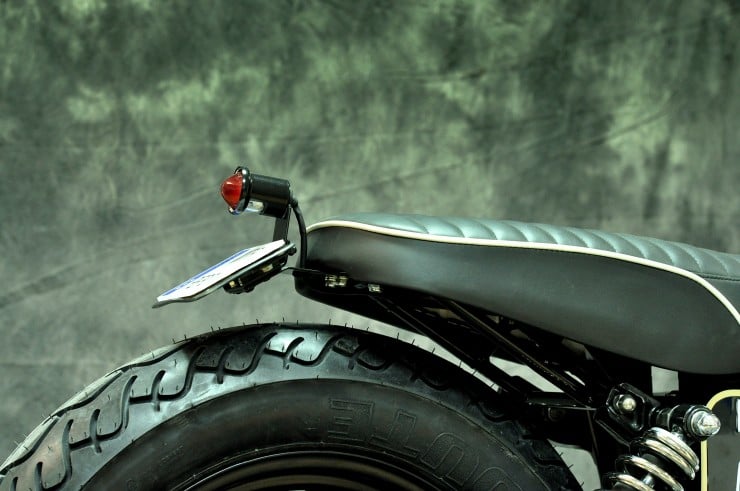 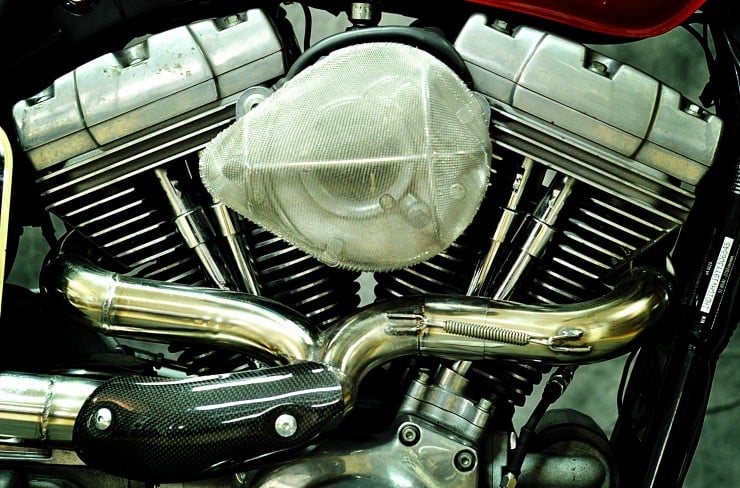 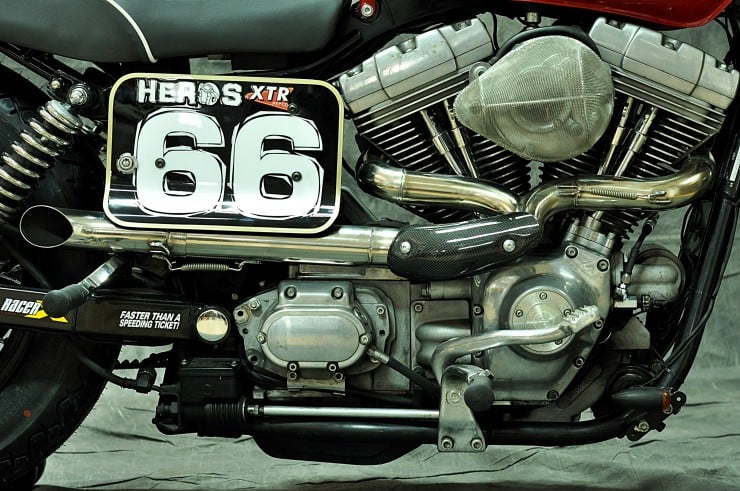 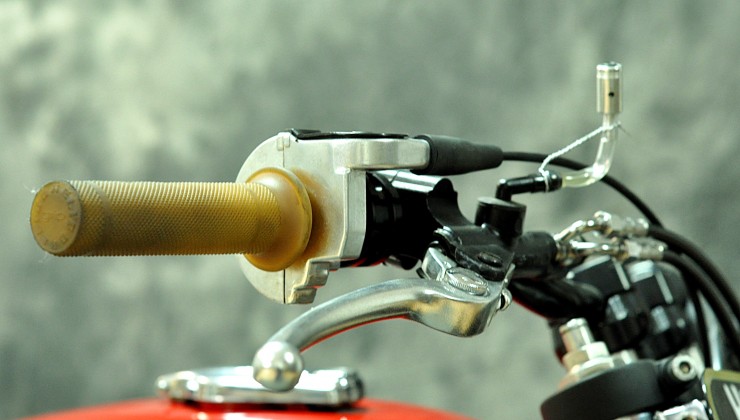 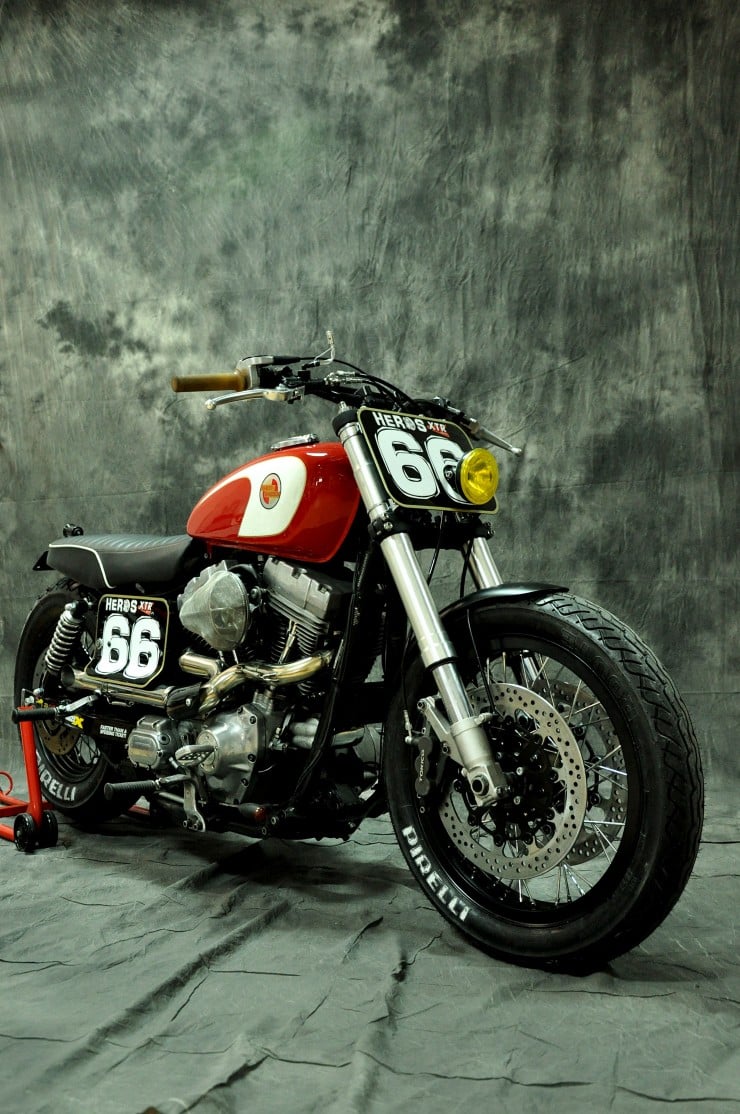 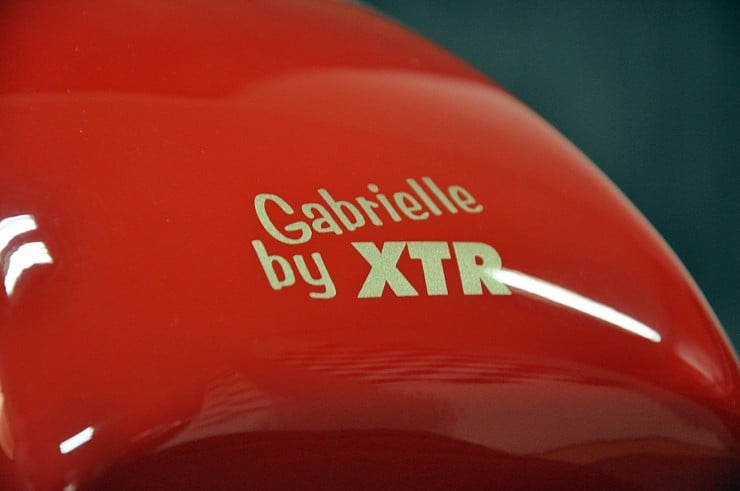 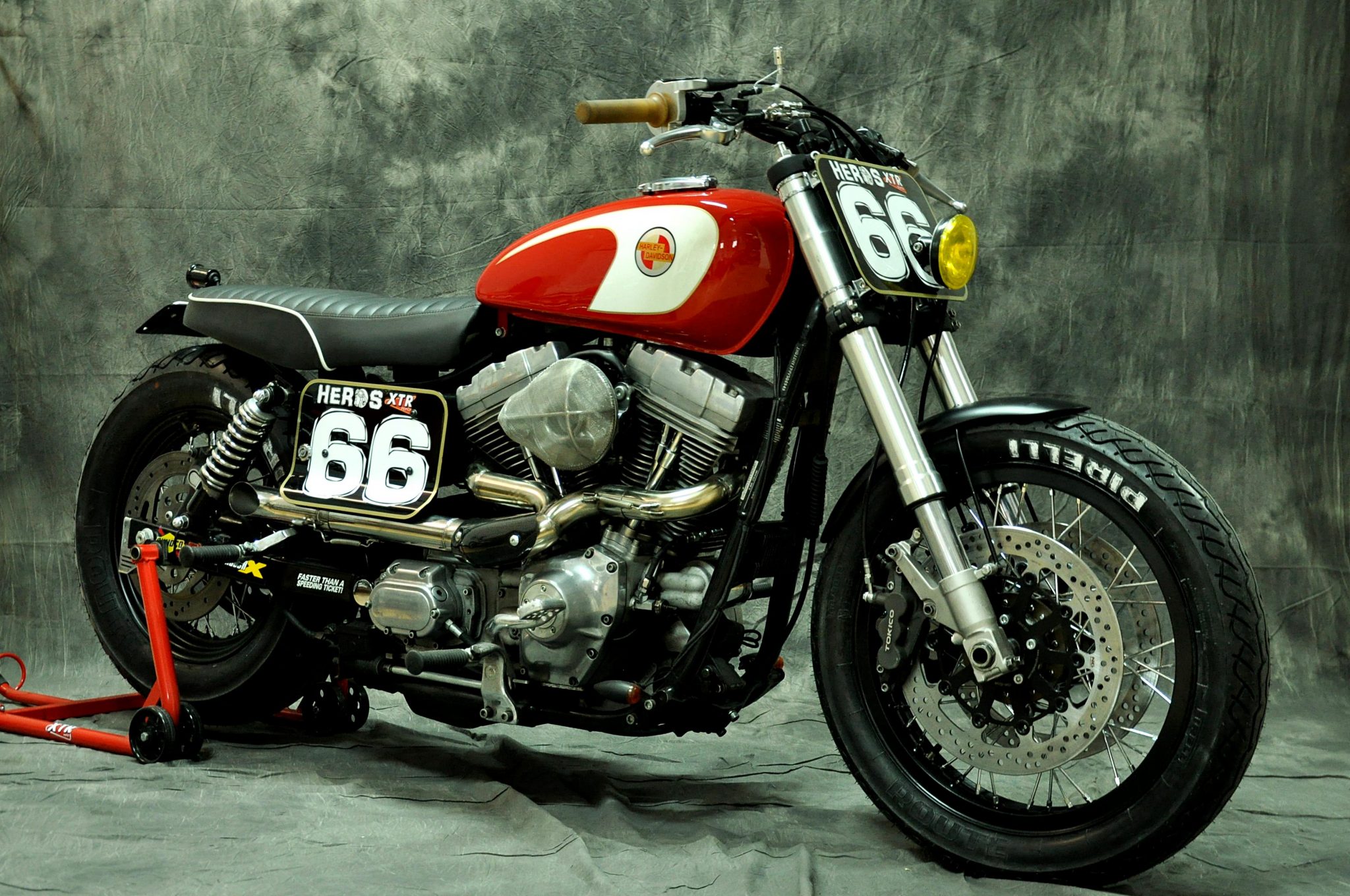 Just five examples of the Norton 961 MM Flat Track were built starting in 2017 by 72 Motorcycles in England. If the styling looks…