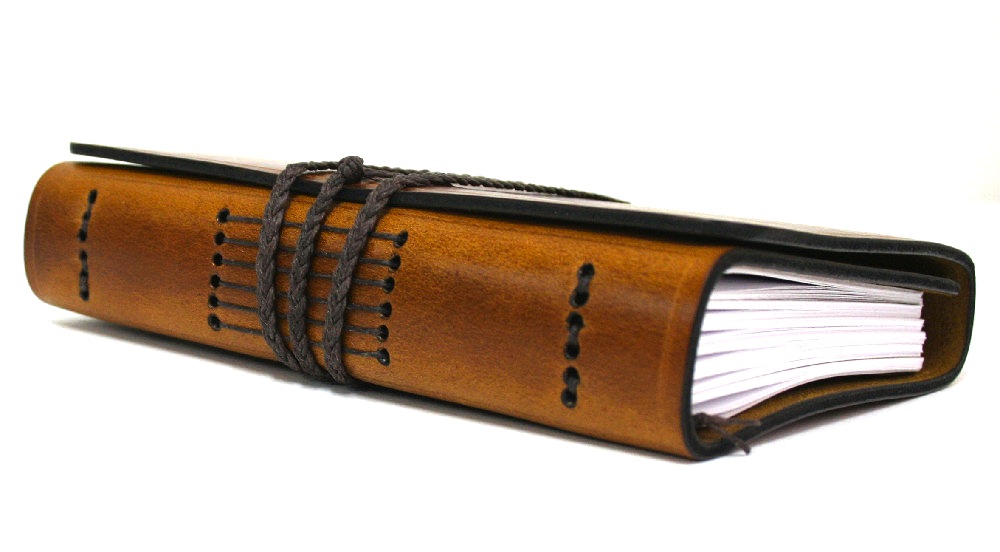 All the touch screens in the world will never manage to capture the sensation of writing on paper with a proper fountain pen, there’s something about using a fingertip on a glass iPad screen that really takes the je ne sais qua out of the act of writing, note taking and drawing.

These beautiful Hemmingway-esque leather bound journals are each handmade by Julie Boyles in Indiana, they’re made to order and she’ll even apply your monogram for free before shipping it to you.

They’re available here for $52 USD each. 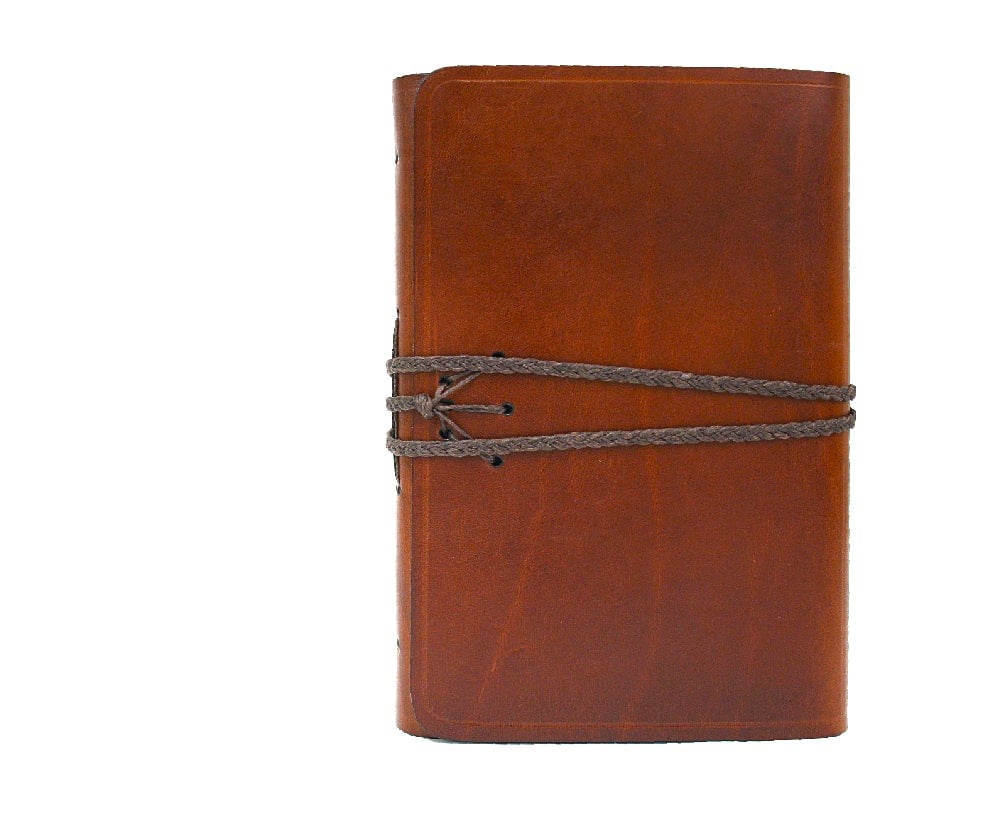