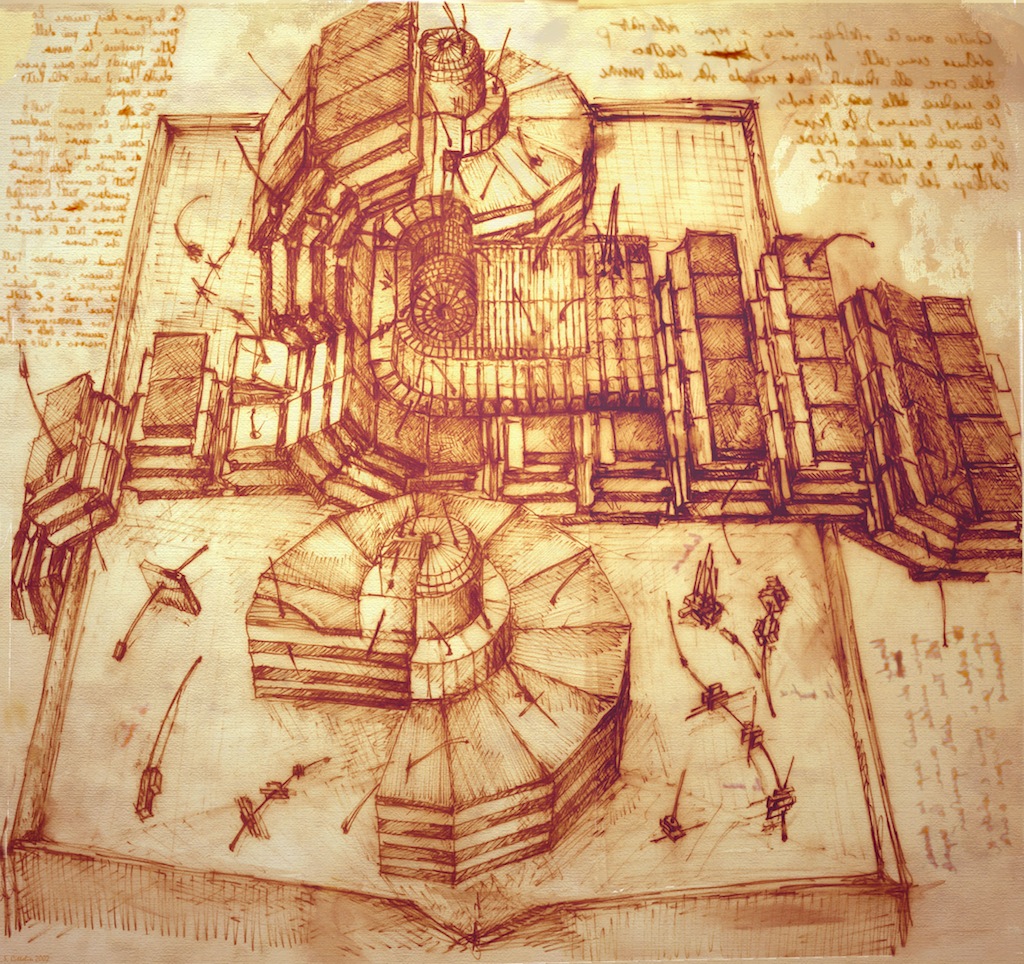 These phenomenal sketches show the CMS detector elements of the CERN Hadron Collider, in the style of Leonardo Da Vinci. There’s no artist name available, though whoever created them clearly has no dearth of talent.

There are 22 images in total and if you’d like to see them all, you can click here. 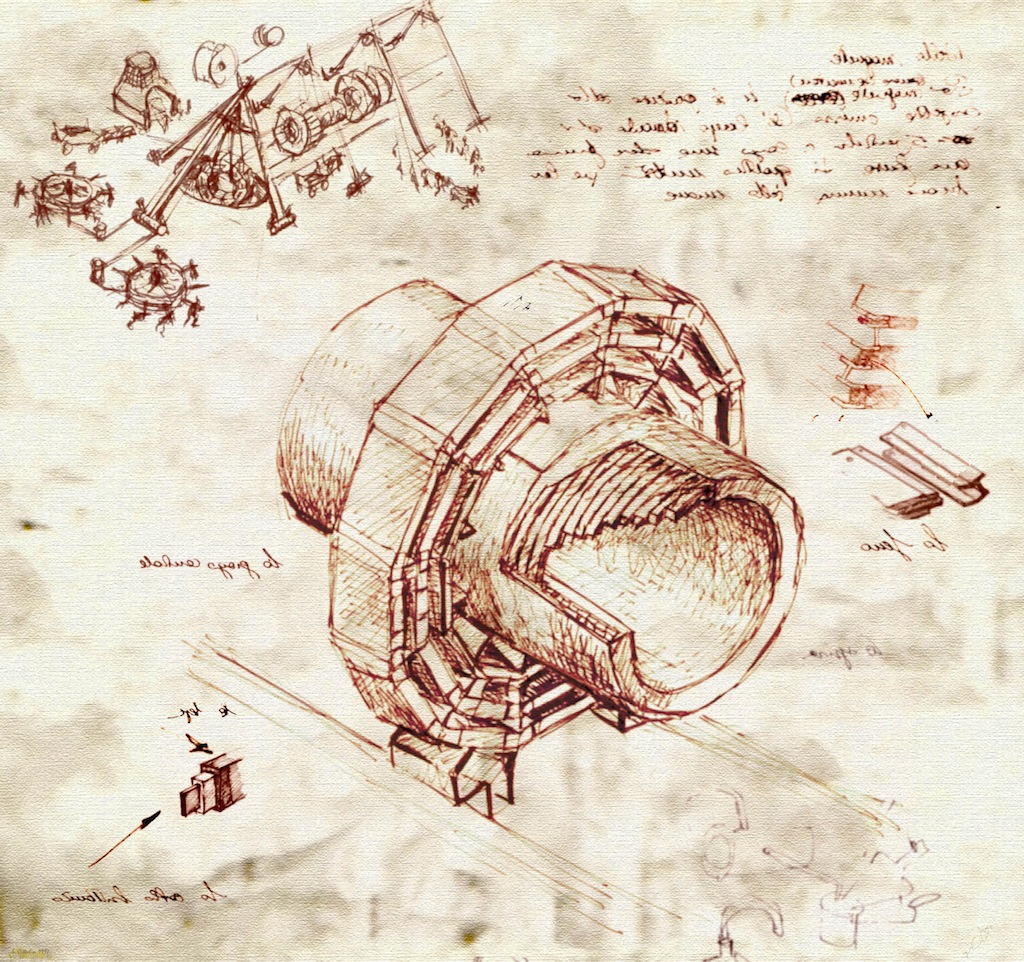 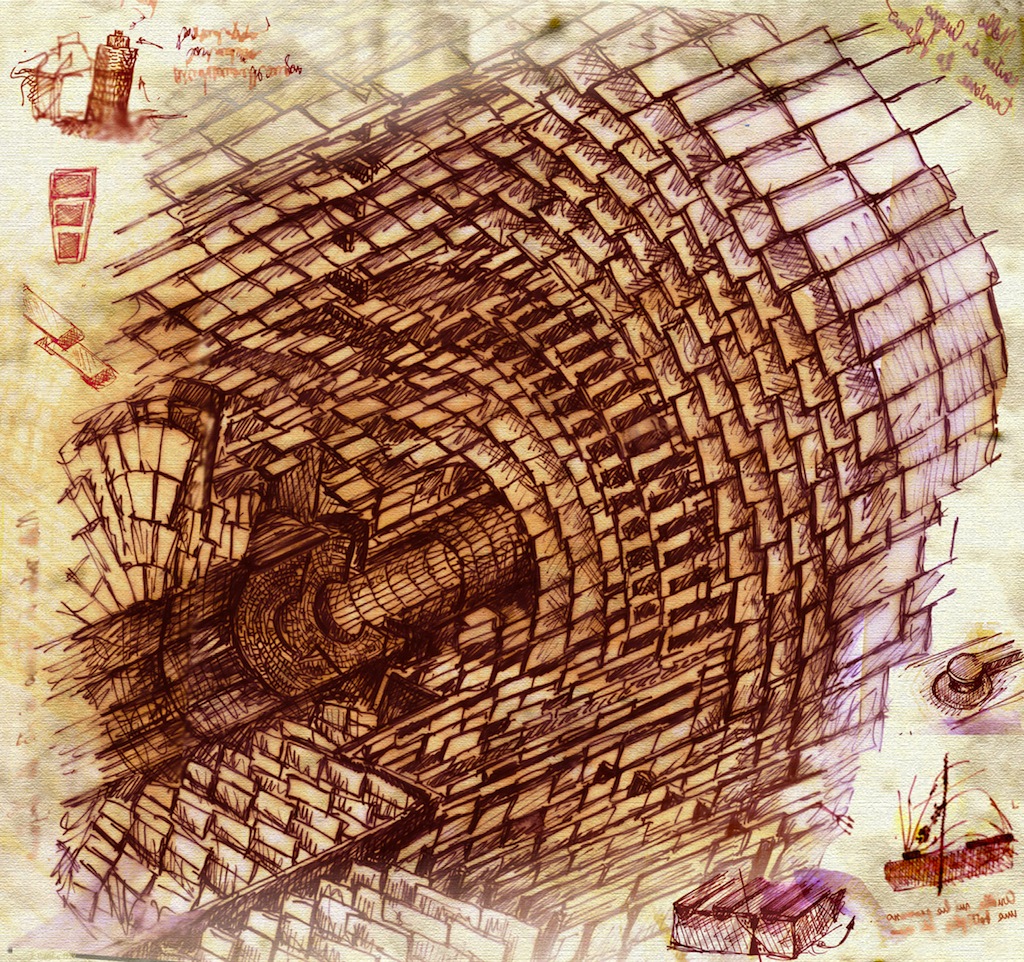 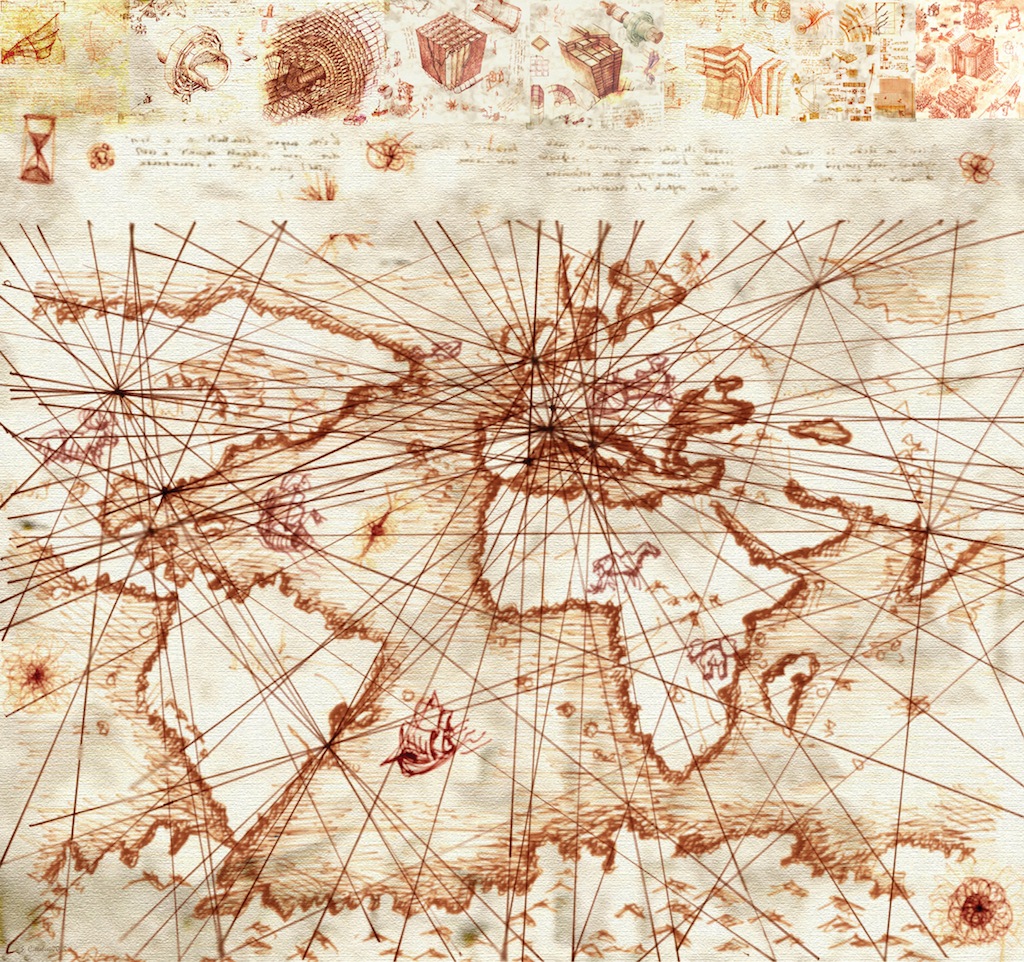