Guy Martin’s Spitfire is a British documentary about the recovery and rebuild of a rare MK1 Spitfire from the French beach where it was crash landed in 1940 by RAF pilot Squadron Leader Geoffrey Stephenson. The Spitfire had slowly been buried under generations of beach sand so the recovery operation took weeks of digging and months of painstakingly cataloging the parts.

This is the story of its revival presented by well-known British motorcycle racer Guy Martin – who also rolls up his sleeves and assists with the restoration. Almost all of the original parts were beyond saving due to their decades in the salty sand, so the engineers used them as a blueprint to ensure the plane is indistinguishable from the one flown by Stephenson in the early days of the Second World War. 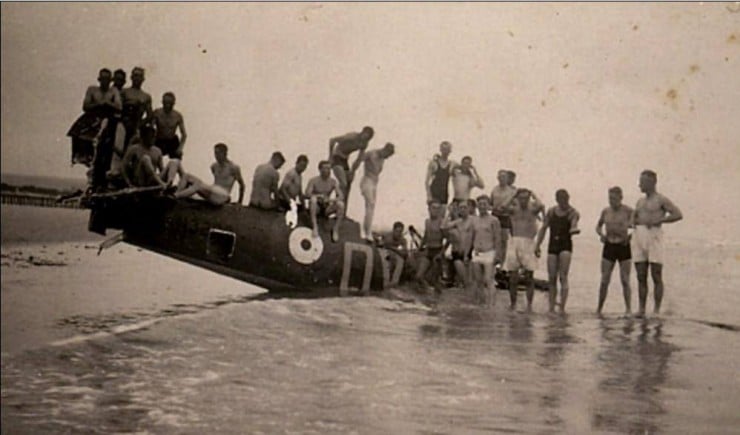 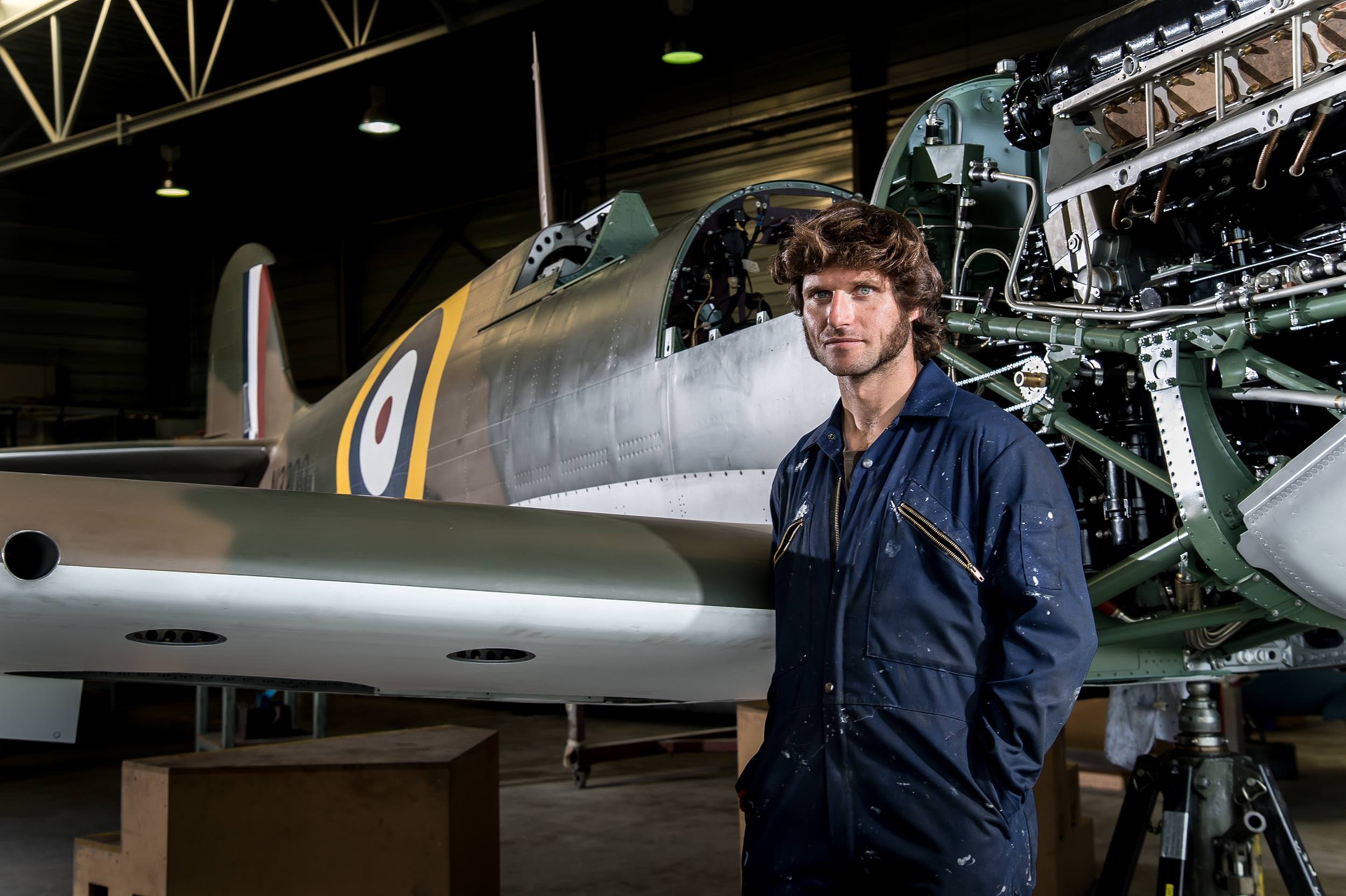