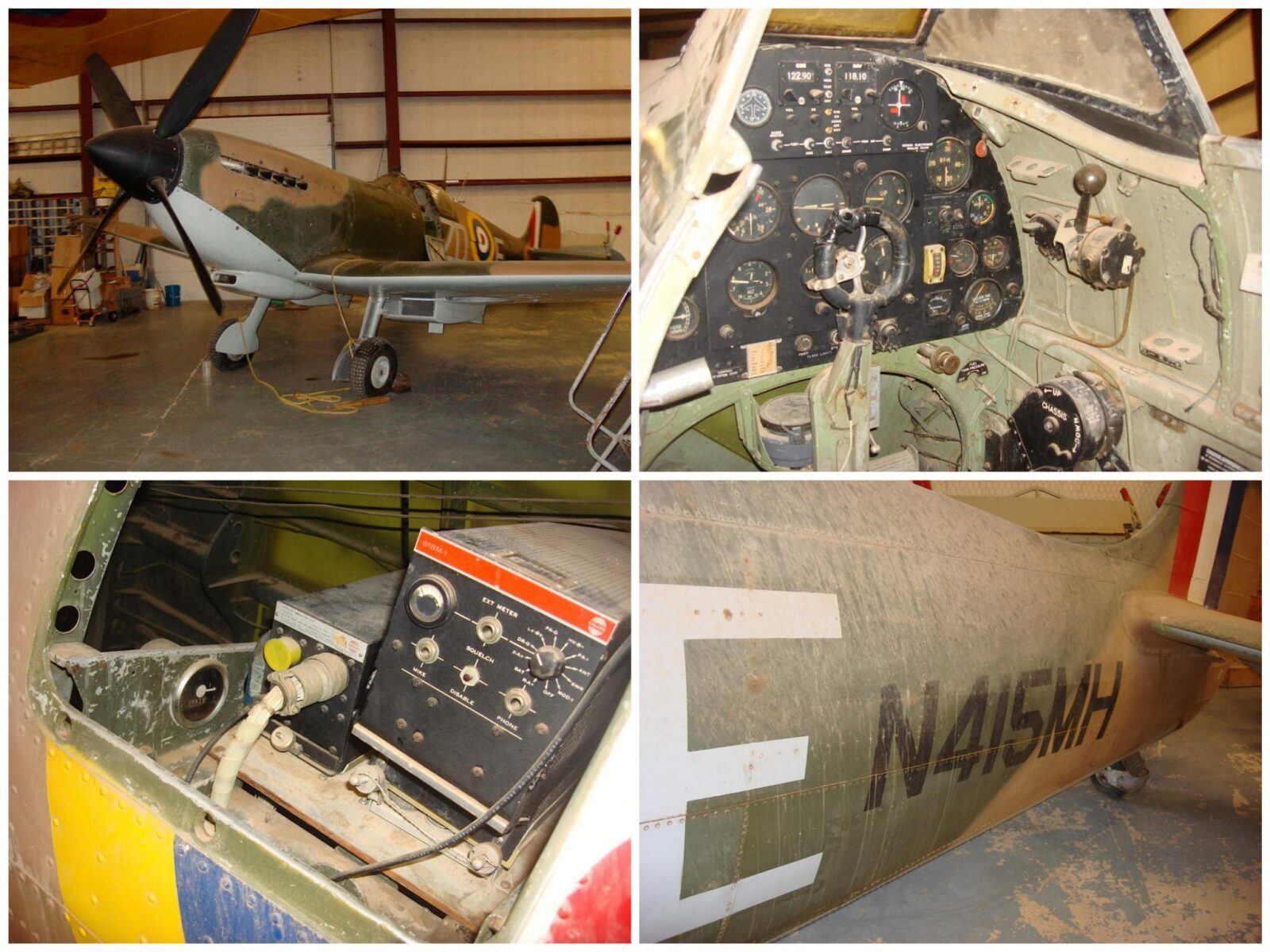 Barn finds come in all shapes and sizes, but very rarely do they come pre-fitted with a Rolls-Royce Merlin V12. After last week’s popular feature of a barn find Messerschmitt BF 109 (technically a Hispano Aviación HA-1112) we did some further digging and quickly realised that old warbirds have been slowly coming out of the woodwork as their prices have been increasing.

The Spitfire is an aircraft that, alongside its sibling the Hawker Hurricane, is largely credited with saving Great Britain from Operation Sealion and effectively ending the Blitz. Approximately 20,000 Spitfires were produced in total and it’s thought that 44 are still flying – with hundreds sitting in private collections and museums in non-airworthy condition.

It’s been sitting in a warehouse, almost entirely forgotten about, since it last flew in 1973. It’s one of the many WWII era warbirds that were used while filming The Battle of Britain, and it also featured in The Longest Day a few years earlier.

After filming was wrapped for The Battle of Britain the plane was bought by its stunt pilot, a Texan named Wilson “Connie” Edwards who had the aircraft shipped back to the USA and flew it for a number of years before rolling it into storage.

The history of this particular Spitfire is quite remarkable, it was flown extensively in Britain during the war and spent some time on the Continent before it was acquired for cinematic use. If you’d like to read more about it, or buy it and begin the restoration, you can click here to visit Platinum Fighters. 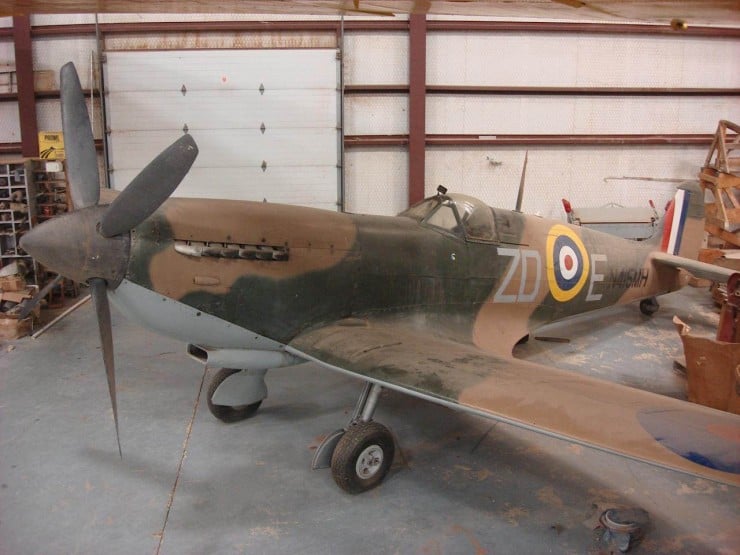 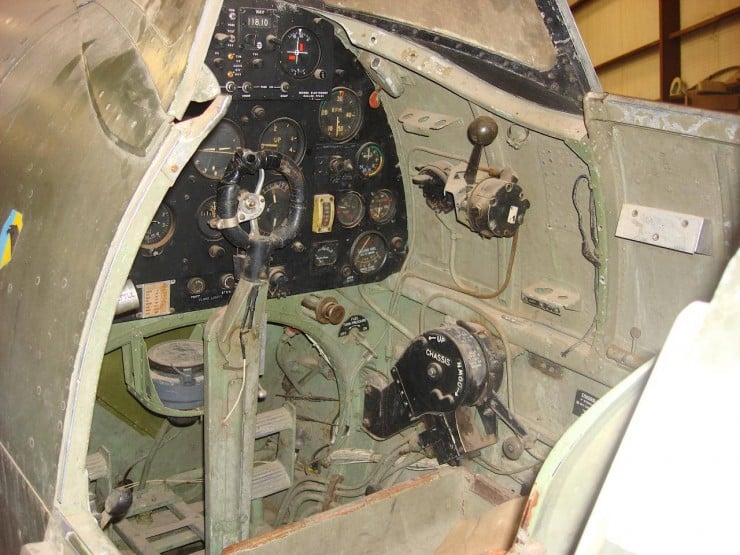 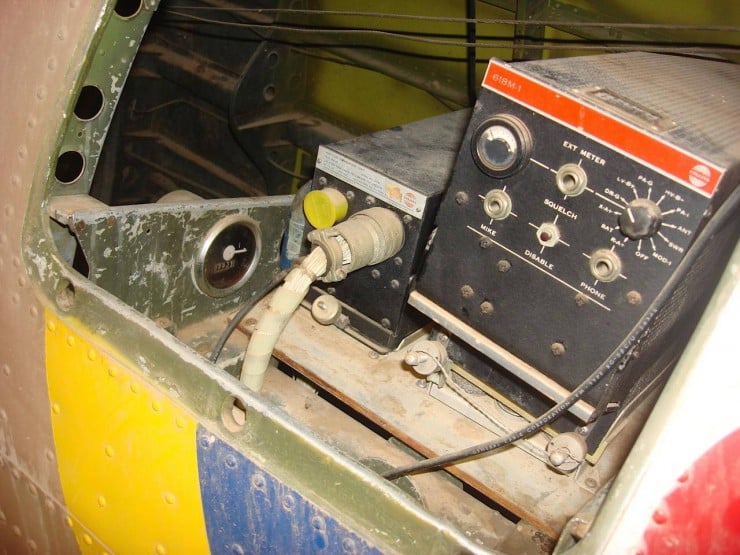 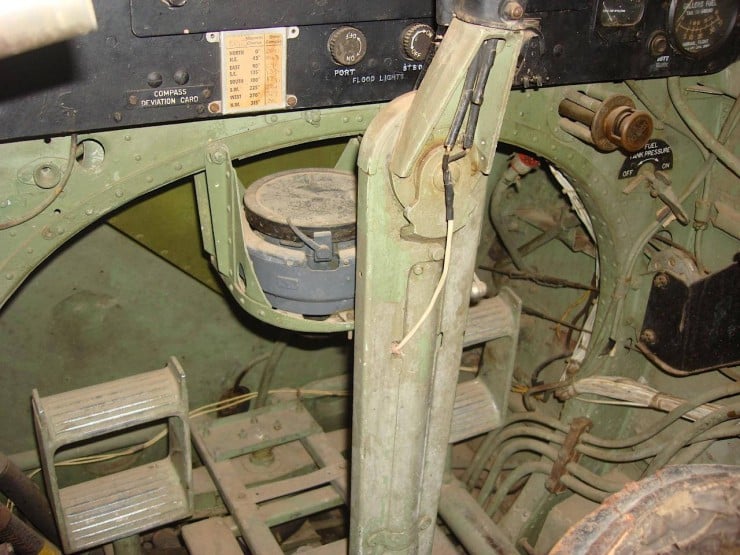 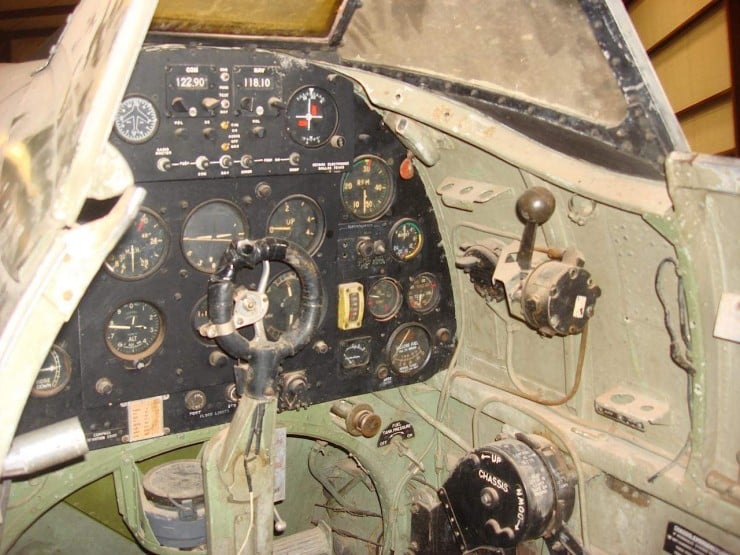 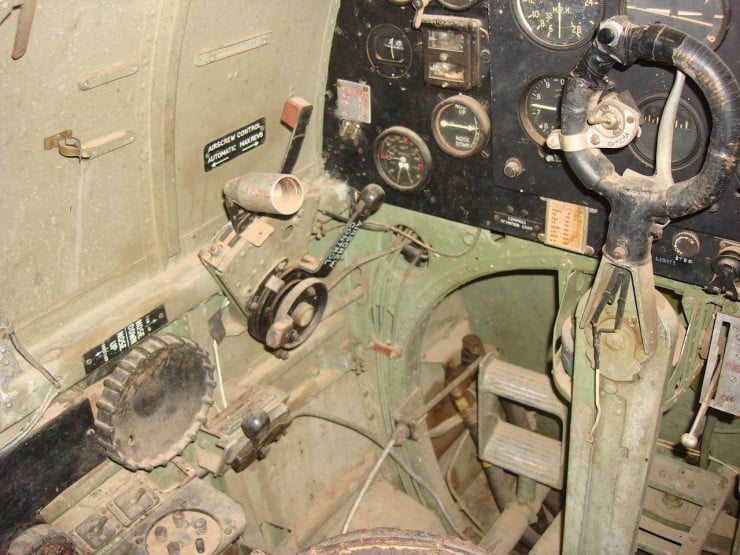 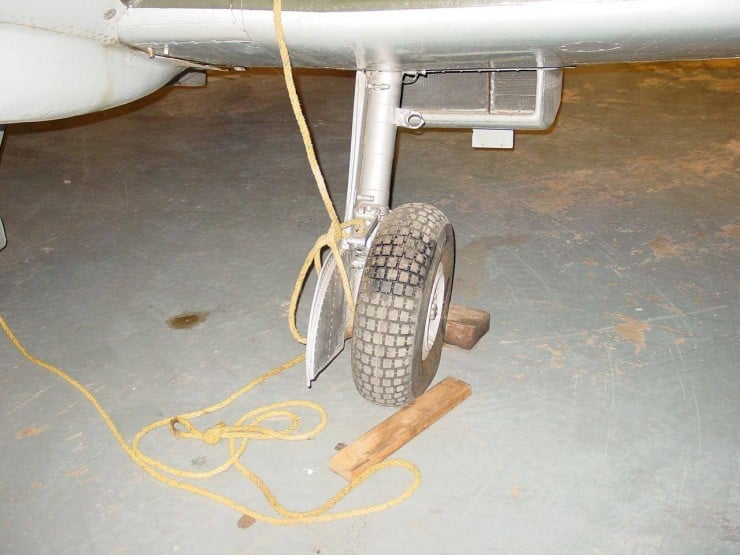 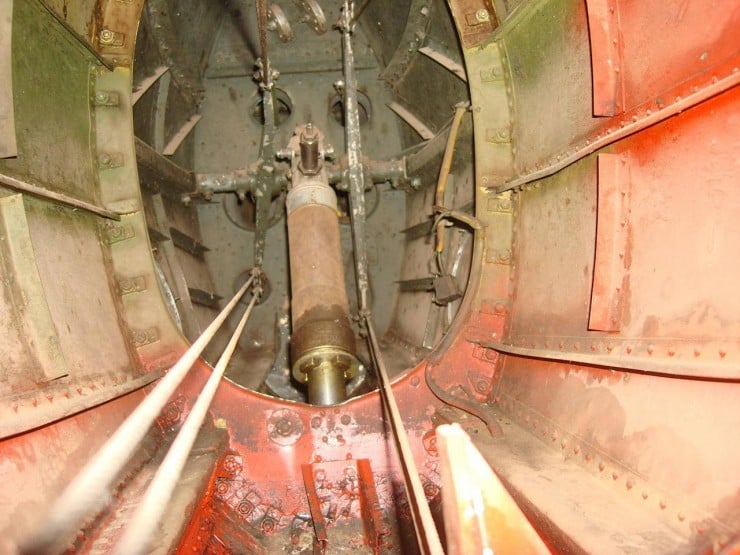 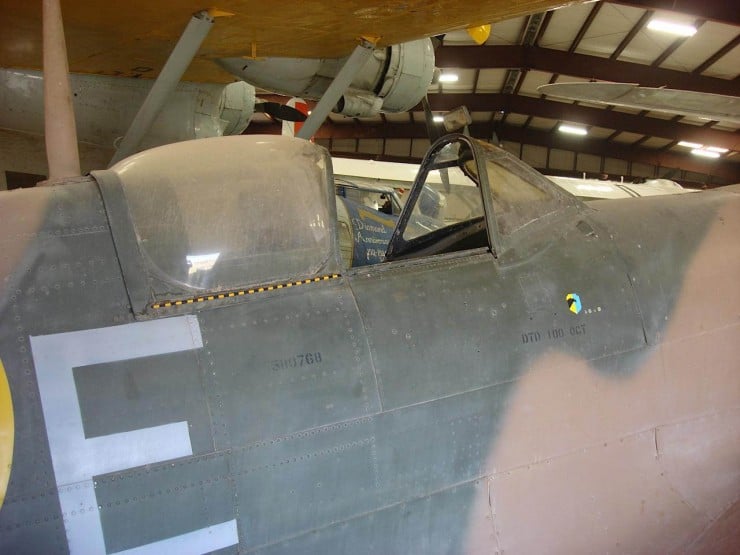 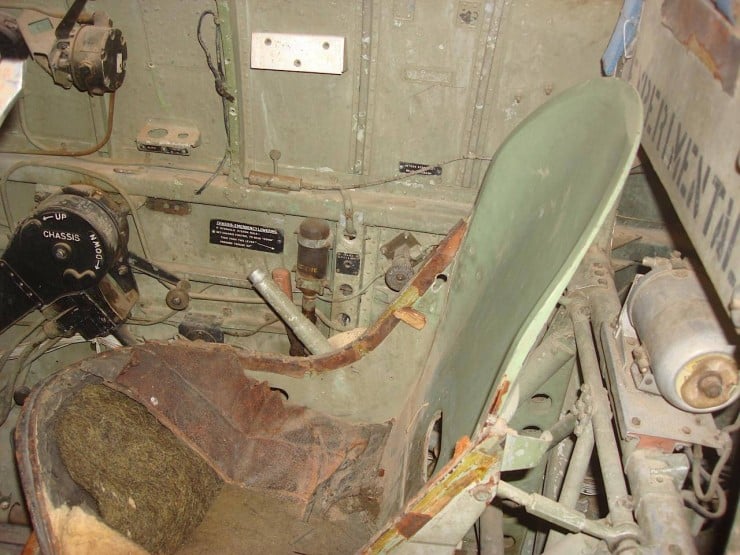 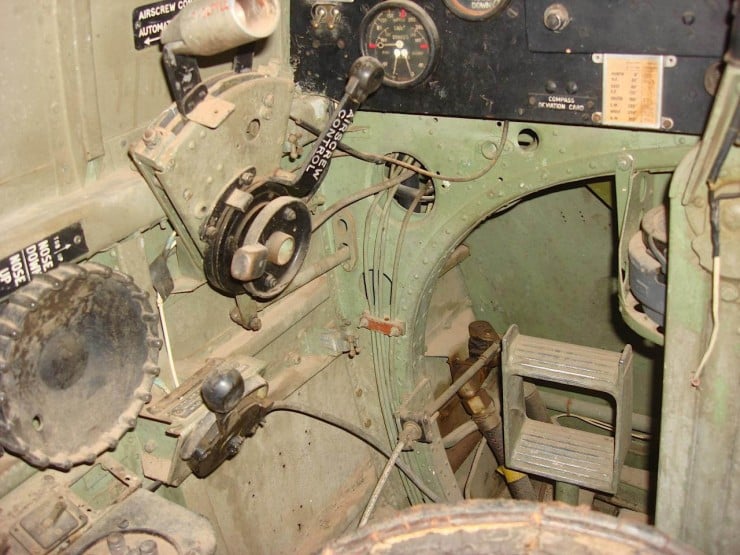 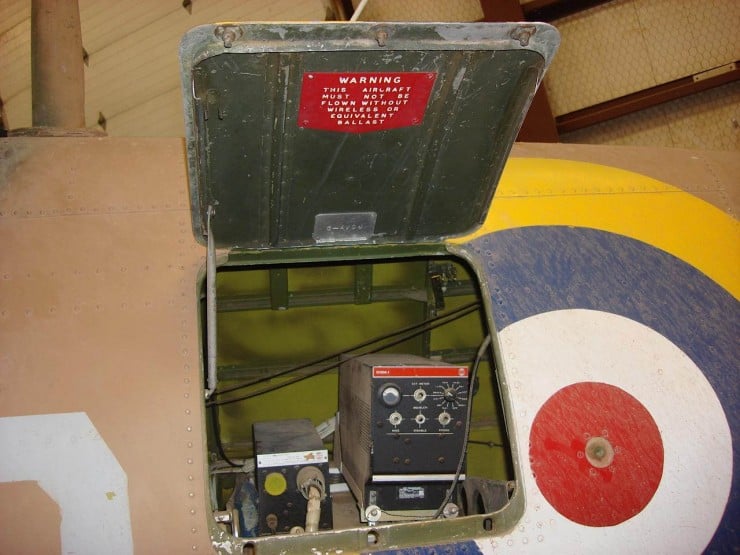 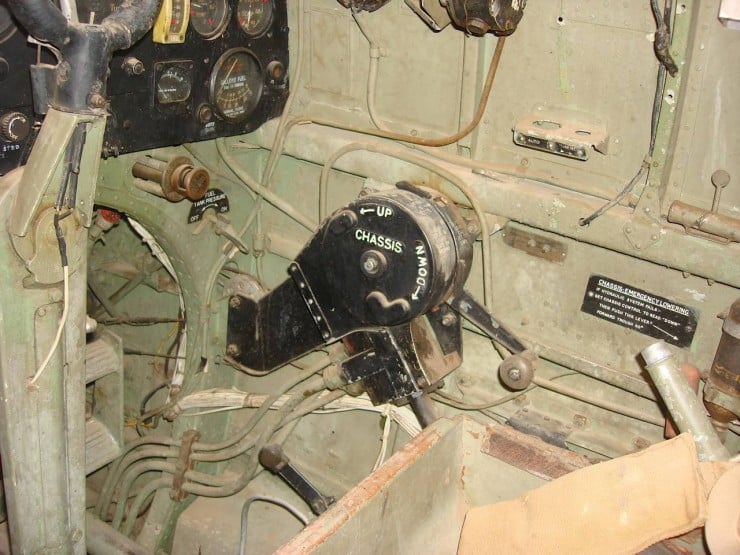 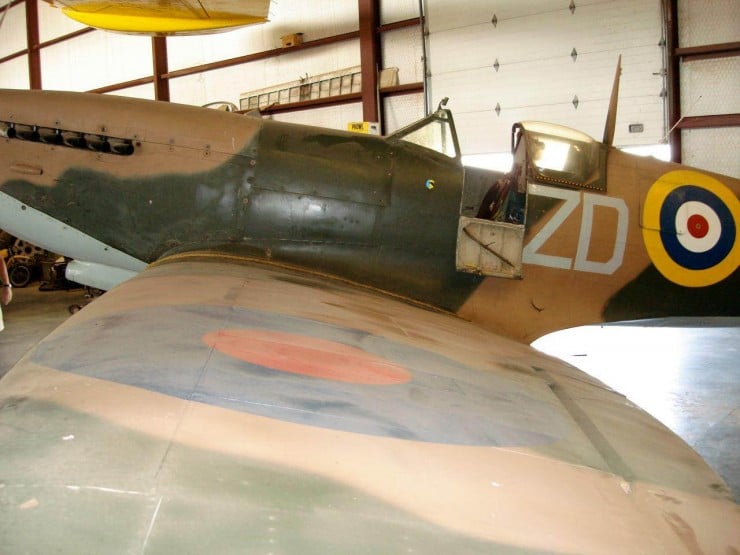 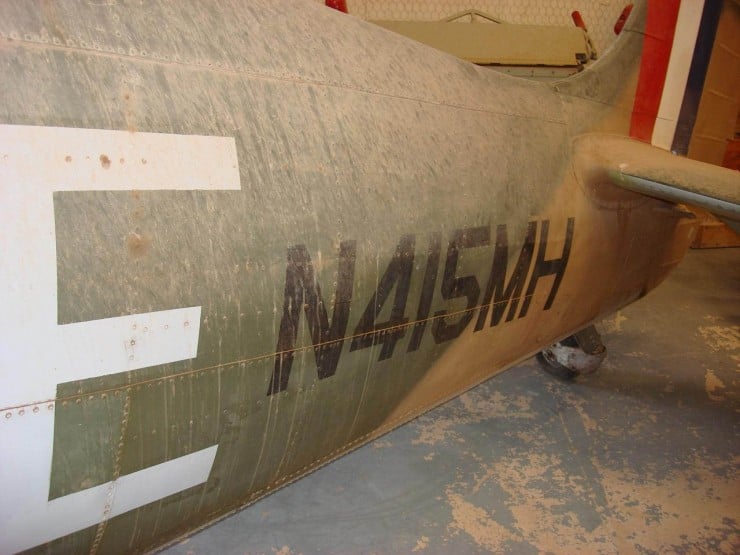 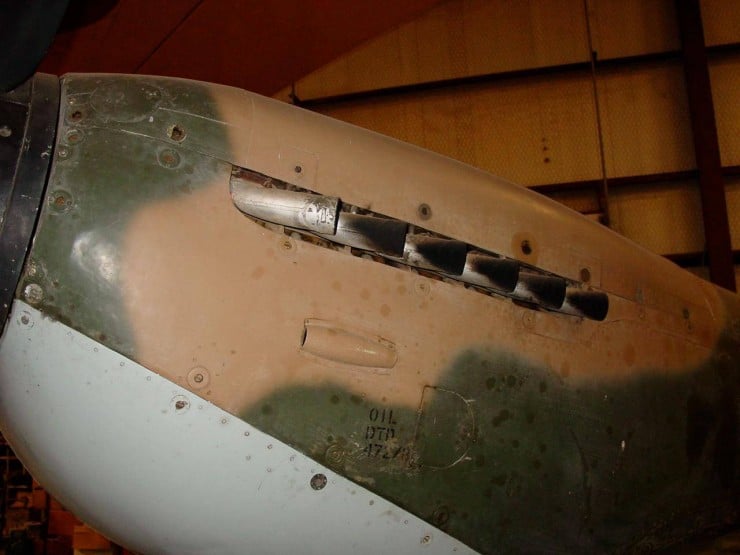 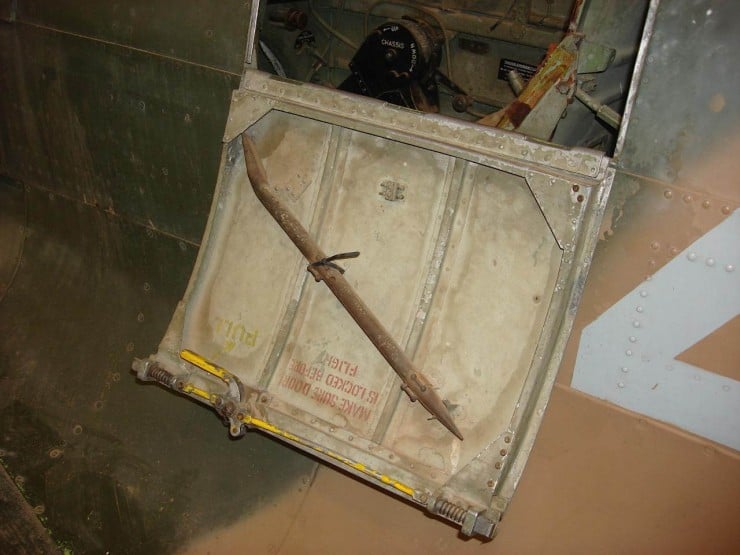 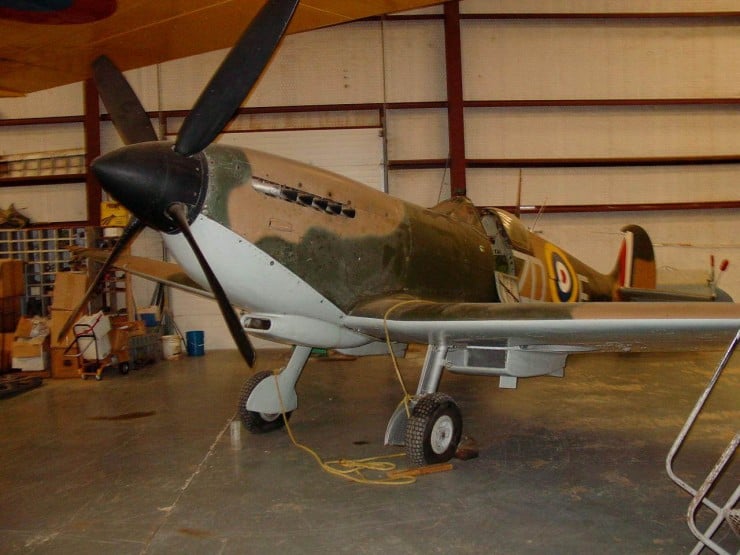 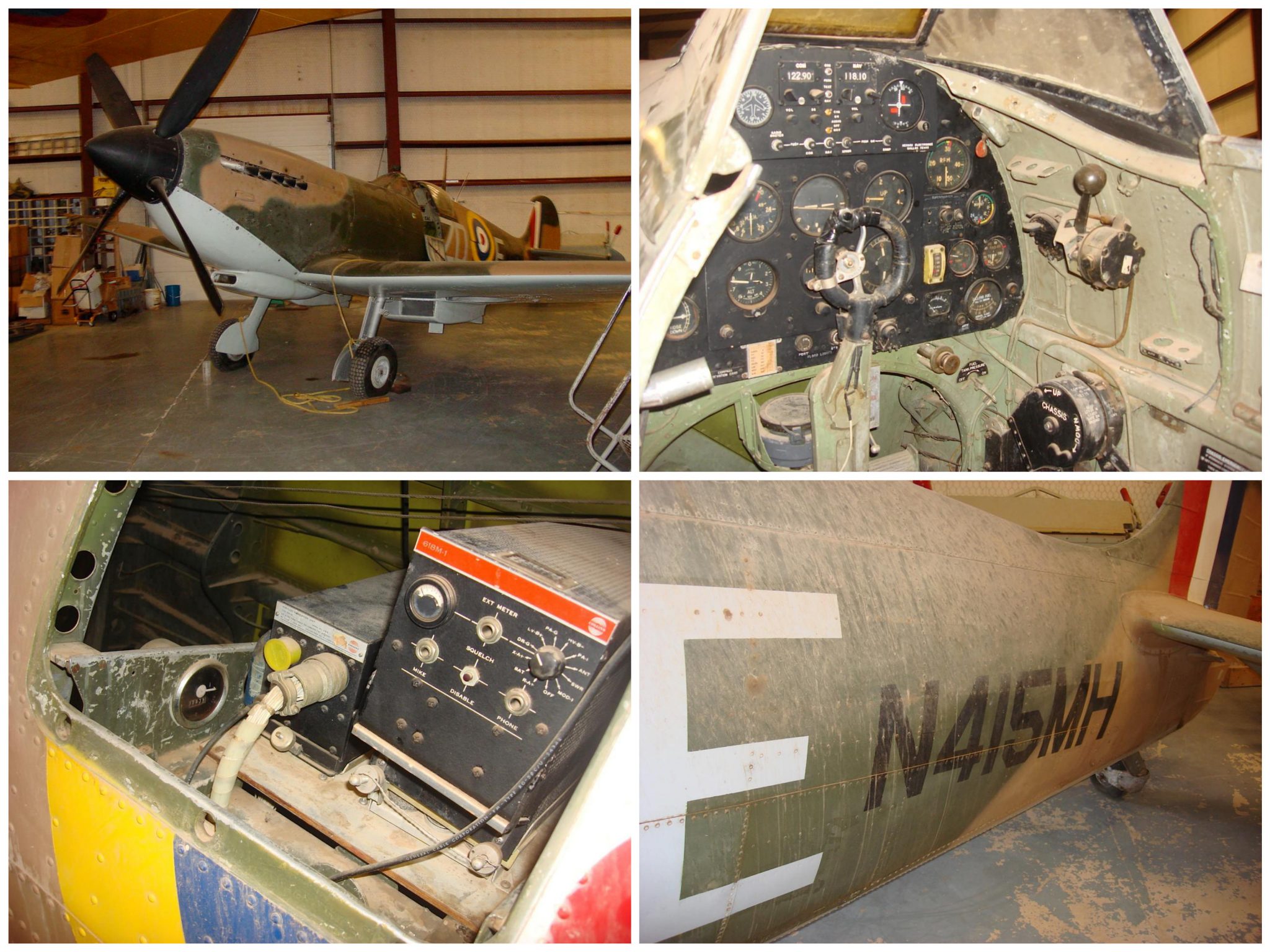