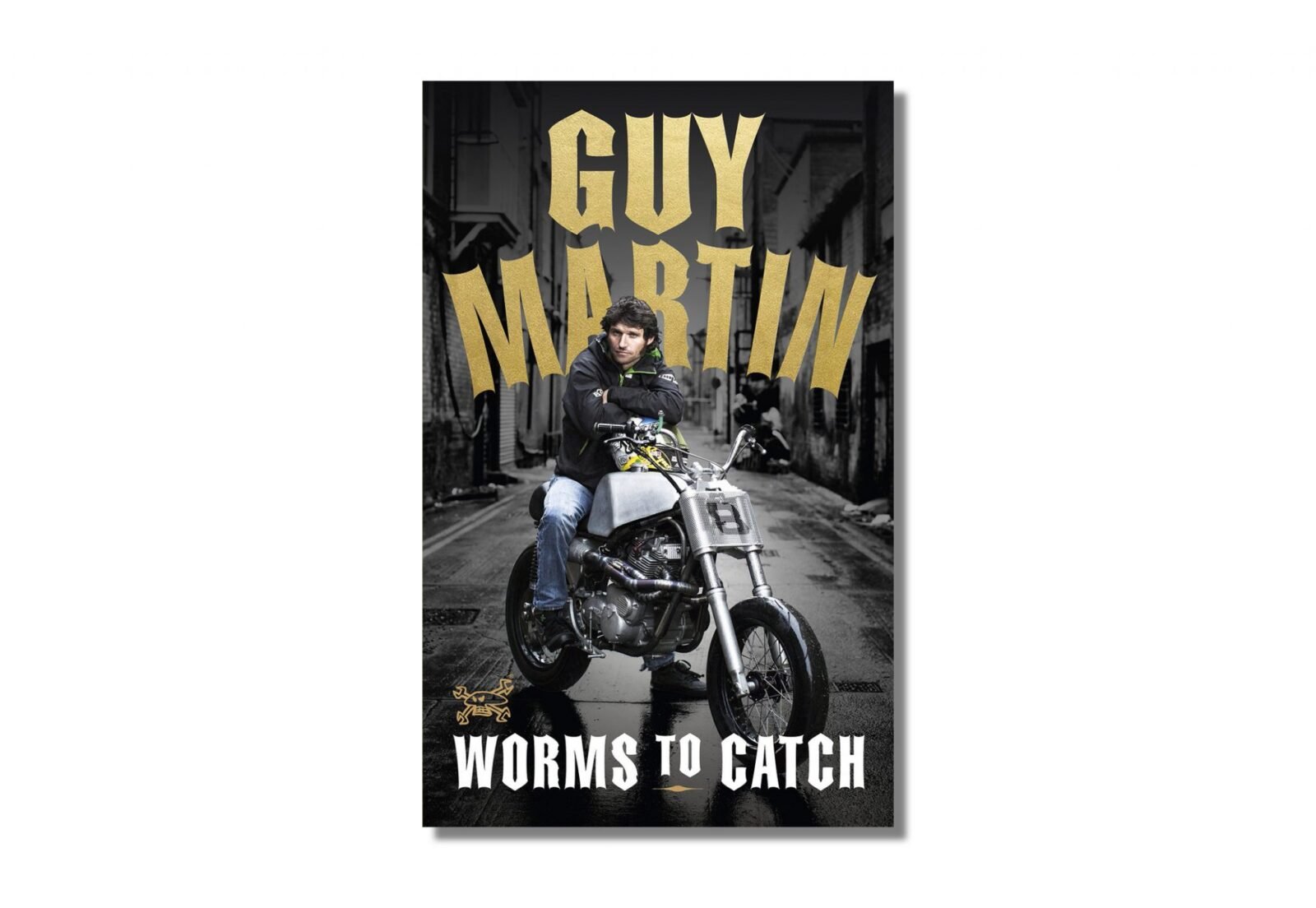 Worms to Catch is the latest book by Guy Martin – a man who has become Britain’s favourite motorcycle racer and all-round daredevil. In 2015 Guy Martin crashed whilst leading the Ulster Grand Prix superbike race – He needed surgery to bolt his broken spine and hand back together, and he decided to take a break from racing to recover.

A year later in 2016 he cycled 527 miles from Lincolnshire to Scotland, sleeping outside in a freezing cold January to compete in a 24-hour bicycle race. In March he set a new world record on the Wall of Death – achieving over 80 mph whilst sideways. In May he took part in an ultra-cycling challenge to pedal 2,745 miles solo and self-supported along the Rocky Mountains from Banff to New Mexico against the clock. Then in August he attempted to break the two-wheel land speed record with Triumph, trying for over 400mph on two wheels. This book is the story of these events and many more, and it makes excellent weekend reading. 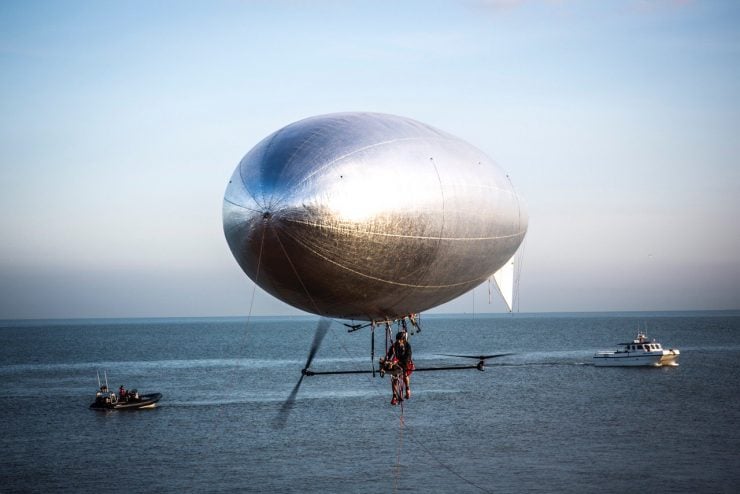 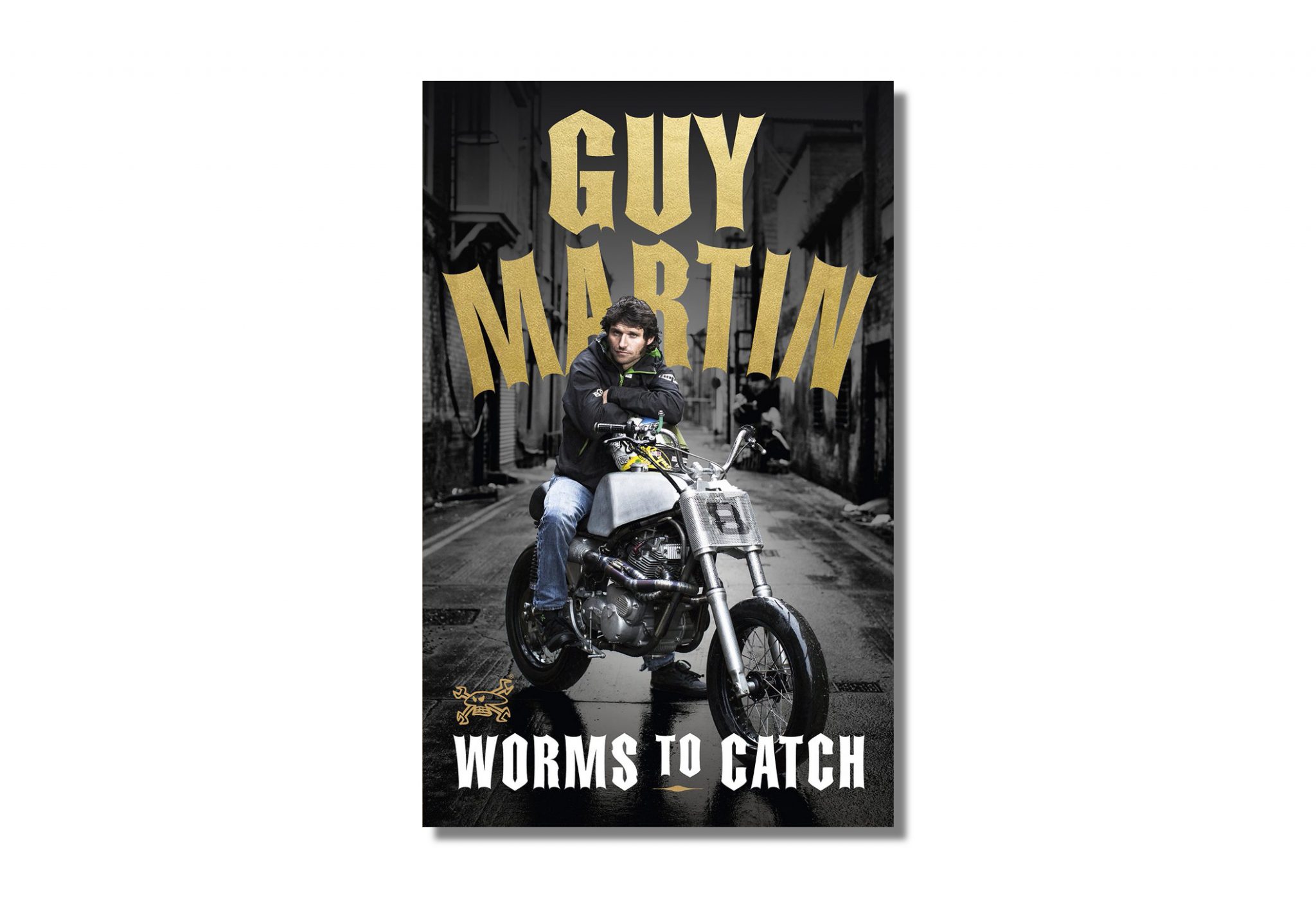