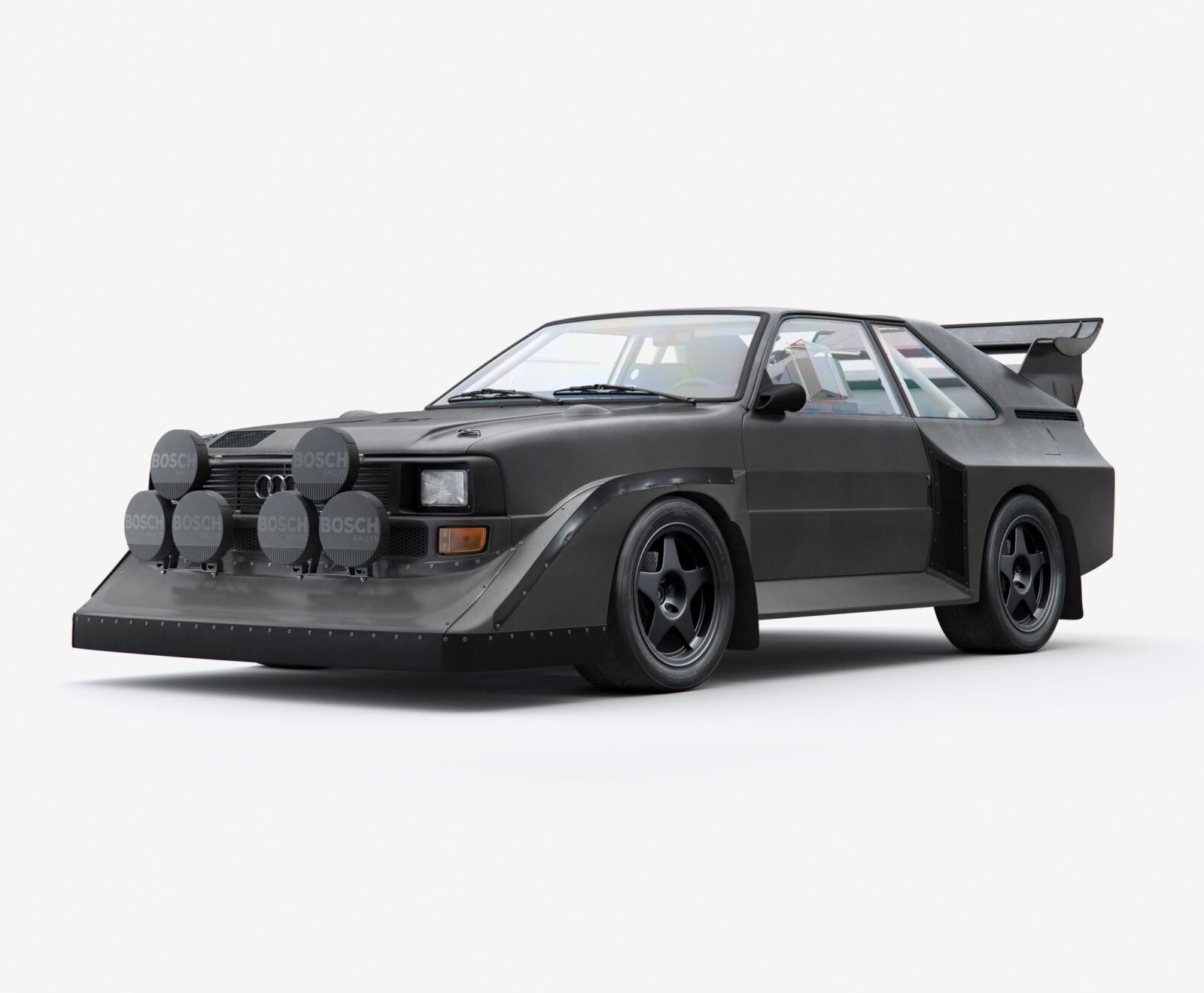 The Audi S1 E2 was one of the true monsters of the Group B rally world, the bodykit alone looked lethal but underneath it you’ll find a turbocharged inline five-cylinder engine producing upwards of 600 bhp and feeding power to all four wheels via a rally-winning, all-wheel drive system.

Audi with their all-wheel drive Quattro system had first landed in 1980, it sent other rally manufacturers scrambling to develop their own all-wheel drive systems, and in a few short years it would be the de facto drivetrain for almost all top flight rally cars.

This series of prints by the team at We Are Ink were created to strip away the colors of the original racing livery and showcase the design of the Audi Sport Quattro S1 E2 with no distractions. Unfortunately the car never raced with this paint scheme, which seems a shame given how great it looks.

The prints cost £50 for A2 and £150 for A1, and they’re shipped out rolled up in a protective cardboard tube. 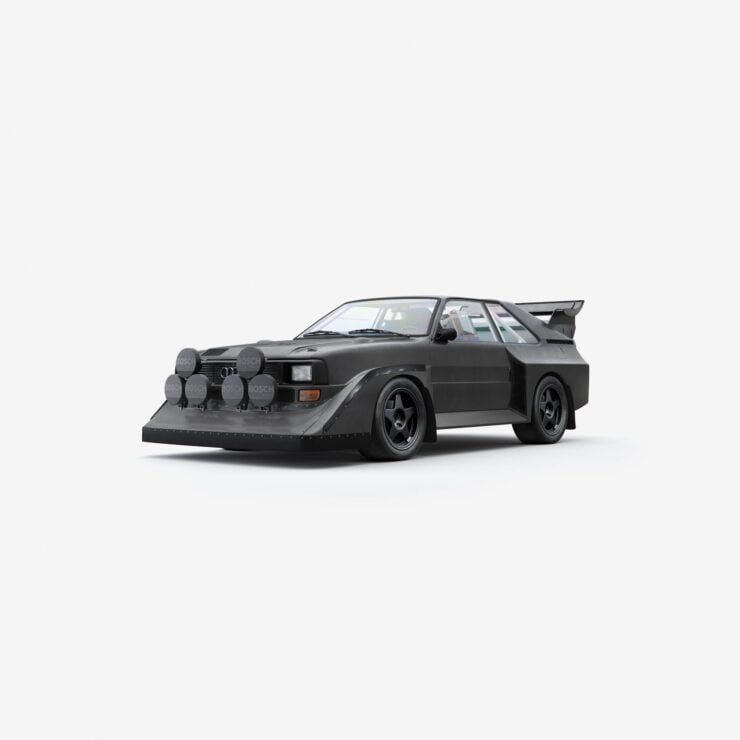 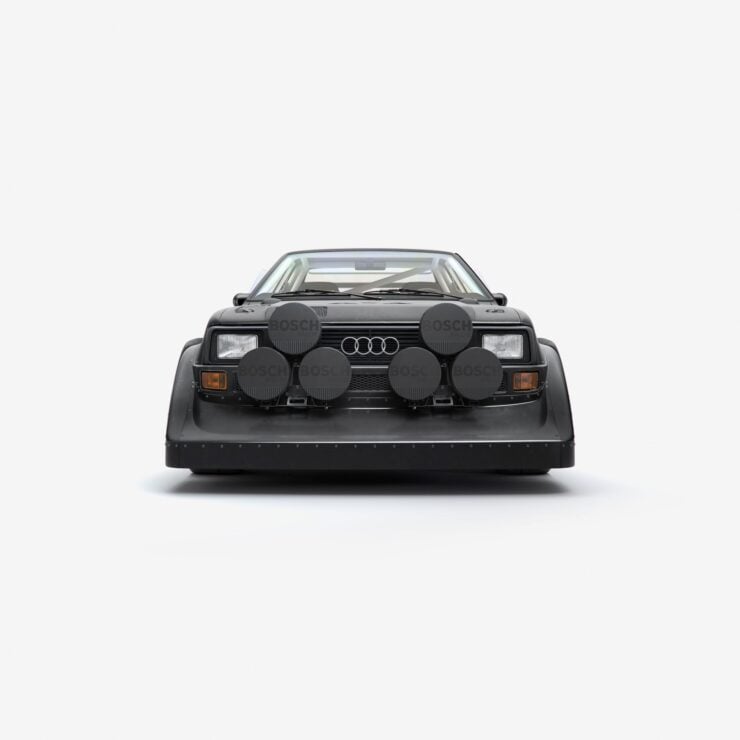 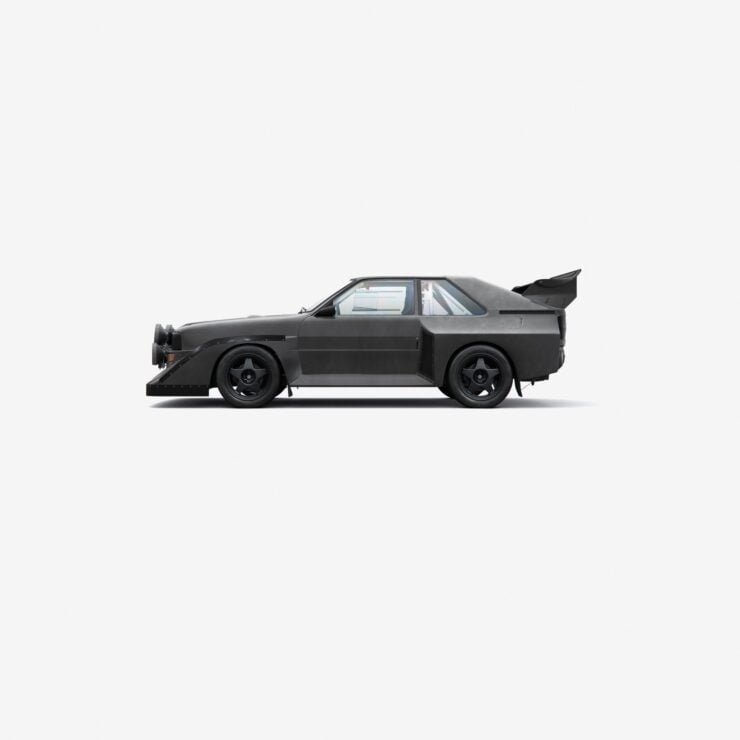 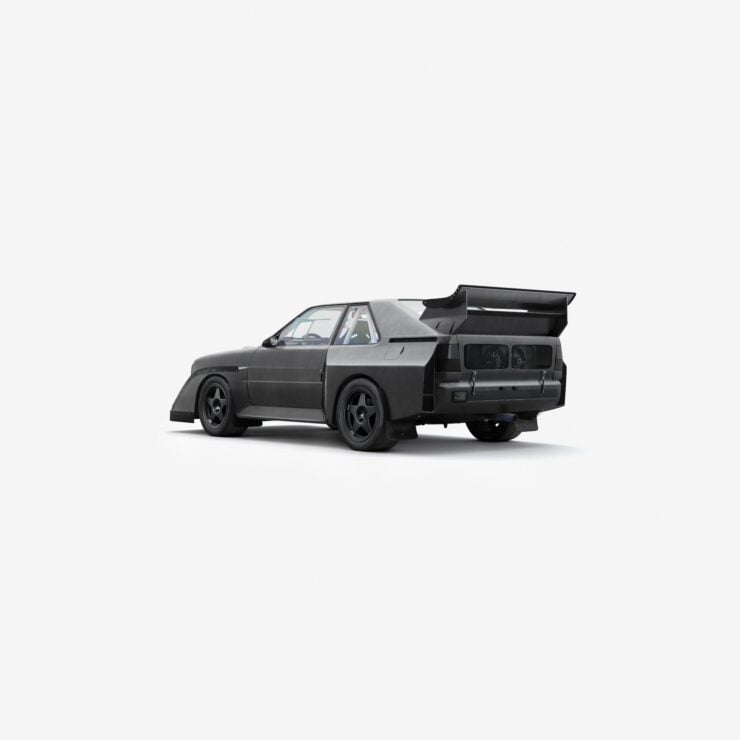