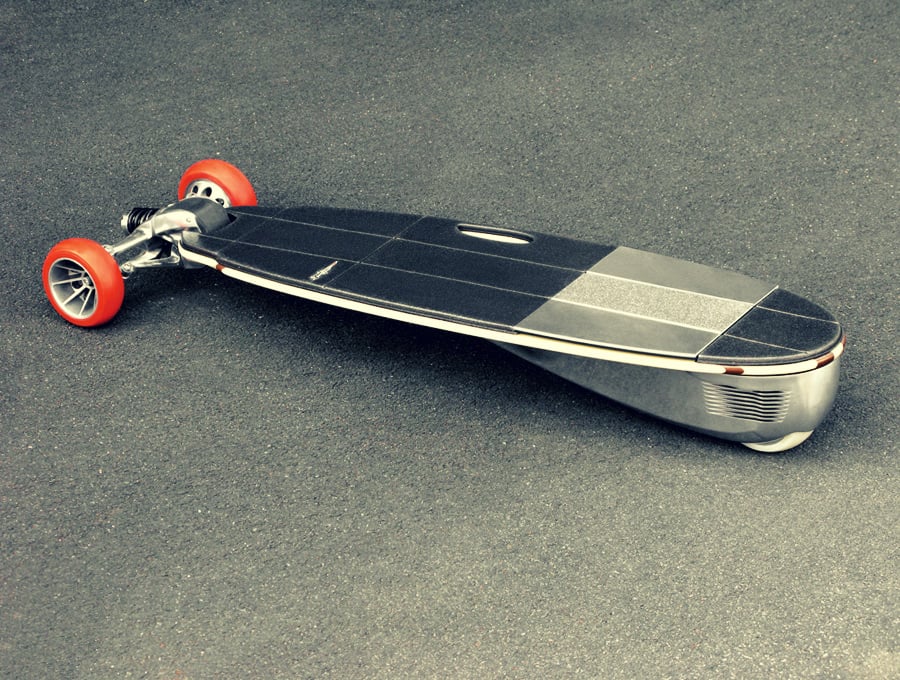 The Groundsurf is a new innovation from 1135Garnet, believe it or not, it’s an electric skateboard with front wheel drive, a rear suspension/steering mechanism and a sensor that can detect you falling off and stop the power to the wheels.

Although I’d love to tell you a little more about it and how much it costs, the website doesn’t list much more information. Click here to visit the site and send them a message if you can’t resist temptation and just have to have one. 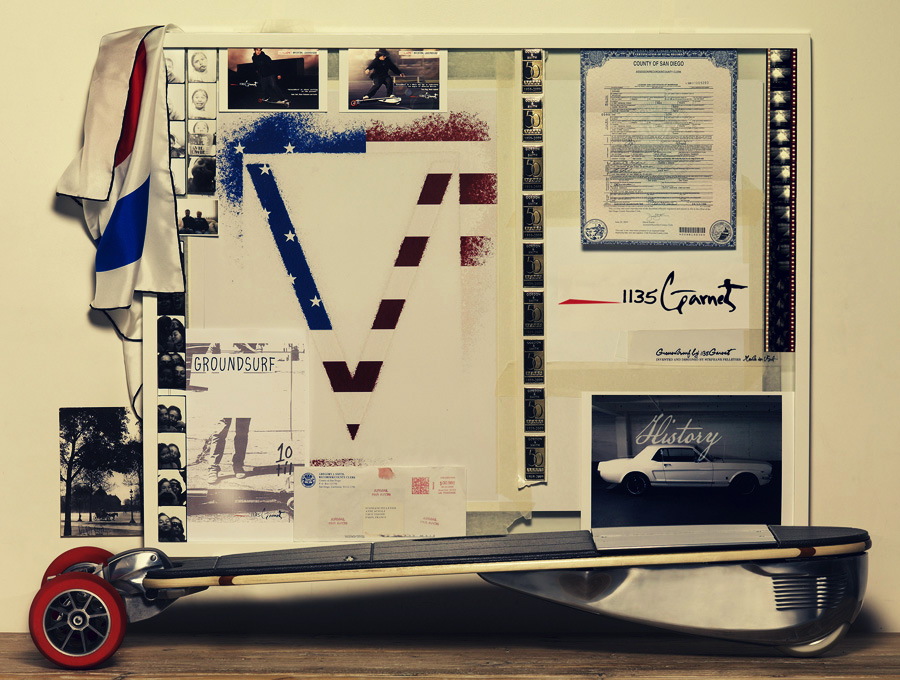