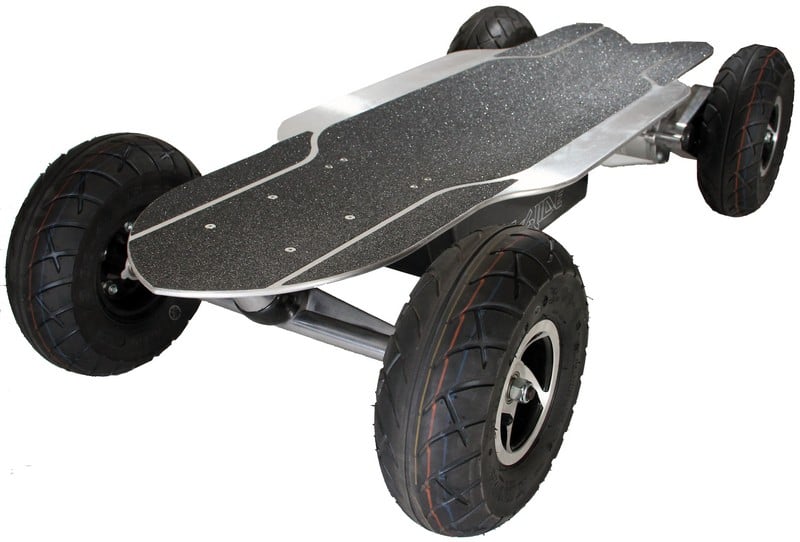 The scientists of the world have failed us when it comes to inventing the hoverboards we were convinced would exist by 2012, this is about as close as any of us is likely to get to being Marty McFly. But maybe that’s a good thing.

Dubbed the Aluminium All-Terrain, this electric skateboard by E-Glide pumps 1200 watts of power to the rear wheels, achieving a top speed of 22mph in 5 seconds. If you can hang on. The aluminium deck and large, off-road tires give the board some serious trail hunting capabilities with it’s 15 mile range providing plenty of time for you to fall down and hurt yourself in a wide variety of hilarious ways.

The deck doesn’t come cheap at $1,024 USD, but I have a feeling that the amount of fun it’s possible to have on a device like this is borderline obscene. Check it out here. 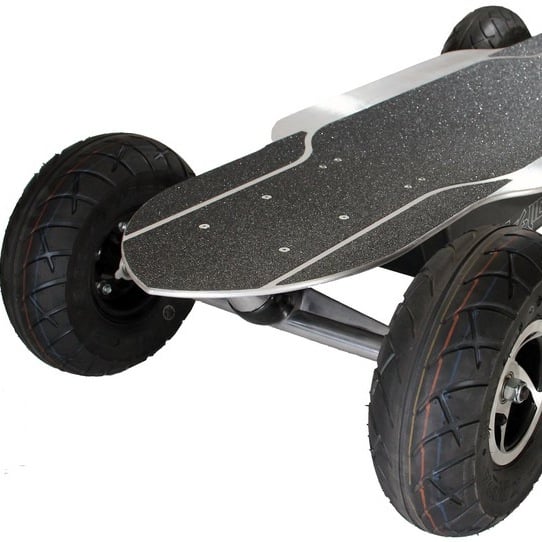