Ducati Supersport by Made in Metal 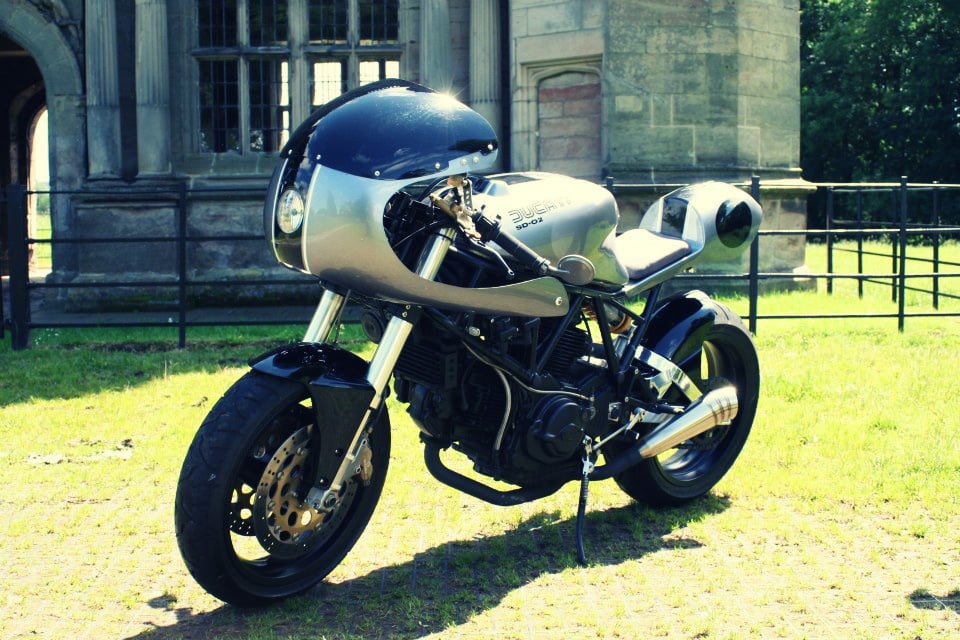 Made in Metal is an architectural metalworking firm based in the UK, they specialise in creating bespoke fittings for clients ranging from just normal millionaires right up to the King of Bahrain. Recently the team decided to take their passion for motorcycles to the next level by actually building a few and the bike you see here is just their second attempt.

It’s based on a crated 700 mile 1997 Ducati 900ssie, although all the (quite fugly if we’re honest) plastic bodywork from the original bike was tossed in the scrap heap and an all new, handmade fairing was added to the front end. The seat and rear cowling is a single unit all made bespoke by the Made in Metal team, they decided to preserve the original fuel tank which was a great move considering how perfectly it fits that classic trellis frame.

The finished product is a bike that would fall perfectly into place as a part of Ducati’s sport classic range, whilst still being capable of spanking the pants off a young buck on a new CBR600. If you’d like to see more from Made in Metal, click here. 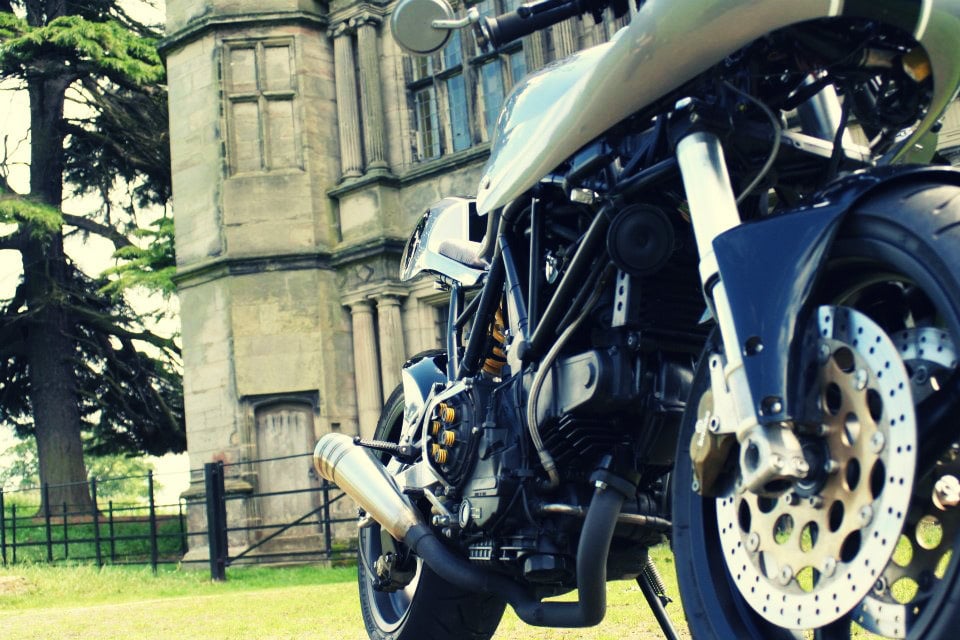 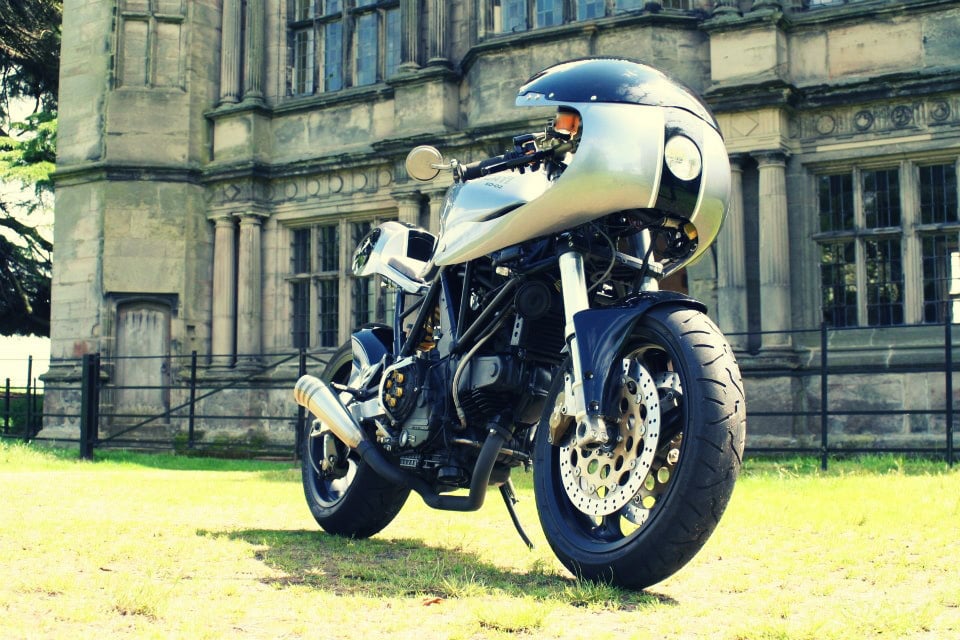 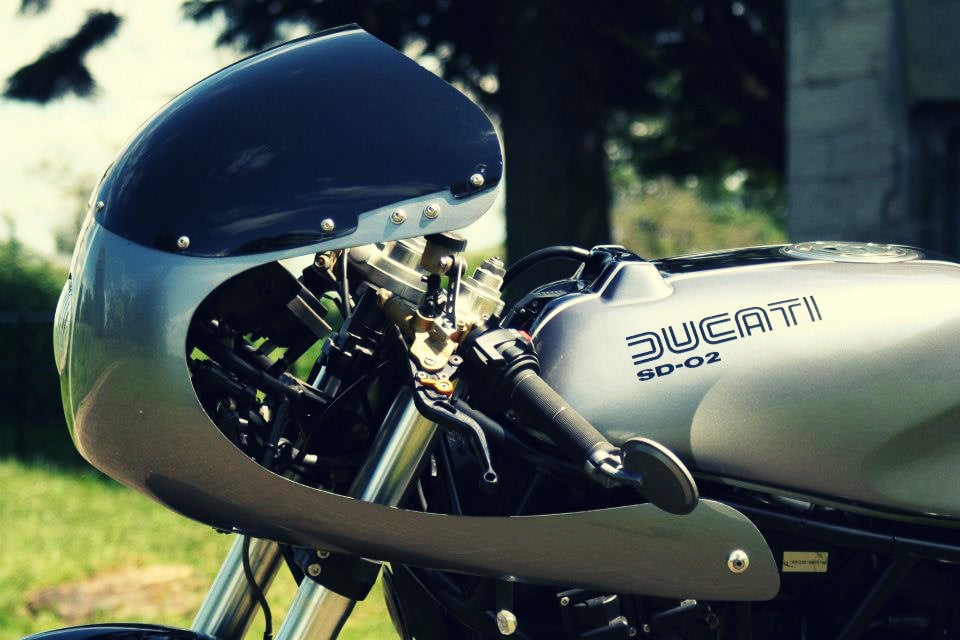 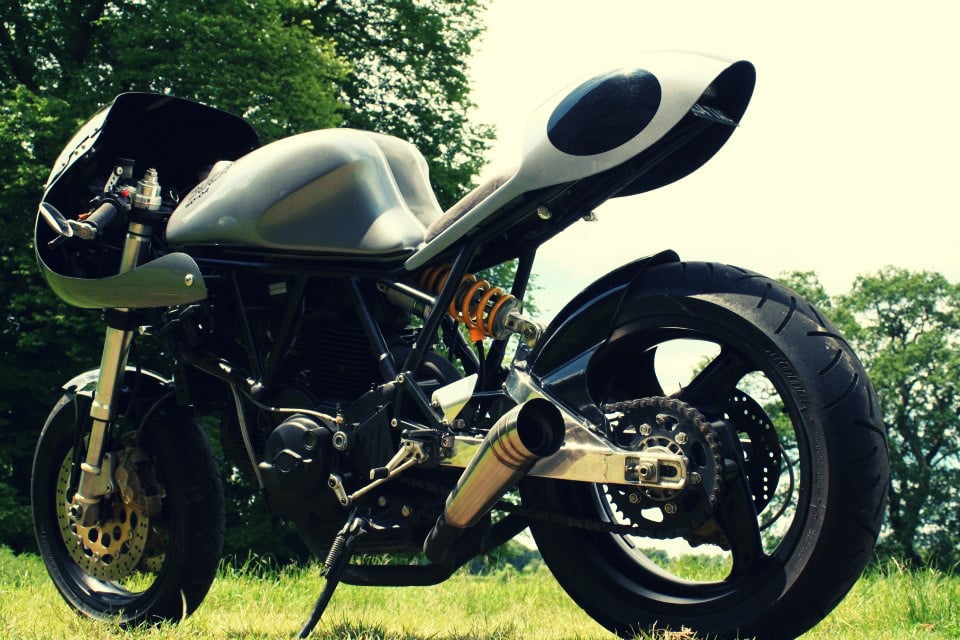 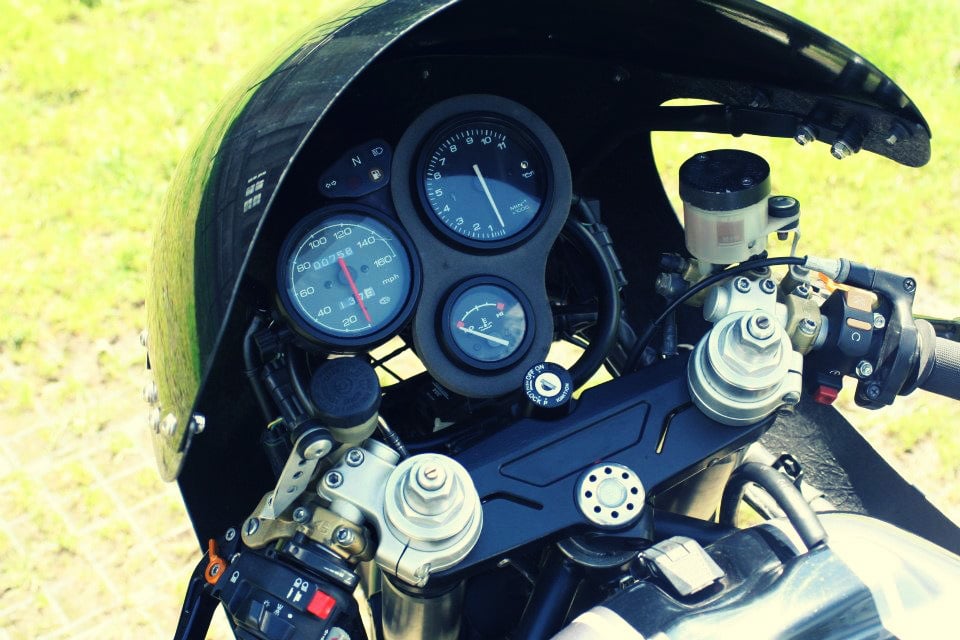 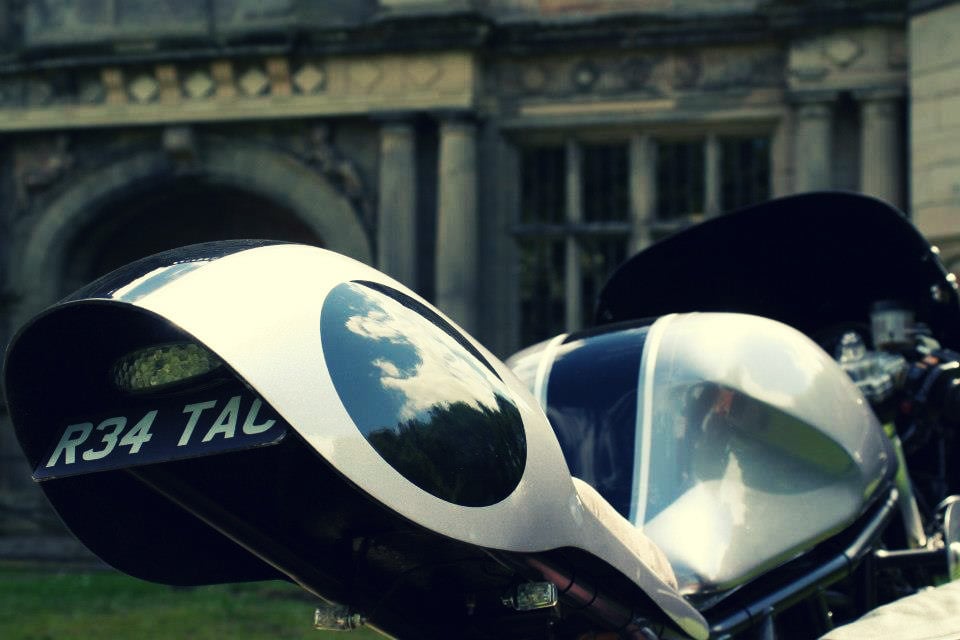