Just five original Grand Sport Corvettes were built in 1963, two were convertibles and three were coupes. They’re currently valued in the millions, so in order to use one in the film the team at Mongoose Motorsports, a GM licensed manufacturer, were contracted to manufacture 12 cars for on camera work.

Anyone who’s ever seen a Fast And The Furious movie will already be aware that many cars used during filming don’t survive. This was certainly the case with the Mongoose Motorsports Grand Sport Corvettes, just three of the 12 survived and remain in functional shape, with the car you see here being the best example.

Above Video: The car’s most famous scene in the film, showing why so many of the stunt cars ended up as scrap.

This car was built to be driven hard, so it has a full custom tubular chassis with C4 Corvette suspension, it’s powered by a GM performance crate 350 cu. in. V8 producing 380 hp, which is mated to an automatic transmission. Of course if any future owner really wants to take the car to the track rather than just the 1/4 mile strip they may want to looking into swapping that auto to a five or six speed manual.

The car now rides on 17″ PS Engineering wheels, the largest visual deviation from the original Grand Sport Corvettes from 1963, as these wheels allowed the use of modern high-performance rubber.

In the film Vin Diesel can be seen aggressively changing gears in the car, a common theme throughout the movie franchise, however that above mentioned gearbox swap would need to be done to make this a reality.

Above Image: The car was used extensively during green screen filming, helping to preserve it.

The reason this car is in better shape than the other survivors is because it was only ever used as the stationary green screen car. Walker and Diesel spent a lot of time in it (and on it) as a result, and because it was used on green screens only it avoided the calamitous fate of its sibling car that was sent flying into a ravine (see image sequence below).

After filming was completed the car was bought by the transportation coordinator for his own personal classic car collection where it spent many years being carefully preserved.

It was then bought by the current vendor from him directly, and they’re now selling it with a price guide of $95,000 to $100,000 USD – not a terrible figure considering the fact it costs $85,000 to buy a GM licensed Mongoose Motorsports Grand Sport Corvette without an engine or transmission fitted.

If you’d like to read more about this car or register to bid you can click here to visit the listing on Volo Museum Auto Sales. 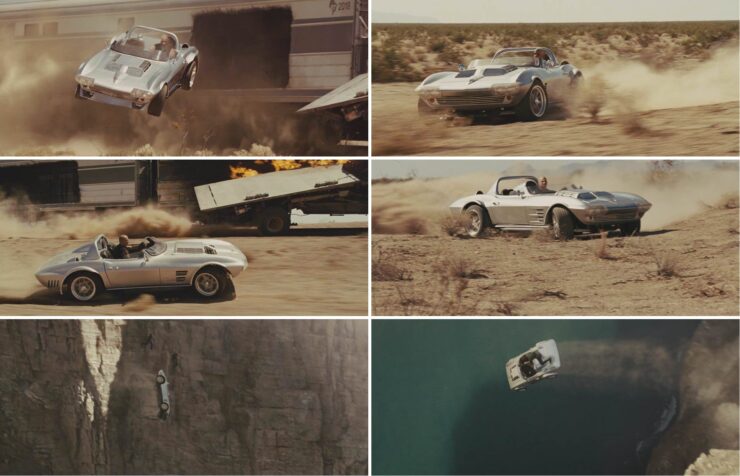 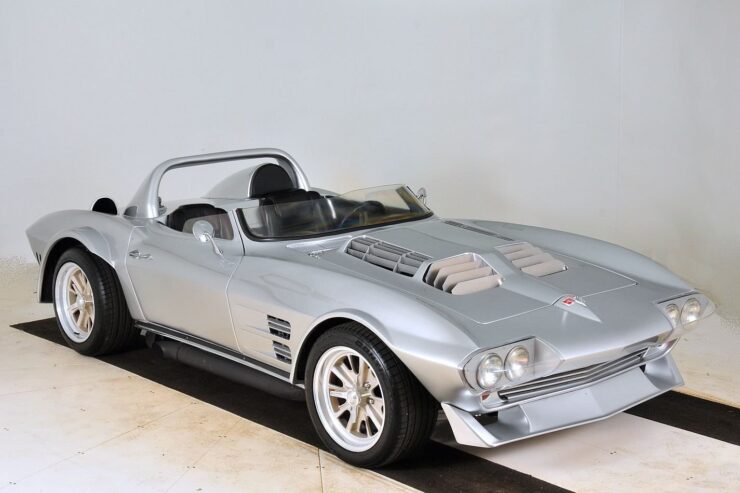 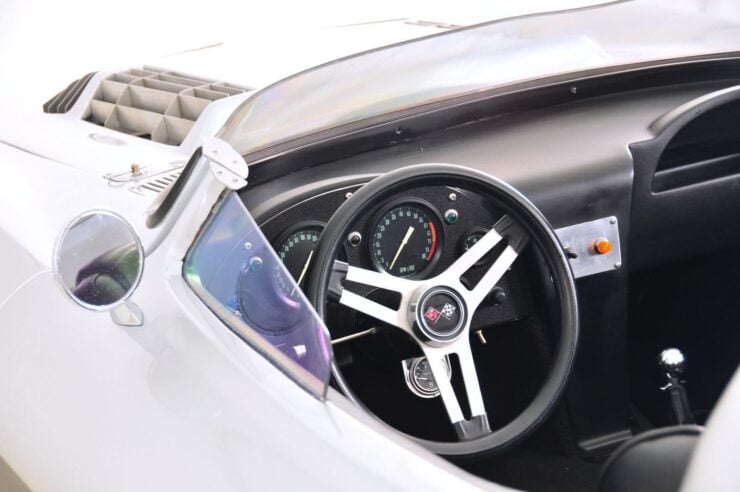 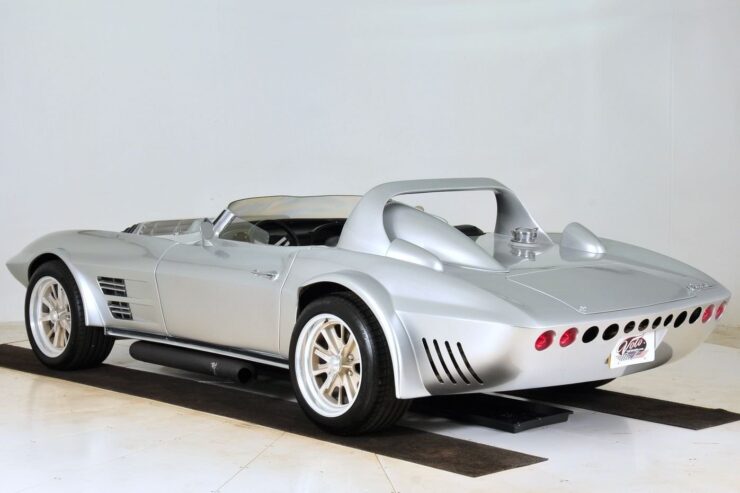 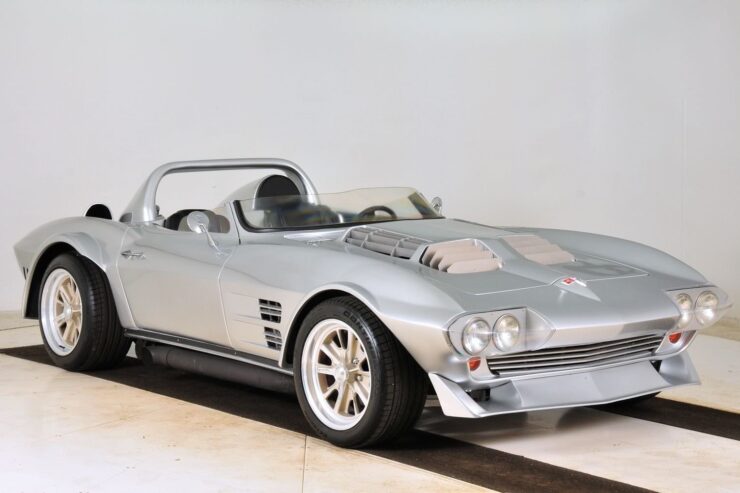 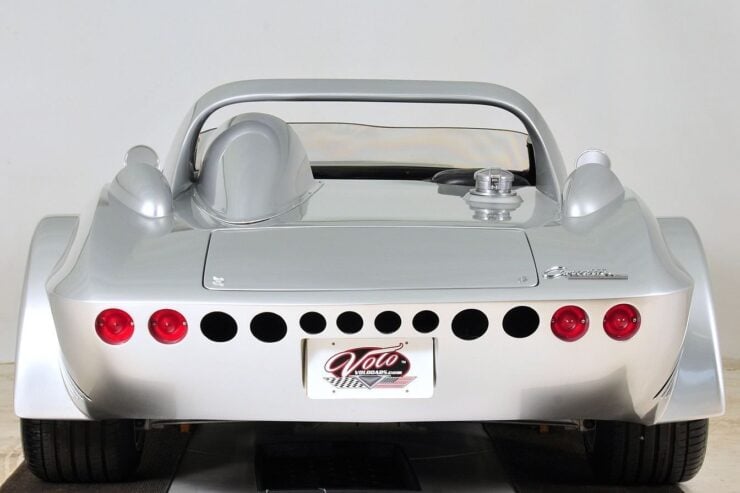 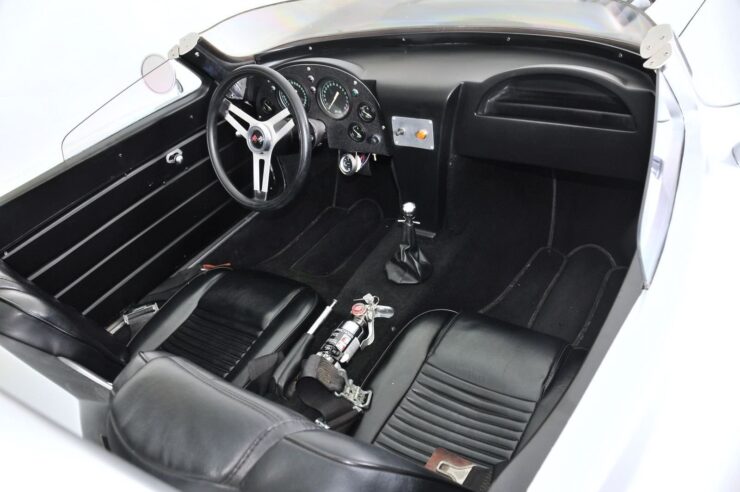 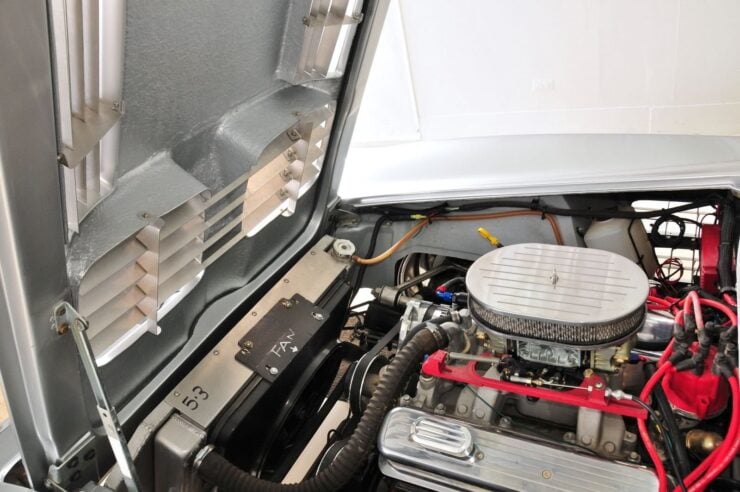 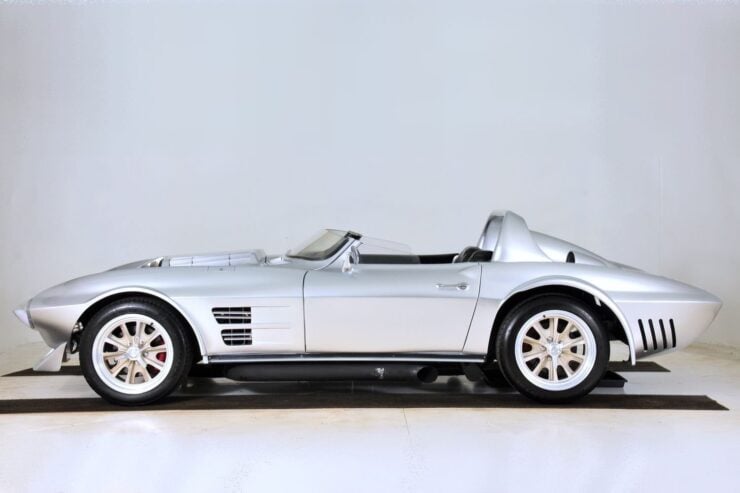 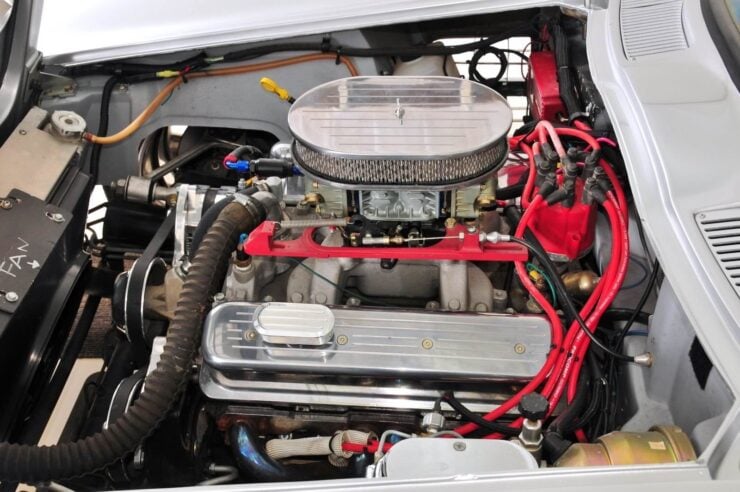 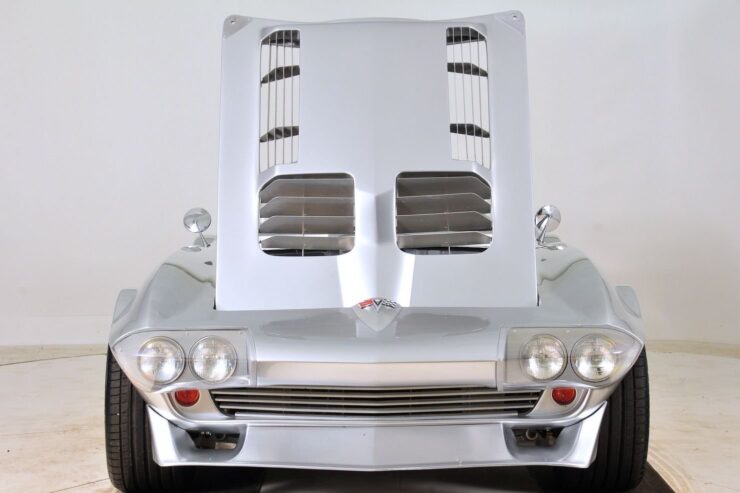 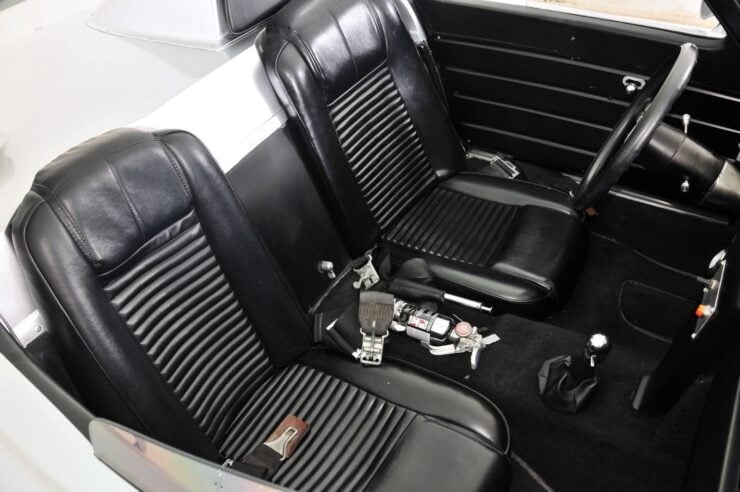 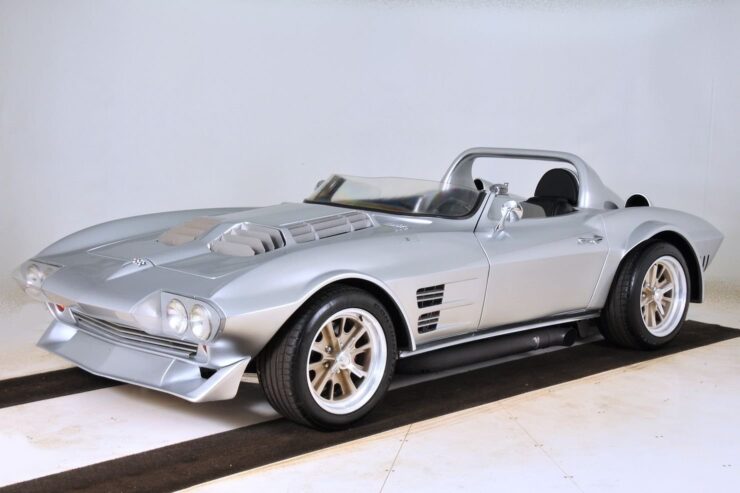 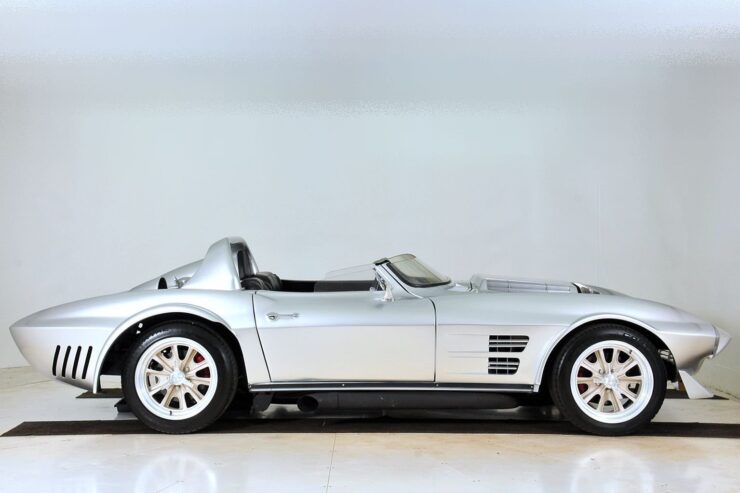 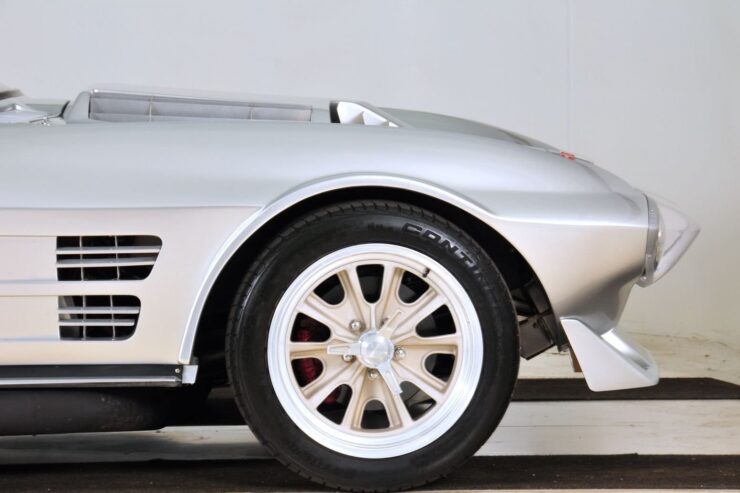 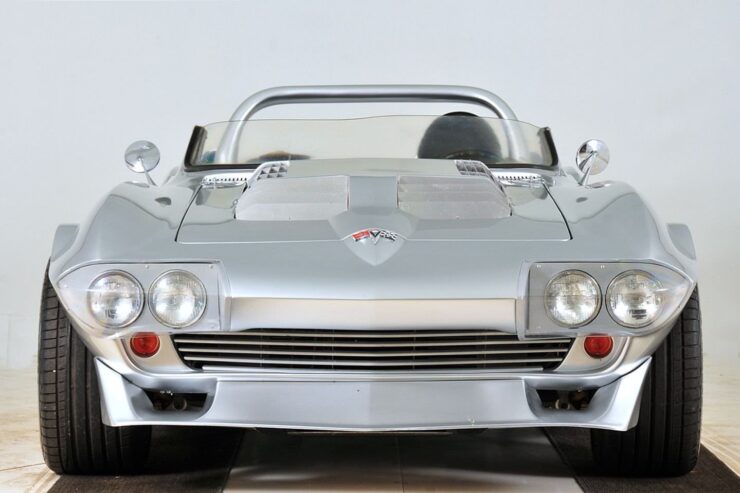 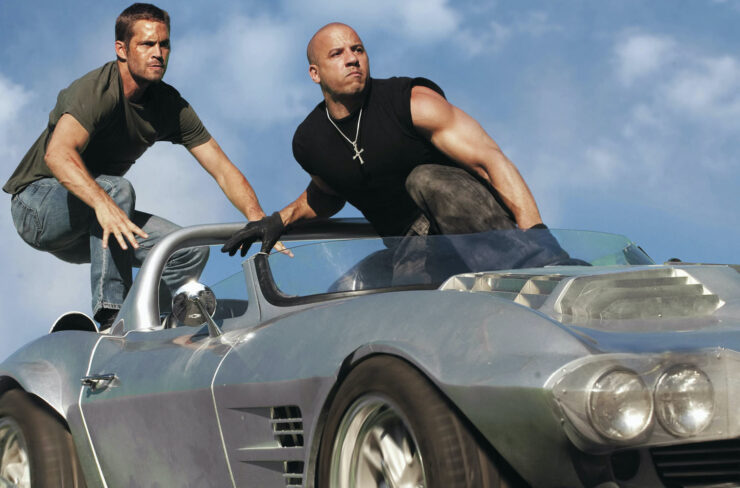 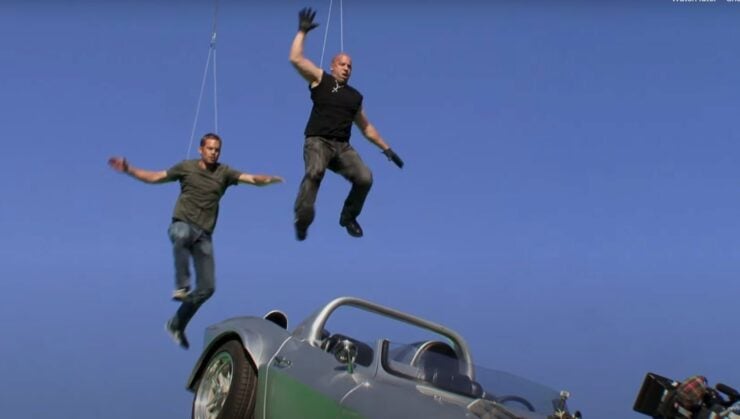