The Banger Boys is a 1976 documentary by New Decade Films, it covers the life and times of a group of “banger boys” – men who find still functional cars in junkyards and take them out for one last hurrah on one of Britain’s many dirt tracks.

Banger racing is still a hugely popular sport in the United Kingdom, but now they’re required to add a slew of safety measures – which is probably for the best when you consider how flimsy many of these cars are after an impact or two. 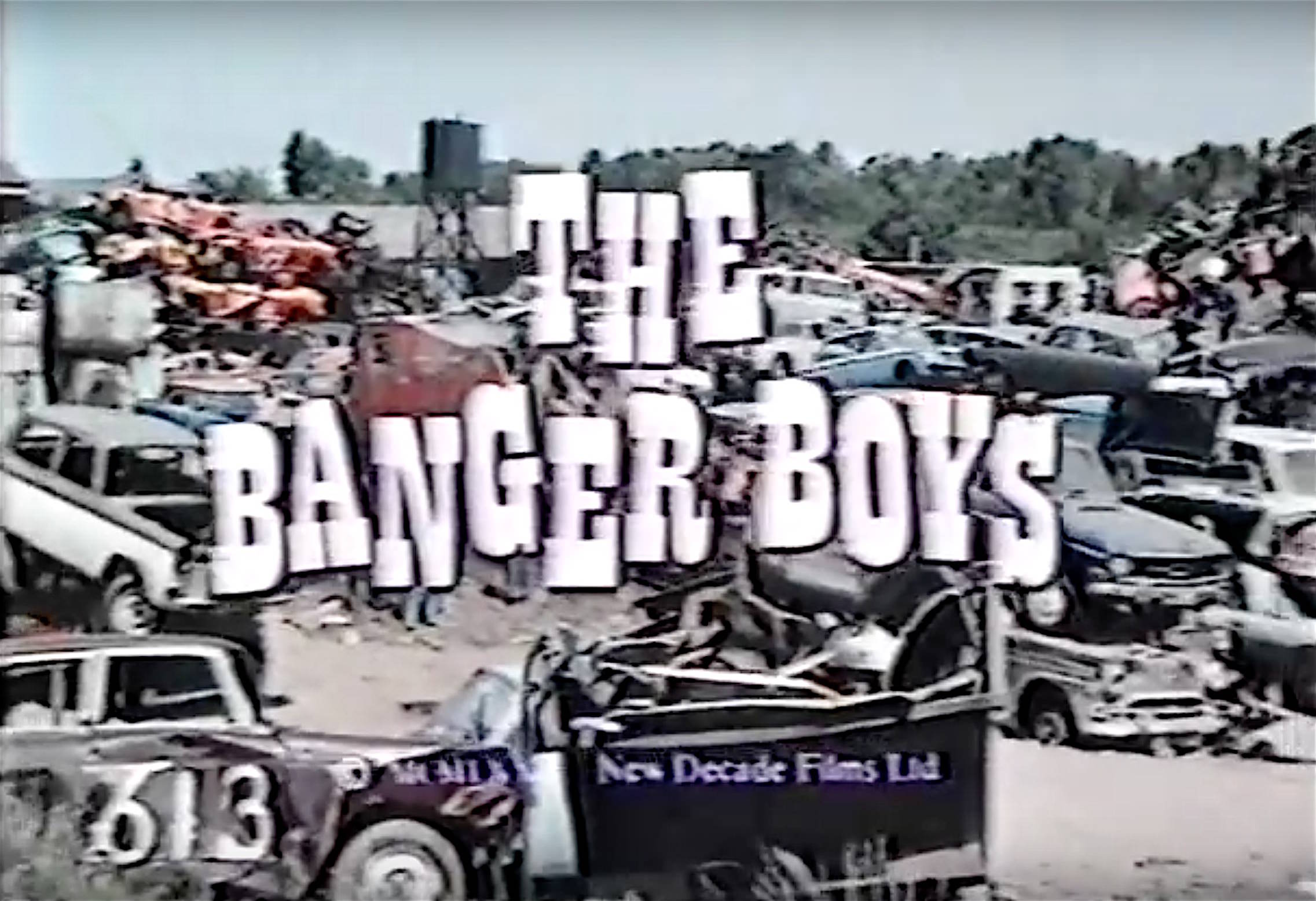