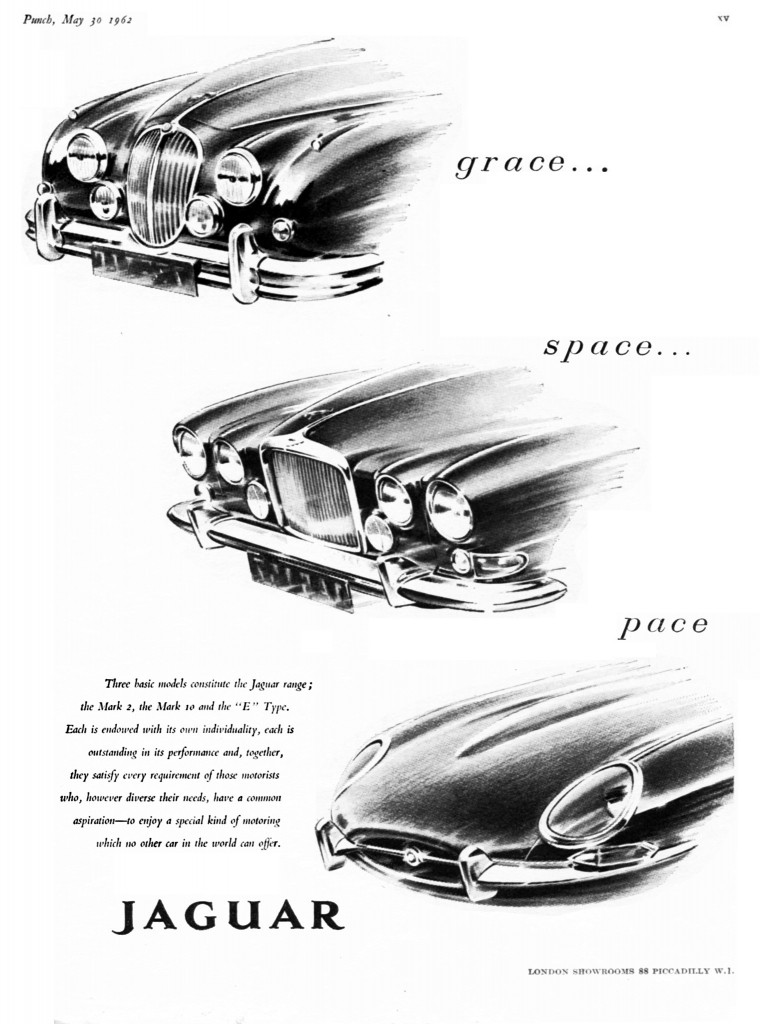 Jaguar have designed some of the most beautiful cars in history, the XK120, the D-Type, the E-Type and my personal favourite, the XKSS. In fact now that I think about it, I don’t understand why I’ve never owned one. 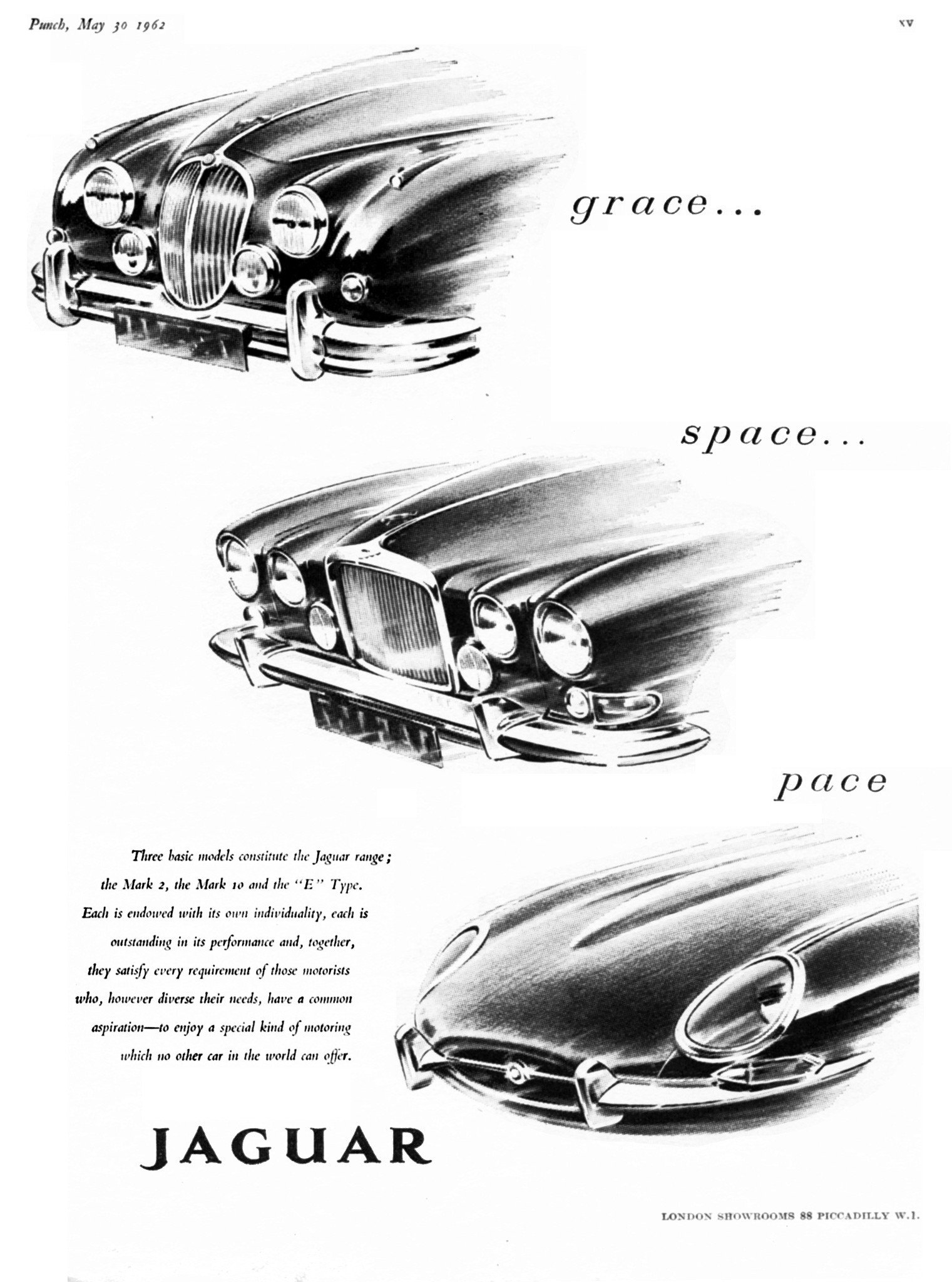