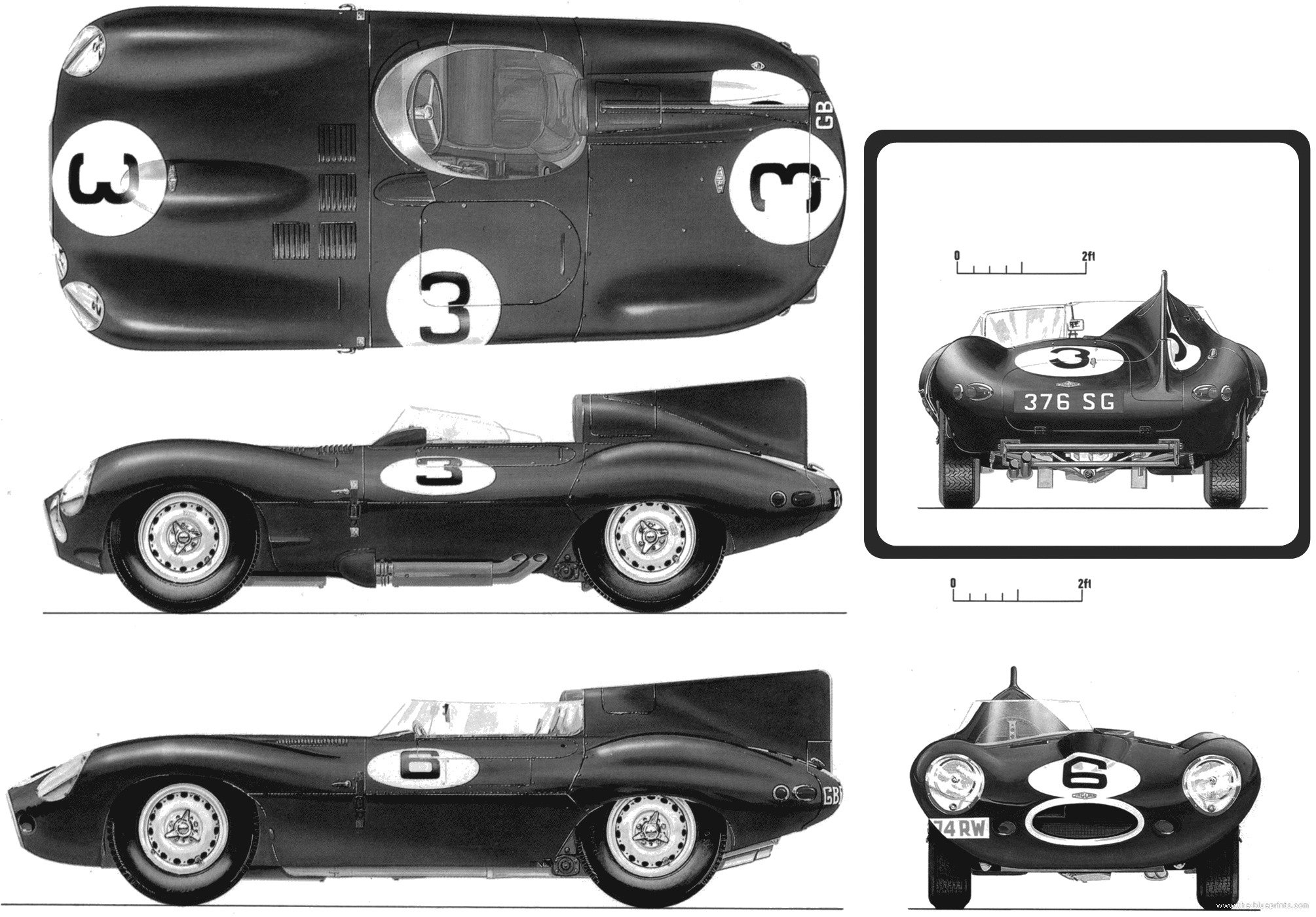 Sadly I don’t have any backstory on these drawings, it wasn’t until seeing the overhead shot of the D-Type that I realised how A-symetrical they are. British automotive design at its best, hell I think this looks better than the infamous Jaguar E-Type (Click either image for a full resolution version in a new window.) 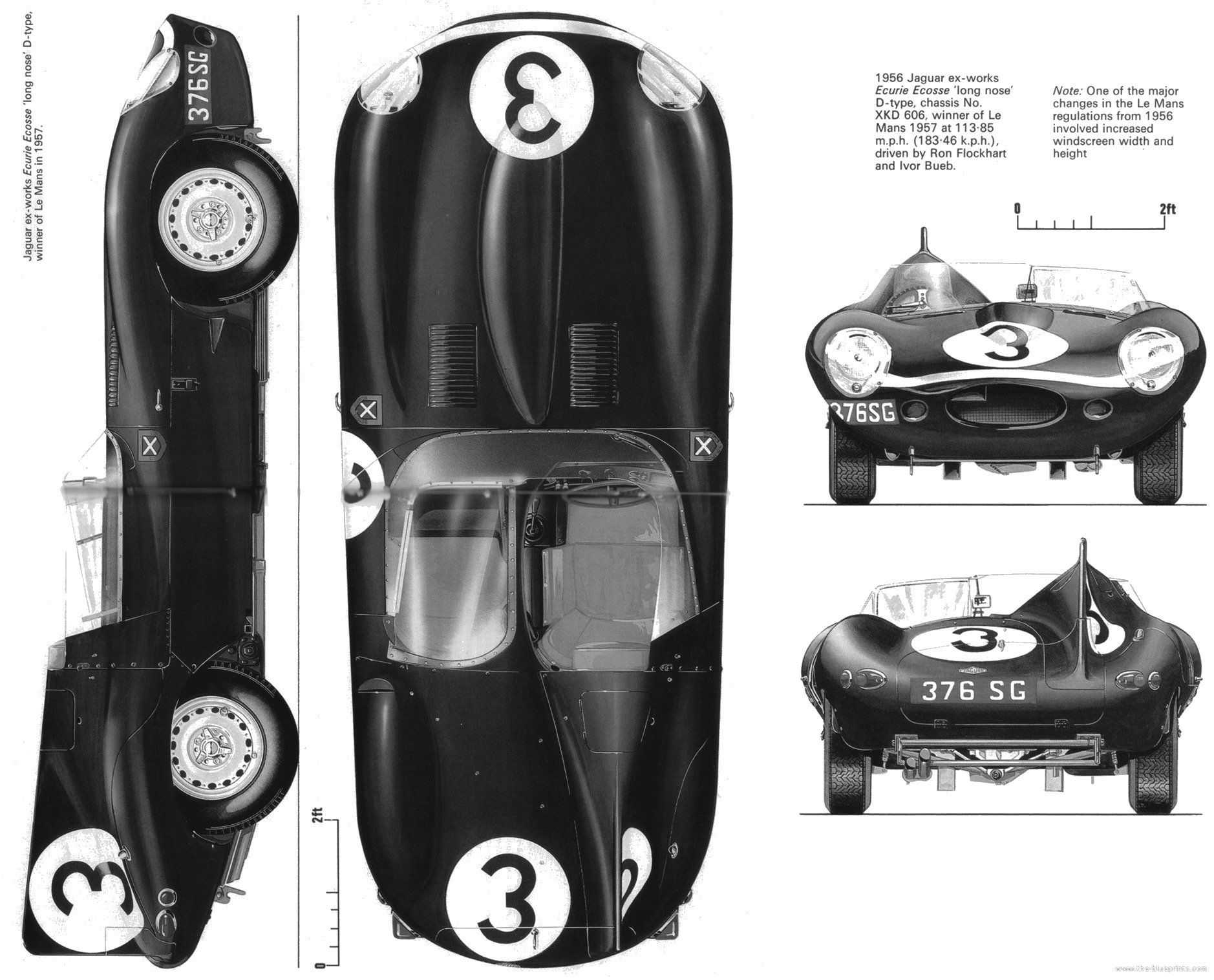