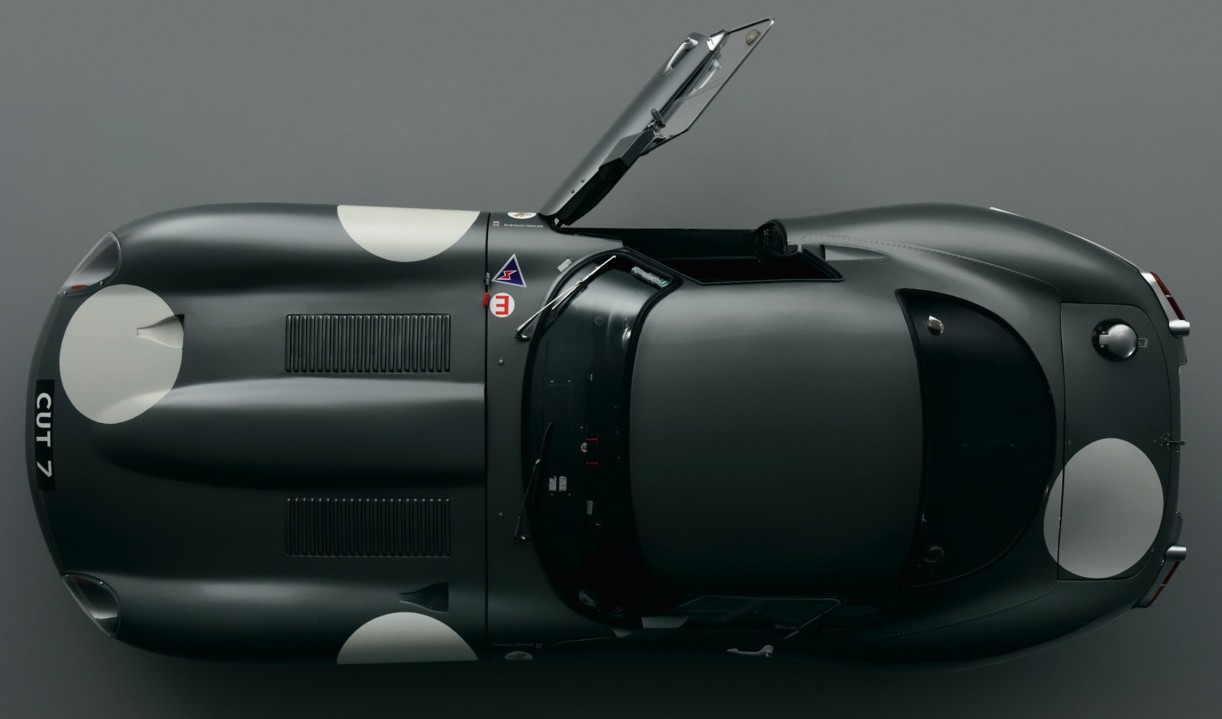 I had an email recently that said we feature too many E-Types. I was amazed by this as I didn’t know the phrase “too many E-Types” existed. In fact I still doubt that it does.