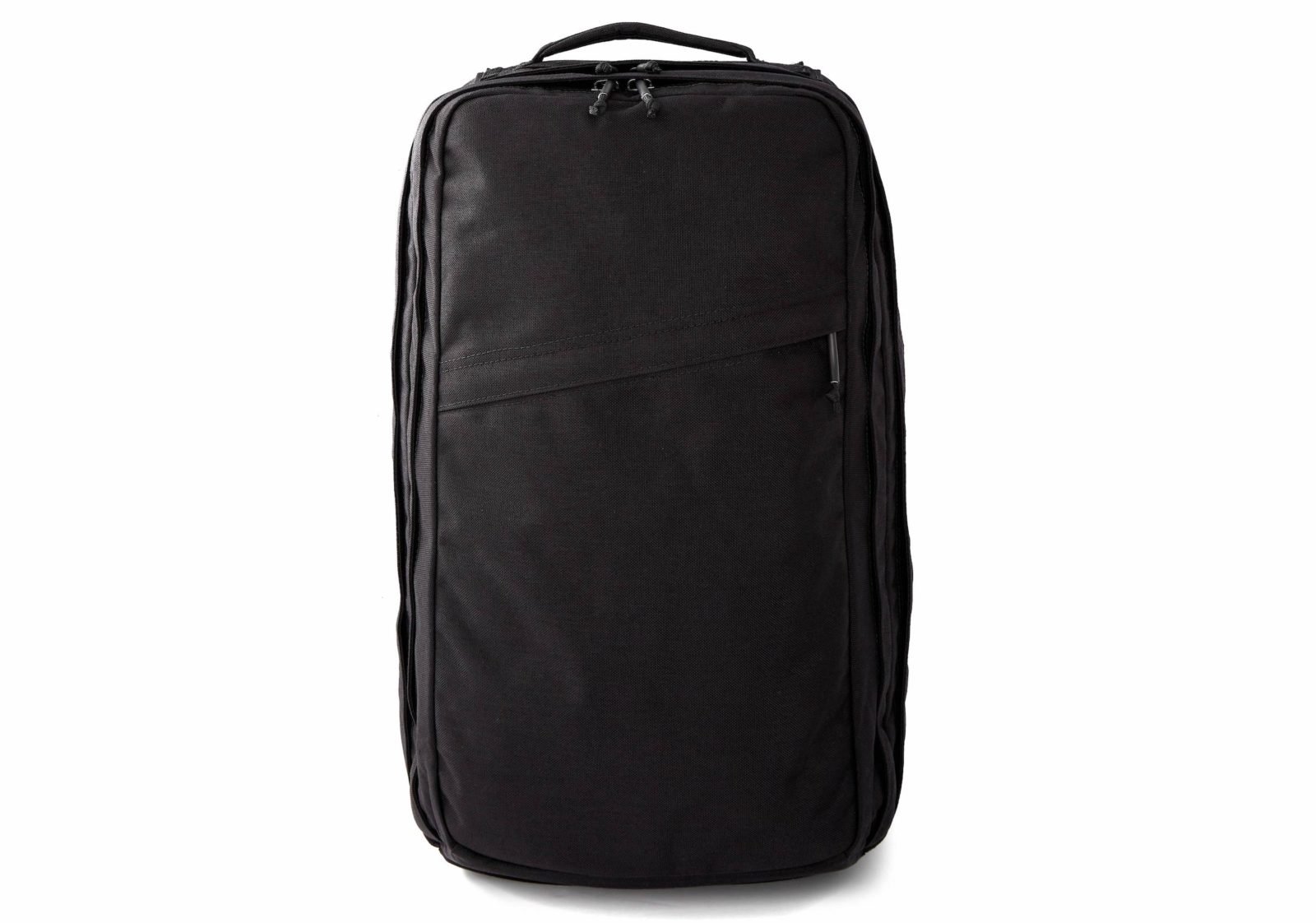 The GoRuck x Huckberry Slick GR2 is a military-spec travel bag, each one is 100% made in the USA, and they’re a TSA approved size for airline carry-on baggage.

Though the term “military-spec” gets thrown around a lot, in this case it’s actually accurate. GoRuck was founded by a former Green Beret Special Forces solider and a CIA operative specifically to design and build backpacks for civilians that were as good as those being used by the special forces.

The first GoRuck was a tough-as-nails rucksack (backpack) that proved so popular that the company founded a series of military-style endurance events for their customers. 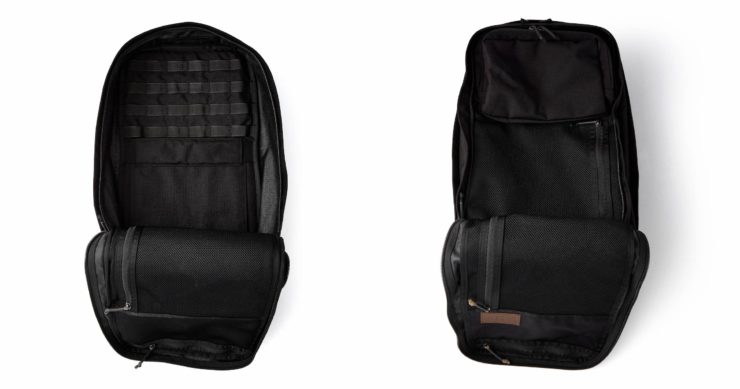 The GoRuck x Huckberry Slick GR2 has a perimeter front zipper that allows you to fully open the bag and lay it down, giving you access to the whole interior at the same time.

These events have since spread around the world and the company has expanded to also produce a line of rucksacks, hiking boots, pants, shorts, shirts, light jackets, baseball caps, and more.

The new GoRuck x Huckberry Slick GR2 builds on the features that have made the earlier GoRuck bags so popular. It has an outer shell made of military-grade, water-resistant 1000D Cordura and the bottom panel made from water and abrasion resistant ballistic nylon.

You can lay the GR2 flat on its back and unzip the front fully, allowing it to be fully opened and giving you unfettered access to the whole interior at the same time – no more rummaging around is required. 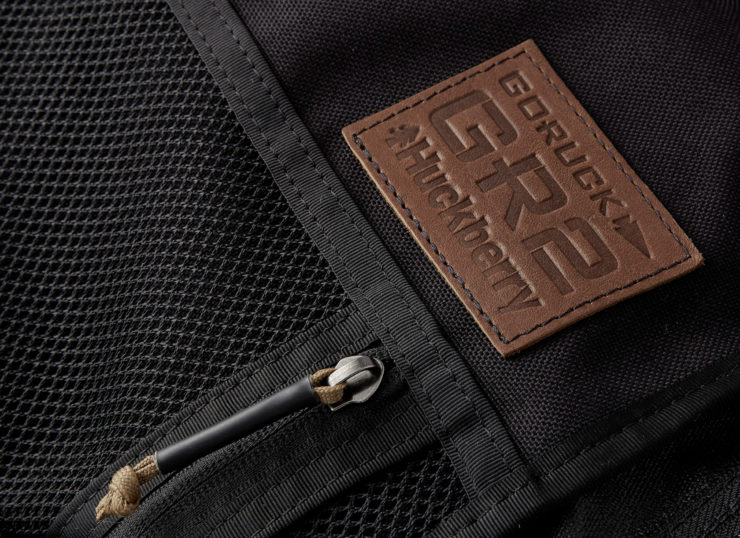 The shoulder straps have extra padding to keep things comfortable even when carrying heavier loads, the bag uses YKK with glove friendly 550 cord zipper pulls throughout, and it has four rows of external, internal MOLLE webbing for accessories.

As mentioned above, these bags are made in the USA to keep jobs local and to ensure that quality control remains on point. As this is a new limited edition release they’re currently limited to one per customer and you can choose any color you like, so long as it’s black. 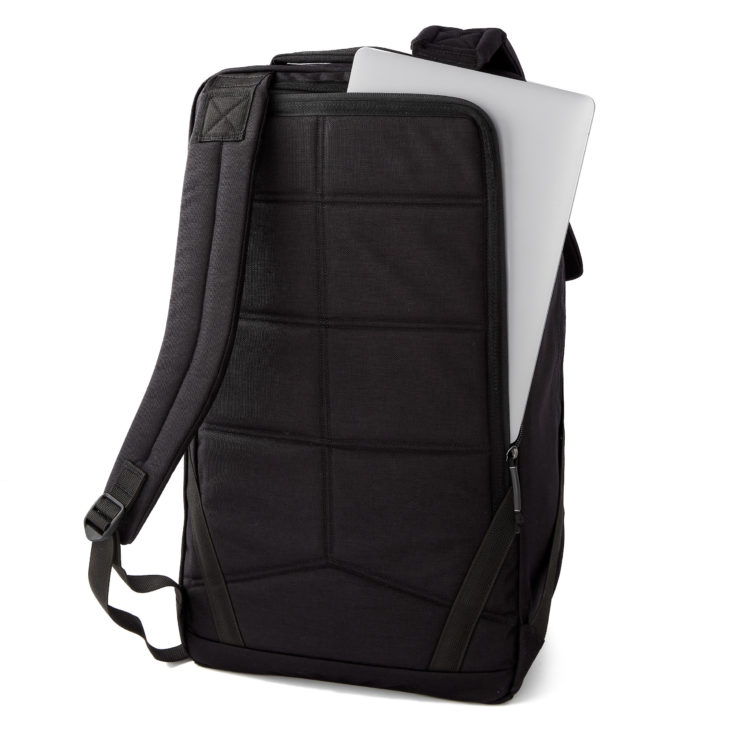 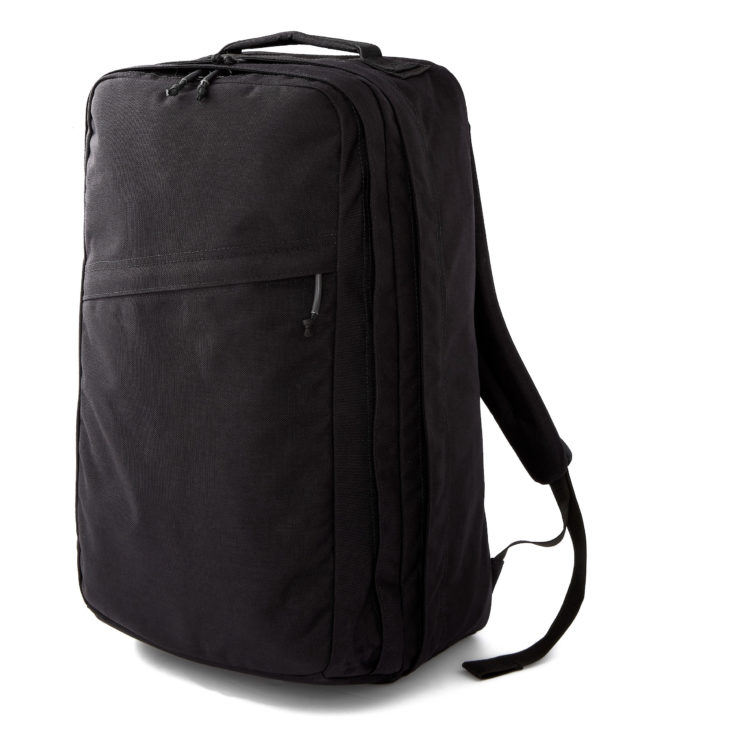