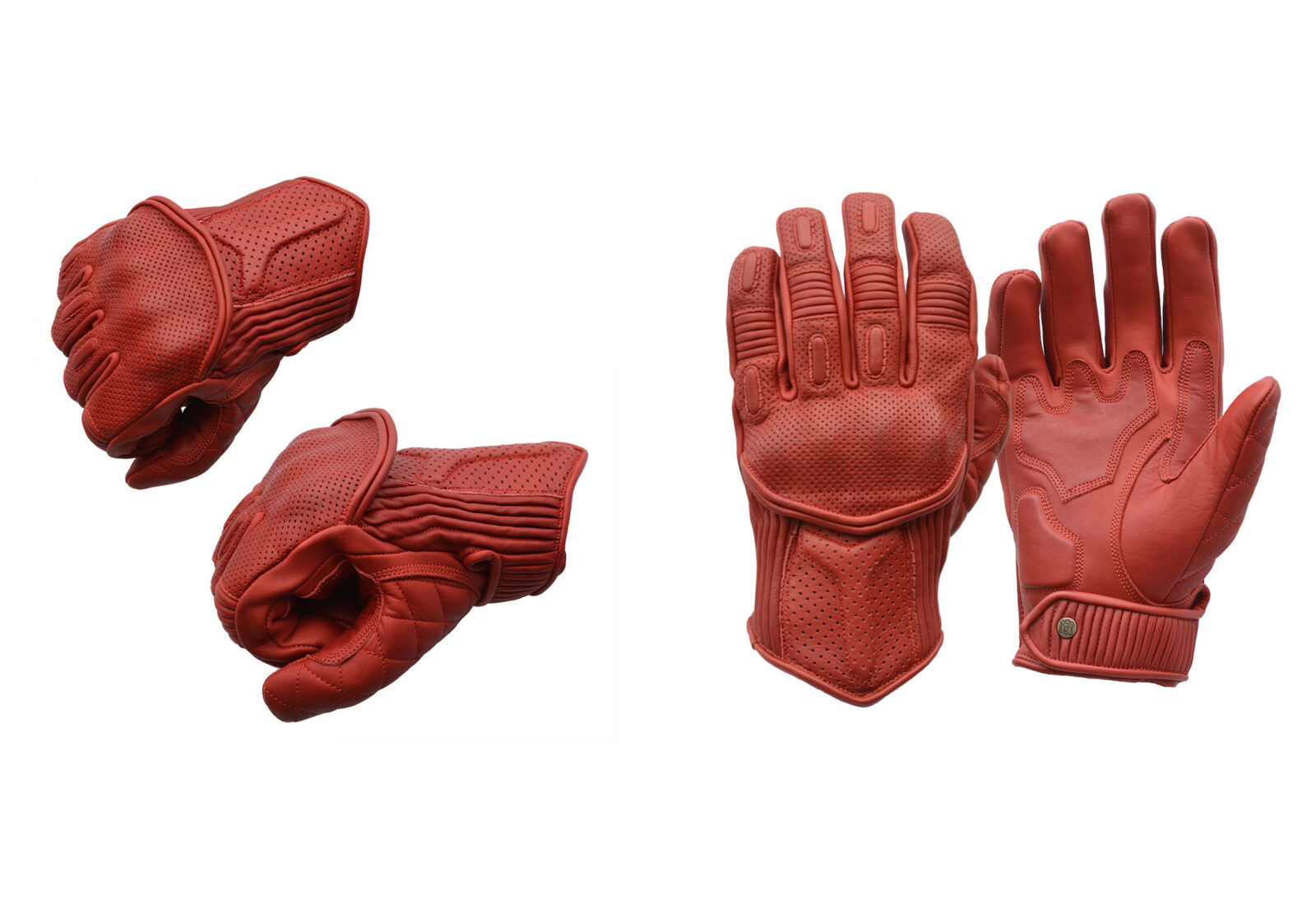 Each pair of Goldtop Predators has a 100% silk lined upper section for comfort, with a natural, unlined leather palm. The gloves have gel padded finger backs, a double reinforced palm and finger/thumb area, with triple stitching at all major stress points to reinforce seams against bursting.

Goldtop was originally founded in 1951, they provided gloves, jackets, boots, and other gear worn by the original rockers and cafe racers of England. Today the company maintains this heritage style but they’ve integrated modern safety standards and production methods, giving customers the best of both worlds. 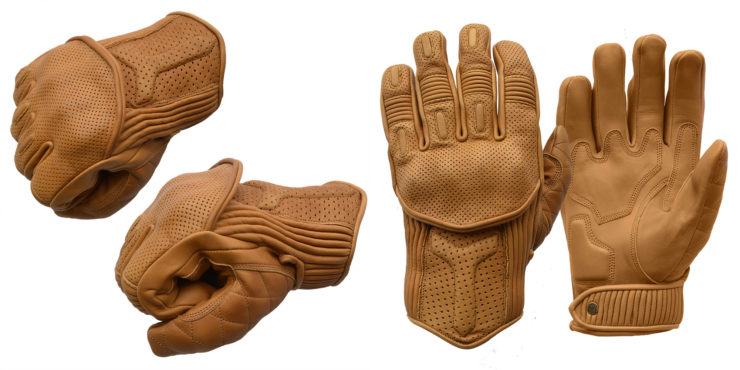 Knox Microlock armor has been integrated in all major impact areas, they have perforations along the back to ensure airflow, and they use a ribbed, wrap-around velcro strap to stay firmly secured at all times.

Goldtop recommend that customers also buy the water repellent balm for their gloves if they think they’re likely to get caught in the rain. The balm keeps most of the water out, and it helps to protect and condition the leather for a long life. 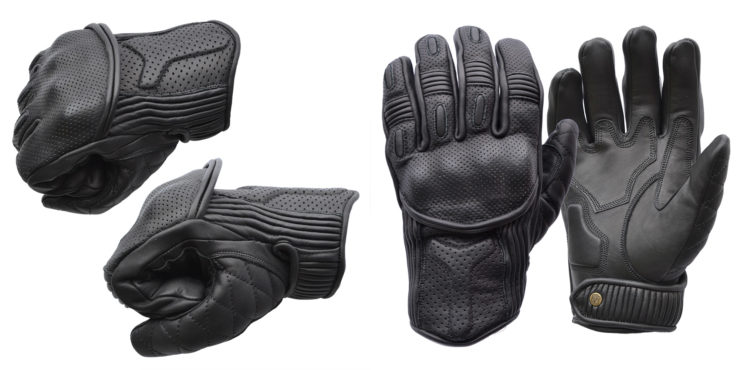 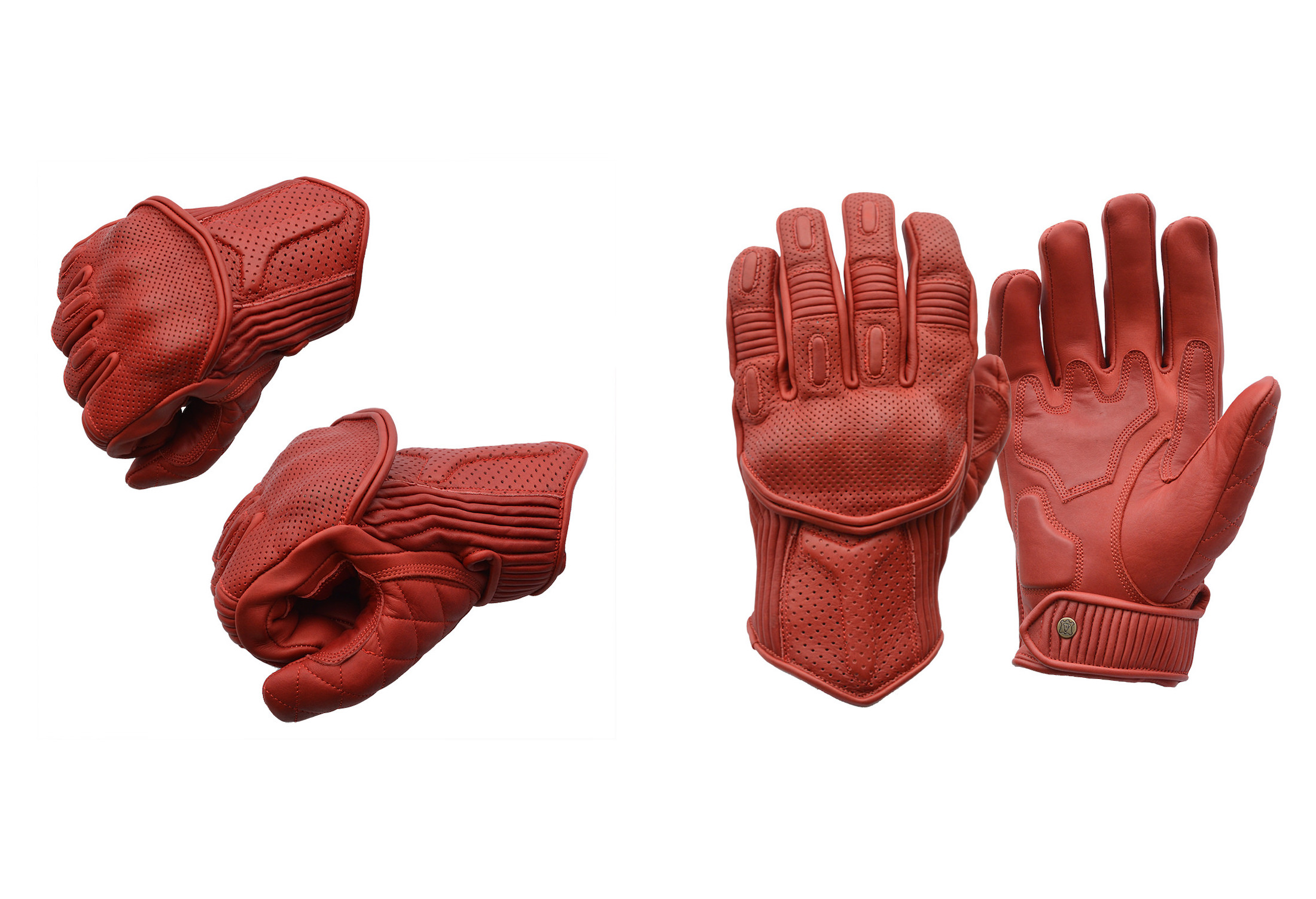