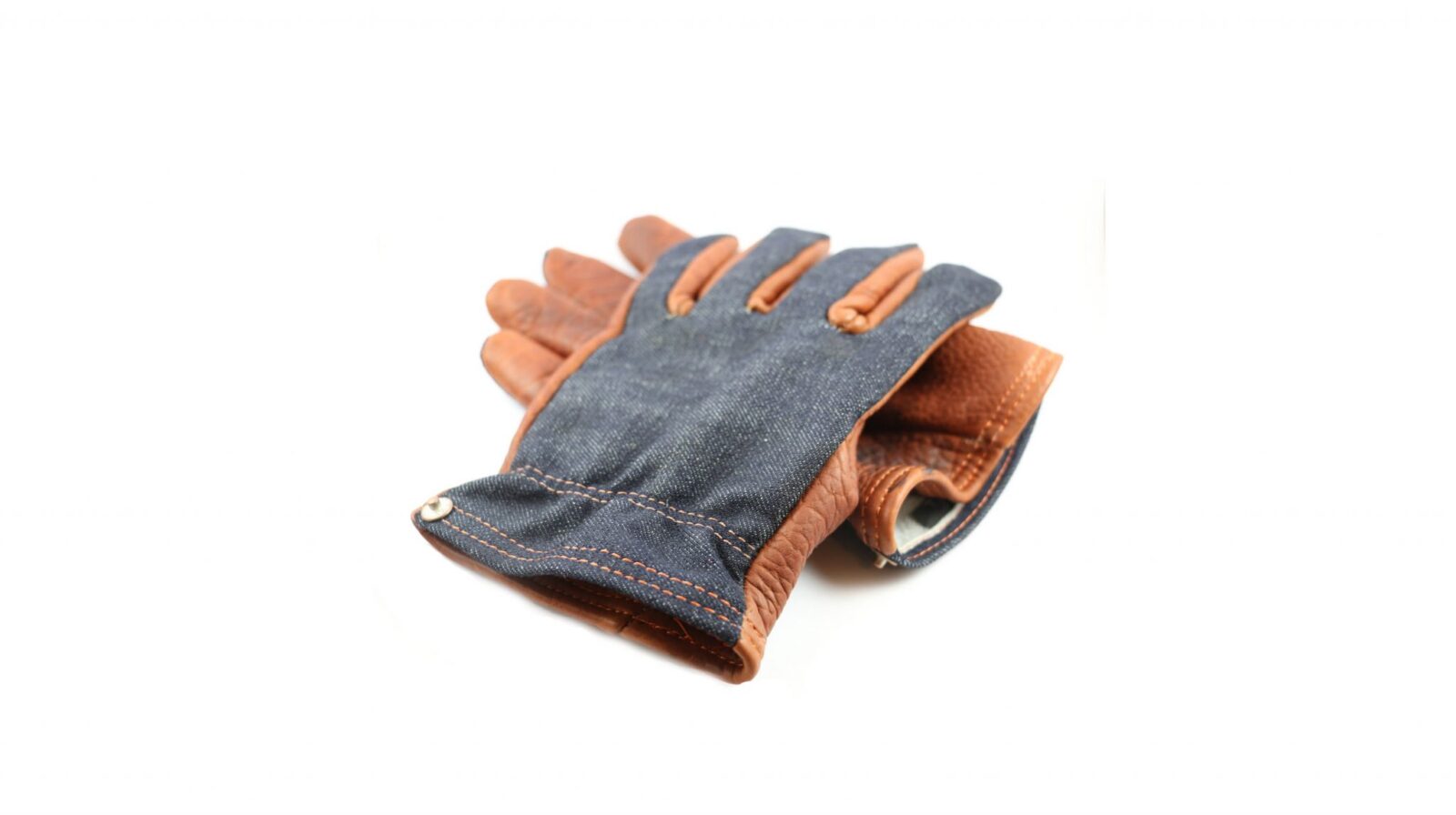 The new Ranger Glove by Grifter USA is the sort of motorcycle glove you can wear riding around town, or in the garage as you lift a Norton Commando engine out of its Isolastic mounts before a rebuild.

The lower part of the glove is thick Bison leather and the upper is 12oz American Cone White Selvedge Denim, the fabric back allows the glove to breathe in warmer weather and that Bison leather is just about the toughest thing this side of Keith Richards’ liver. 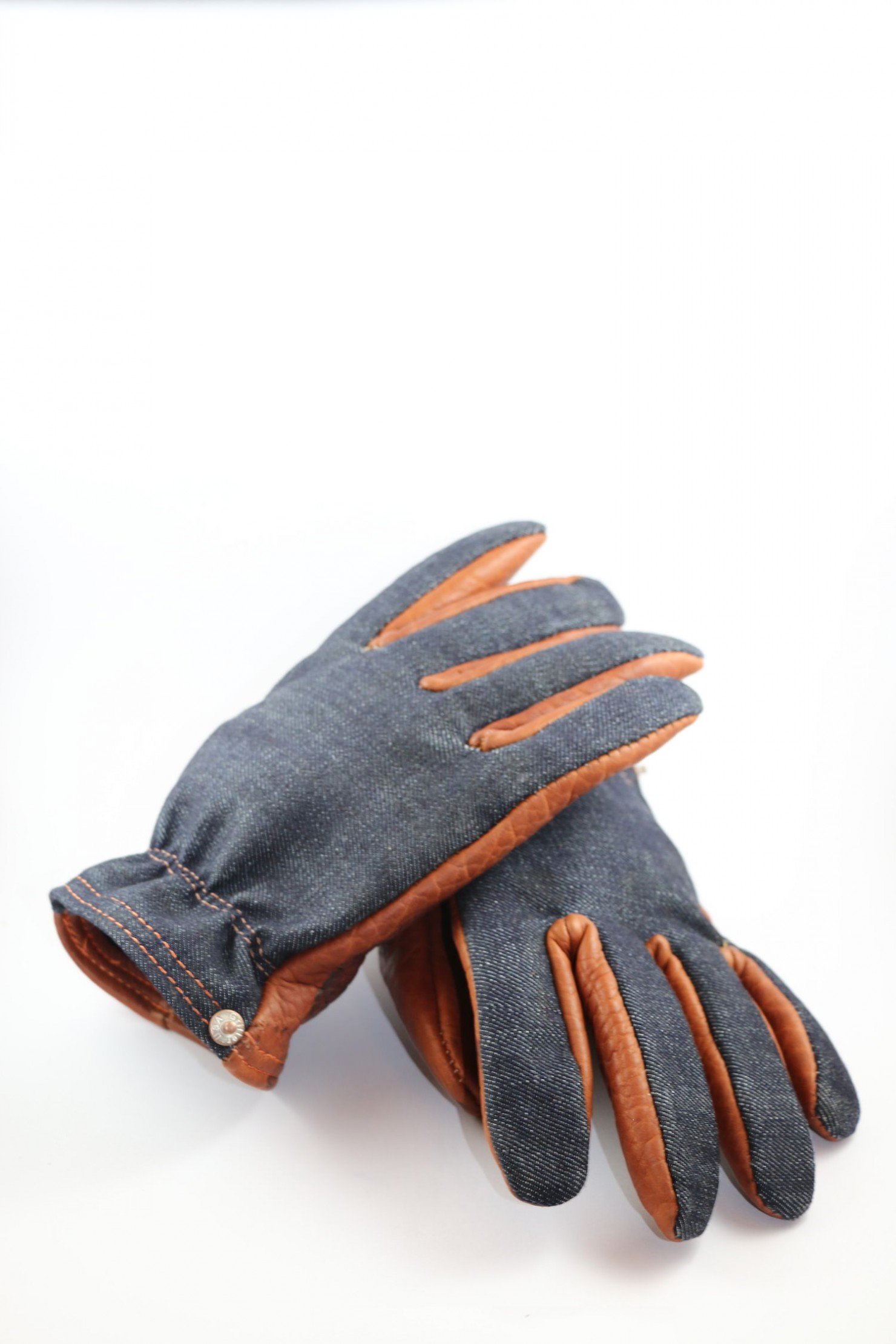 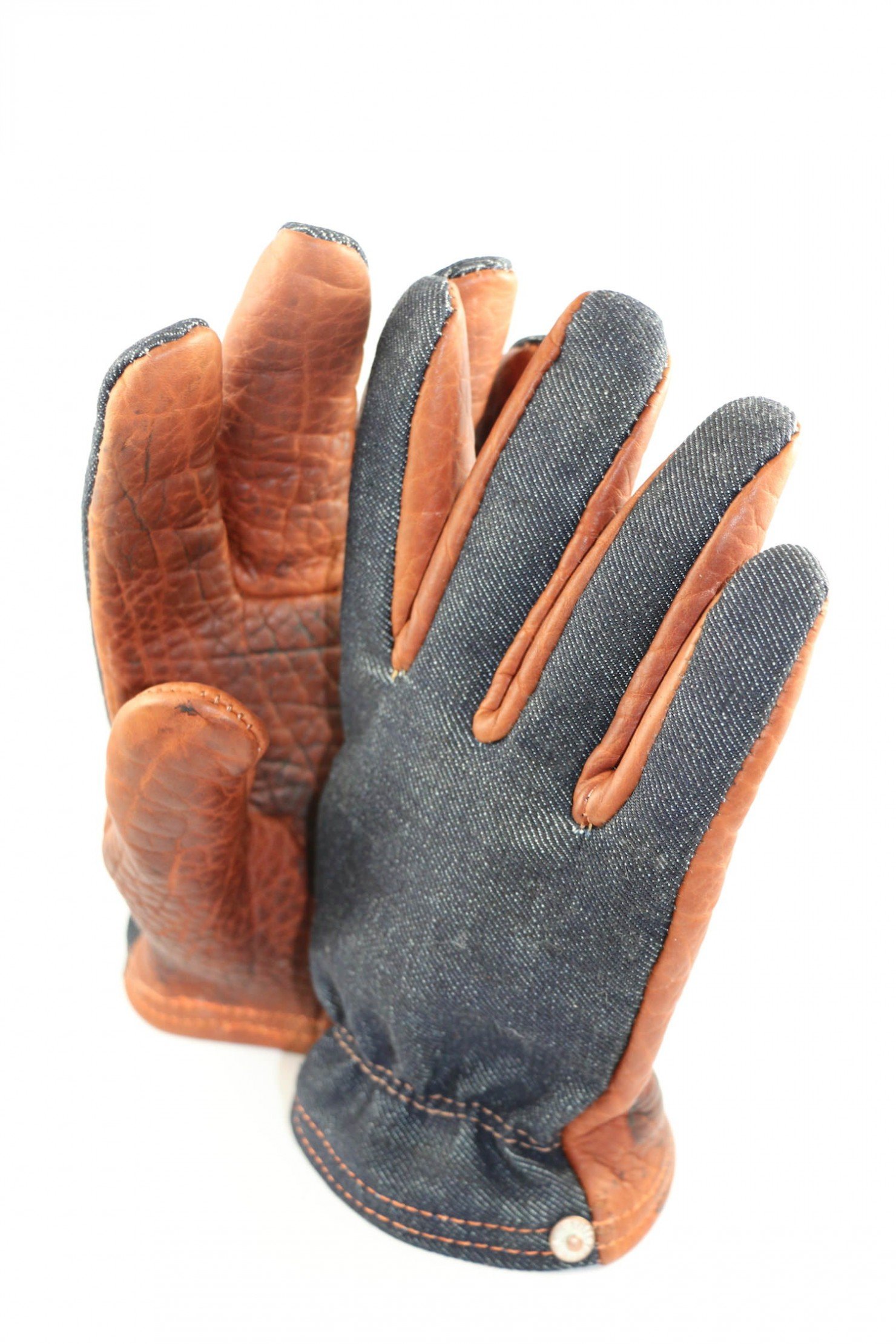 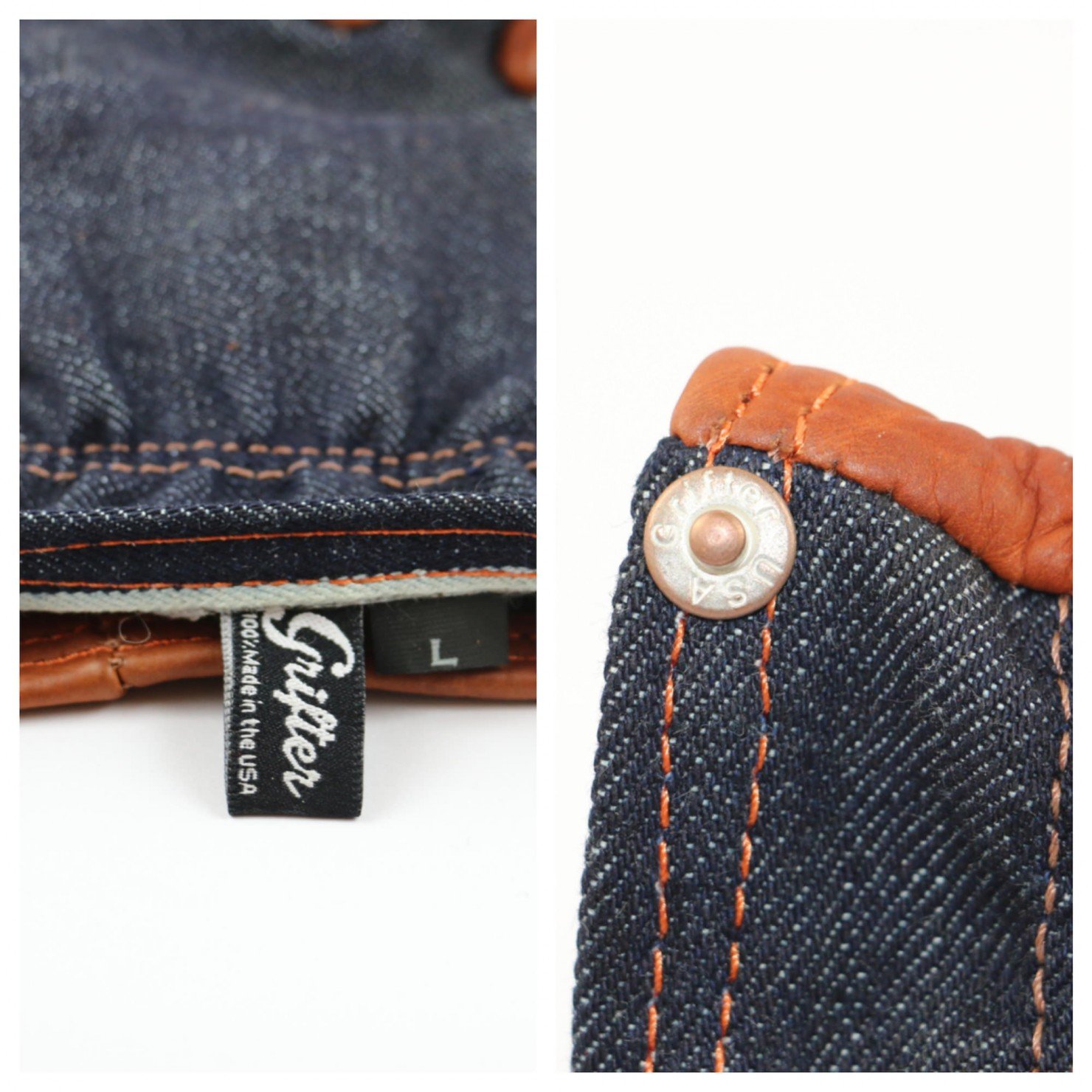 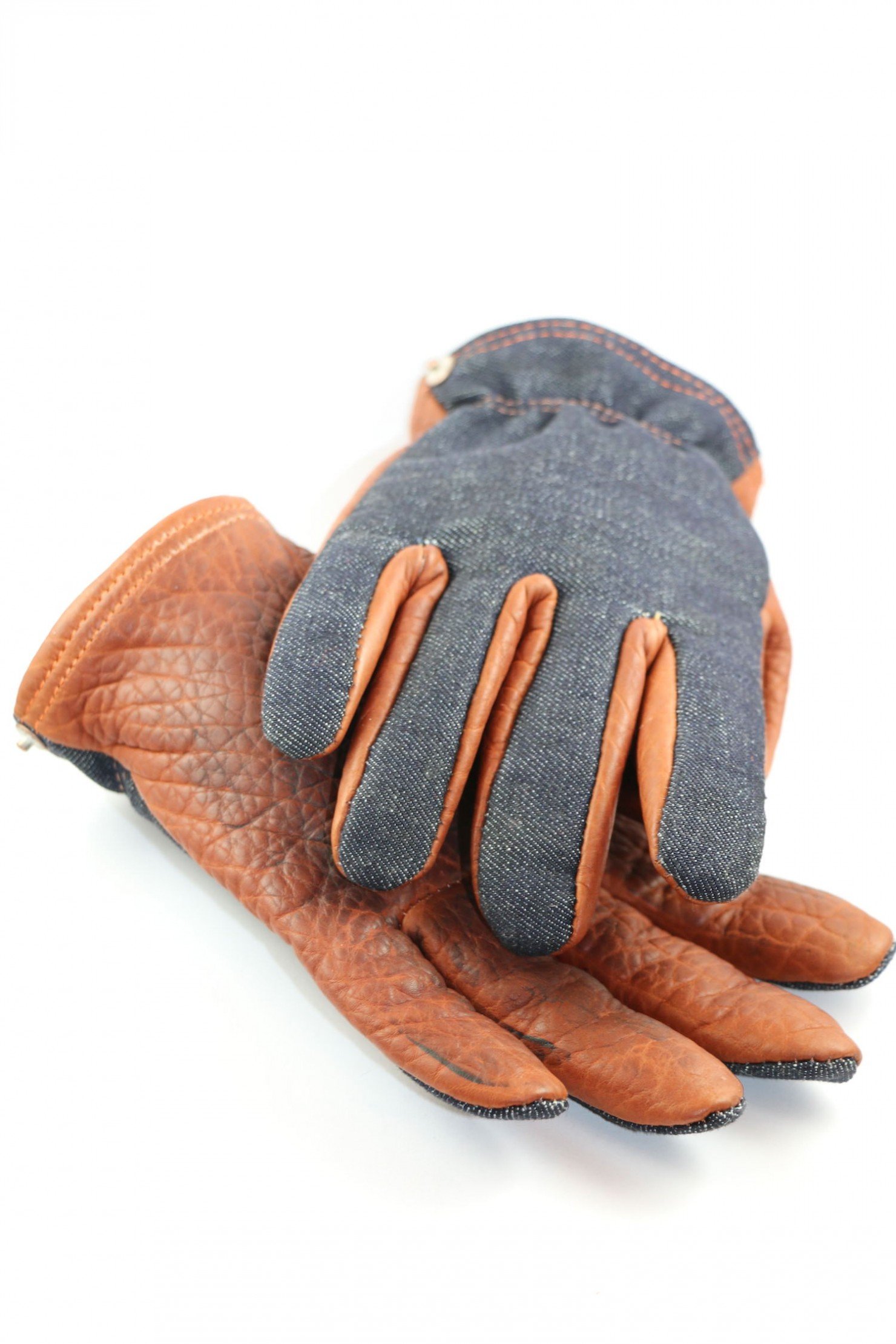 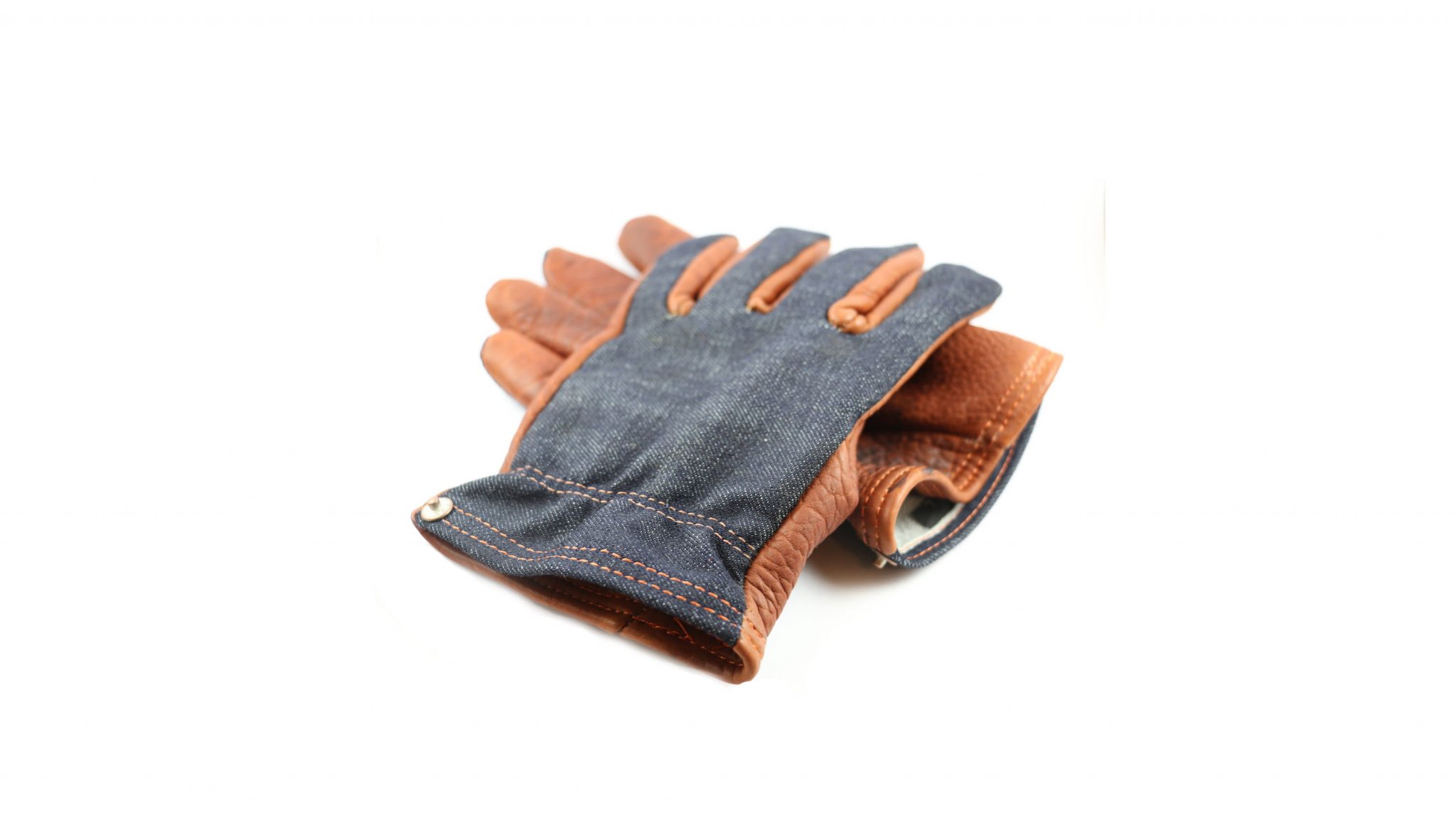 The Schott Perfecto is almost certainly the most famous motorcycle jacket in the world, it was made famous by Marlon Brando who wore…