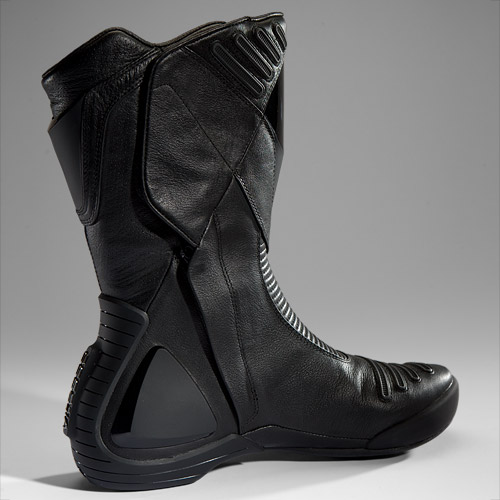 Vitesse Moto are a unique motorcycle footwear company, they specialise in low volume high-quality footwear for motorcyclists who want to look good on and off the bike.

This boot, called the Glove, is made from soft leather and features zinc alloy forefoot sliders, an external tibia plate and room in the top to tuck in jeans or riding pants. You can even wear them under your jeans in-between rides without looking like a tool. 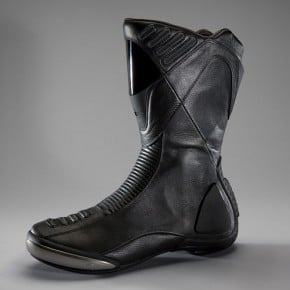 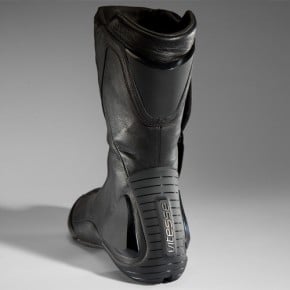 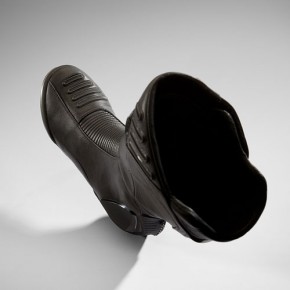 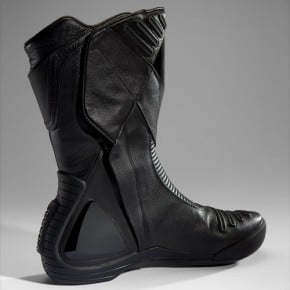 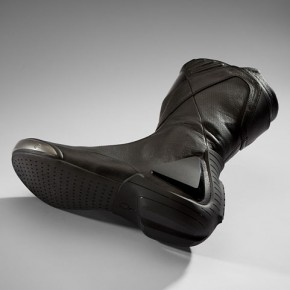