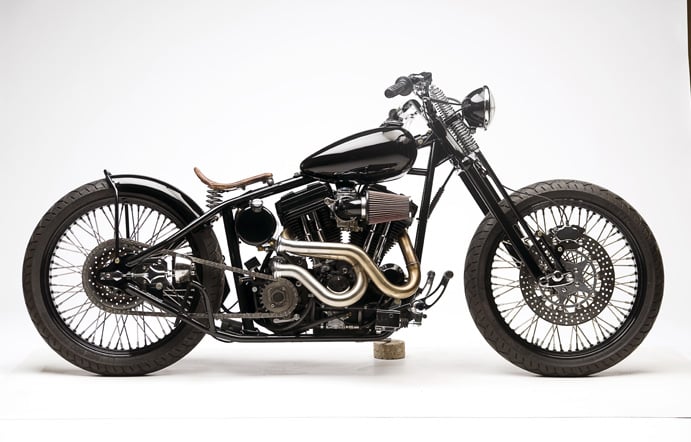 Wonder Bikes is run by Jason Wonder in Wichita Falls, Texas, the small but influential garage has turned out some serious head turners over the past few years with this Bobber being my personal favourite.

Jason built this bike 4 years ago around a Buell engine modified to convey power to the rear wheel via chain drive, the front and rear discs really fit in with the style of the bike (not a common occurrence with Bobbers) and those chrome plated front springers really set the bike apart.

Sadly the Wonder Bobber is already sold but Jason seems to be producing bikes at a fairly brisk pace, check out Wonder Bikes to see his latest work. 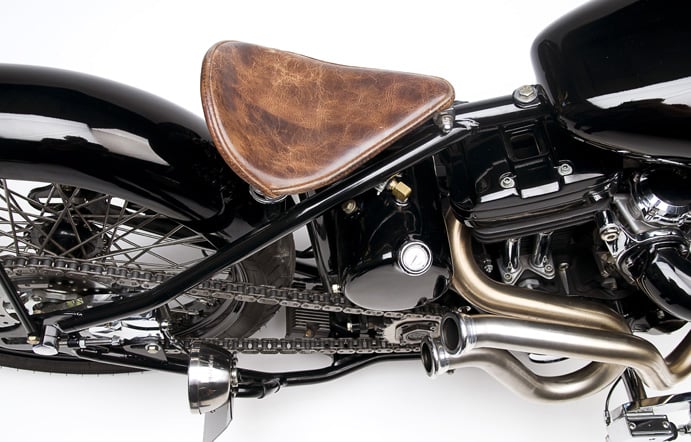 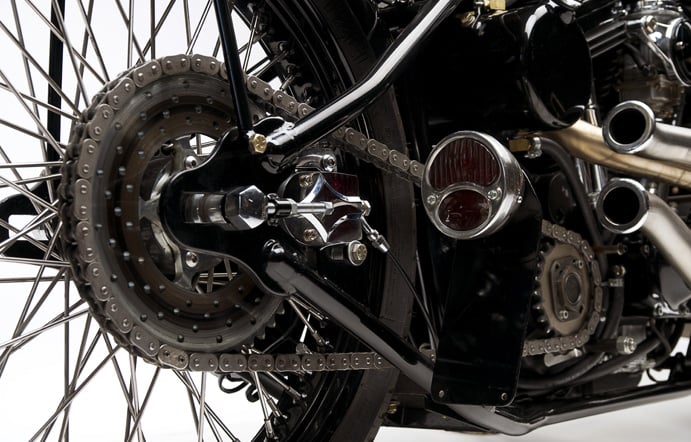 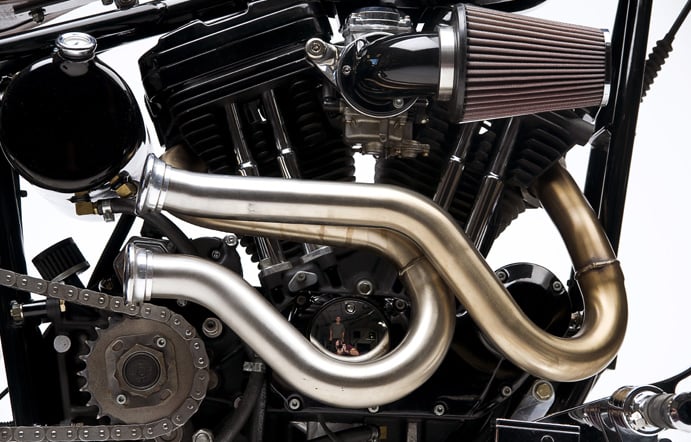 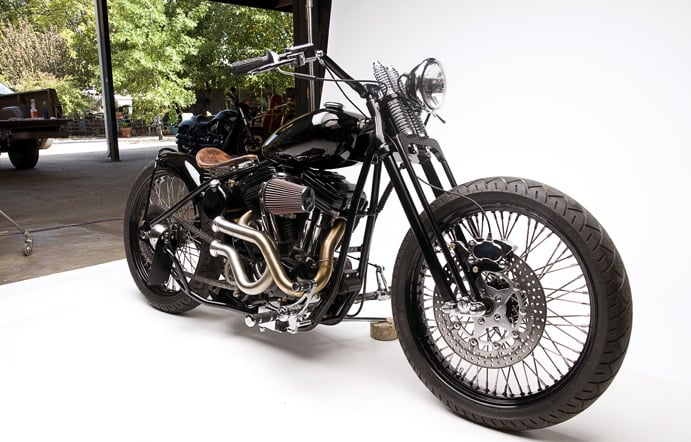 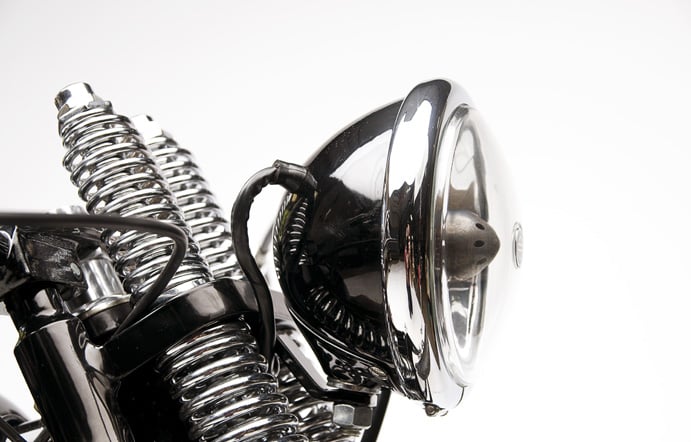 The new Vertigo 917 Gold Rush Boot is the result of a collaboration between legendary American boot makers Danner, and the team of world renowned outfitters…

This is an original 1945 North American P-51D Mustang, it’s been comprehensively restored and it now has just 88 hours of air time since completed….