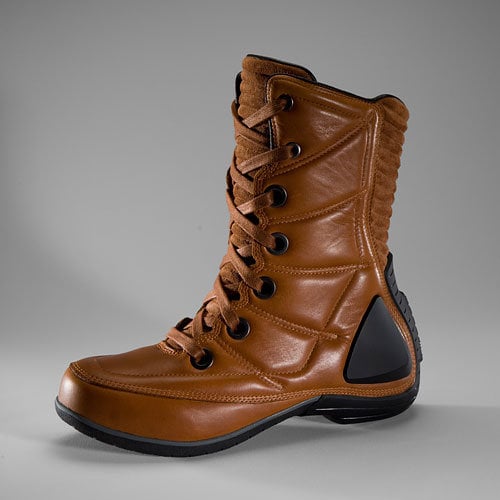 Proper motorcycle attire can sometimes be hard to come by. At some point, I think in the 80s, motorcycle gear manufacturers decided that all motorcyclists were deeply into flame decals, chrome, dragons, heavy metal, skulls and the confederate flag.

Back in the formative days of the powered two-wheeler the men who rode and raced were gentlemen, they wore stylish clothes of the era, they didn’t listen to death metal and they referred to women as “ladies” rather than “bitches”.

One of my great hopes is that some aspiring motorcycle gear manufacturer will realise we aren’t all 14 year old boys living next door to meth-labs and begin making apparel and safety gear that we can wear outside without looking like we are about to mug an old lady.

Fortunately there are a few gear makers who get this, Belstaff make some wonderful jackets and Biltwell make some of the best looking 3/4 helmets currently on the market. Vitesse Moto are a much needed addition to this list, their boots are gloriously skull-decal free and look like something you’d wear under jeans even when you aren’t climbing onto your Vincent. 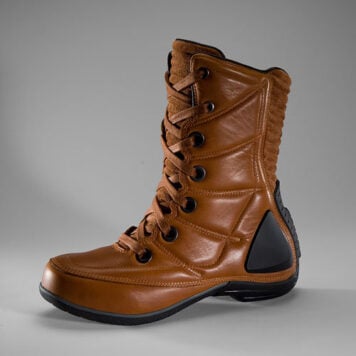 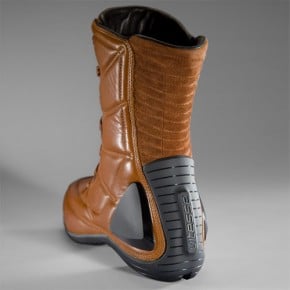 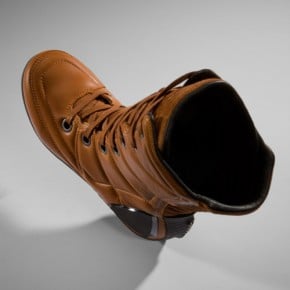 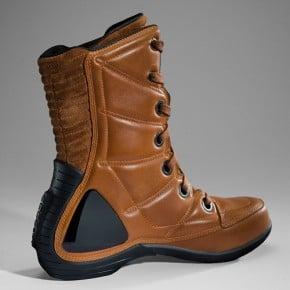 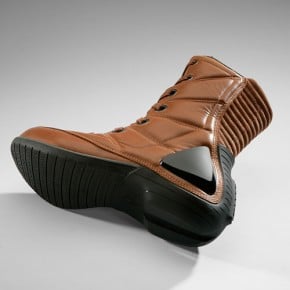