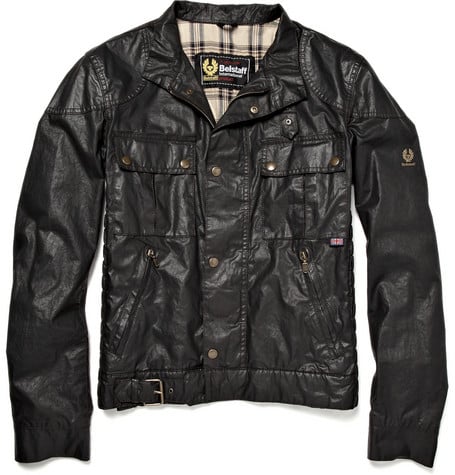 I like Belstaff Jackets, I own two of them and I always feel they can make anyone look that little bit cooler. Hell, I think even Quasimodo could pick up while wearing one.

The Gangster Waxed Jacket is currently listed on Mr Porter and is available in 5 sizes and any colour you like (so long as it’s black). 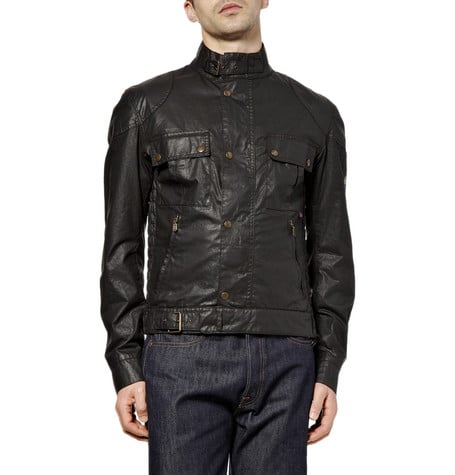