Blitz Motorcycles is a small French garage that have been making quite a name for themselves in recent months, Stealth, their latest creation is sure to polarise the motorcycle community in the same way some of their other recent bikes have. Personally, I like it.

The Stealth was built for Edwin, a clothing manufacturer, and is based on the Yamaha TW 125. The TW is an 11hp “go-anywhere” bike with an oversized rear tire designed for beaches/sand-dunes and an exceptionally light frame (the whole bike weighs just 118kgs – 260lbs).

Most design elements on the bike were handcrafted by the guys at Blitz, that fuel tank is off of a 1950s era AutoMoto bike and the funky tail light was saved from a bicycle built in the 1940s.

No word yet on what Edwin will do with the bike, although I fear it will go on display and never actually get to blast up the face of a sand-dune on a Sunday afternoon (like it should). 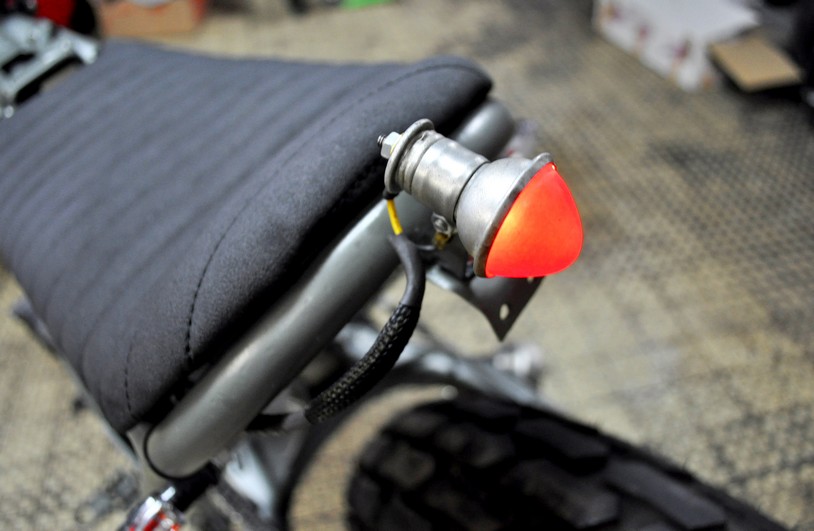 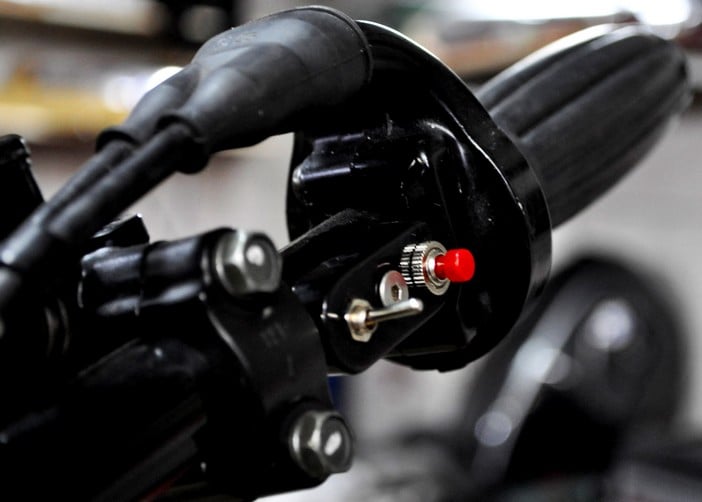 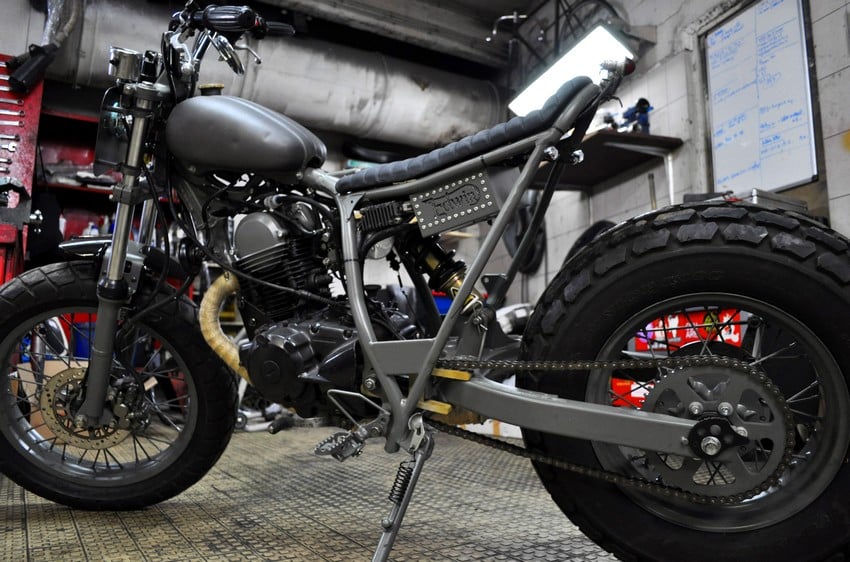