Ford And The American Dream is a full length documentary film about the history of one of America’s most famous automakers.

The film moves through Ford history starting before the Model T and highlights many of the company’s greatest hits, like the Model T, the ’32 Ford, the ’38 and ’39 Fords, the Ford-build Jeeps, the ’49 Ford and the Thunderbirds starting in 1955.

Lincolns get a number of honorable mentions as do the Mercurys. As the film moves into the 1960s the Mustang takes centerstage, thanks to the wild popularity of the car that sold millions of units and founded the “pony car” craze. 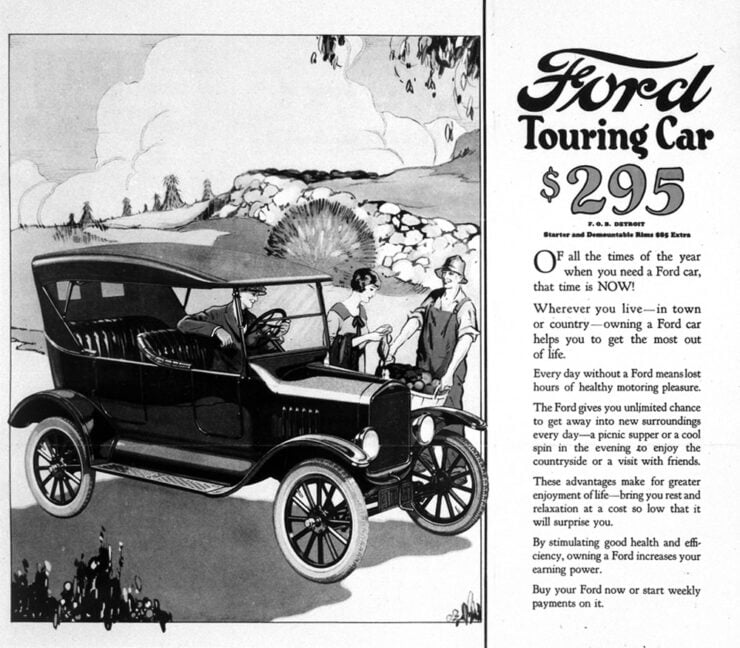 The incredible affordability of the Model T Ford made it a revolutionary vehicle in the United States, it gave regular folks the opportunity to own a car for the first time.

The Ford GT40s and their remarkable wins at the 24 Hours of Le Mans finish up the coverage of the 1960s. Interestingly there’s no mention of the Ford Bronco series, perhaps a little surprising given the popularity of the model and its influence on SUVs going forwards.

Over the course of the almost hour-long film you’ll see a vast array of footage from the Ford vault including new car releases, racing, and factory footage of the cars being made. It’s not a deep dive into Ford history and it doesn’t include any of the mistakes or controversies in Ford history, but it does give a good quick foundation on major Ford models from the early-to-mid 20th century. 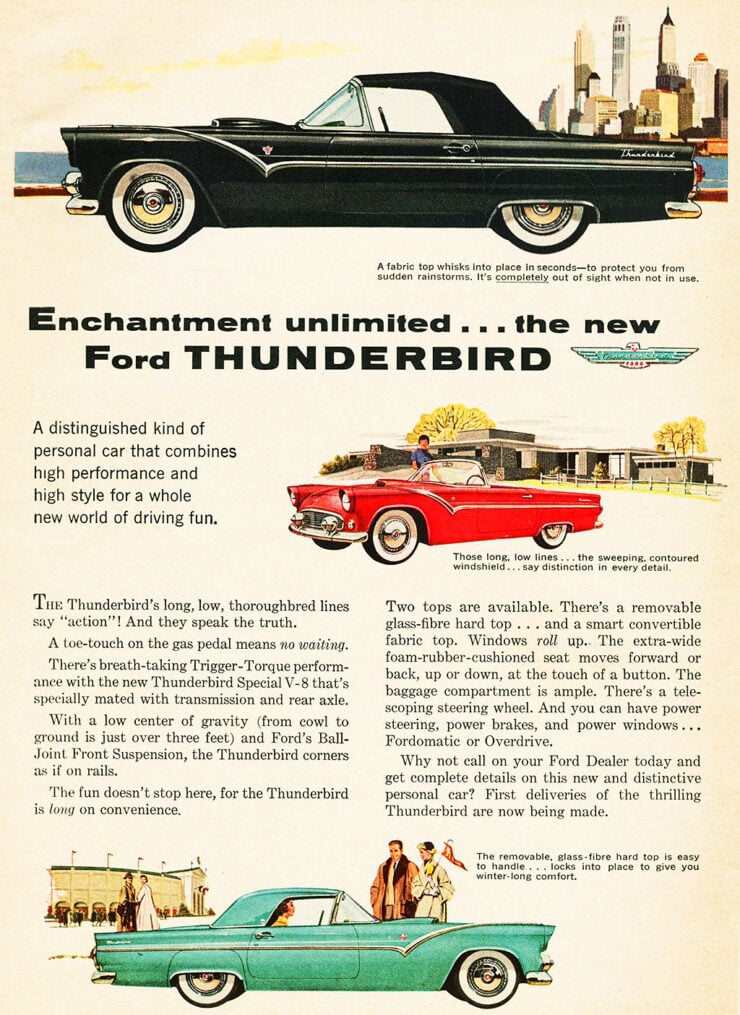