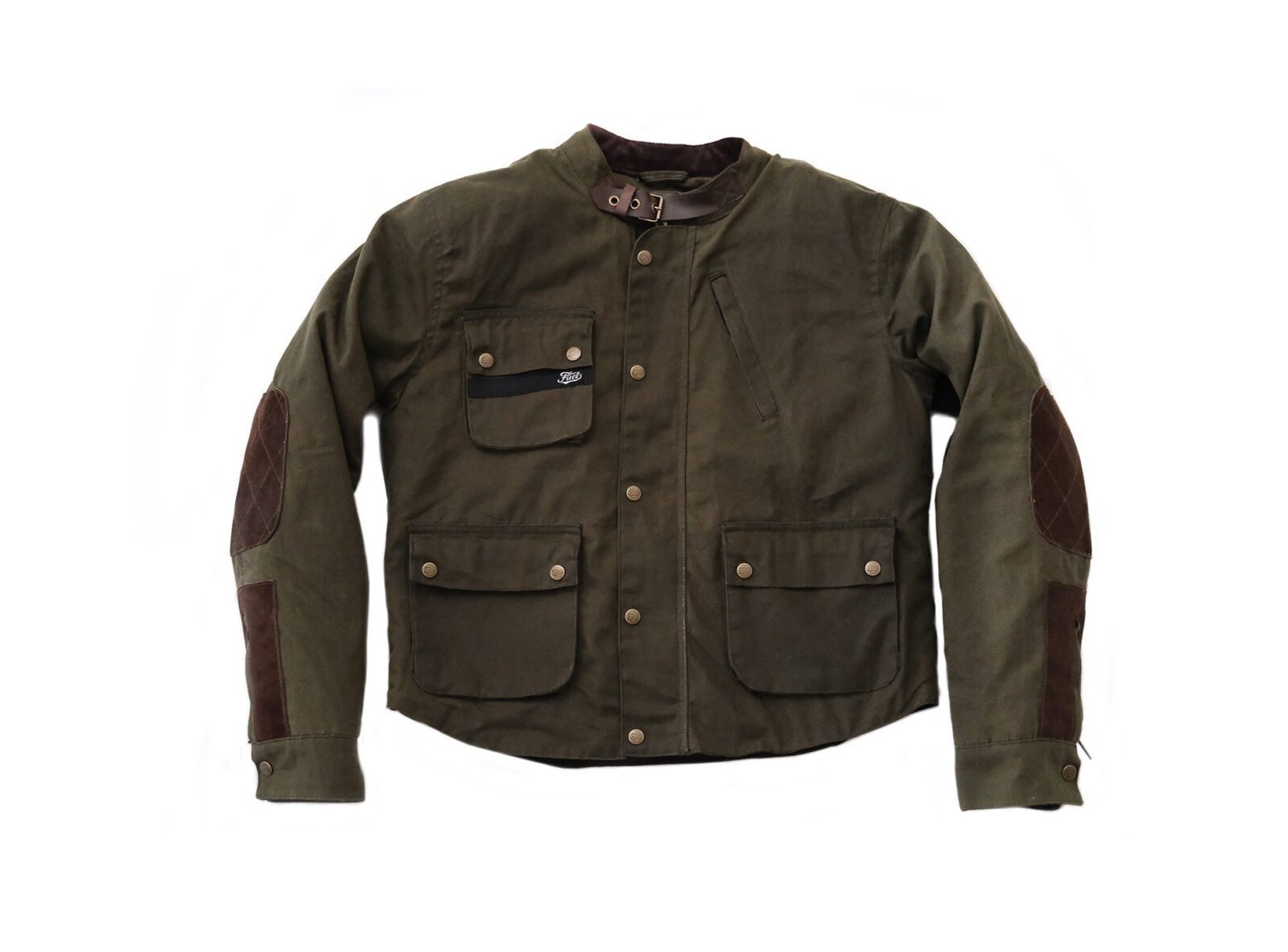 The new Fuel Division 2 jacket was designed to evoke the style of motorcycle jackets worn in the 1950s but it’s been carefully developed to incorporate modern safety elements like Smoothways CE level 2 body armor in the elbow, shoulder, and spine, and it’s been reinforced with Kevlar in common impact areas.

Fuel developed the Division 2 with a healthy dose of inspiration from the waxed cotton jackets that were frequently worn by motorcyclists before the advent of manmade waterproof fabrics.

Motorcycle jackets like this were a common sight, particularly in regions with cooler climates as riders needed waterproof jackets that were breathable and warm, and also offered a modicum of protection in case of accidents. 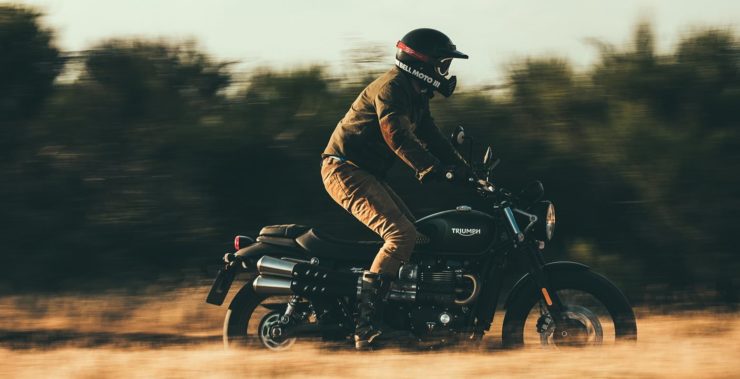 The Fuel Division 2 jacket has a main chassis of dark green 100% cotton canvas, this is fitted with suede patches on high-wear areas, and the jacket comes with a waterproof membrane and a zip-out removable 125g thermal liner which allows you to use the jacket in both the warmer and cooler months.

For modern safety the jacket has Kevlar in impact areas as well as a full assortment of Smoothways CE level 2 armor. Three large waterproof pockets have been incorporated into the jacket’s design, as well as one waterproof document pocket for money, passports, and electronic devices like smartphones, GoPros, and GPS units. 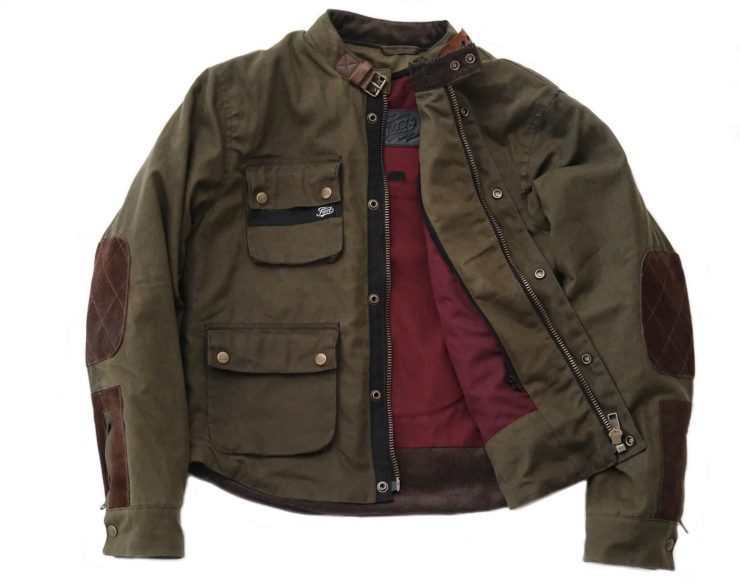 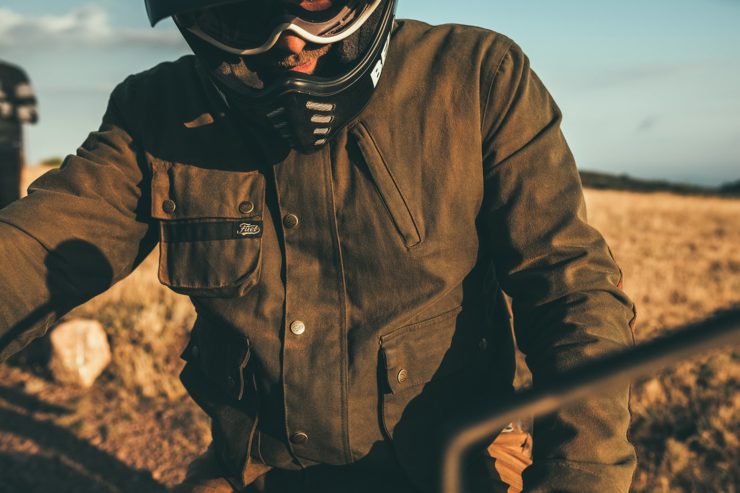 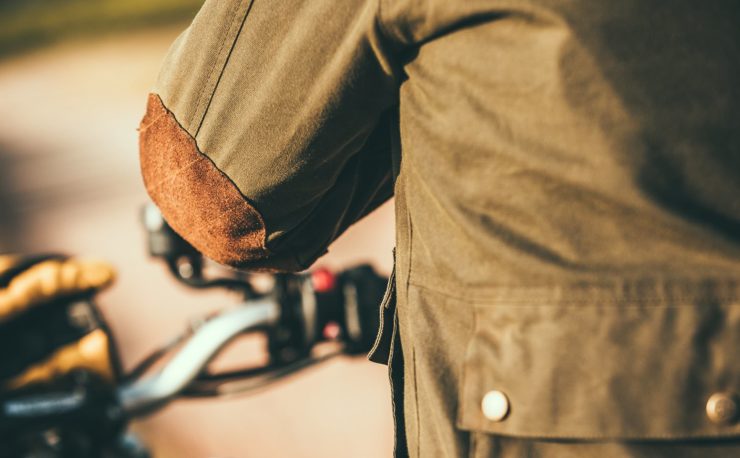 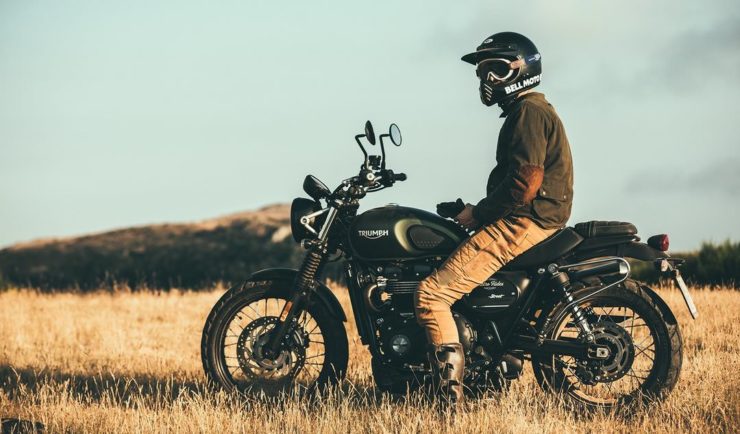 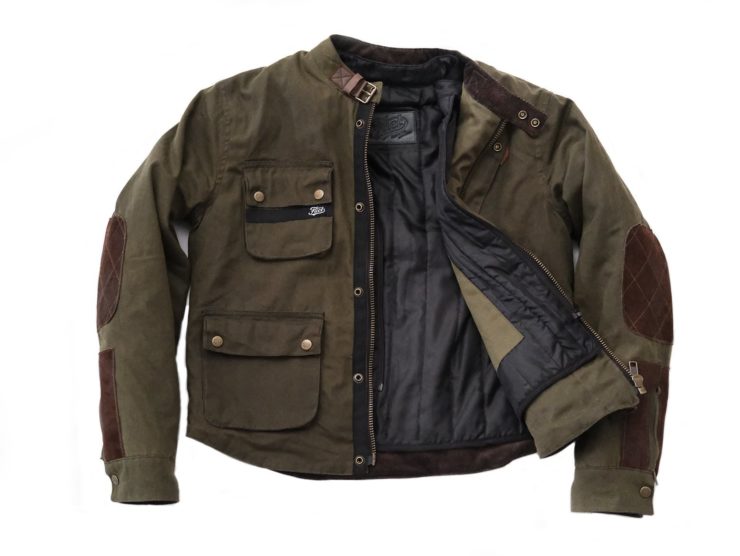 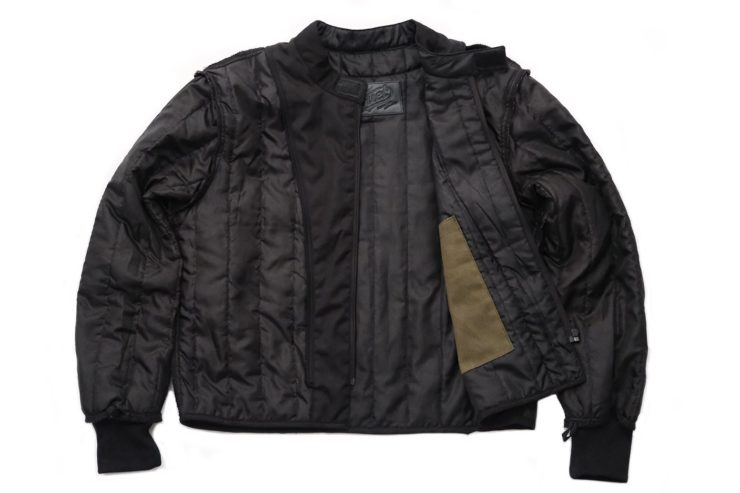 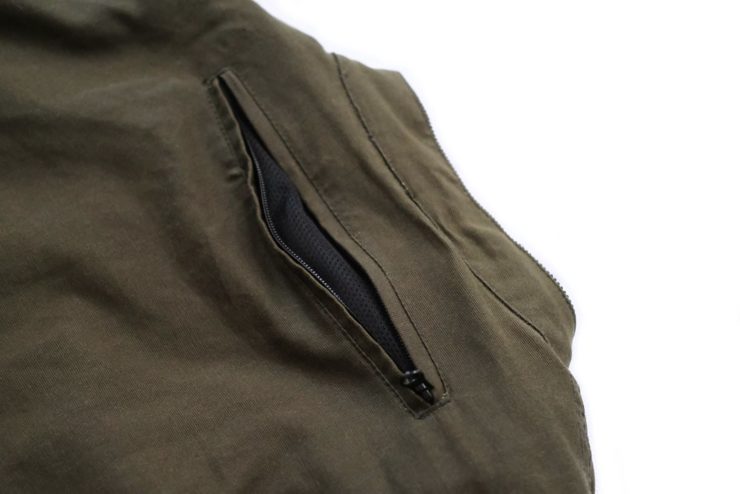 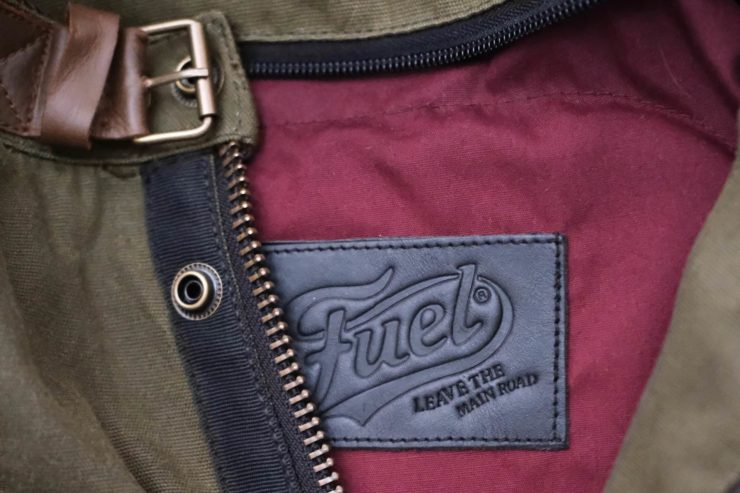 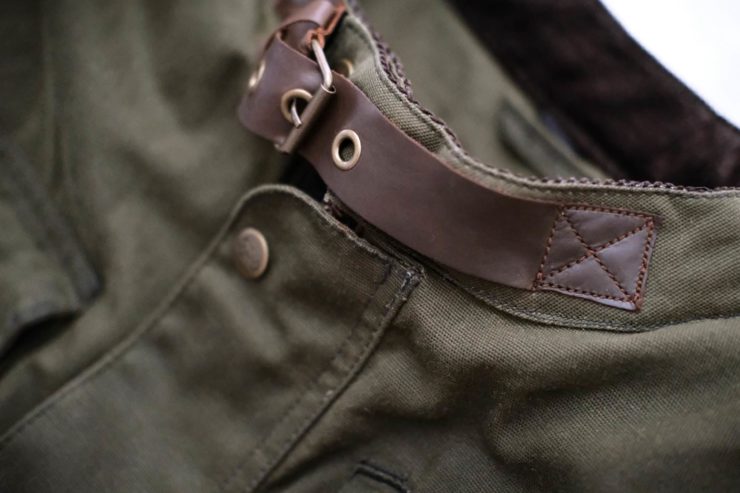 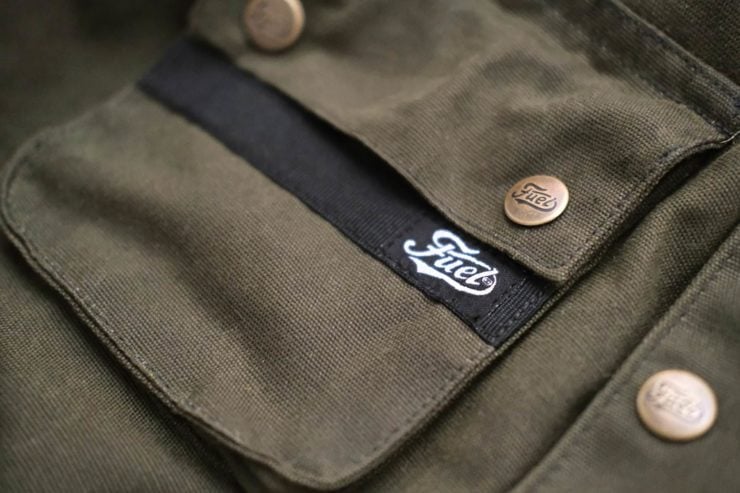 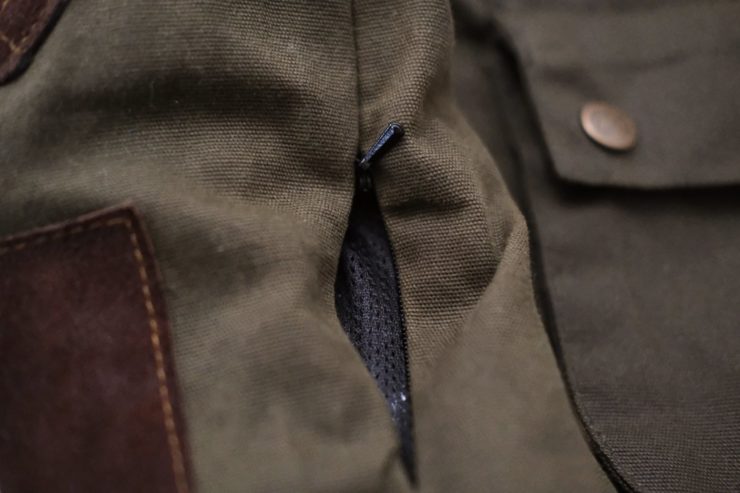 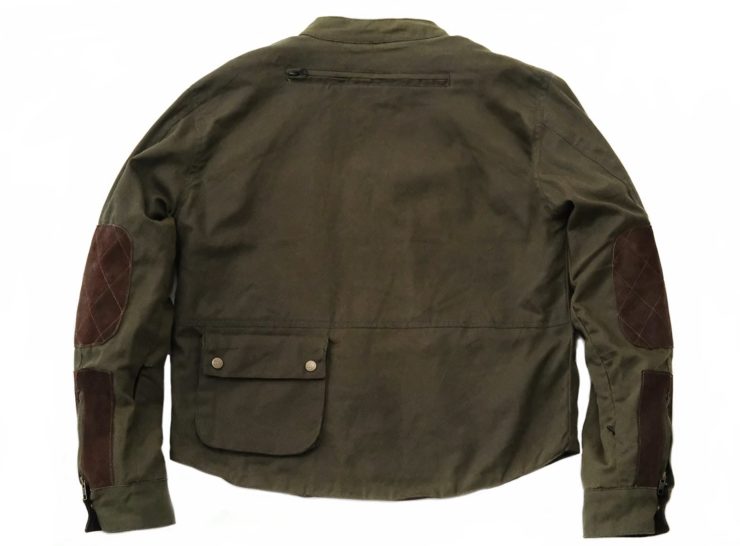 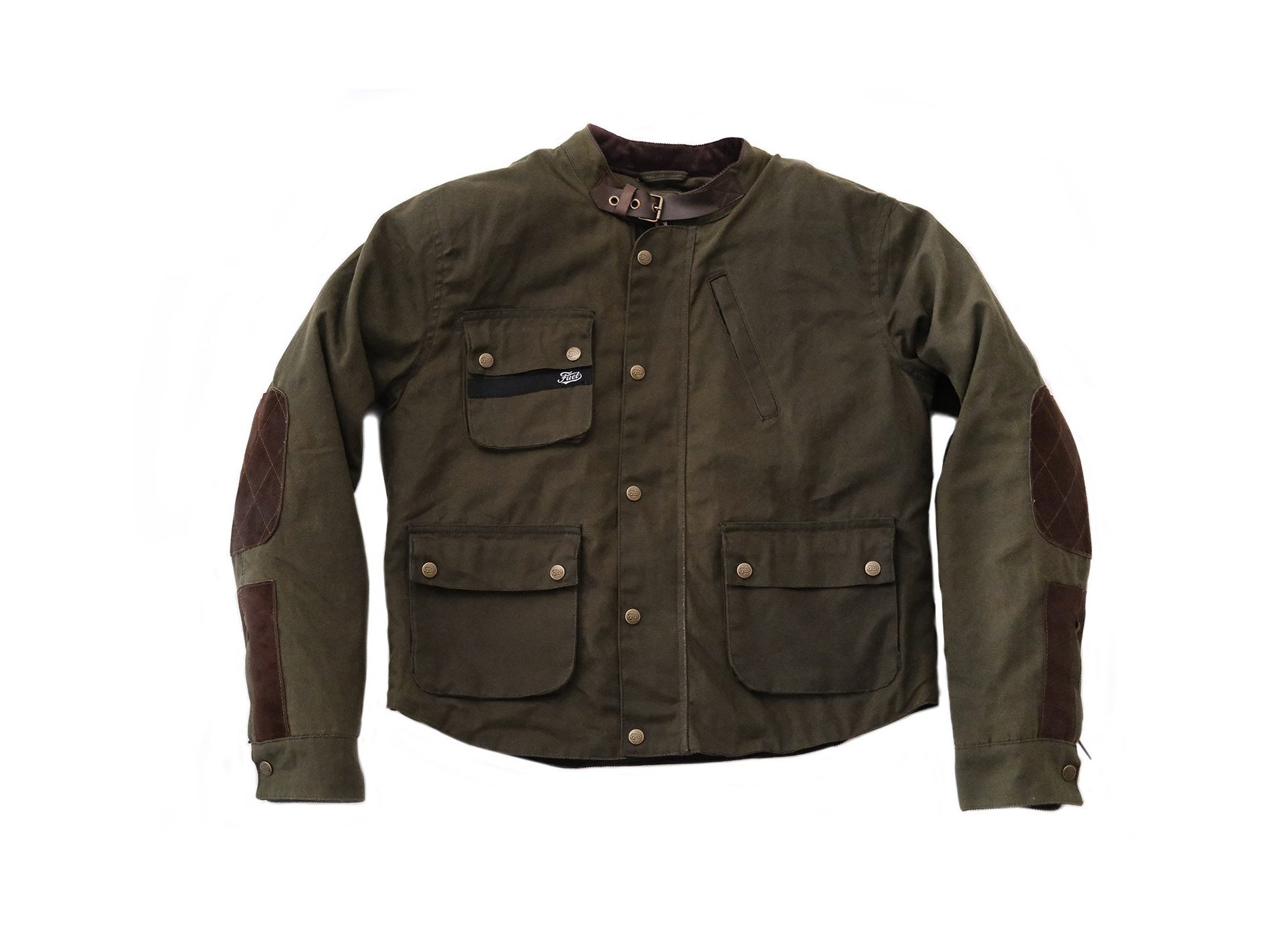