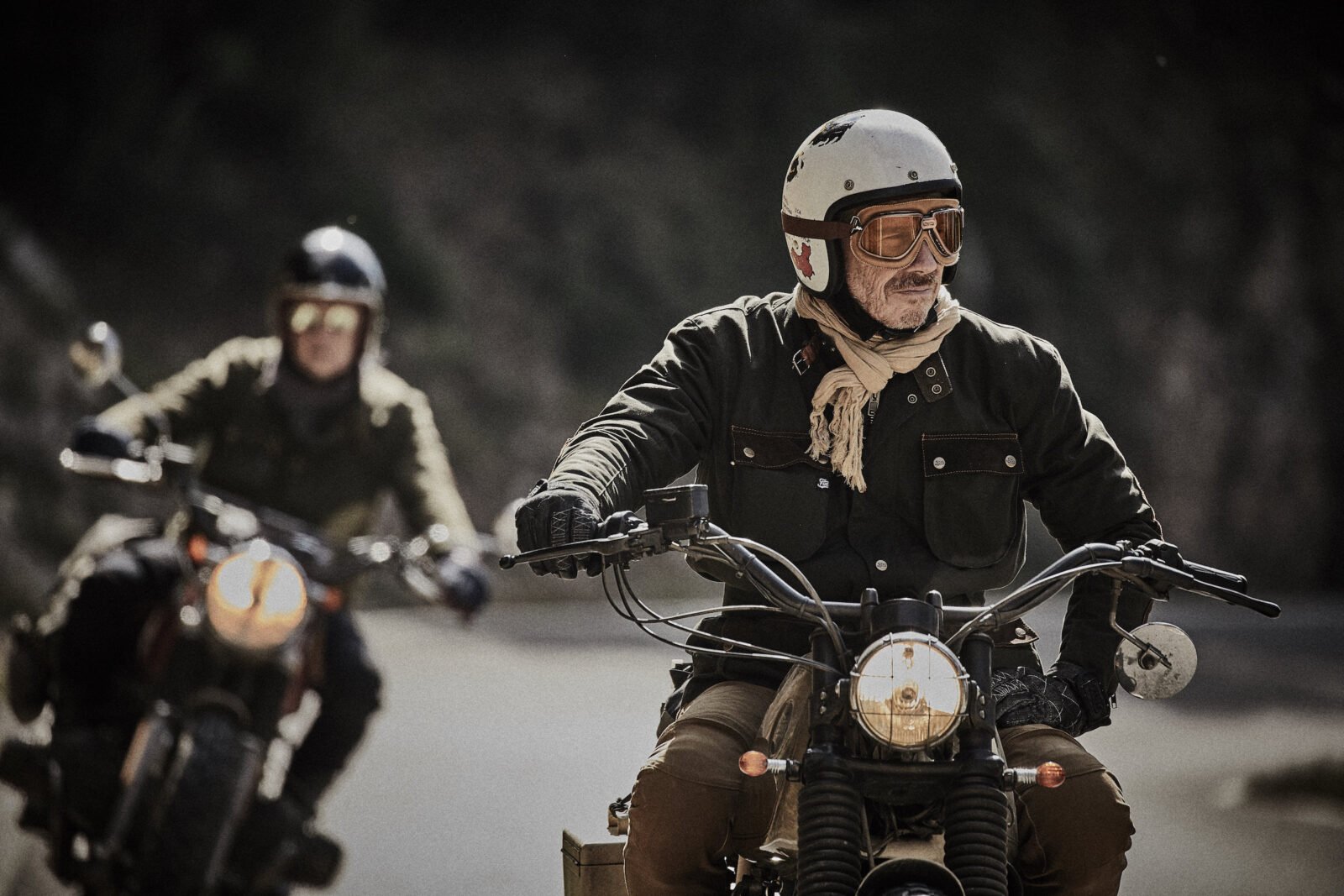 The new Fuel Discovery Jacket is a modern take on the iconic waxed canvas motorcycle jacket made popular by the likes of Lawrence of Arabia. The popularity of natural cotton canvas jackets has been on the rise among motorcyclists in recent years, particularly when they’re combined with modern safety features like elbow, shoulder, and back armor.

Waxed cotton canvas still outperforms many man-made textiles due to its excellent breathability, natural hypoallergenic properties, and excellent durability that’s been prized by militaries around the world since at least the 1800s.

With the invention of the motorcycle, canvas jackets were designed with four large front pockets for holding maps, compasses, pipes, and snuff boxes. A belt was added around the waist to keep the jacket firmly attached at speed, the collar has a front closure to stop it flapping in the wind, and a generous amount of wax is applied to weatherproof it while keeping it breathable.

Modern versions of the waxed canvas motorcycle jacket like this one from Fuel Motorcycles have all the features of their forbears, with a number of modern additions to make them safer and more comfortable.

The team at Fuel design gear they use themselves, including on their Scram Africa ride each year across North Africa and the Sahara. The Fuel Discovery Jacket is made from dark green 100% cotton canvas with suede leather details, YKK zippers throughout, brass snaps, and full waxing for weather protection.

Each jacket comes with a full assortment of Smoothways CE level 2 armor in the elbows, shoulders, and back. There’s also a second jacket included for free – it’s technically a 125 gram thermal jacket liner but it’s been designed to be a jacket in its own right for use around town or around the campsite when a full jacket would be too much.

When worn under the full jacket it offers full protection from winter weather, and in the less-chilly months of the year it can be removed so you don’t overheat. Fuel offers the jacket in sizes from S through to XXL, and orders are being taken now. 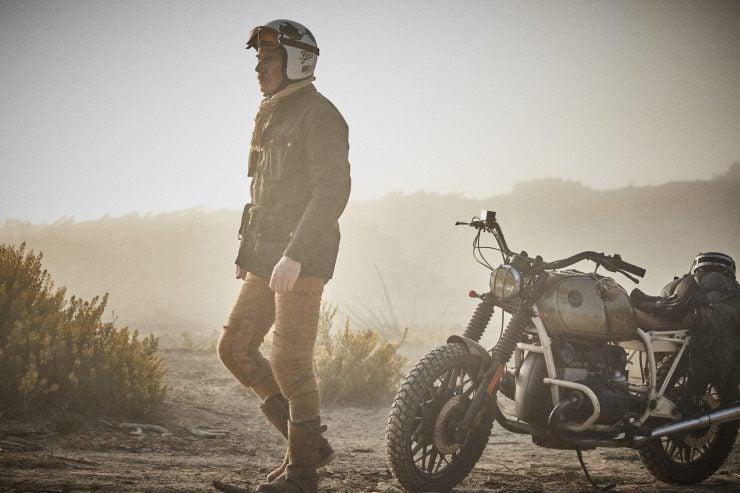 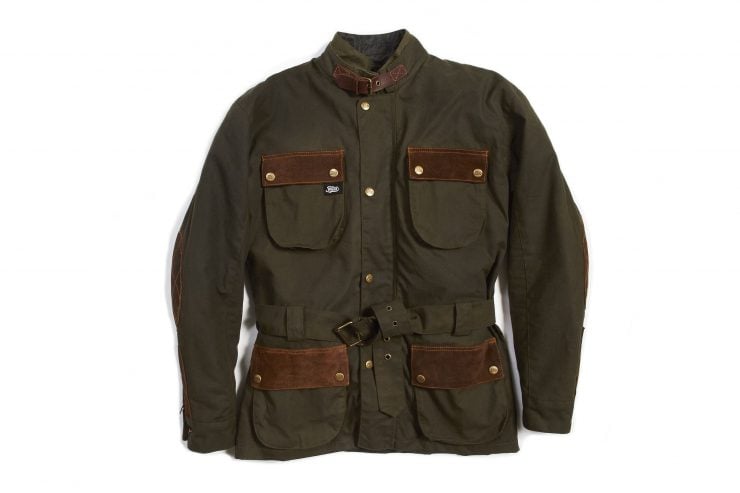 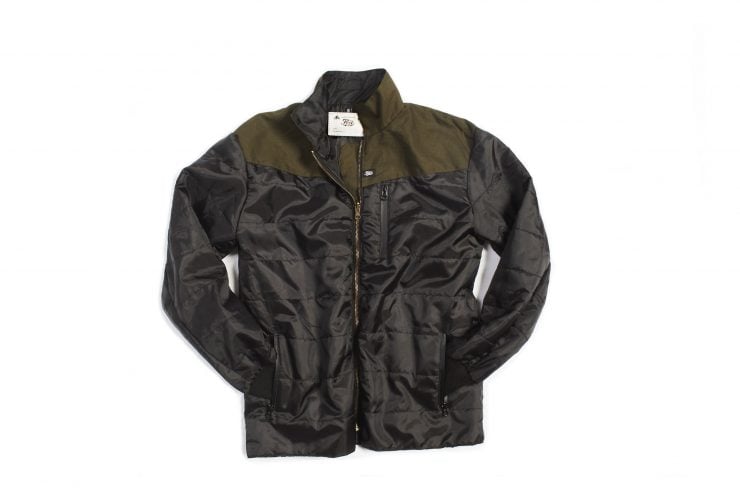 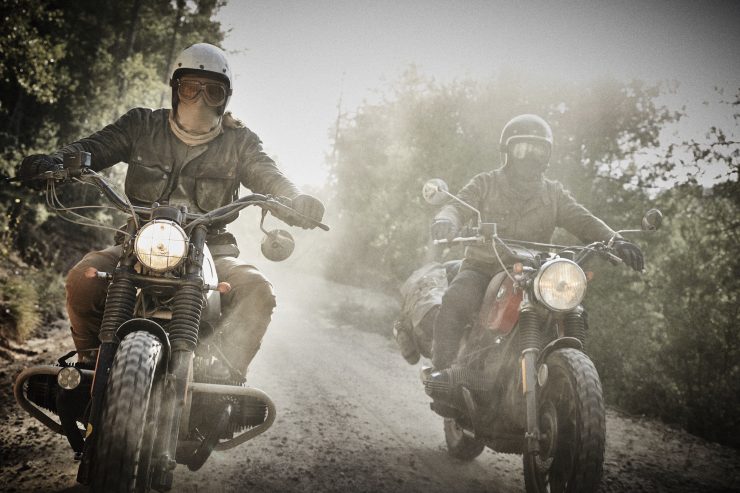 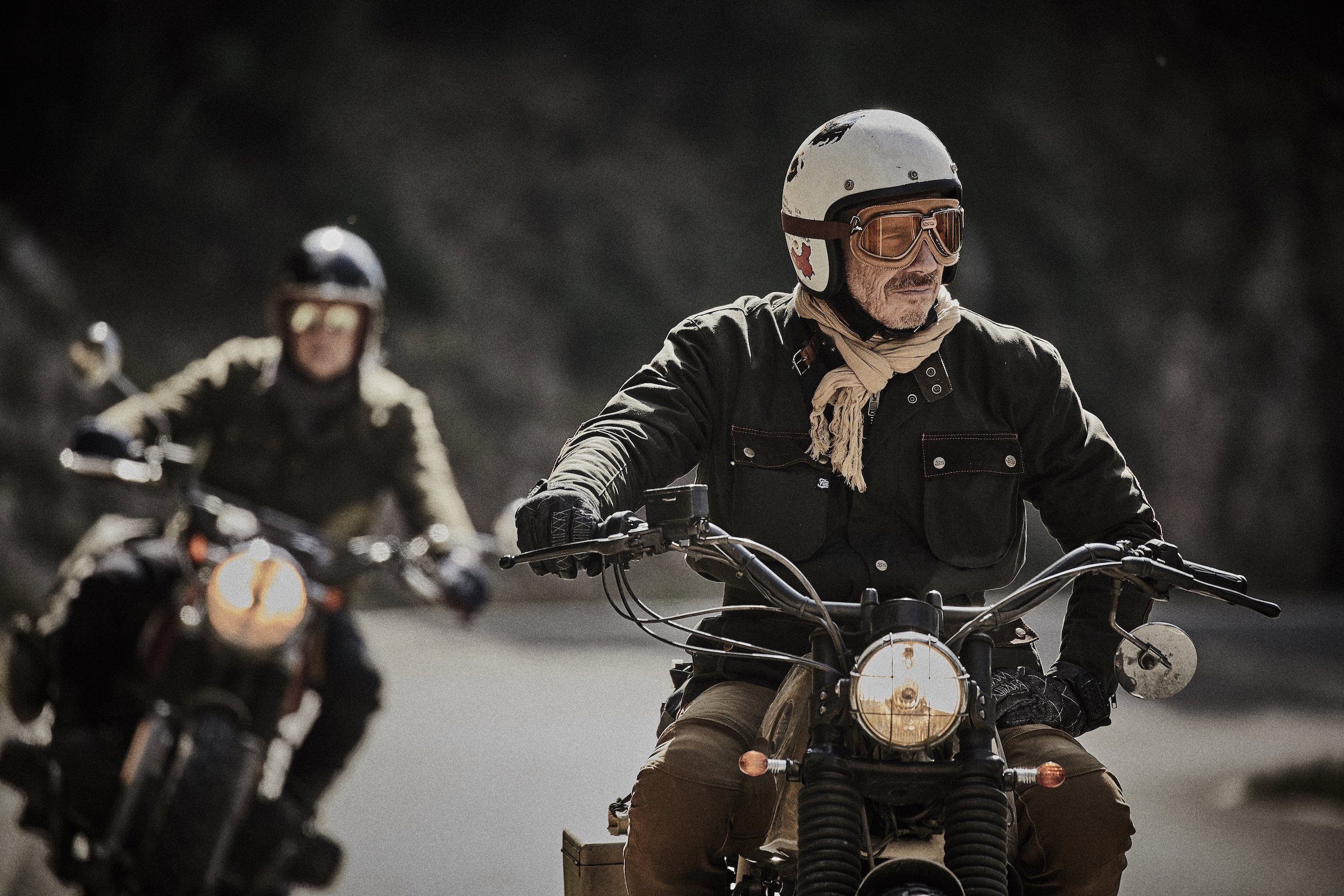