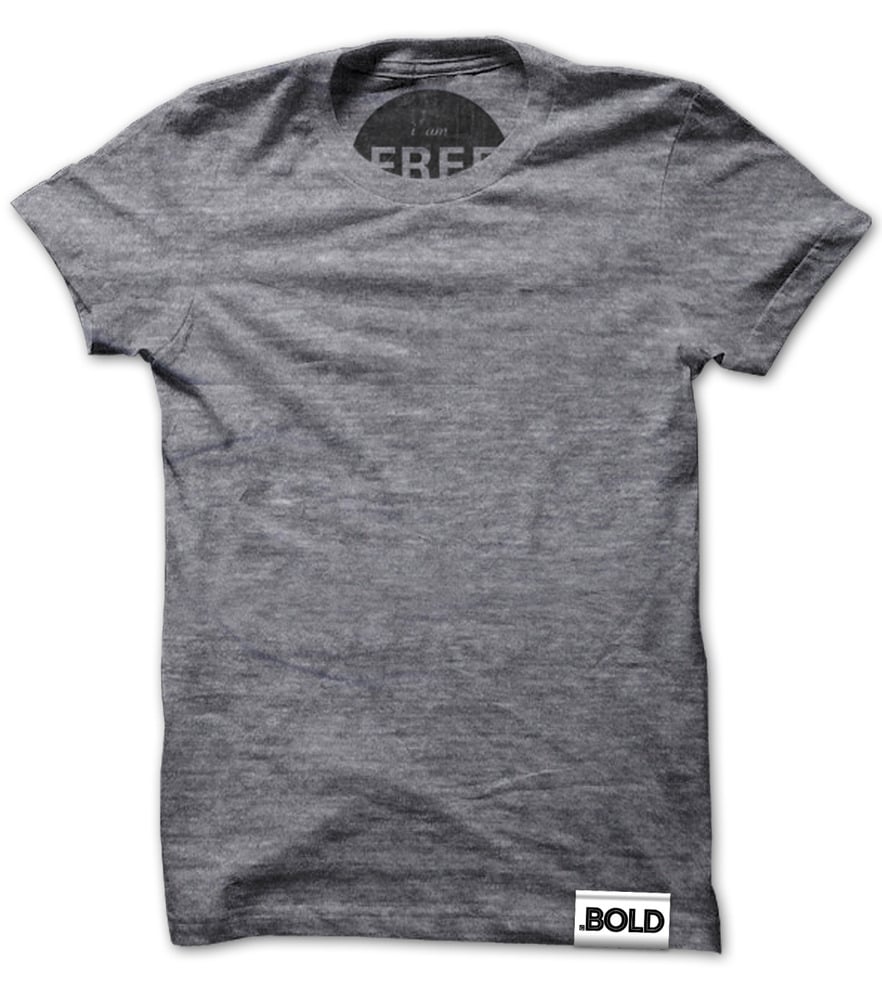 .Free Clothing is an Ohio based clothing company with a focus on clean, clear designs. This is their classic grey tee and it’s made from a soft 50/25/25 blend (that’s 50% polyester, 25% combed cotton, 25% rayon), it has a soft and stretchy feel makes it ideal as a base layer under a hoodie, sweater or jacket and it’s sharp enough to be worn on its own with jeans when the weather warms back up.

This is the MITI-001 Outdoor Cooking Tool, it’s a laser cut 304L stainless steel cooking plate with four pins that’s designed to sit atop a cut and split log that’s being burned using the Swedish…