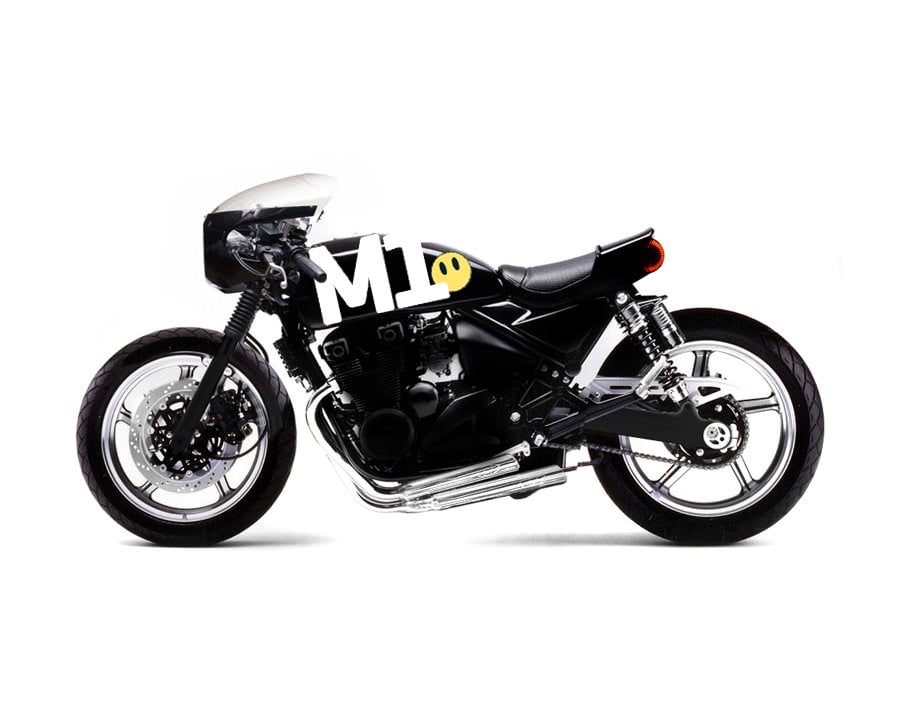 This Custom Kawasaki Zephyr 750 is, sadly, not real. It’s the work of talented art director and designer Joao Alves of somosEstudio, and I have to say, I love it.

It’s powered by the 750’s air-cooled, 4-cylinder engine with dual-overhead cams. The frame has been rotated forward slightly and the rear subframe has been largely removed. It’s been fitted with adjustable rear shock absorbers, clip-on handlebars, a headlight cowling, a custom seat and rear cowling and the finished product looks fantastic.

If you have an old Kawasaki Zephyr 750 kicking around you might want to roll it into the garage and pull out the spanners. This’d be an excellent winter project.