This fantastic retro documentary about motorcycle racing is presented by “Fast” Freddie Spencer, it was filmed and released in 1985 so the era of 500cc 2-stoke super bikes was well and truly in full swing.

The documentary is a teaching film of sorts and takes you through everything from engine design, to brake design, to cornering fundamentals and even race strategy.

The full length film is about 30 minutes long and I can’t recommend it highly enough, after watching it all I wanted to do was go motorcycle racing in the mid-80s. 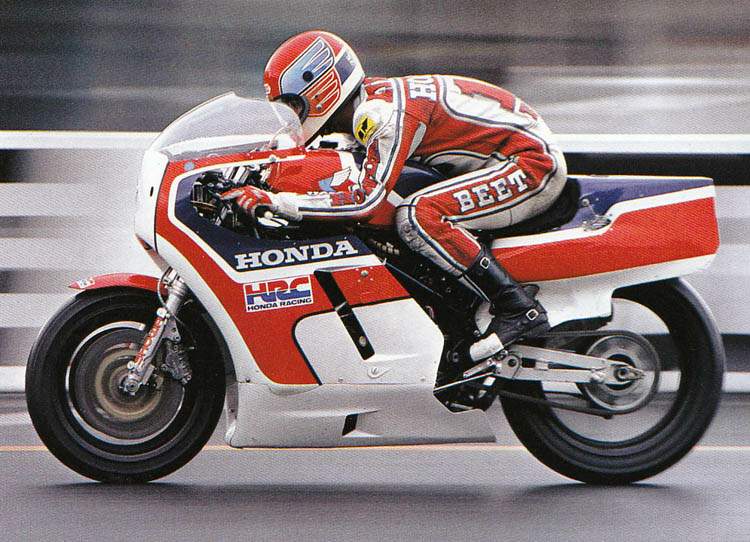