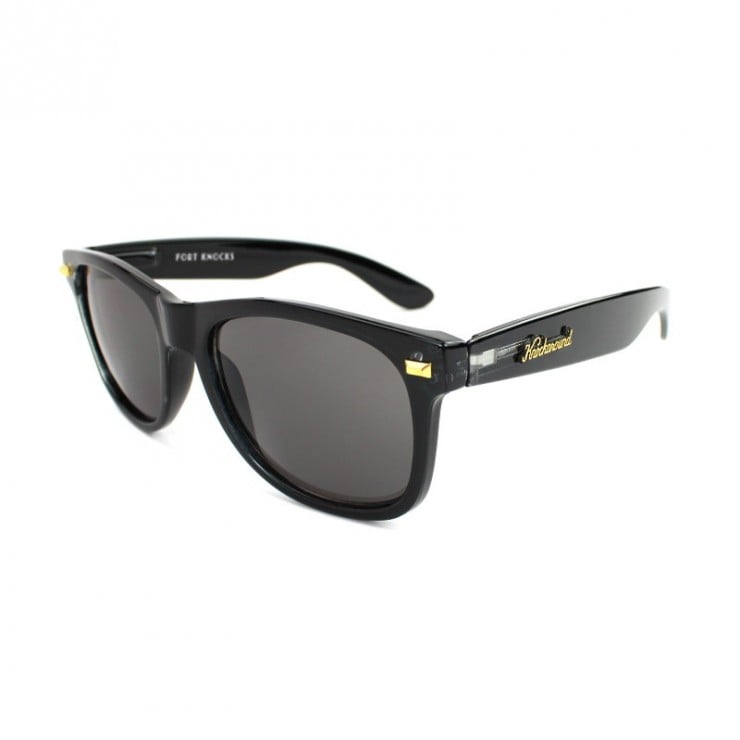 We featured Knockaround Sunglasses here on Silodrome a few months ago and they were hugely popular, for those who’ve never heard of them – they’re UV400 proof sunglasses with FDA approved impact resistant lenses that only cost $25 USD each.

The benefit of this low price point is that if you happen to lose them, it isn’t a big deal and buying a replacement pair won’t break the bank. The styling is Wayfarer-esque, which is never a bad thing and the UV400 protection means you aren’t damaging your delicate little retinas whilst wearing them. 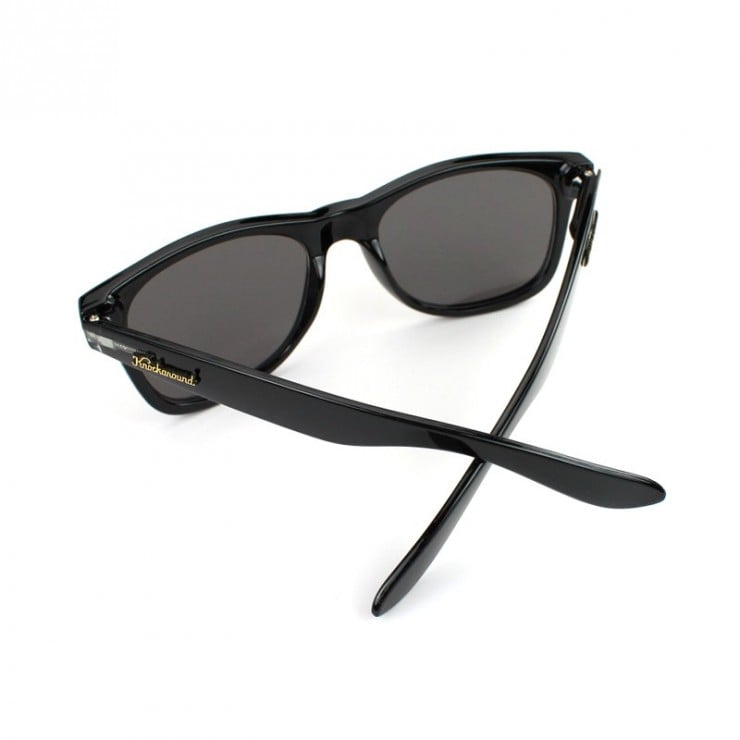