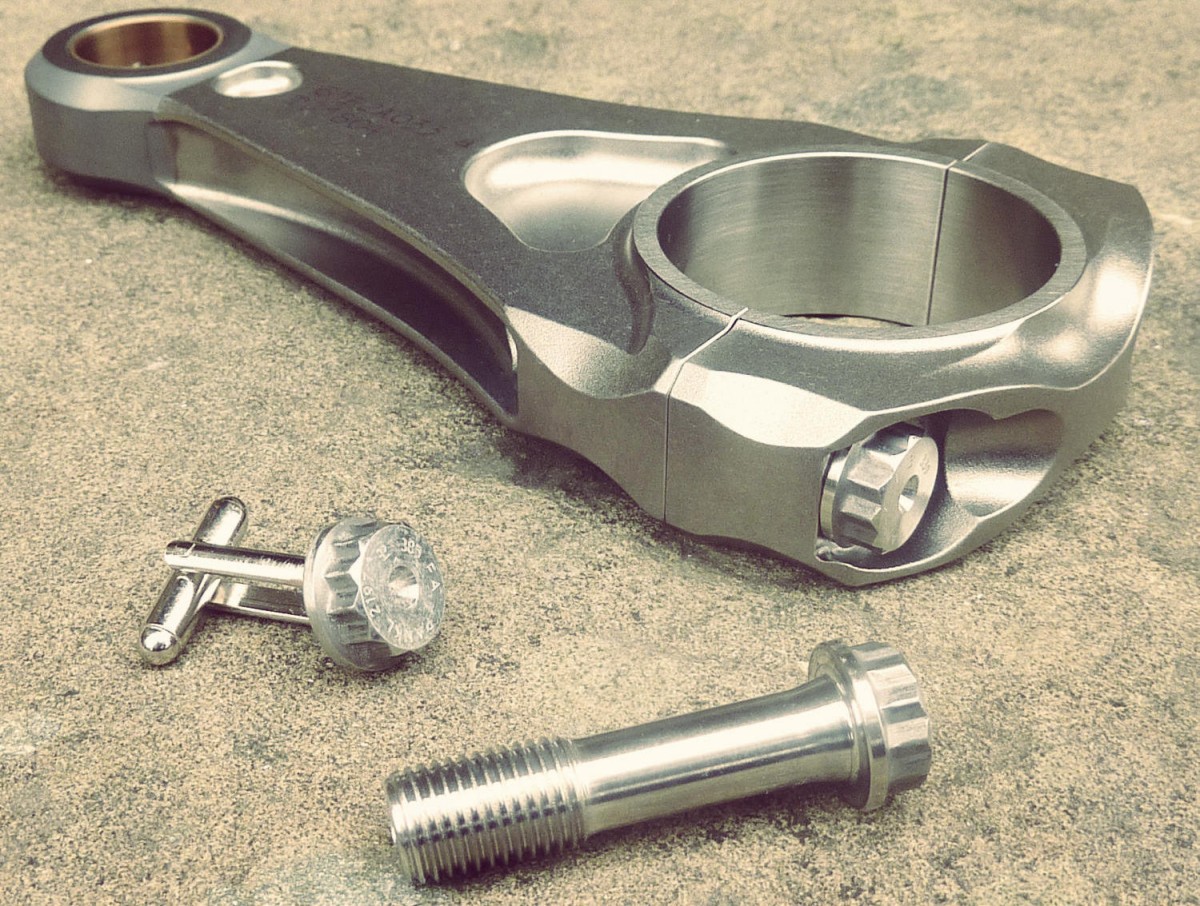 These beautifully detailed cufflinks are made from the heads of the bolts used on the connecting rod of the 915bhp Cosworth TJ V10, originally fitted to the 2005 Red Bull Racing Formula 1 cars driven by David Coulthard, Christian Klien and Vitantonio Liuzzi.

2005 would be the first year of operation for Red Bull in Formula 1 after having taken the team over from Jaguar F1, it’s unlikely that anyone would have guessed this early on that the Austrian team would go on to win 4 consecutive championships within 8 years.

At just $43 USD a pair, these cufflinks are an excellent and affordable set of daily wear cufflinks that’ll double as a conversation starter for the engineering-inclined. 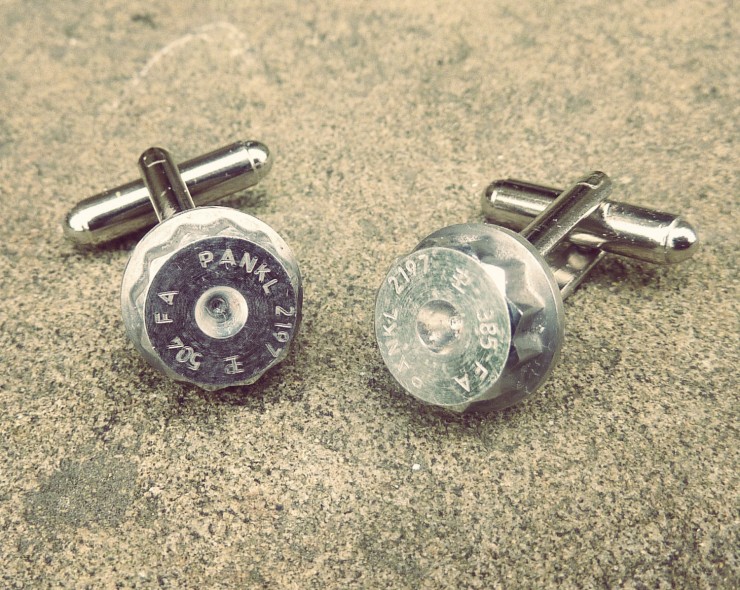 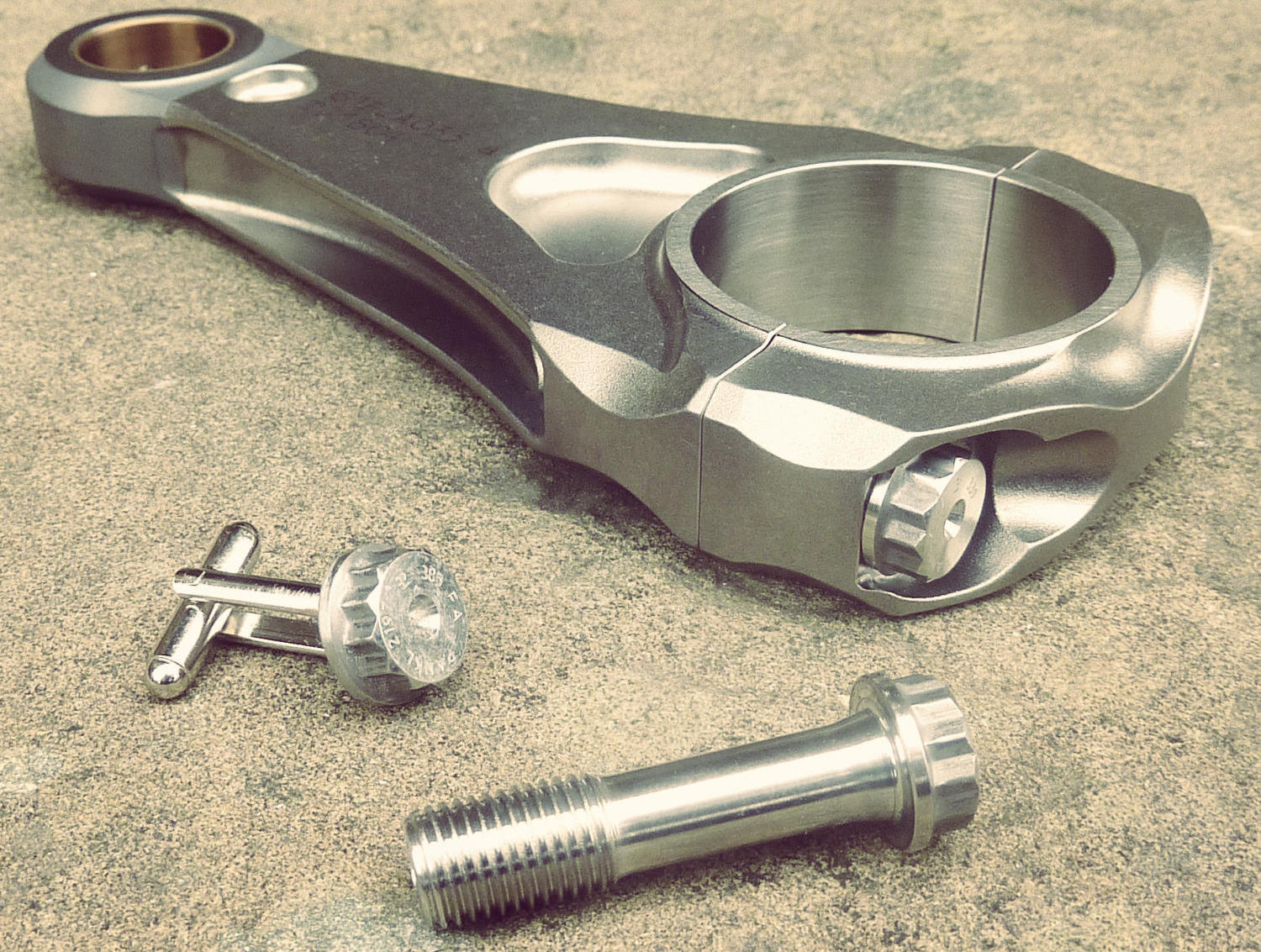