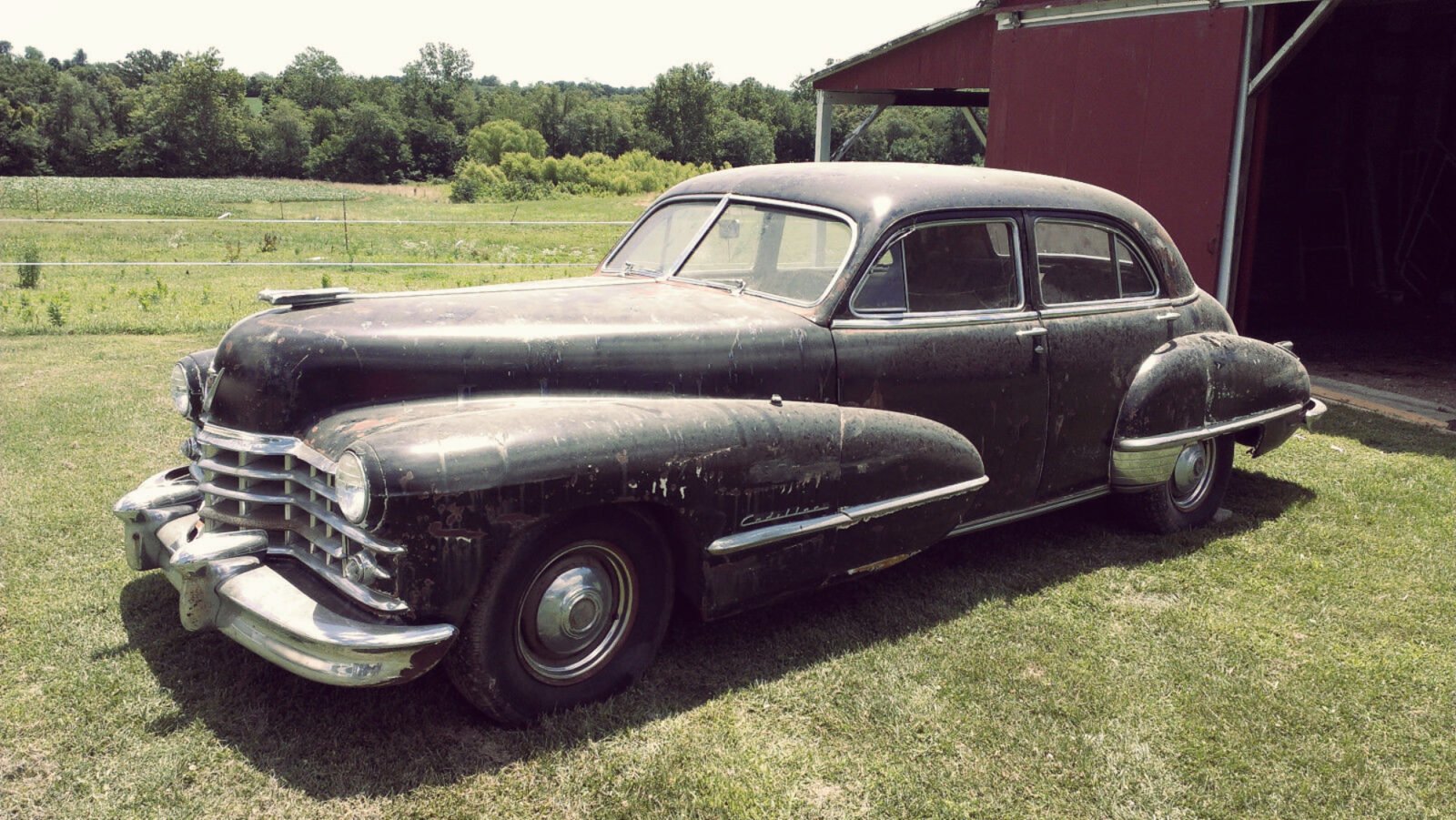 This 1947 Cadillac Series 62 barn find is the sort of thing that keeps me up at night, I know it’s not the rarest Cadillac ever made and it’ll never be worth millions, but it is a beautiful piece of automotive history and it’d make a beast of a daily driver for the man or woman who’s willing to put in the hours of blood, sweat and beers to bring it right again.

The Cadillac Series 62 was designed by Harley Earl, a man counted amongst the most influential automobile designers of the 20th century. Earl was the first to use clay models to design cars, he also pioneered freeform sketching of designs and was the man credited with inventing the concept car.

Based on the C-body platform, the Series 62 shared it’s chassis with the Cadillac Sixty Special, the Buick Super, the Buick Roadmaster, and the Oldsmobile 98. It was factory fitted with the 346 cubic inch (5.7 litre) Monobloc V8 and the car you see here came with the optional 4-speed Hydra-Matic automatic transmission.

Although it’s seen better days, this Cadillac Series 62 is complete and includes all major, original components. It’s obviously going to take a lot more than a lick of paint and a spit shine to get it back into roadworthy shape, but if you have a love of vintage American steel and you’re looking for a summer project – this could be your new Cadillac.

Click here to see the listing on eBay Motors. 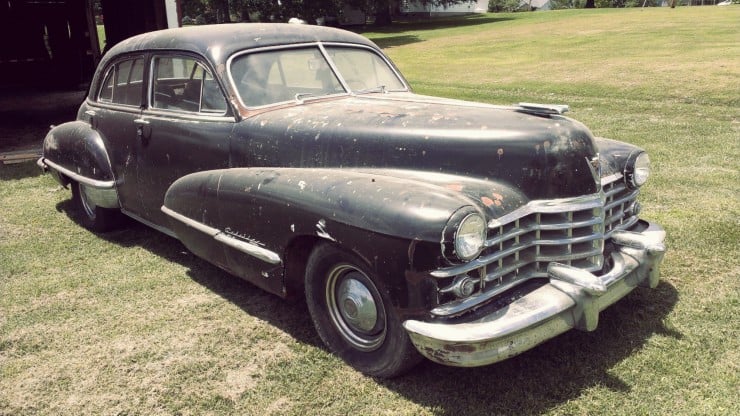 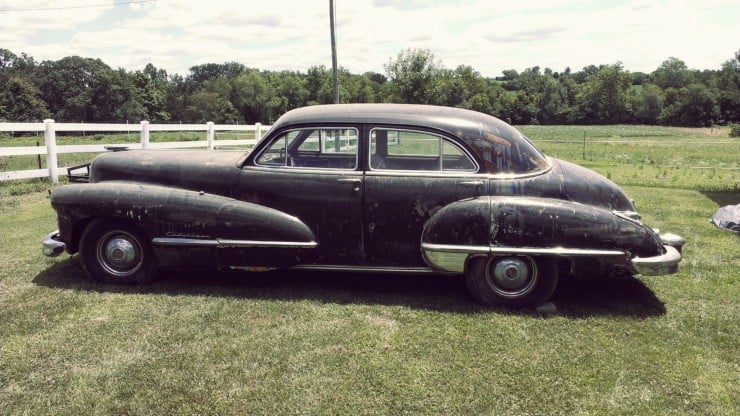 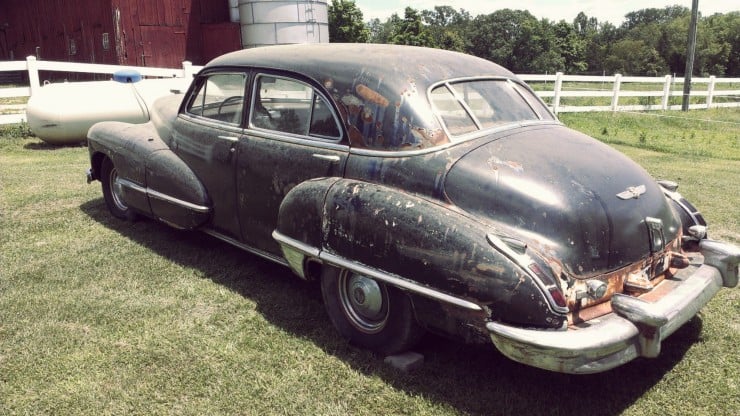 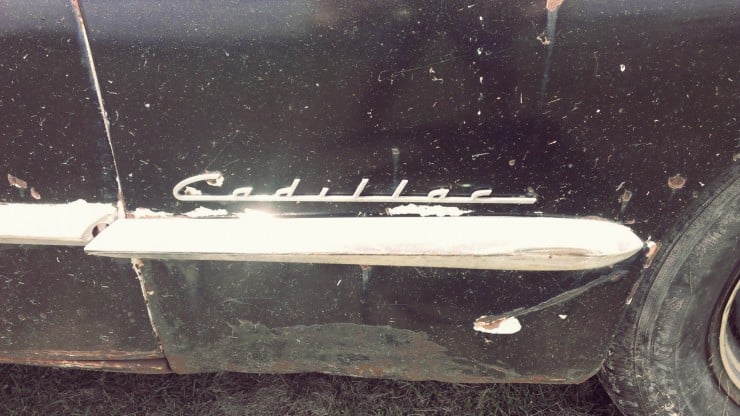 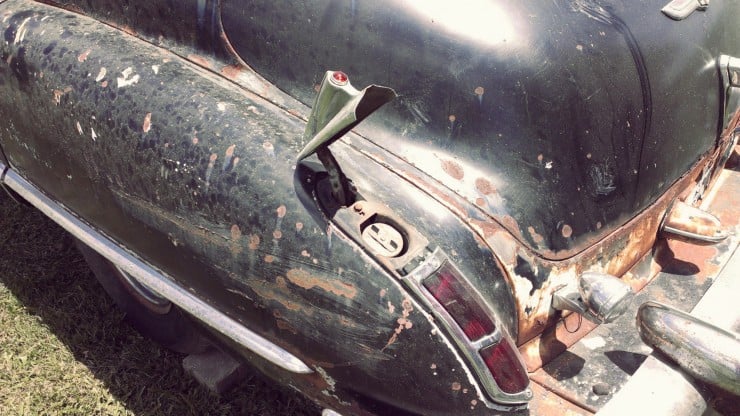 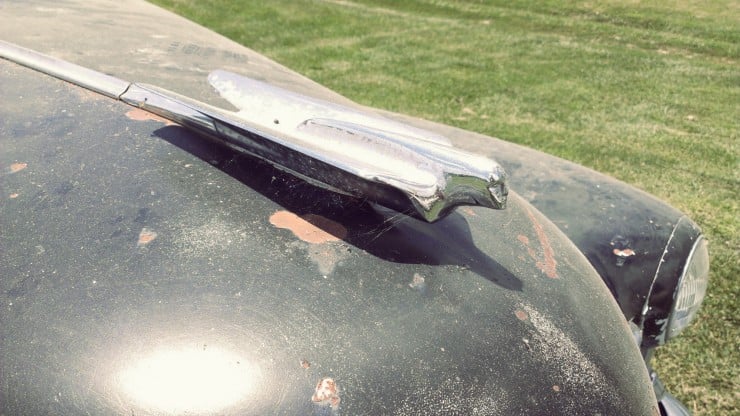 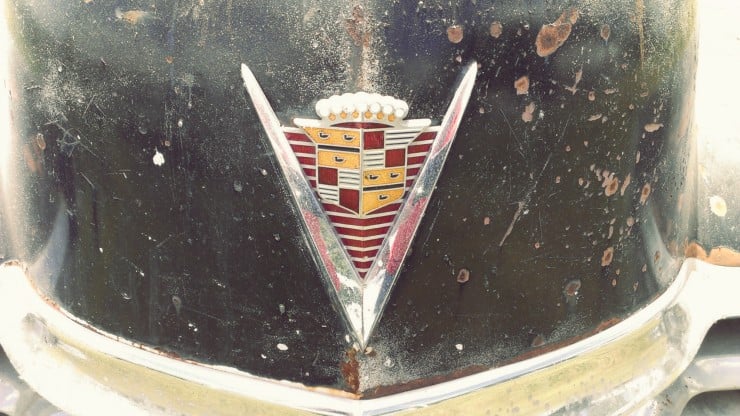 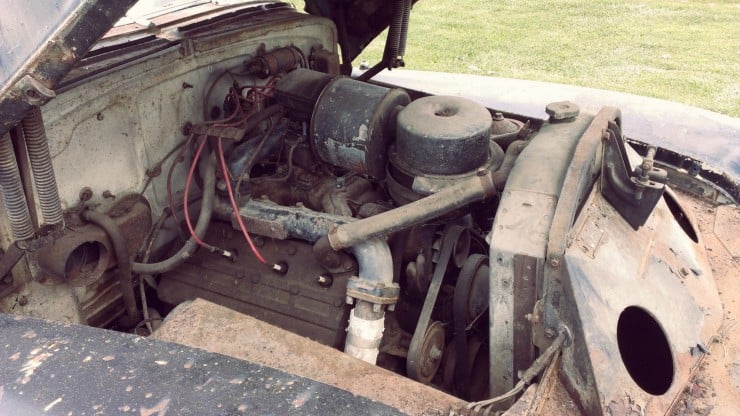 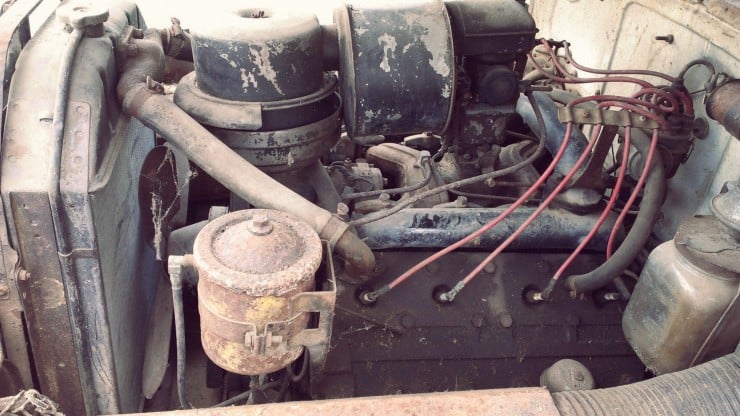 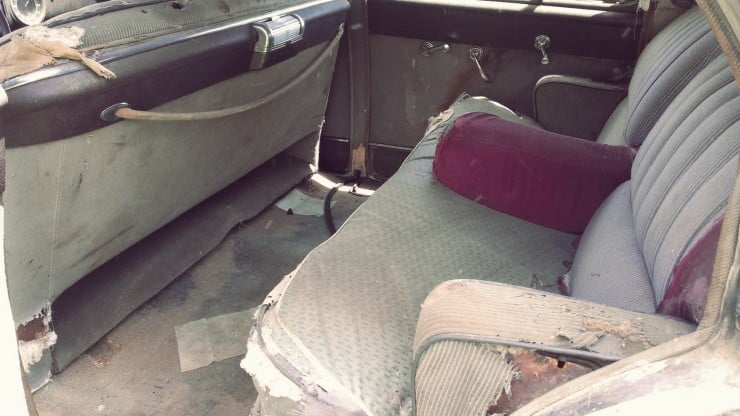 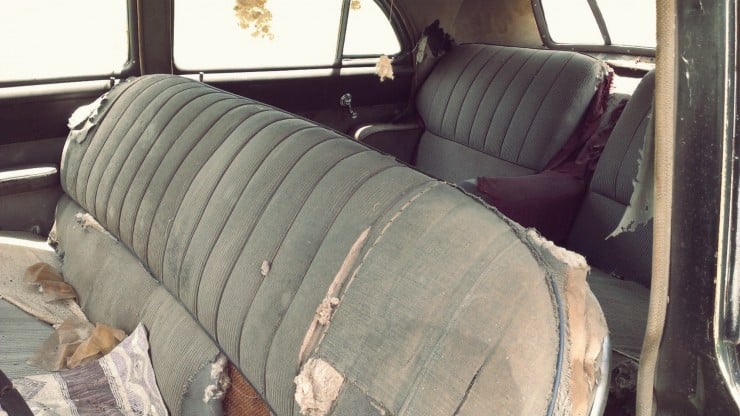 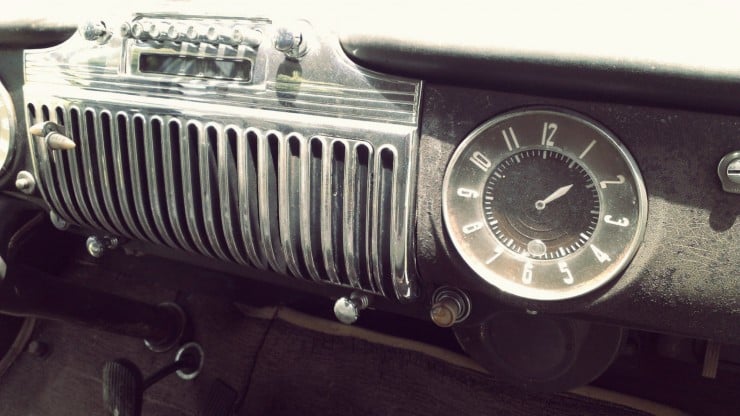 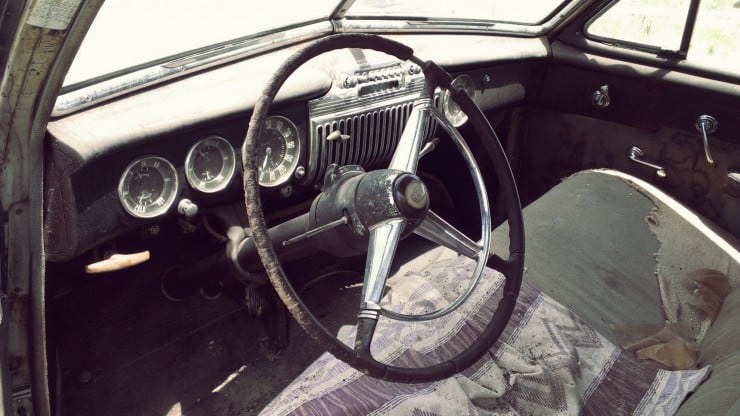 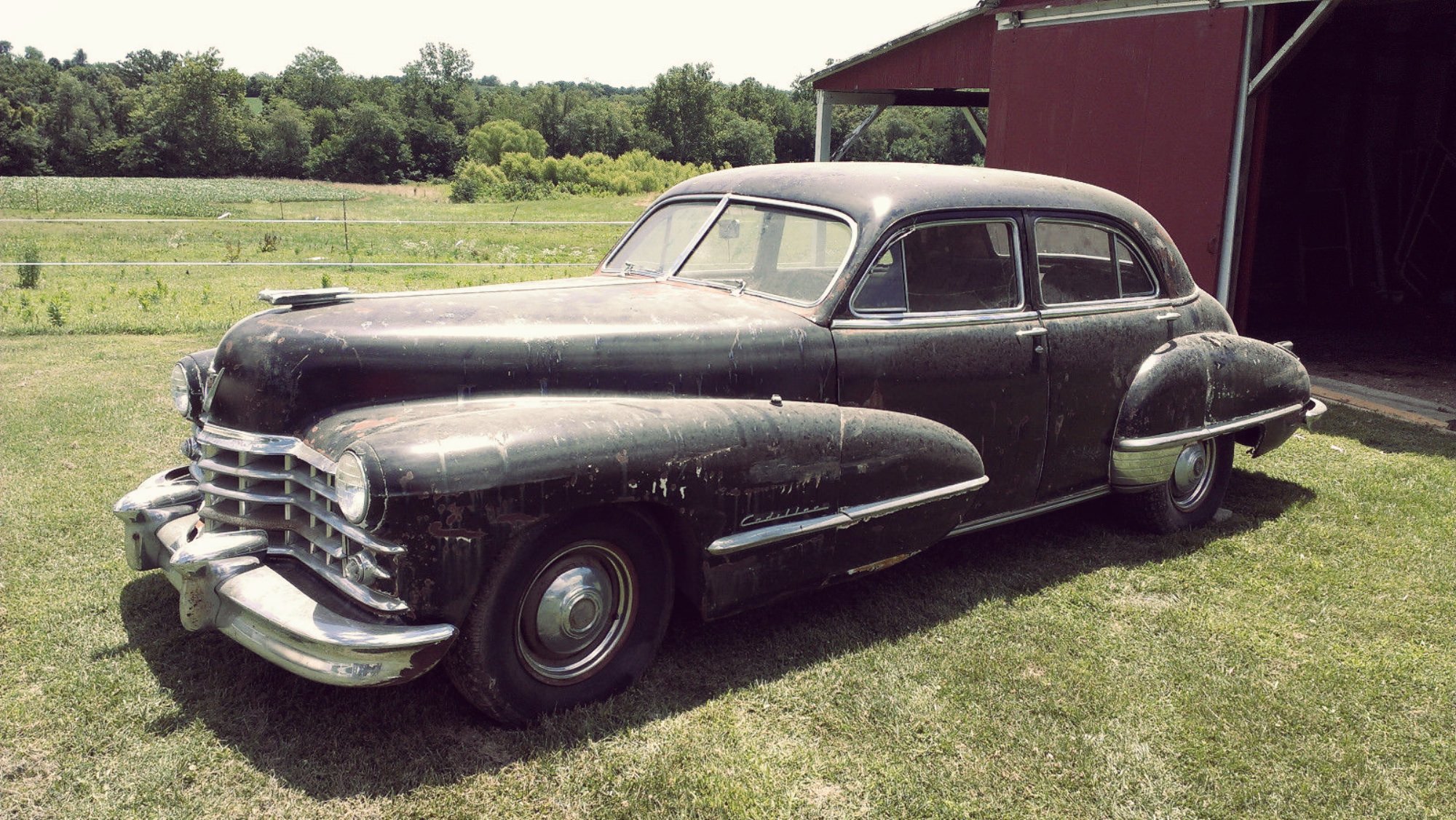