This short marketing film is so abstract that I couldn’t pass up the chance to feature it here, it’s a James Bond parody of sorts, the first Bond film “Dr No” had been released in 1962 which was just 3 years earlier.

It features characters named James Bland and Dr Yes, along with a few others, and it includes some of the most genuinely strange footage I’ve ever seen in a car advertisement including a drag race started with a gunshot from what appears to be a sawn-off semi-automatic rifle.

It’s hard to know where this would have been shown when it was created in 1965, it’s far too long for a normal television ad, but it may have been a pre-roll ad in a cinema, or it may have been on a loop in dealerships. If it’s the latter I’m sure it slowly drove the salesmen insane.

Although the film is rather unusual I have to admit it was quite effective. Even though 53 years has passed since it was made, I found myself hunting through classified ads to see what good examples of the Chevelle SS 396 are selling for now, with an idea in the back of my head to stick one in the garage. 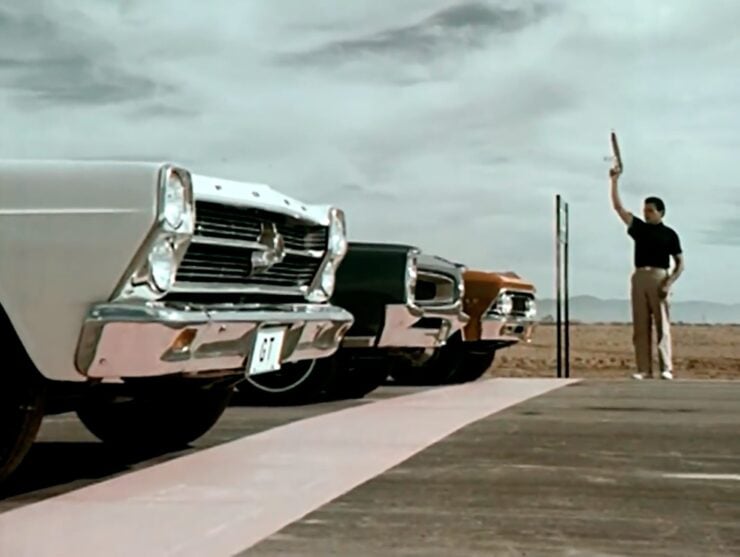 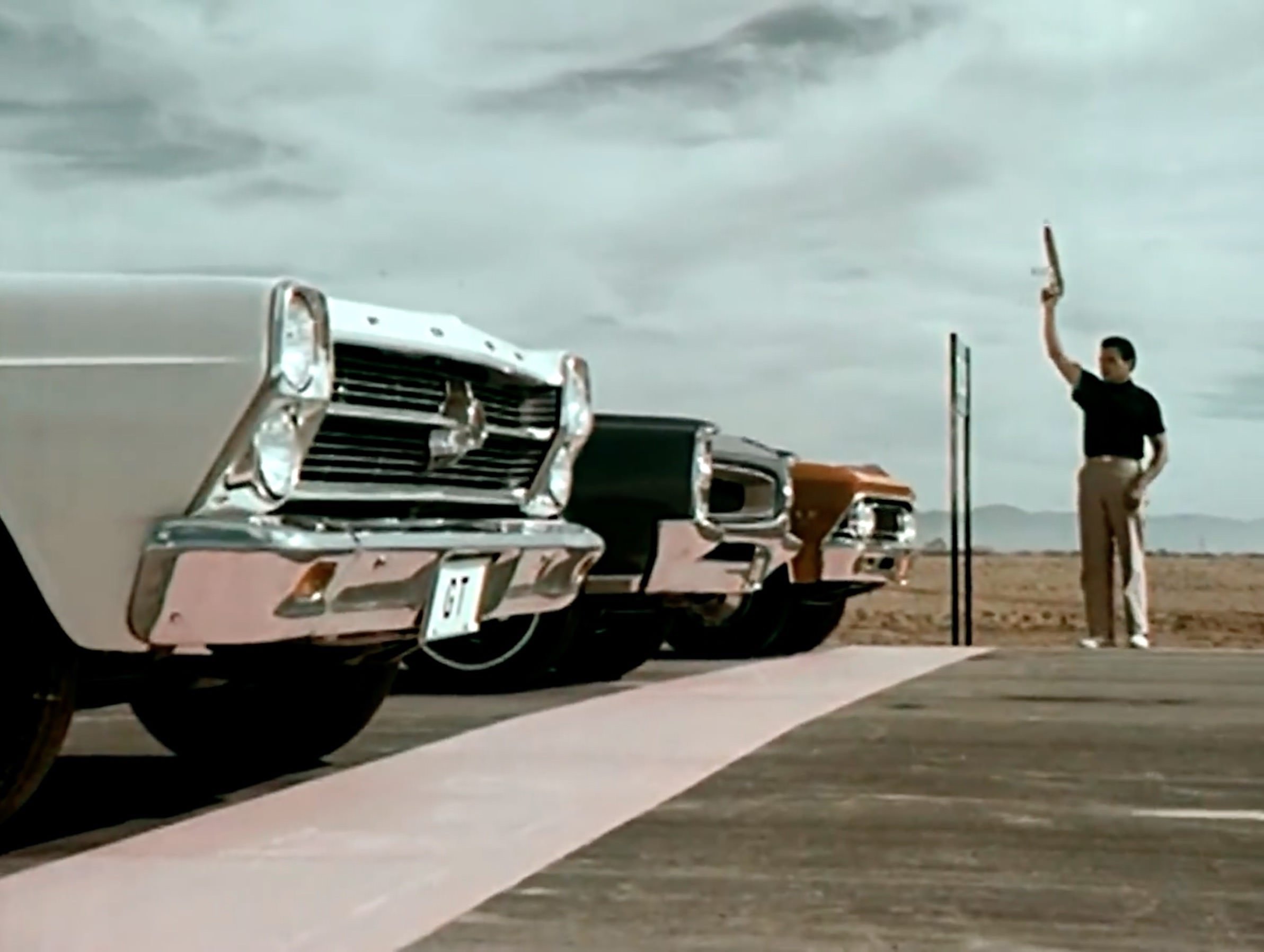