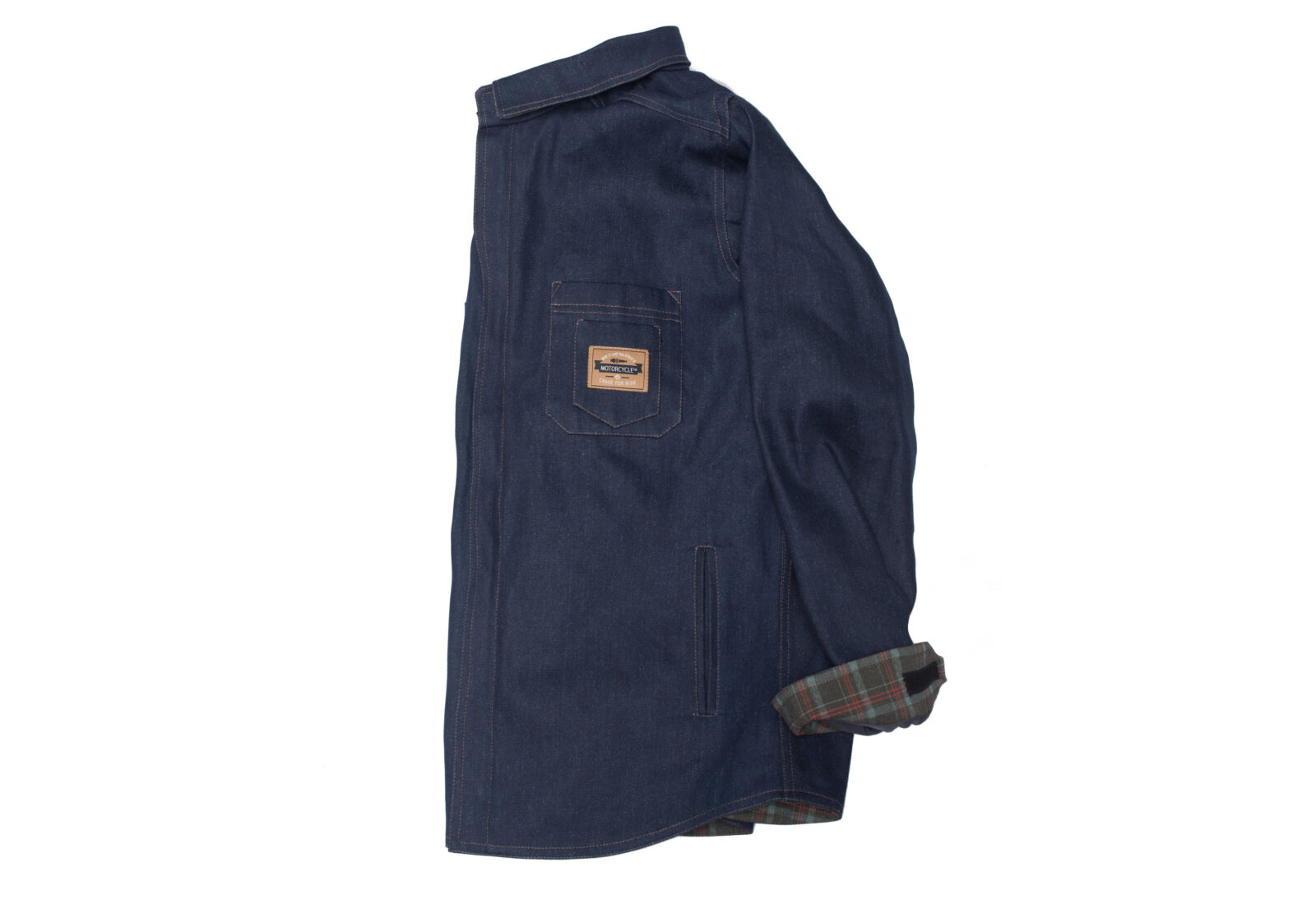 The Crave Montana Motorcycle Shirt is made from Armalith, a material twice as strong as Kevlar that’s used in bulletproof vests, military armor, and spacecraft tethers. One of the great benefits of this material is its abrasion resistance, which makes it ideal for use in motorcycle clothing.

The team at Crave designed the Montana with a breathable 100% Armalith shell for safety, it has pockets in the shoulders and elbows for Furyagin™ D3O™ protectors or Knox™ 55 and 56 CE protectors (sold separately), and a back pocket designed to take Icon™ Cobra™ D3O™ or SasTec™ Level 2 CE protectors.

The shirt has a breathable microfibre lining for comfort, as well as hand pockets at the waist, a large chest pocket for goggles, maps, or devices, one inner zippered pocket for valuables. The cuffs are adjustable and the front closure is via a heavy duty zipper, with a flap to cover to help keep you warm. 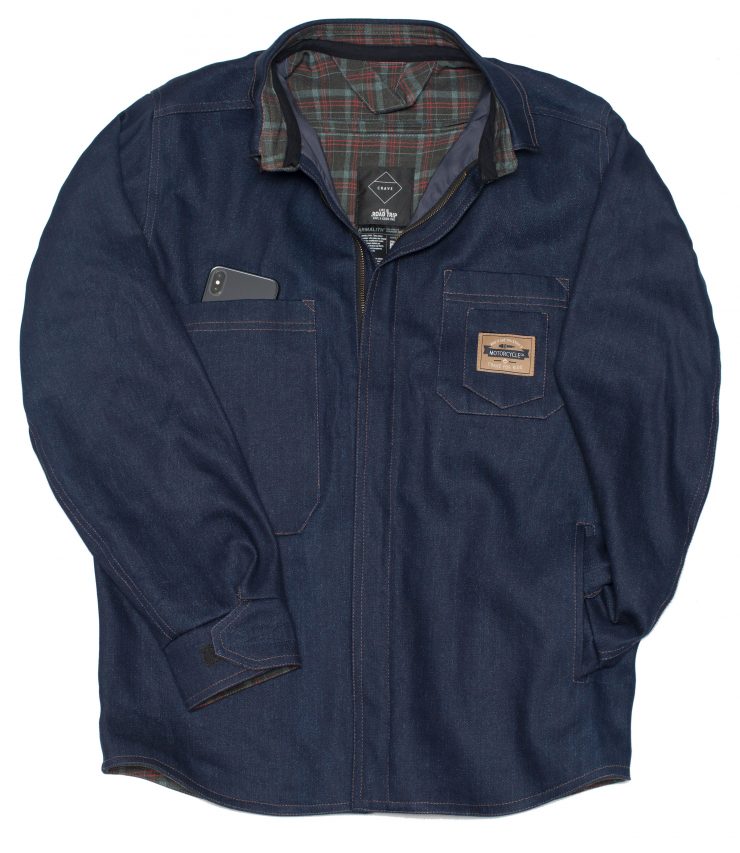 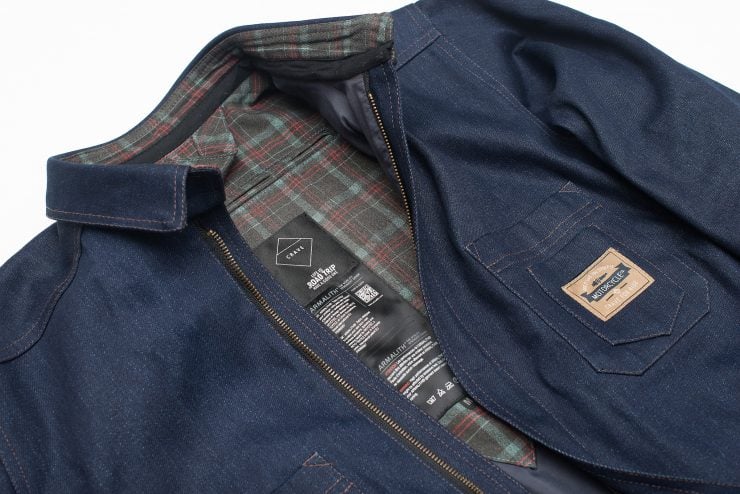 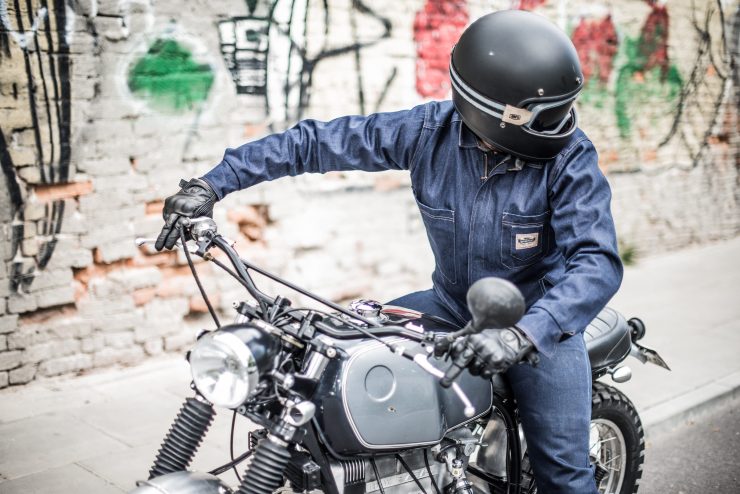 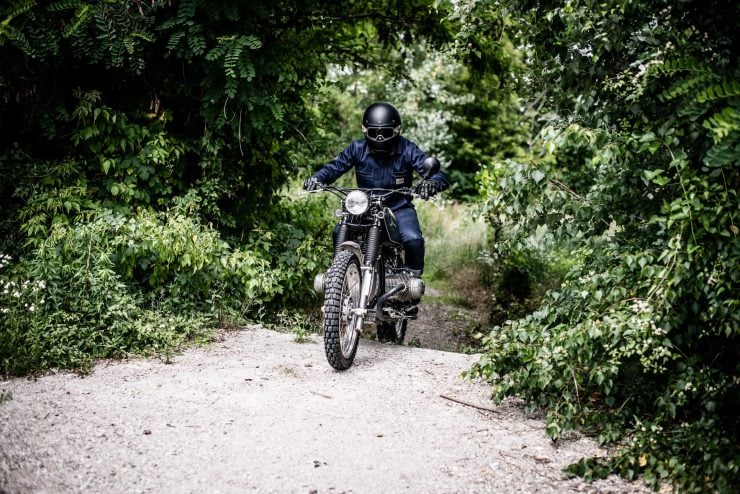 The Elite Boots by Forma were developed by the Italian motorcycle gear company to provide a comfortable boot for walking around town that also has integrated protection in the ankles, heel, and toes for motorcyclists. All Forma boots are designed in Italy and made in Europe, and all of them are safety certified to the CE…

The new Omologato Zandvoort automatic wristwatch is dedicated to the famous Zandvoort circuit on the west coast of the Netherlands, near the town of the same name. The track was originally built after WW2, partially using communications roads built by the occupying German military. Over the course of its life the Circuit Park Zandvoort has…