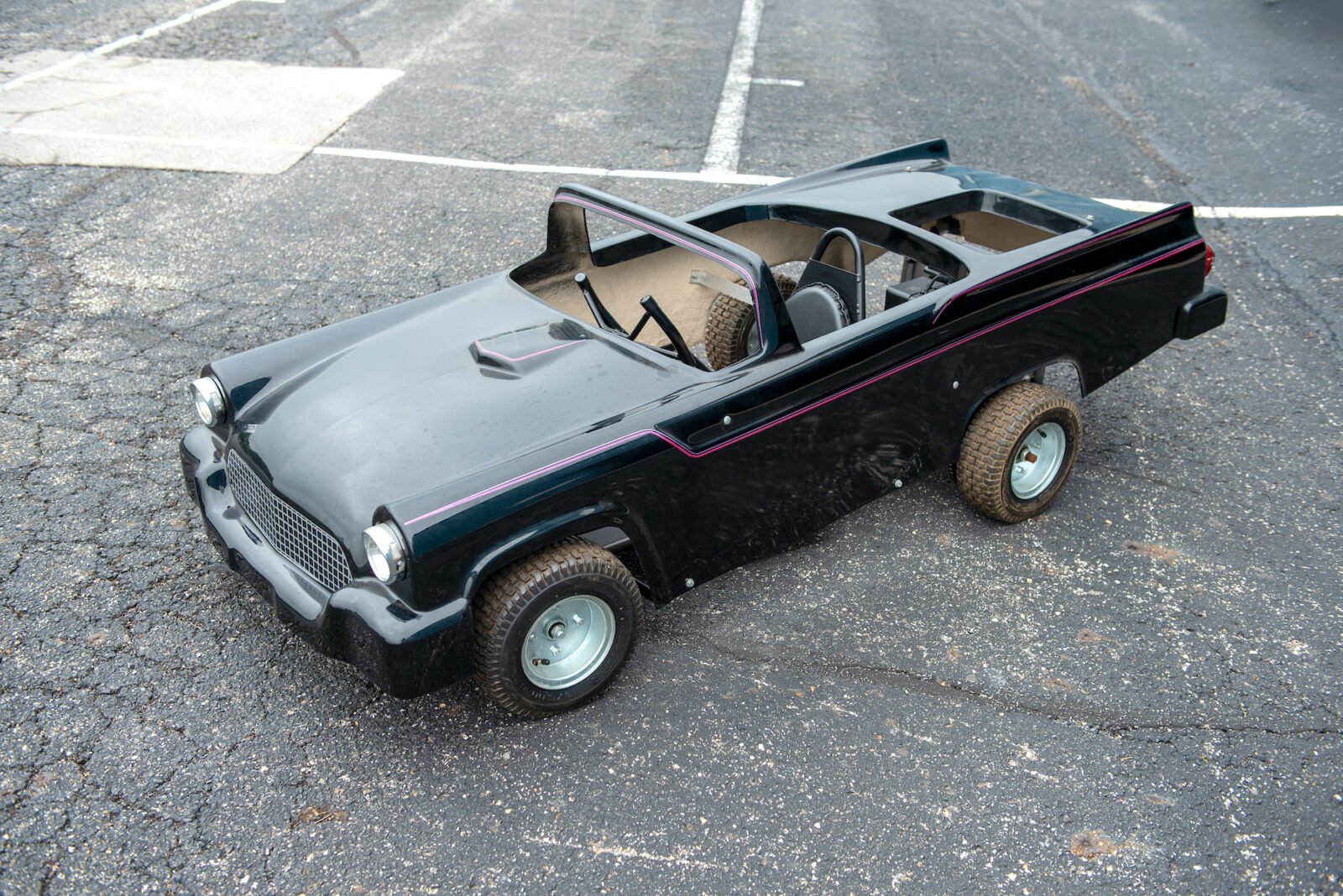 Karts like this have been popular for decades as both fair ground and amusement park attractions as well as toys for adults and kits alike. A number of companies popped ups that offered go-karts in either turnkey condition or as kits that people could build themselves at home over the course of a weekend.

One of the most common engine manufacturers for go-karts has always been Briggs & Stratton, an American company that was founded back in 1908 by Stephen Foster Briggs and Harold M. Stratton. The two men achieved great success initially selling the small Briggs & Stratton Flyer, an incredibly simple early automobile with a wooden chassis and five wheels.

The engine that powers this go-kart is a 3.5 hp Briggs & Stratton four-stroke with a single cylinder, air-cooling, and a pull start. These engines are renowned for their toughness and will typically last decades with regular maintenance. 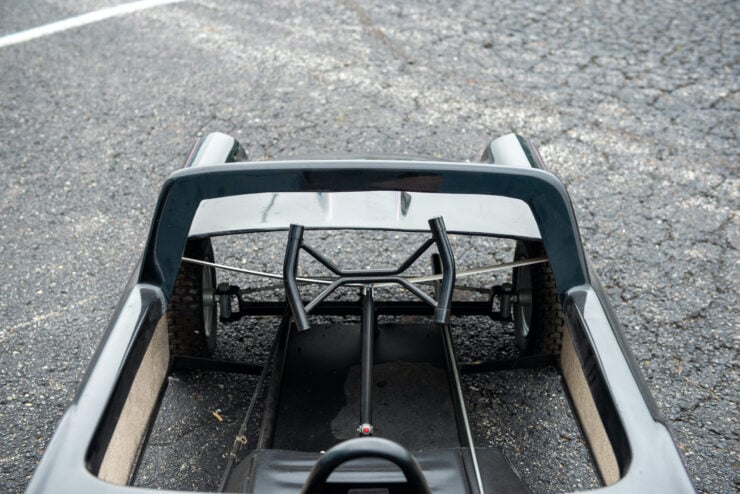 The controls are simple, with a yoke for steering and both a brake and accelerator pedal.

The Thunderbird fiberglass body on this kart can be unbolted and removed in once piece for easy access. It has a single padded seat and the driving controls are as you would expect, with a steering yoke for directional control and two pedals – one to go and one to stop.

For the past few years this go-kart has been part of the large Glen Hague Collection however it’s now coming up for sale with many dozens of other vehicles from the collection, with the auction taking place in Auburn, Indiana in early September.

The listing for this unusual kart doesn’t mention if it’s running or not, so any buyer should expect to need to do at least a little work on it before putting it into use. The good news is that spare parts for the engine will be nice and easy to come by. 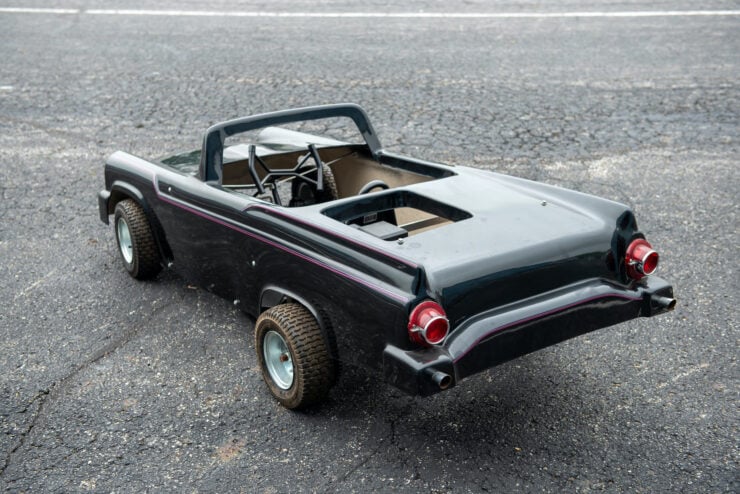 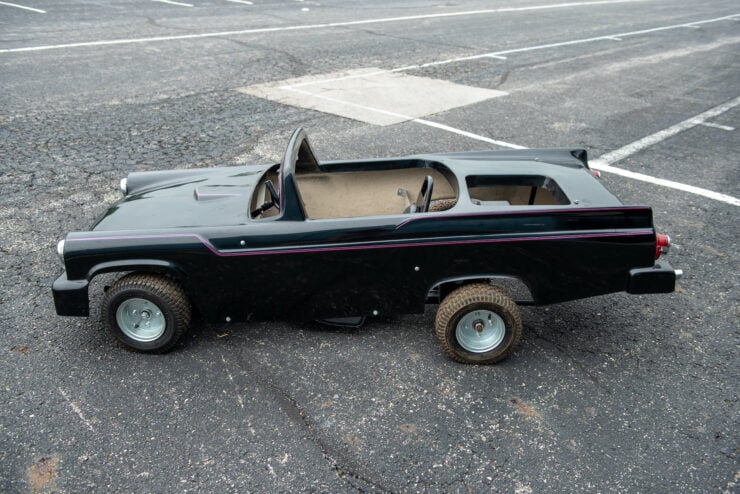 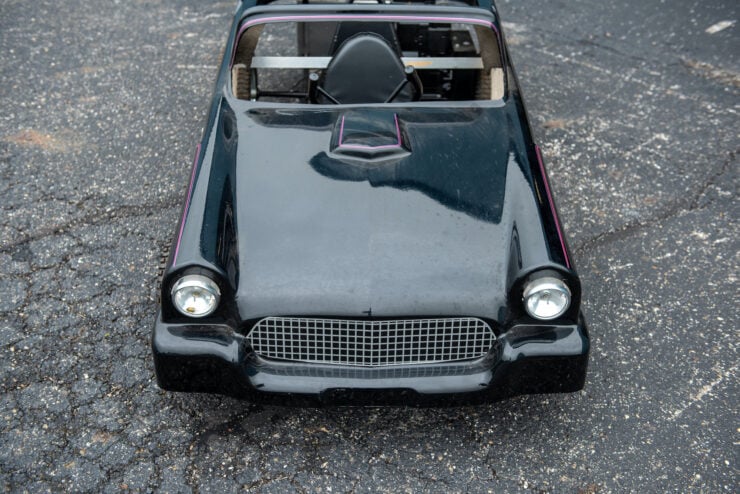 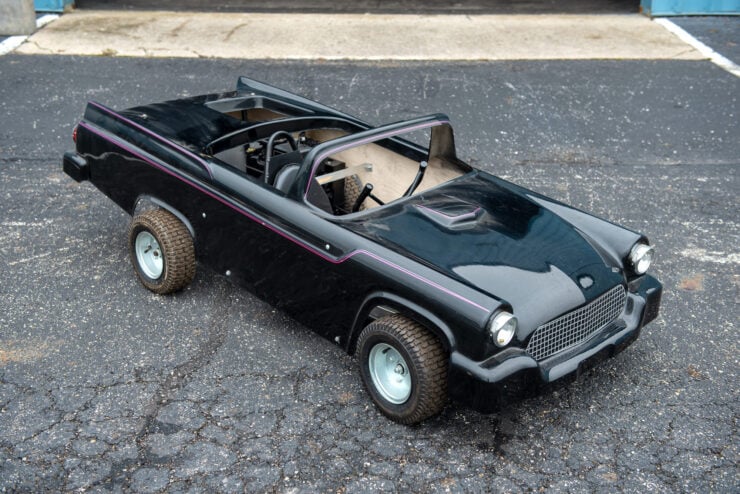 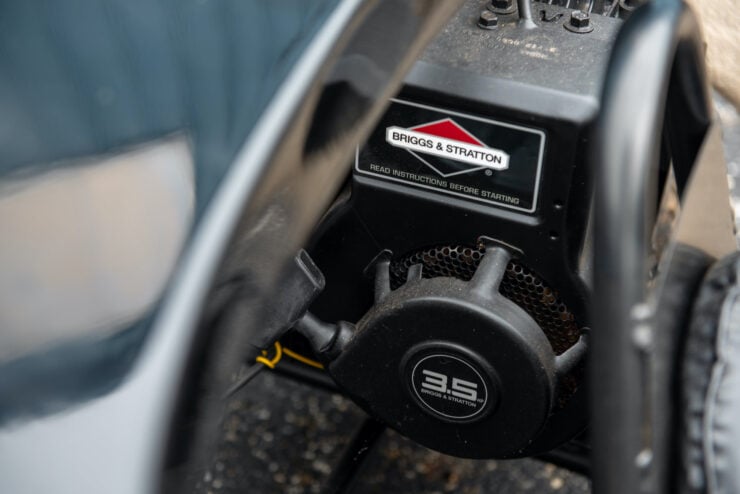 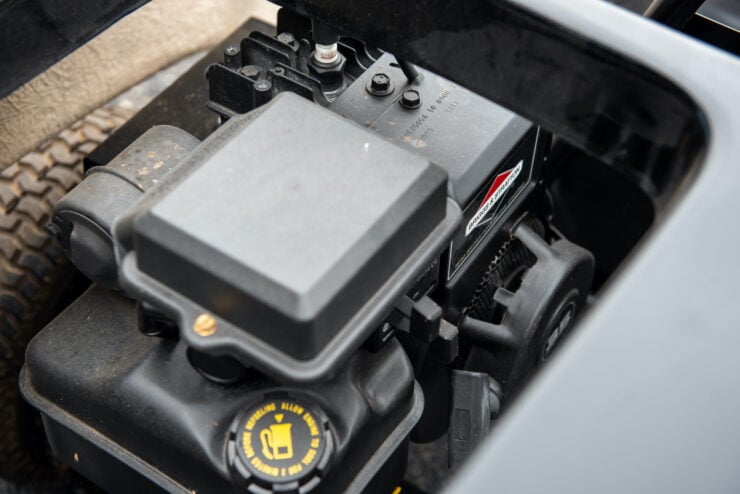