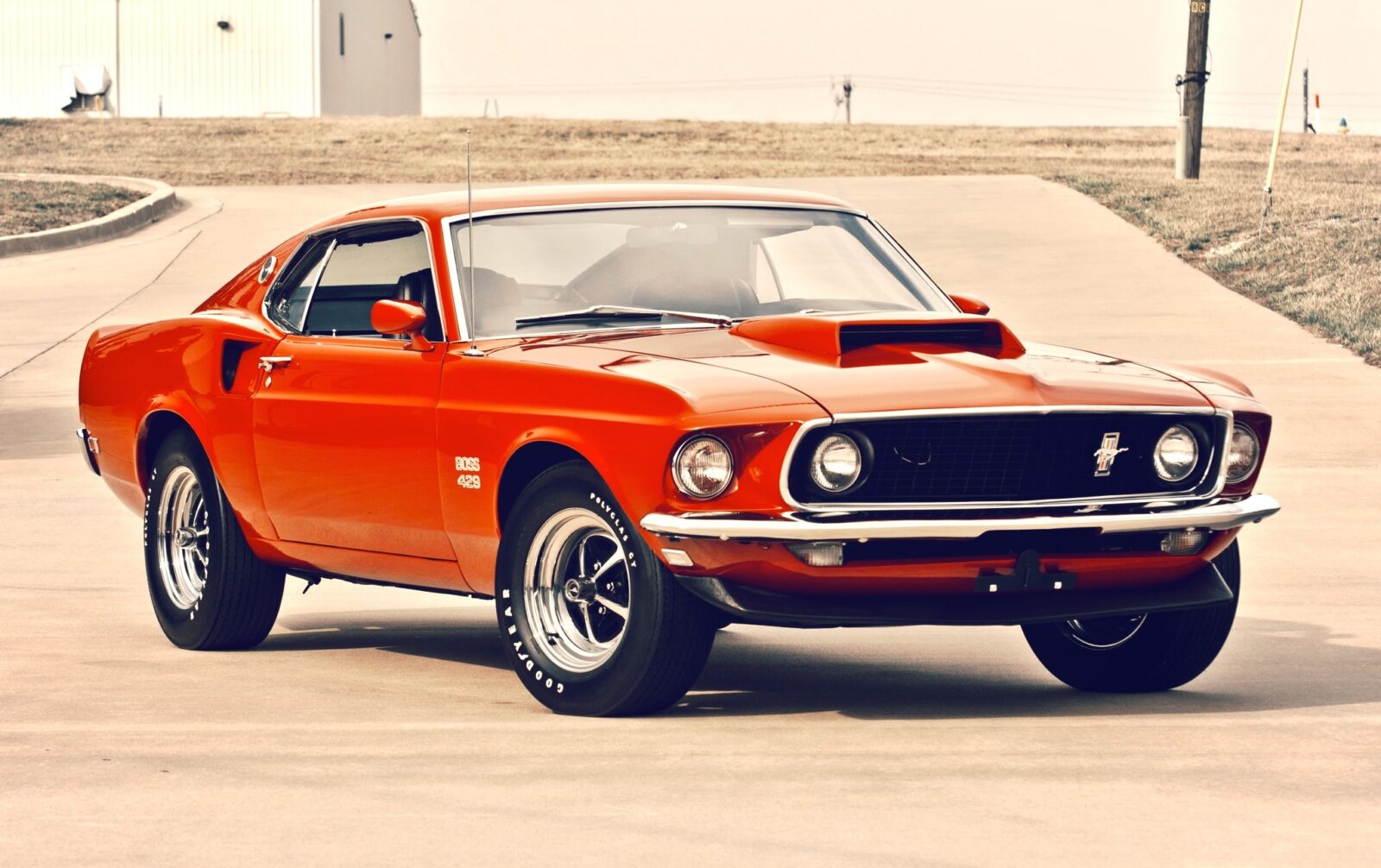 The Boss 429 Mustang was produced in 1969 and 1970 due to the homologation requirements of NASCAR’s Sprint Cup Series. Ford needed something extraordinary to challenge the 426 Hemi from Chrysler – so the 429 was shoehorned into the Mustang by the engineers at Kar Kraft, using existing 428 Cobra Jet and Super Cobra Jet Mach 1 Mustangs.

Only 859 Boss 429s were made by the time the production line in Brighton, MI drew to a halt – this rarity coupled with the mystique associated with the model has seen prices shoot upwards, now approaching or surpassing a quarter million dollars apiece. 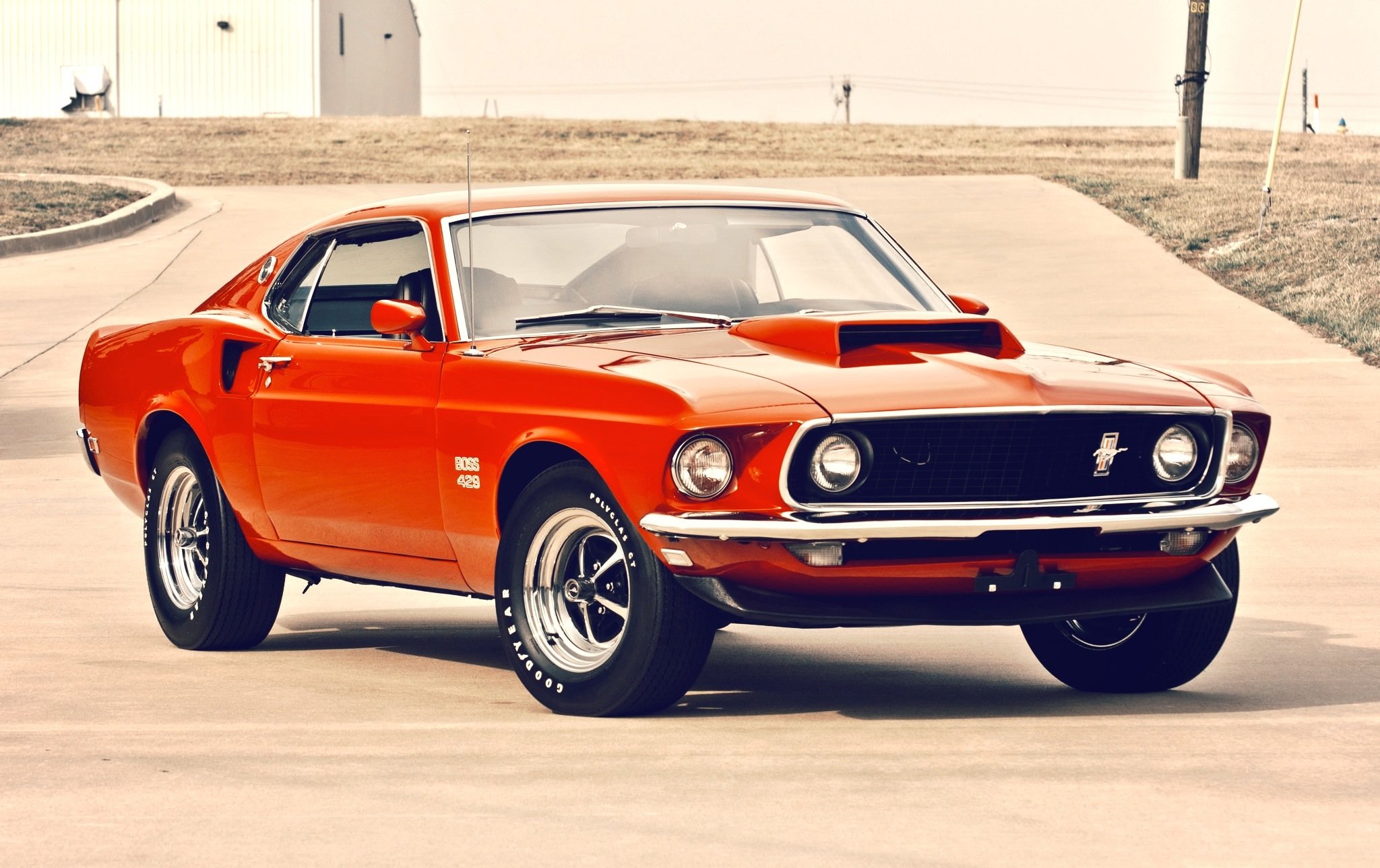