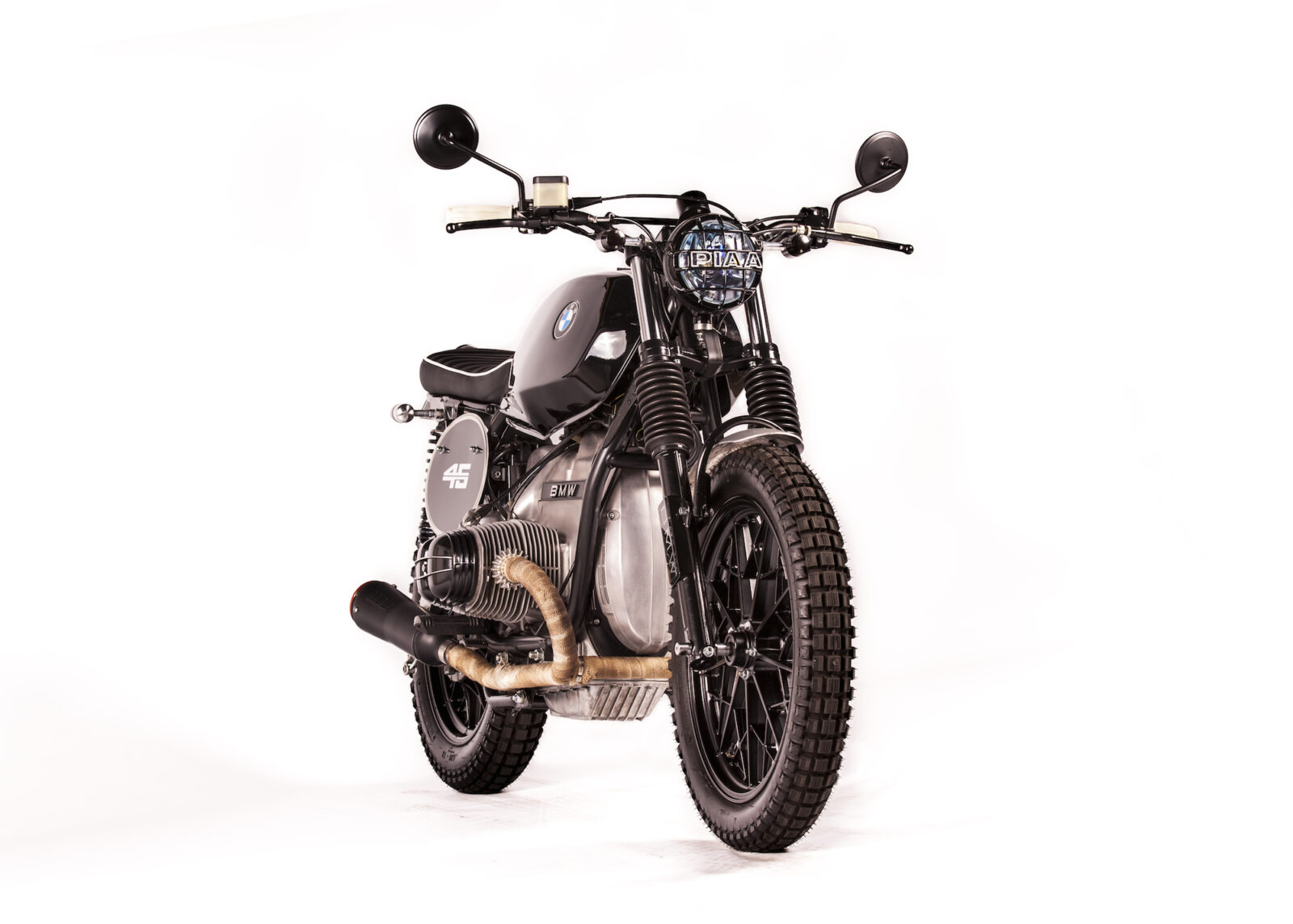 The BMW R45 has never really enjoyed the icon status of its larger stablemates, the smaller engine (473cc) and lower power output (35hp) does have one significant advantage over the larger bikes from BMW – fuel economy. I’ve heard R45 owners wax lyrical about this subject for years have I’ve encountered claims of 55mpg right the way up to over 70, although I suspect the truth may lie half way between these two claims.

When it comes to long range, off-road touring, two things sit at the top of the priorities pile: fuel economy and reliability. Especially when you’re in Africa and the nearest gas station may very well be a solid days ride away, through some of the most inhospitable terrain on the planet.

These two factors were what drove Donovan Muller of Cytech to choose a BMW R45 for this particular project. Cytech was founded 38 years ago by Donovan’s father and they’ve been running African motorcycle tours since before many of us were born, the company also has a division that takes the expertise acquired during these tours and applies them to a function-first custom motorcycles garage based in Johannesburg, South Africa.

The R45 you see here was built by Donovan to meet the challenges presented by long range tours in sub-Saharan Africa – many of which run to 2000 kilometres in a single day.

After finding a suitable R45 Donovan set to work disassembling it and preparing the parts that were staying – the wheels were powder coated, the forks were rebuilt using Progressive springs, a PIAA spotlight was bolted into place and a Motogadget speedometer replaced the stock unit. When rebuilding the engine he decided to bore it out to 650cc to increase power, there’s always a trade-off between fuel economy and performance and Donovan felt that this was a best-of-both-worlds option that’d result in a bike perfect for the unique challenges it’s going to face in the coming months, years and decades.

A new brake disc was bolted into place with a matching Brembo calliper and a set of sintered brake pads, a Renthal handlebar was then added and the original handlebar controls were moved over. A pair of ceramic-coated Supertrapp pipes replaced the original units and both the frame and subframe were powder coated for longevity.

The completed bike is a testament to function-first engineering and it’s doubtless being ridden now across stunning landscapes by people who go on much more exciting holidays than me. If you’d like to see more work by Donovan and his family owned company, you can click here. 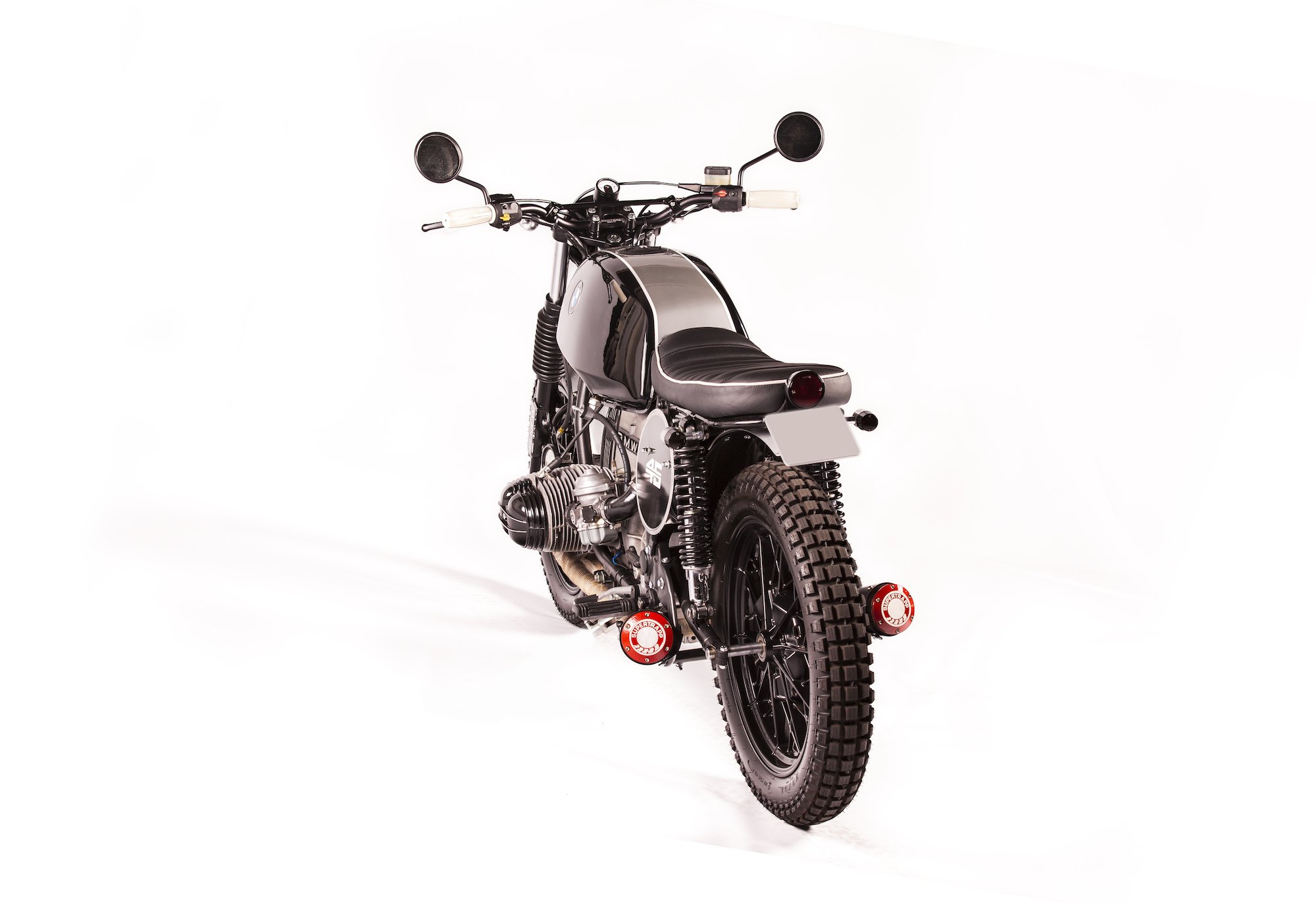 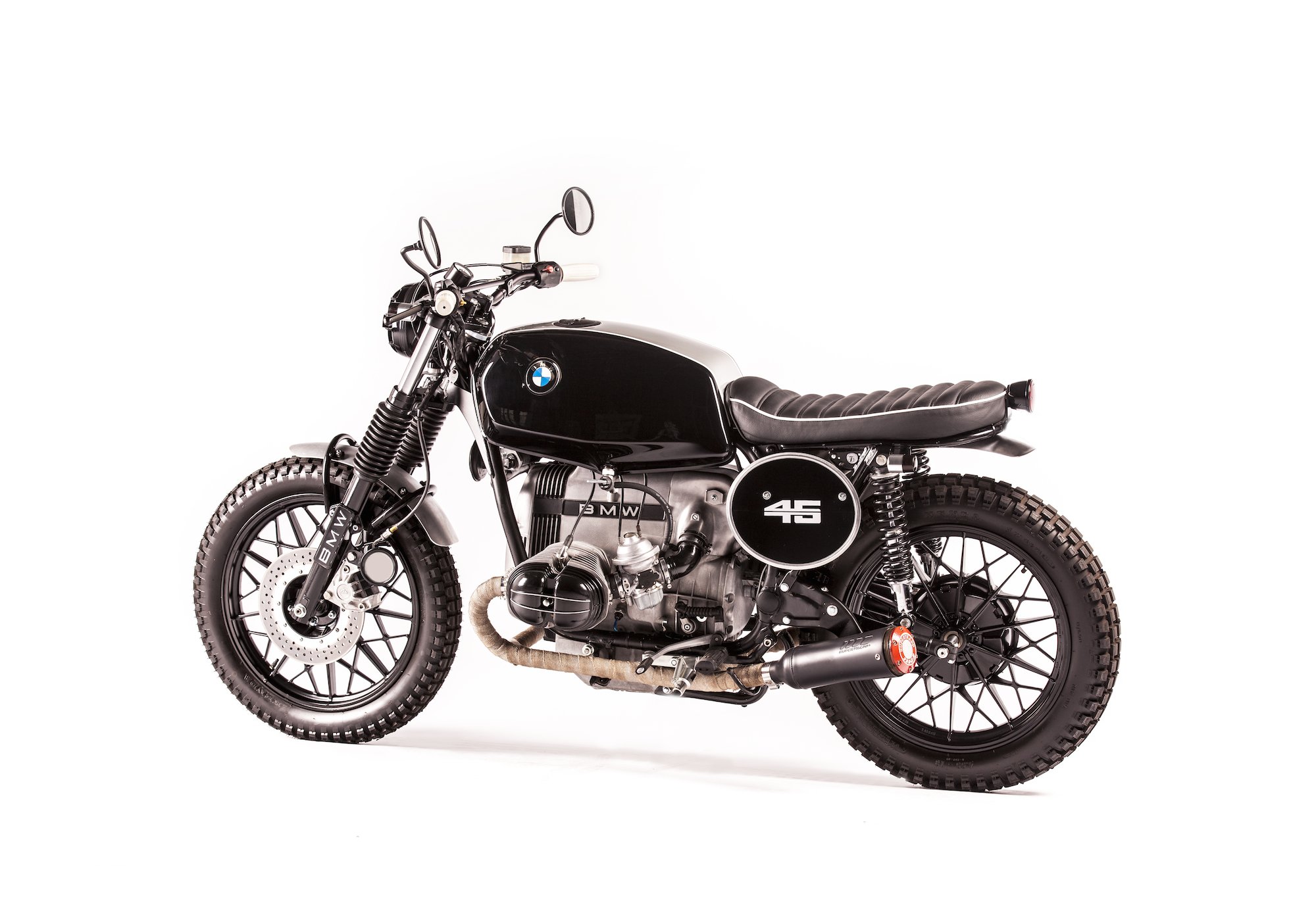 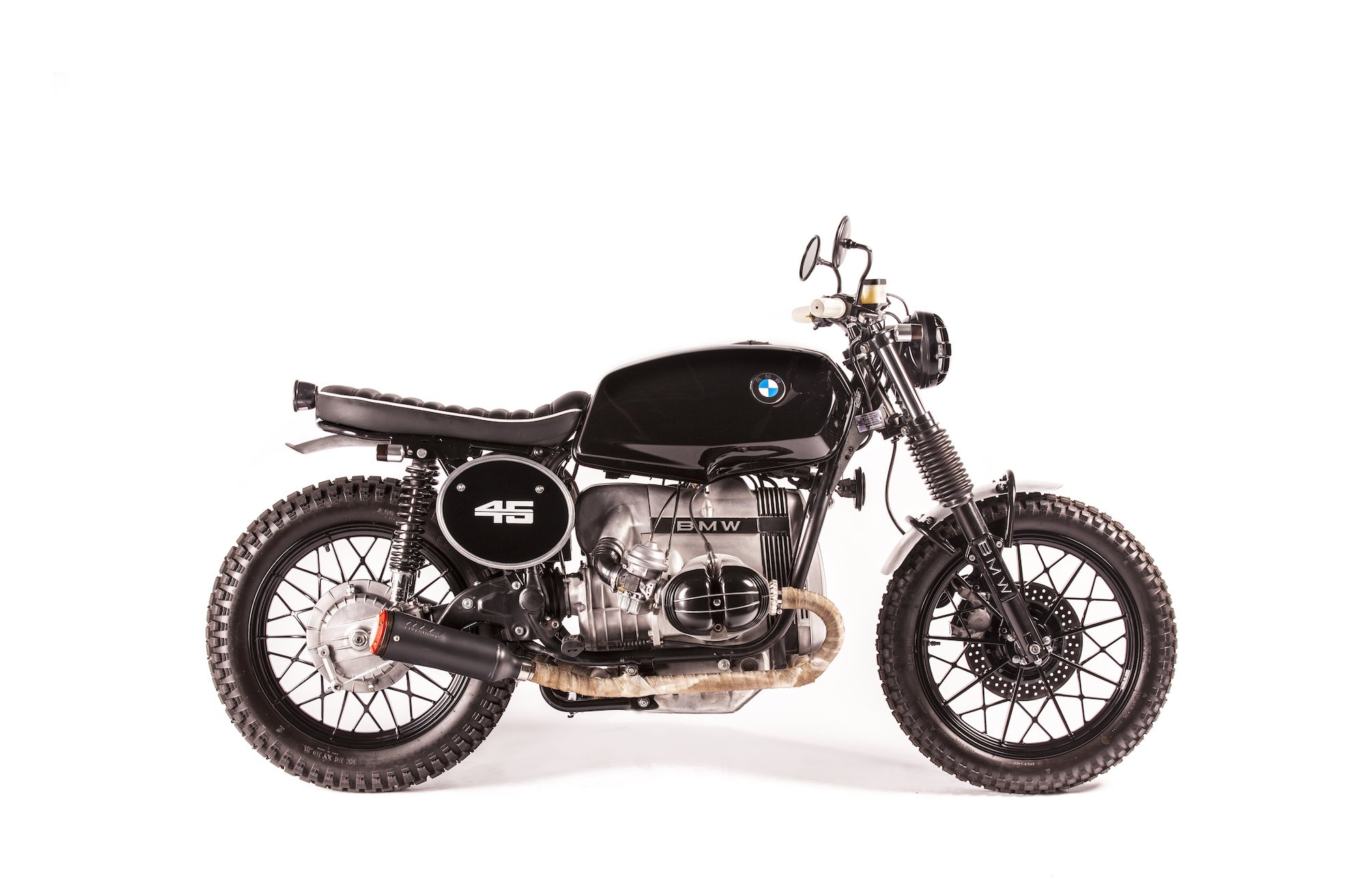 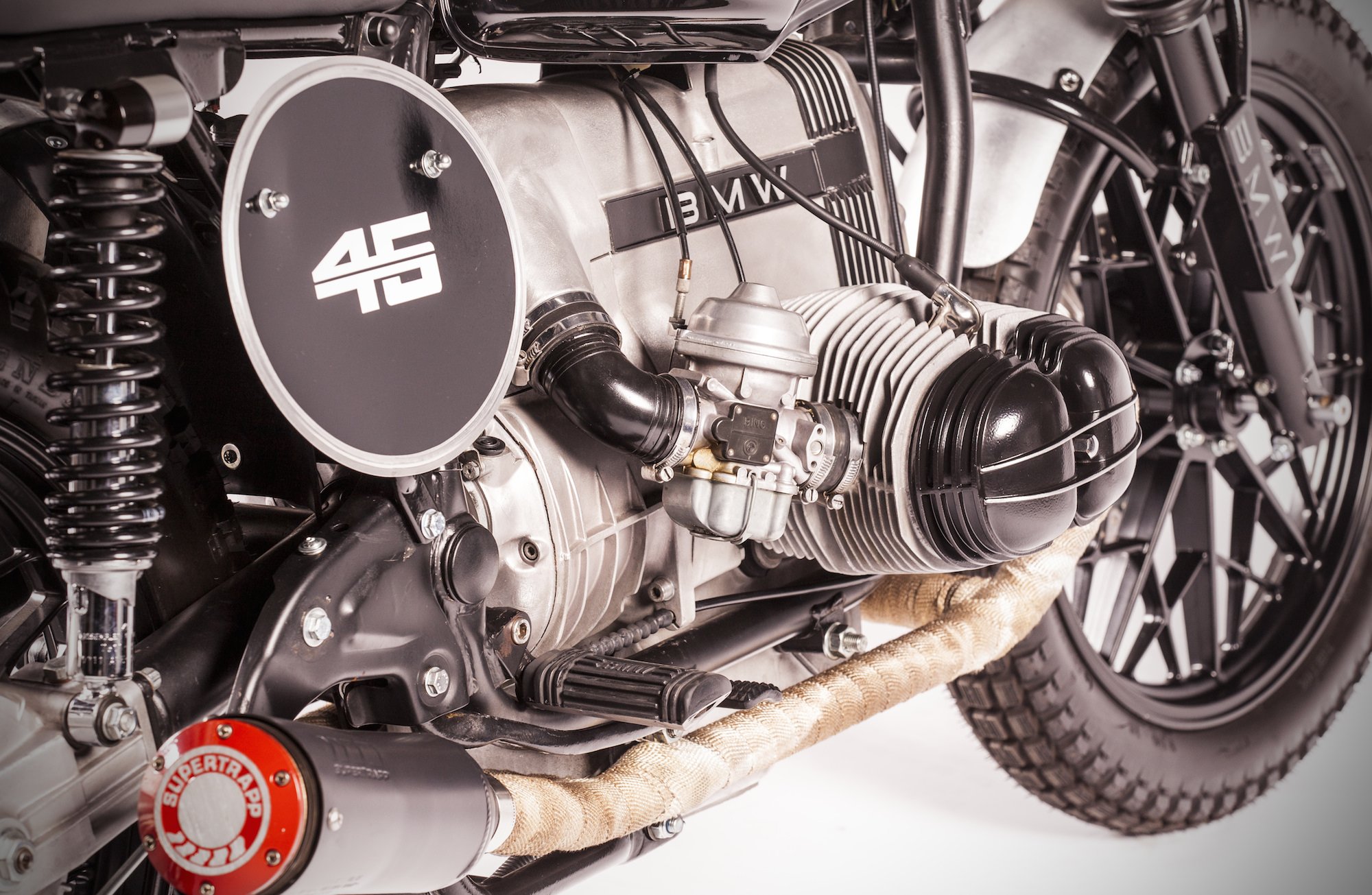 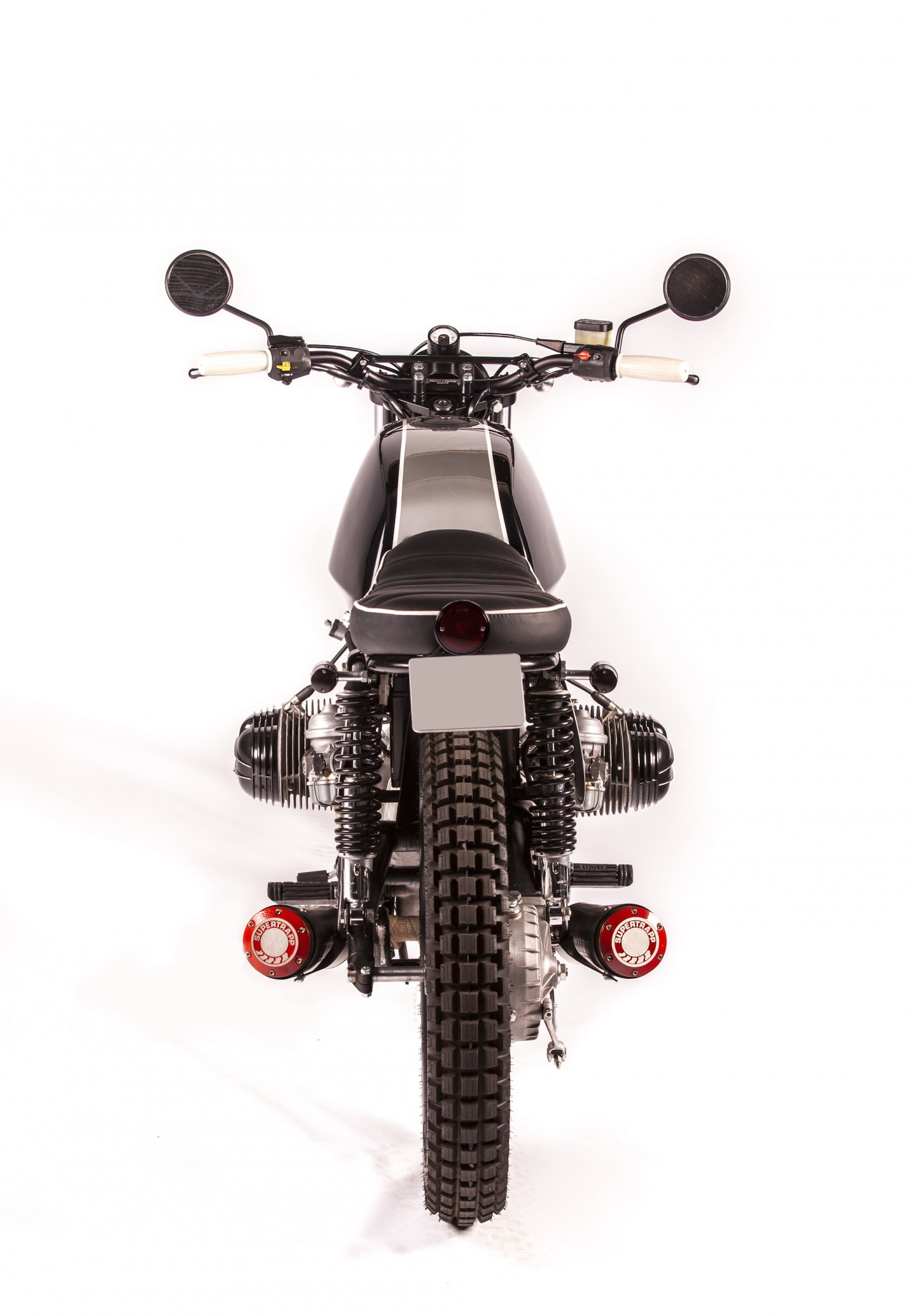 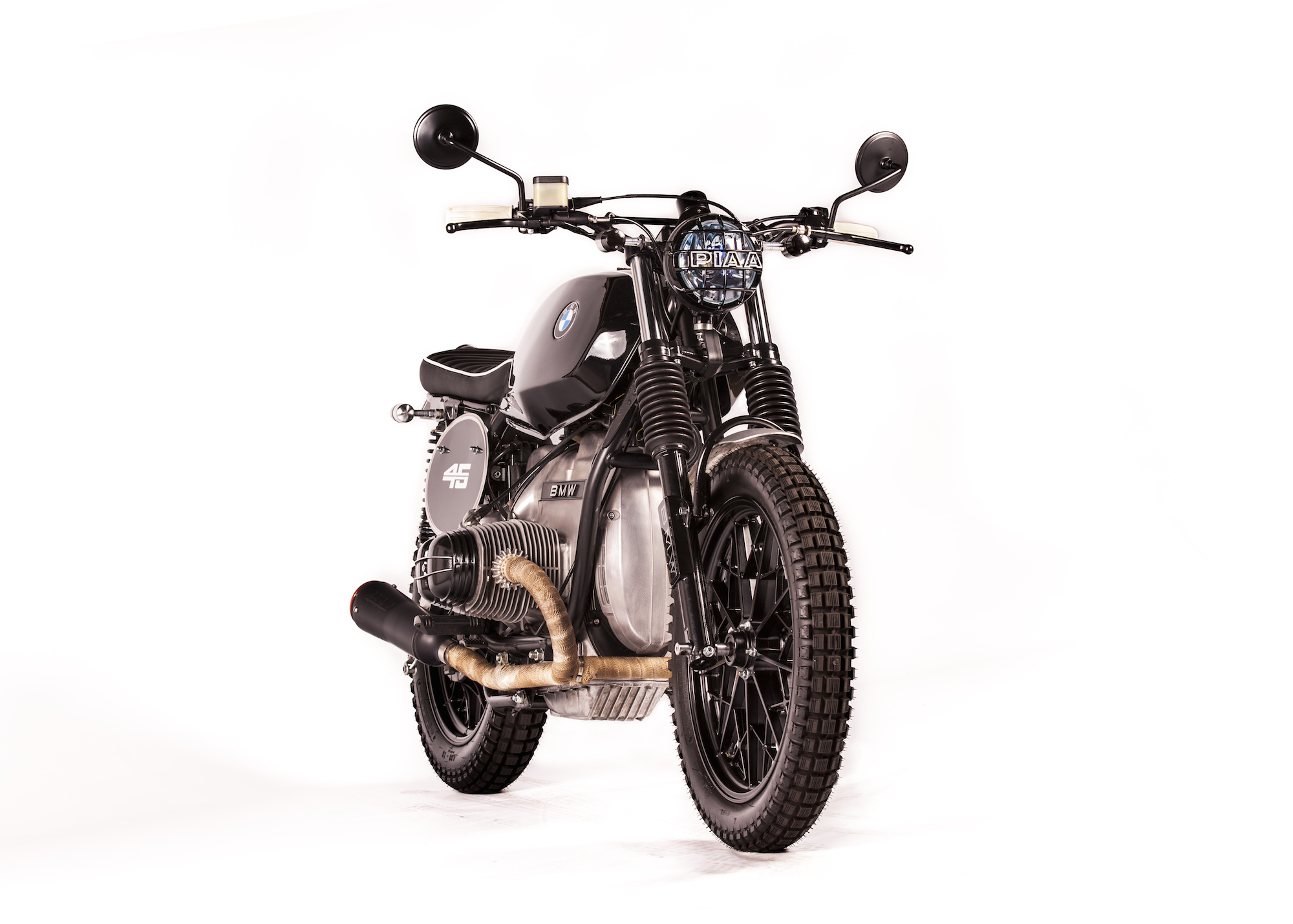