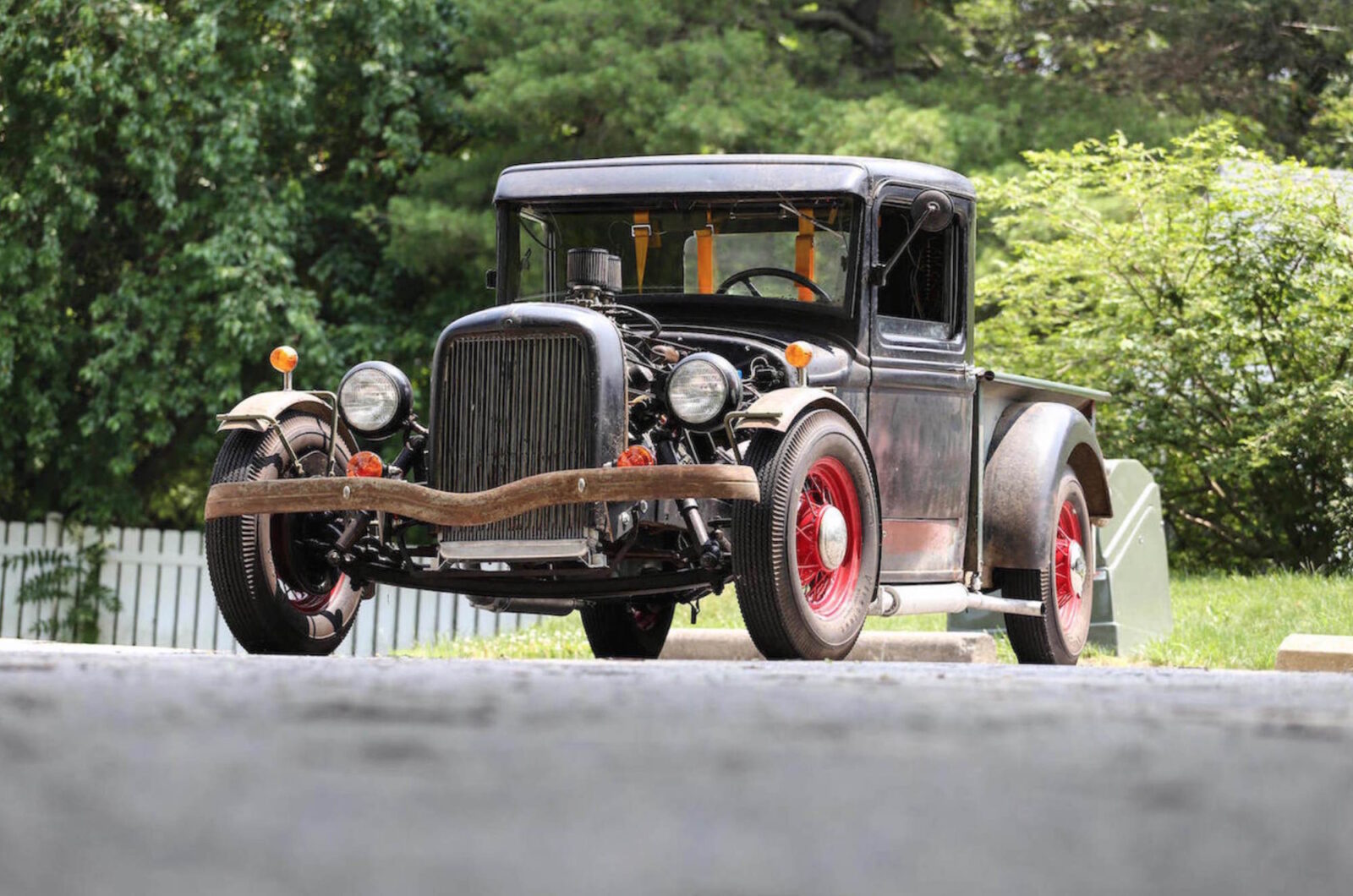 There aren’t many vehicles more thoroughly American than the ’34 Ford Hot Rod. This one is perhaps slightly more iconic than most, it was built in 1957 specifically for hill climb racing by none other than heir to the du Pont family fortune Alexis ‘Lex’ du Pont – an avid racing driver who saw significant successes during his active years in the sport.

Lex’s early years were spent racing lightweight Coopers, often fitted with Norton motorcycle engines. He placed 2nd in the 1954 SCCA National Championship and shared the title with Rowland Keith in 1956, Lex also held the lap record around Lime Rock for a few years and took a slew of 1st, 2nd and 3rd place finishes at tracks across the USA throughout the 1950s and early 1960s.

du Pont built this ’34 Ford from an original chassis and pick up body, he added a 221 cubic inch Flathead V8 and a 3 speed manual gearbox. In order to further improve performance he then bolted on an SCoT supercharger fed by twin Stromberg 97 carburettors, and created custom exhaust headers that exit down either side of the vehicle.

Inside the cabin Lex decided to position the instruments overhead rather than on the dash, this is probably due to his background in aviation but the line-of-sight instrument placement makes a lot of sense – especially for hill climb racing.

As with all Flathead V8s temperature control is paramount, the engine has its inlet and exhaust one the inside of the “v” and the exhaust gasses have to pass between the cylinders to reach the headers. This tended to cause overheating issues for Flatheads, especially in motorsport applications – so individual temperature gauges for each head and a large aftermarket radiator were a good way to offset a potentially seized engine.

This is one of very few hot rods that were built in-period and have documented SCCA race history, most cars that competed in the era ended up stacked in a junkyard after accidents or major mechanical failures. This documented history coupled with the fact that it was built and raced by Lex du Pont is likely going to lead to some heated bidding when it comes up for sale at the Bonhams Preserving the Automobile Auction on the 5th of October 2015. It’s estimated value is currently listed as between $20,000 and $30,000 USD, however at that sort of price I know dozens of people who would buy it with no glimmer of hesitation.

If you’d like to read more about this car or register to bid on it you can click here. 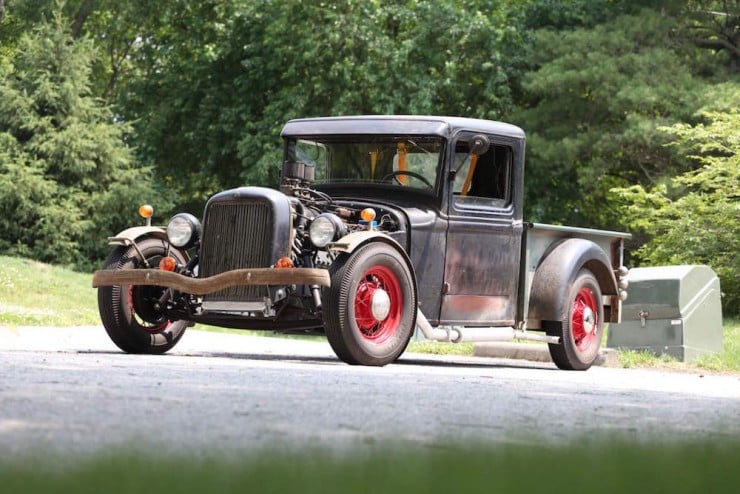 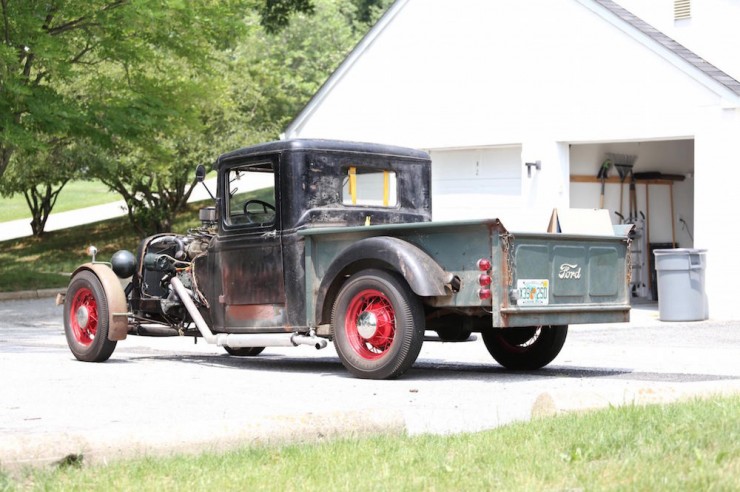 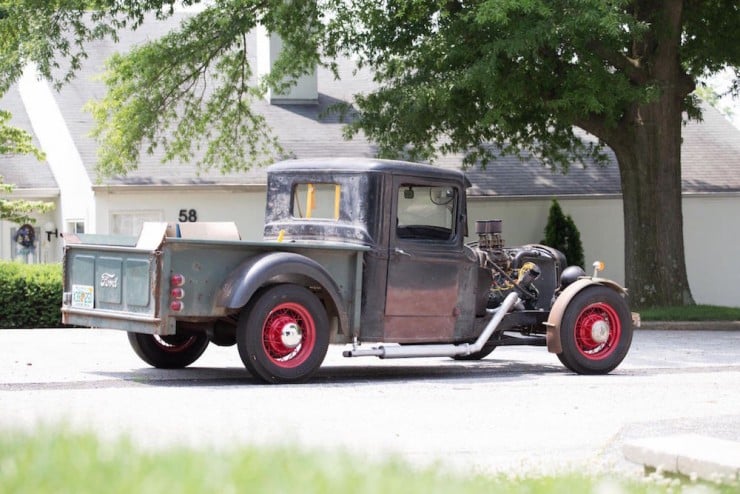 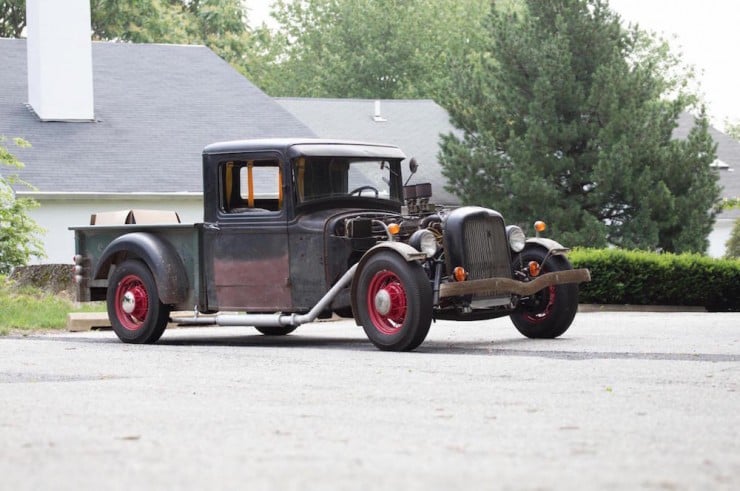 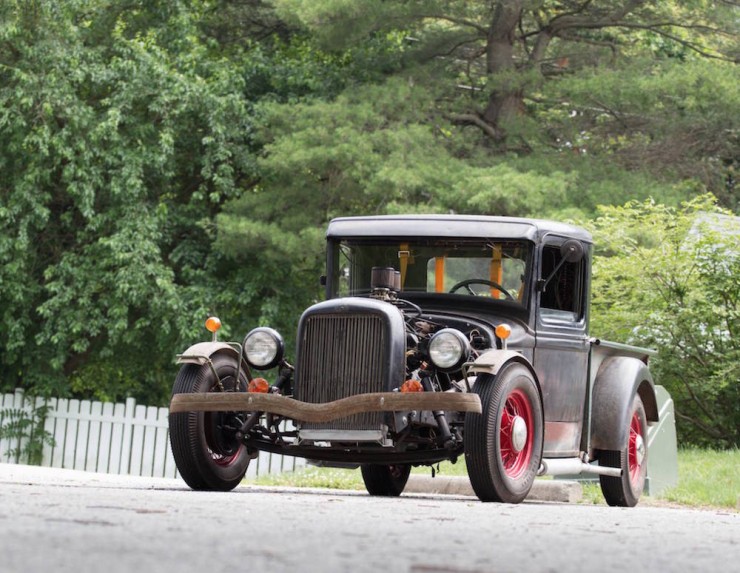 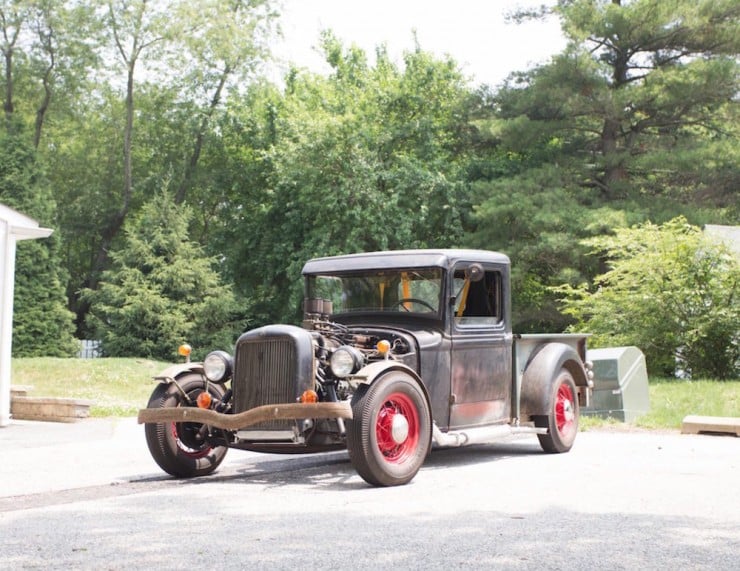 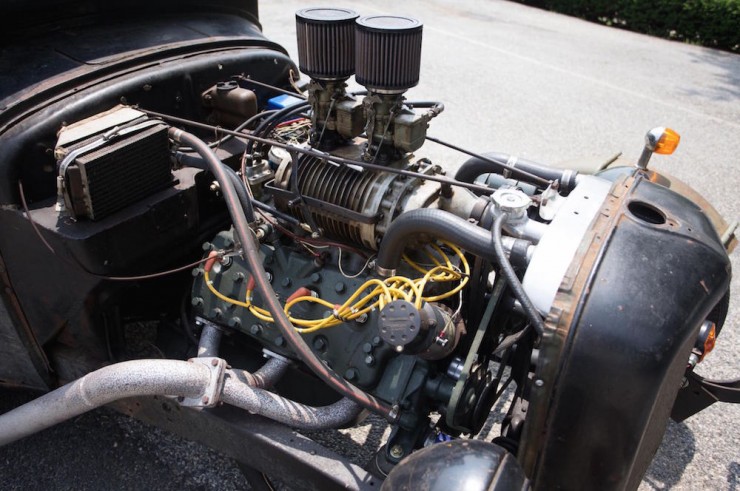 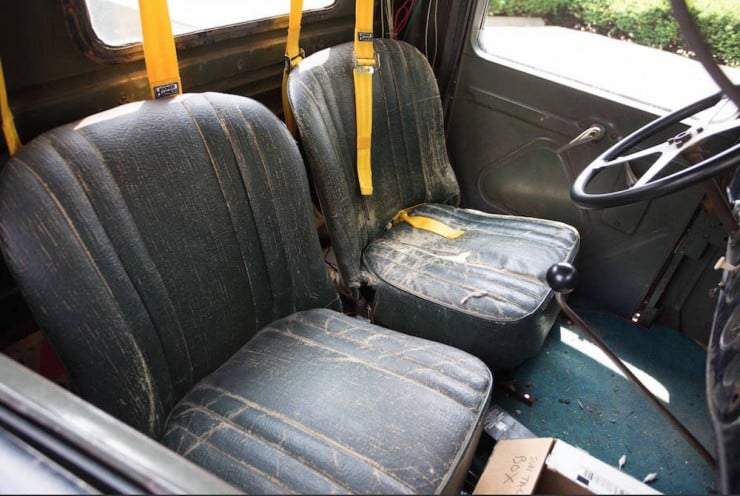 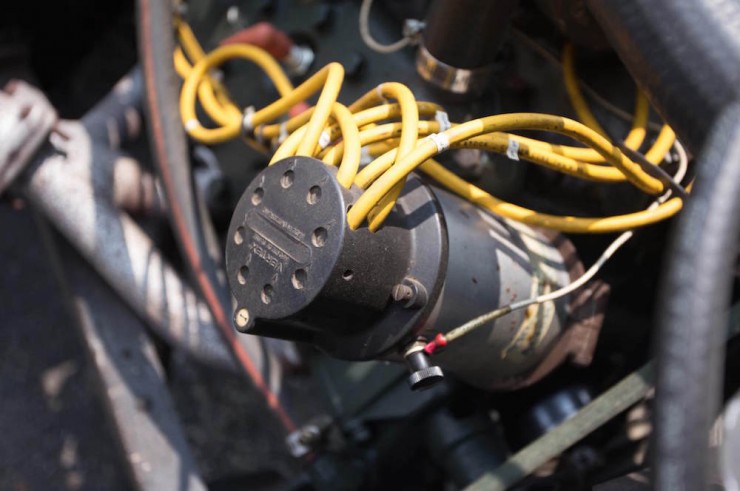 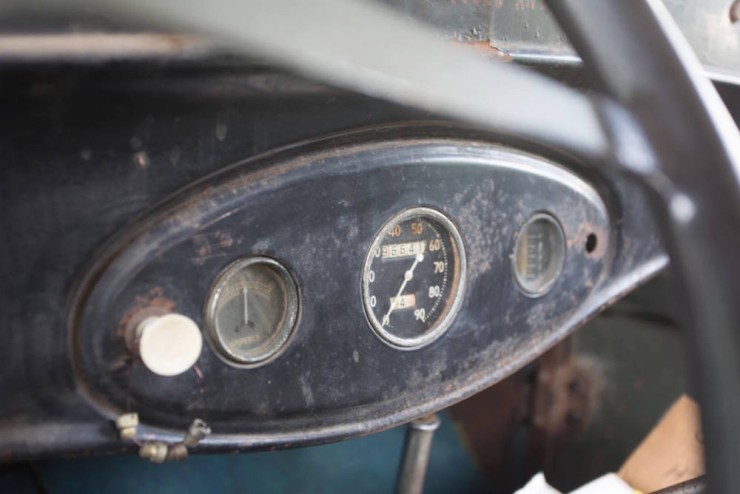 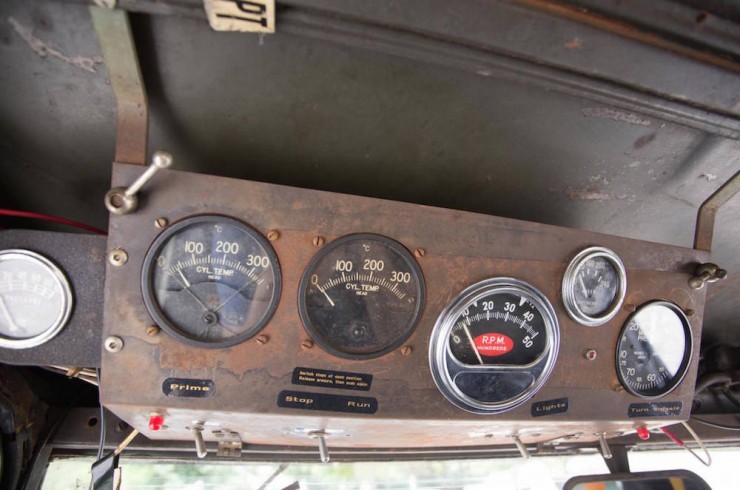 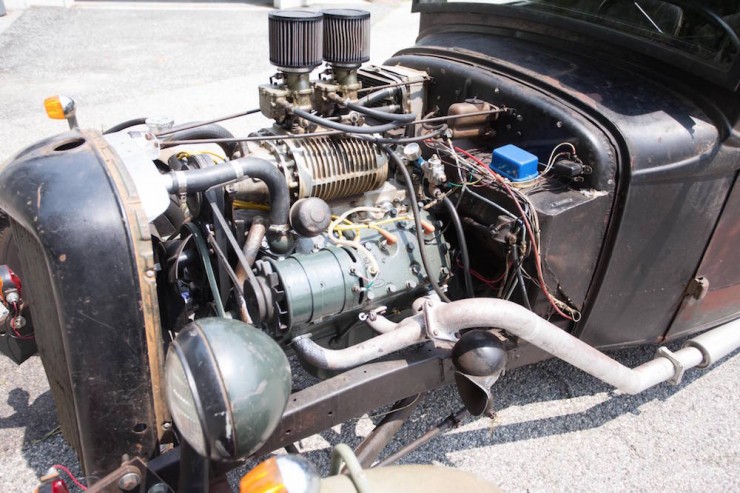 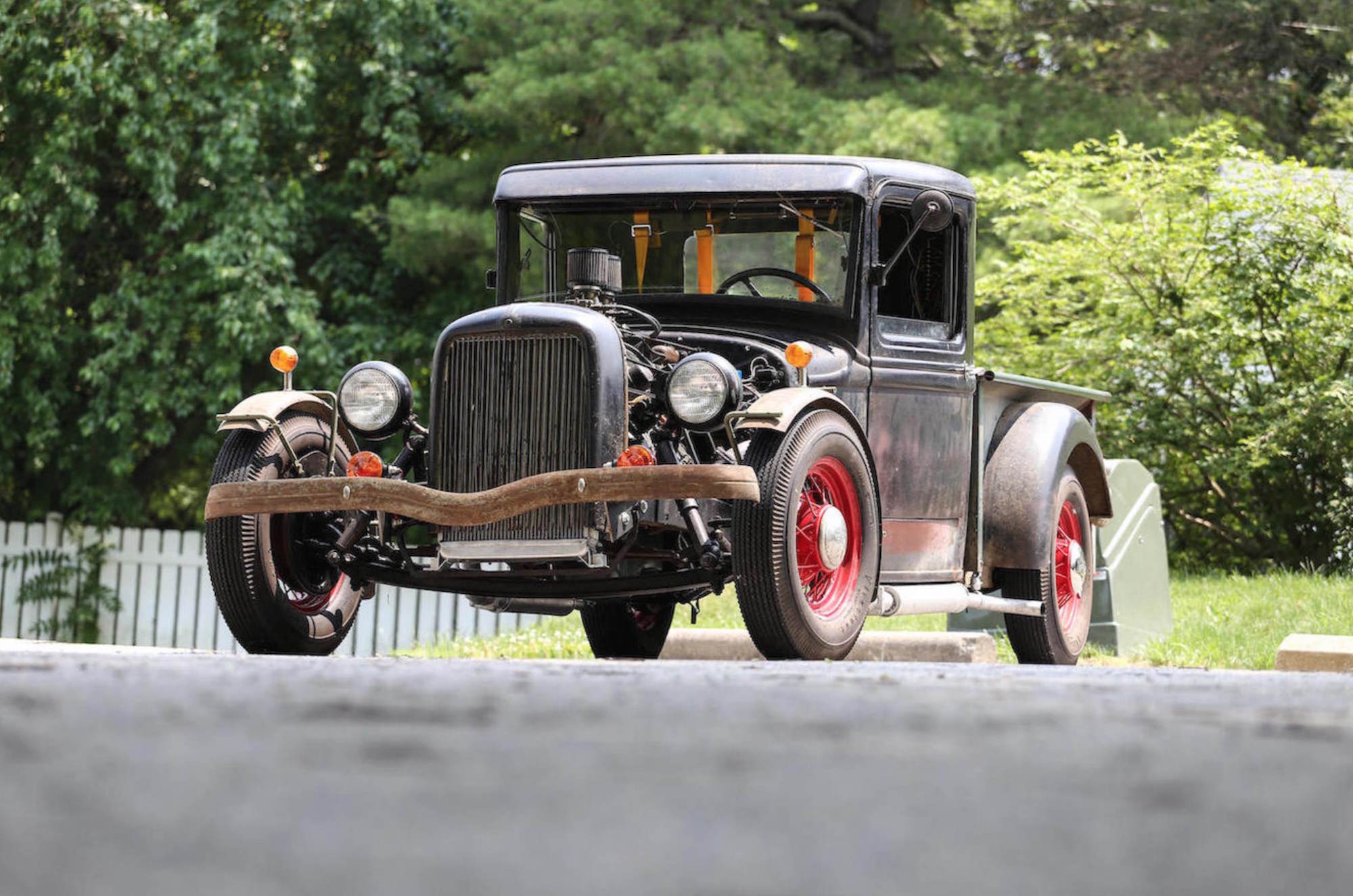