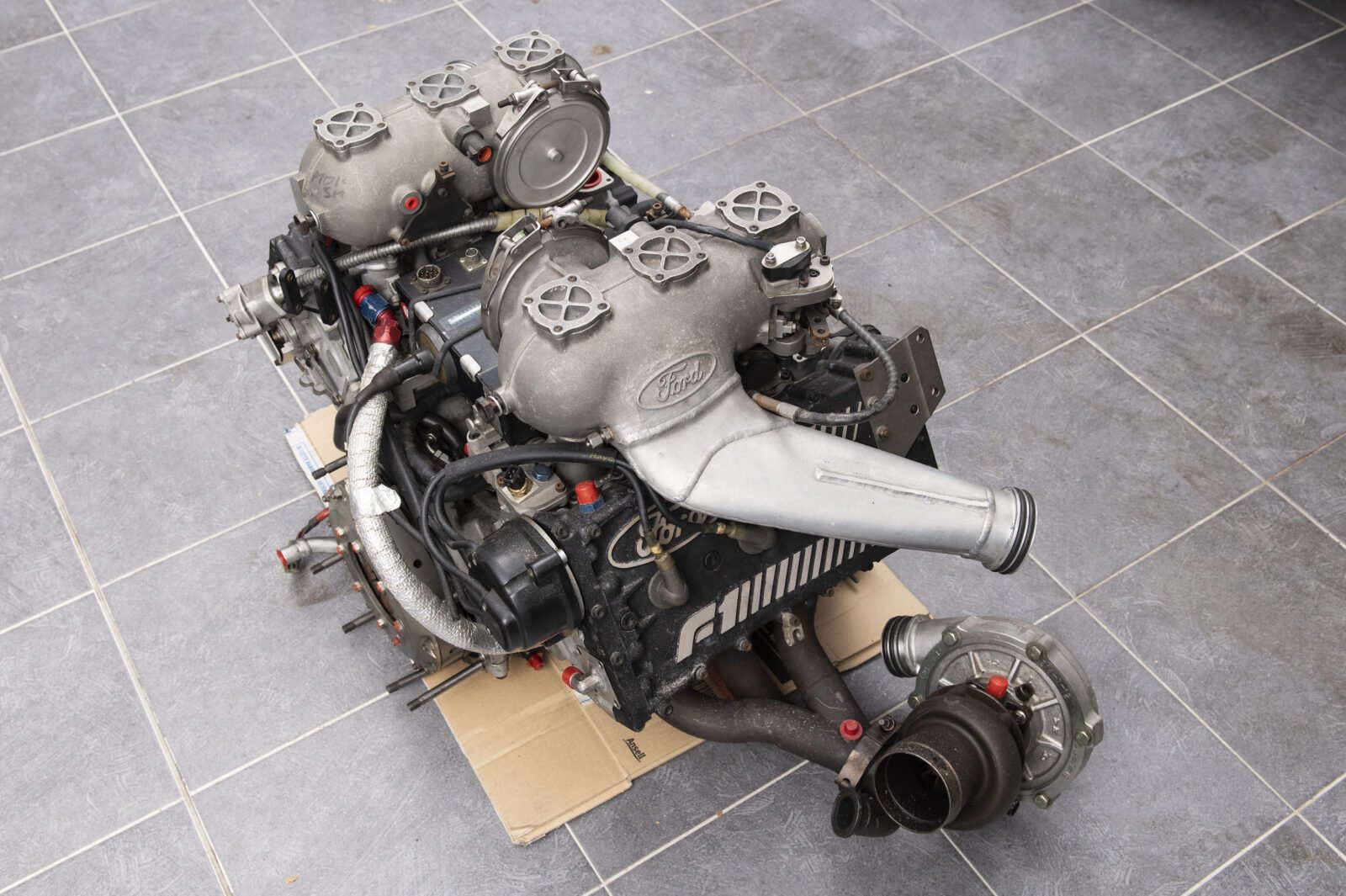 The Ford Cosworth GBA is a turbocharged V6 Formula 1 engine that was developed in England in the mid-1980s to replace the Ford Cosworth DFV engine – still the most successful engine in motor racing history.

The Cosworth GBA engine was officially known as the “Ford TEC,” however it’s best known now as the “GBA,” its original internal name designation from Cosworth. The engine was designed by Keith Duckworth, the “worth” in “Cosworth,” working with Geoff Goddard and a small team of engineers.

Above Video: This full-length documentary covers the development of the Ford Cosworth GBA engine, including its many trials and tribulations.

The GBA engine you see here is believed to have been one made for Team Haas to use in the 1986 Formula 1 season.

The auction listing doesn’t go into much detail about the engine, however it’s clear from the images that it’s largely (if not entirely) in tact, with both turbos, the intake manifolds, turbo manifolds, and ECU all in place.

If you’d like to read more about this engine or register to bid you can click here to visit the listing, it’s due to be auctioned in France on the 19th of November with a price guide of $60,000 – $85,000 USD and no reserve. 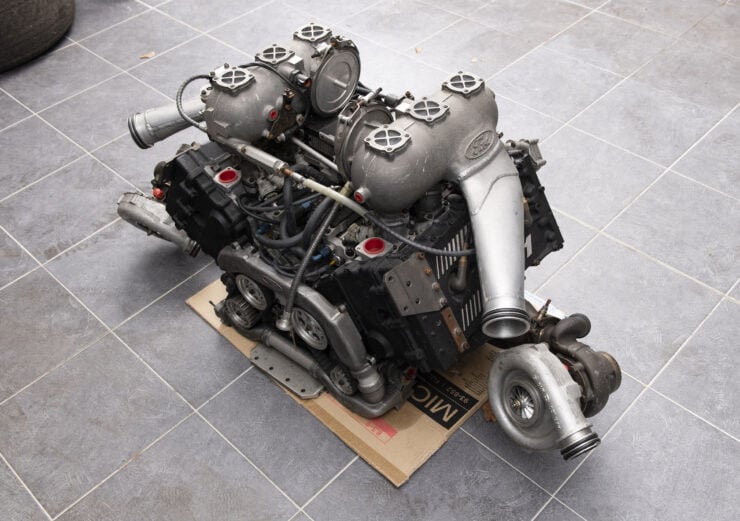 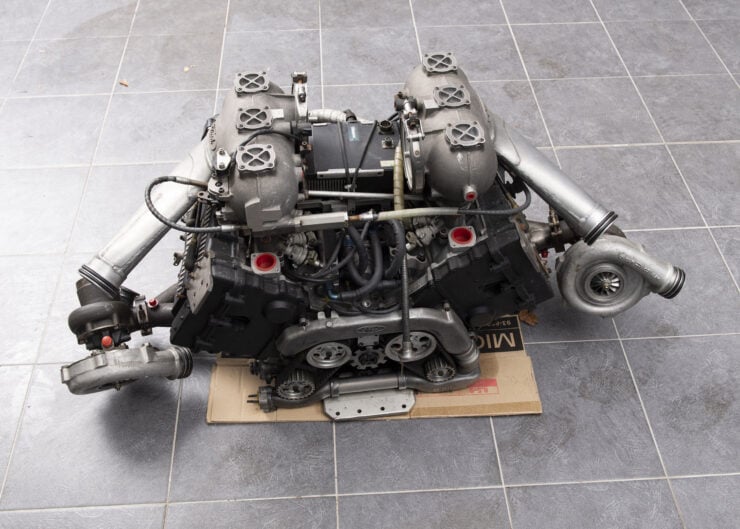 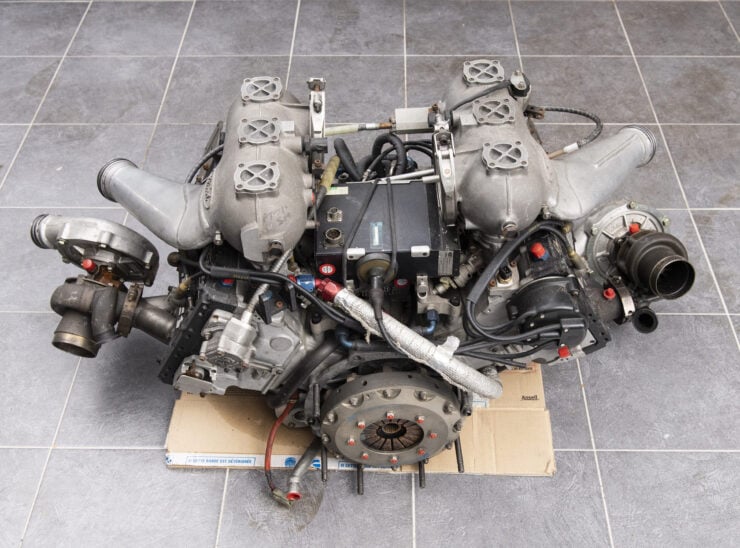 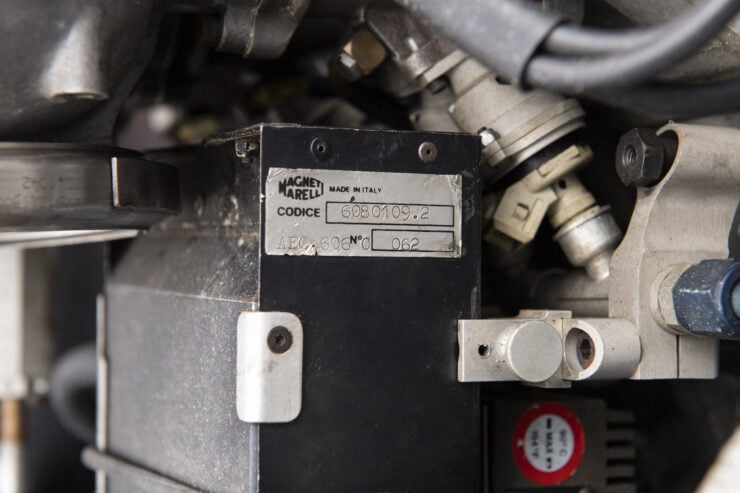 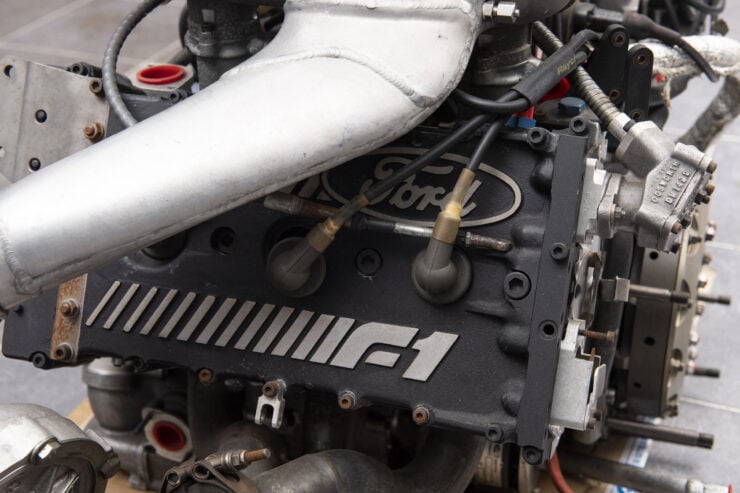 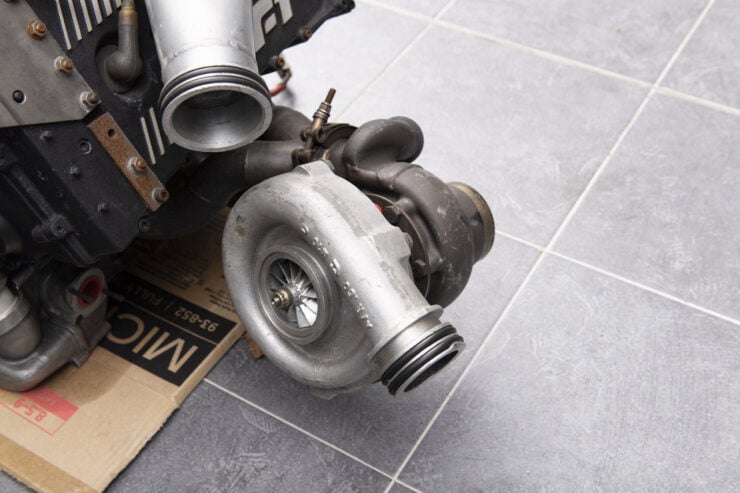