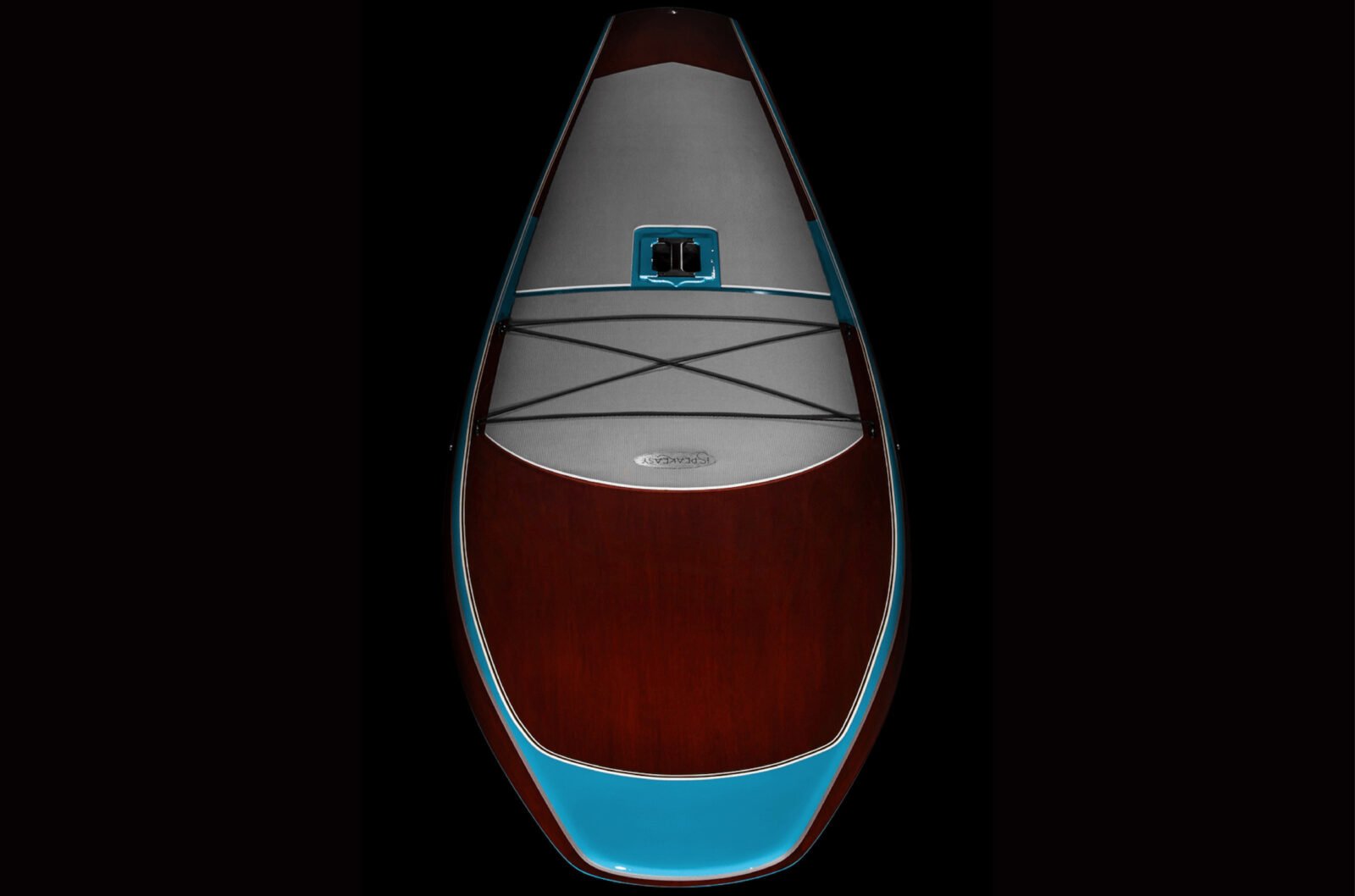 The Speakeasy is the latest offering from Fitzke Wood Boards, a small Minnesota based company run by Kevin Fitzke. Kevin was born and raised in Minnesota, known as the land of 10,000 lakes (which he spent countless days exploring), and he spent much of his life admiring the sleek mahogany speedboats of the 1930s.

In 2017 both of these passions merged and he founded his company to produce some of the most arrestingly beautiful paddle boards in the world. The first design was The Bootlegger which we featured here, it was also featured in Vanity Fair, The Washington Post, and many others.

Kevin’s latest design is called the Speakeasy, it draws from the same classic sources as the Bootlegger but it also offers additional practicality with a front tie-down section for carrying supplies and gear. As with its stablemate the Speakeasy is built with Lloyds Registered marine grade mahogany plywood and with a hollow core frame architecture using cold-molded construction techniques.

Each board comes with with a removable Fitzke signature turn fin, a Fitzke signature carbon/Kevlar paddle and your choice of color for the paint, wood stain and traction pad. They measure in at 10’4″ (L) x 32″(W) x 5″ (H) and tip the scales at between 33 to 36 lbs. 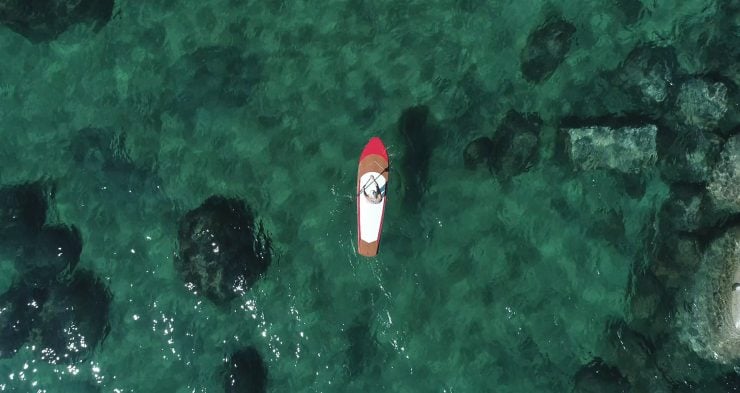 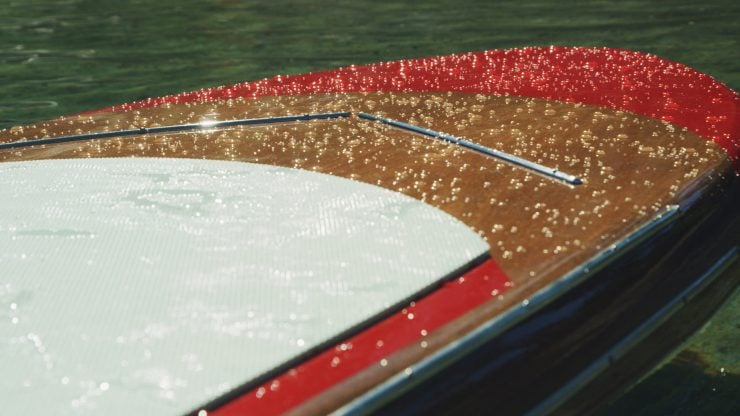 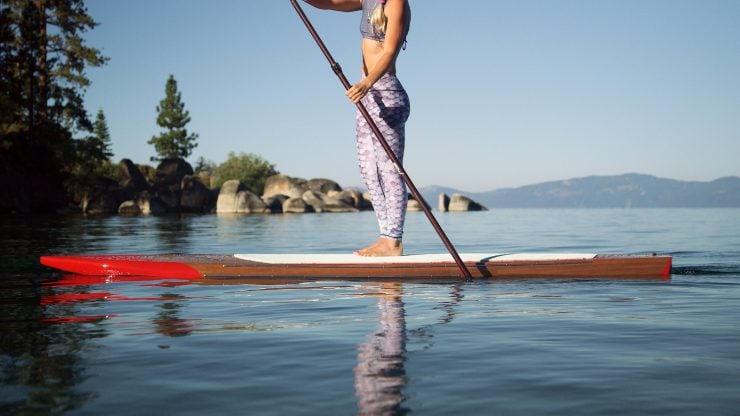 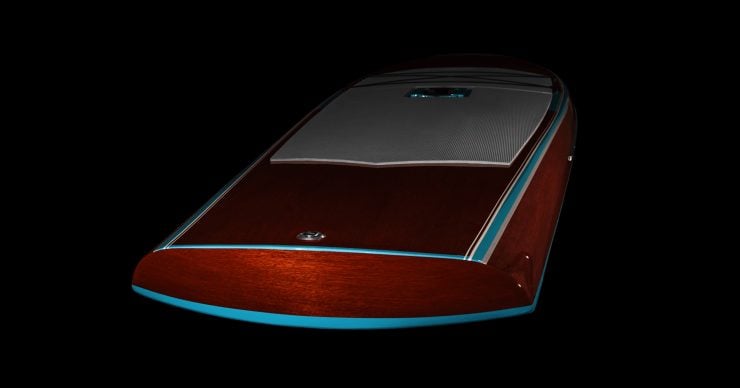 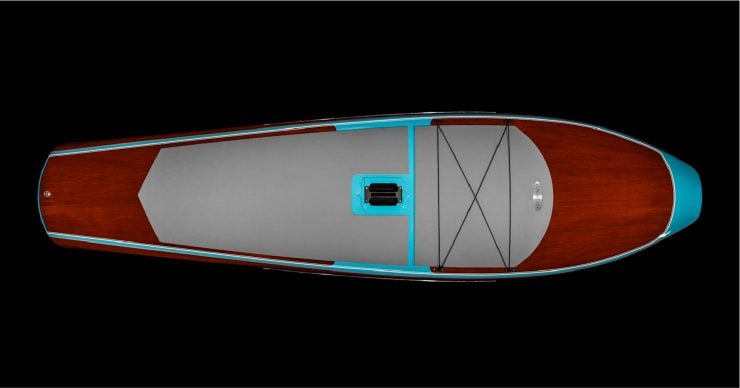 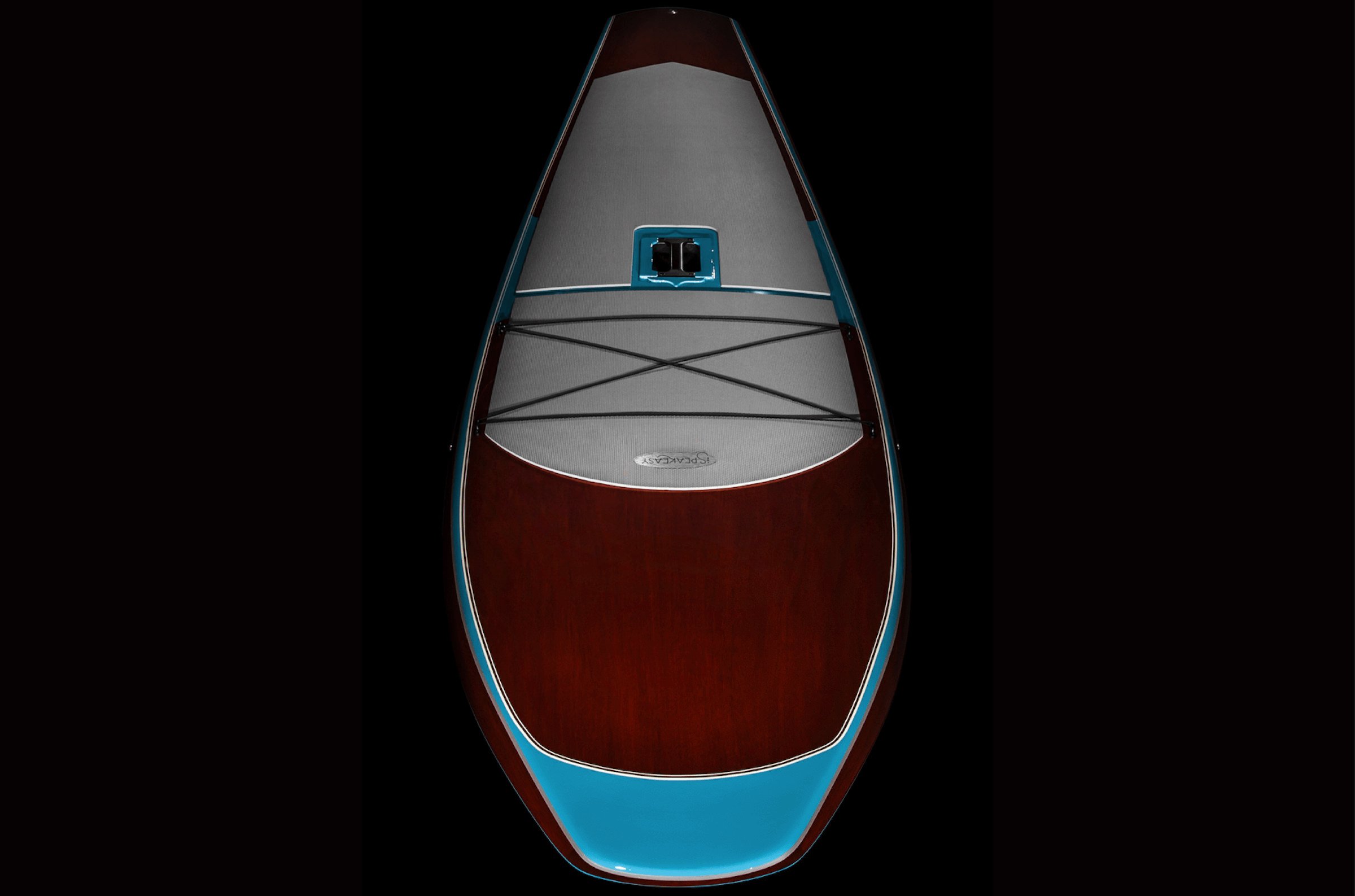