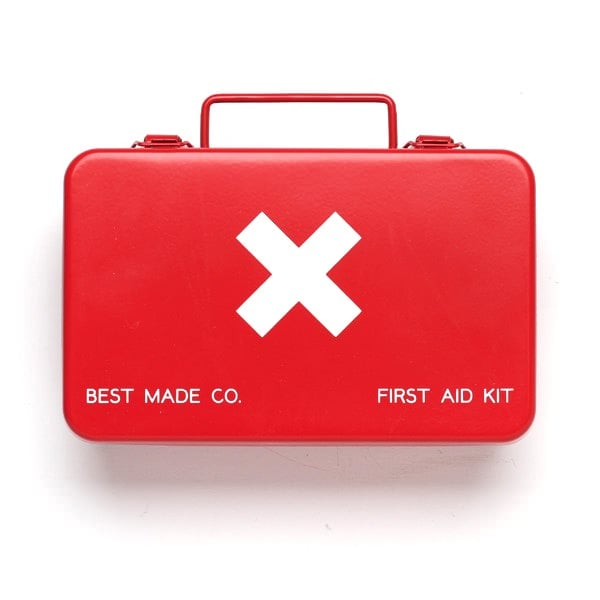 Best Made Co. is one of those online stores that I could spend all day rummaging through, this is their first aid kit and it’s both a great decorative item for your log cabin and a fully functioning medical kit containing a First Aid facts sheet, Certi-Strips, Certi-Gauze pads, antibiotic cream, antiseptic cream, nitrile gloves, an absorbent compress, Certi-Tape, alcohol gel, a triangular bandage, antiseptic BZK towelettes and burn cream. 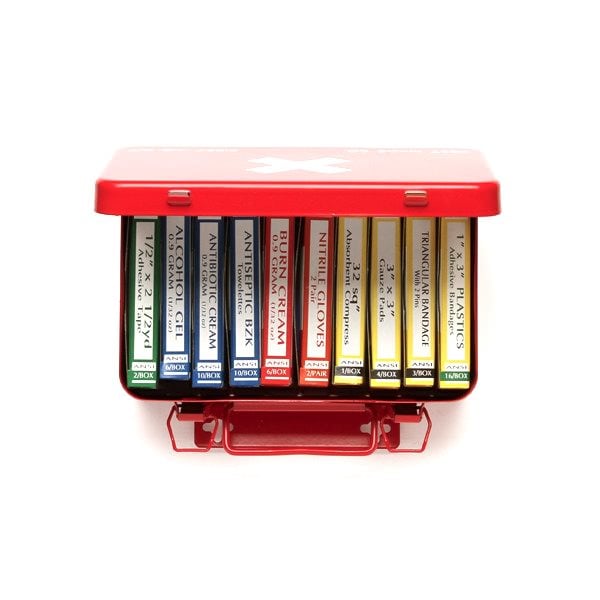