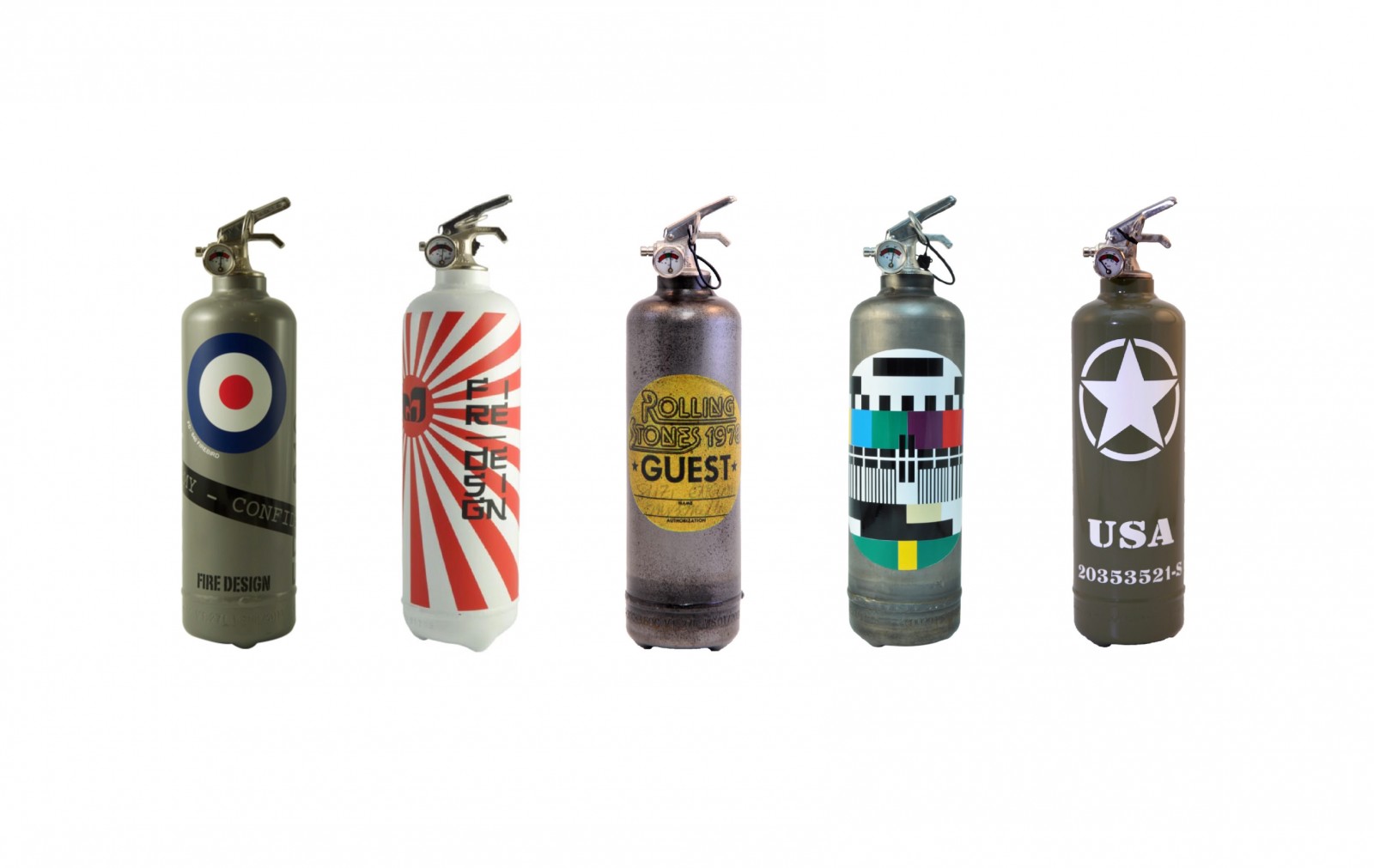 Fire Design is a French company that was founded by artist and product designer Rodolphe Gimenez, his goal is to create fire extinguishers that people actually want to put in their homes – only 5% of residential buildings have fire extinguishers installed, and study after study has shown that having an extinguisher on hand can massively improve the probability of a positive outcome.

Each of Fire Design’s extinguishers is eco-friendly and is refillable, they use a dry powder fire retardant that can be used on paper, fabric, wood, liquid, gas and electrical fires. There are well over 100 designs to choose from, so almost everyone should be able to find something to match their house, apartment or garage. 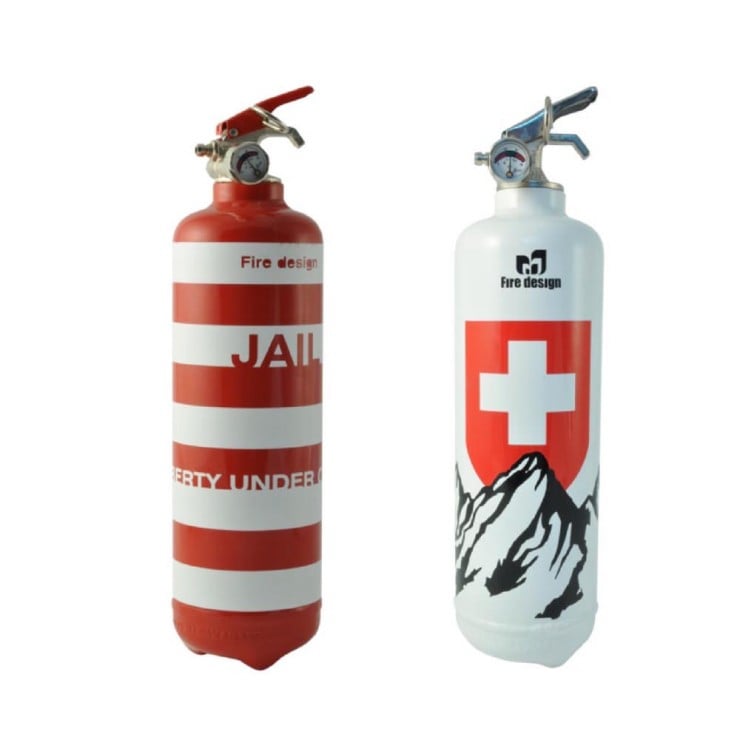 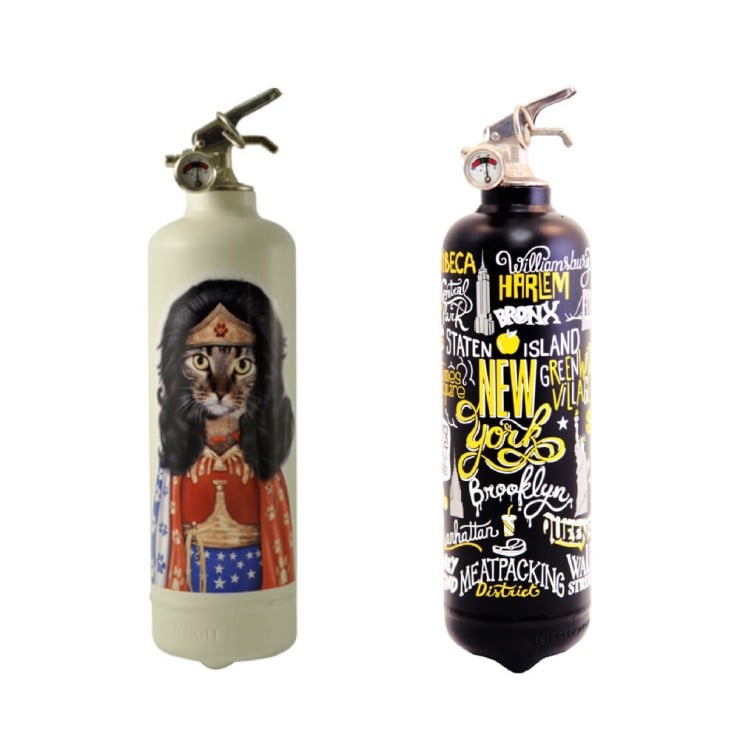 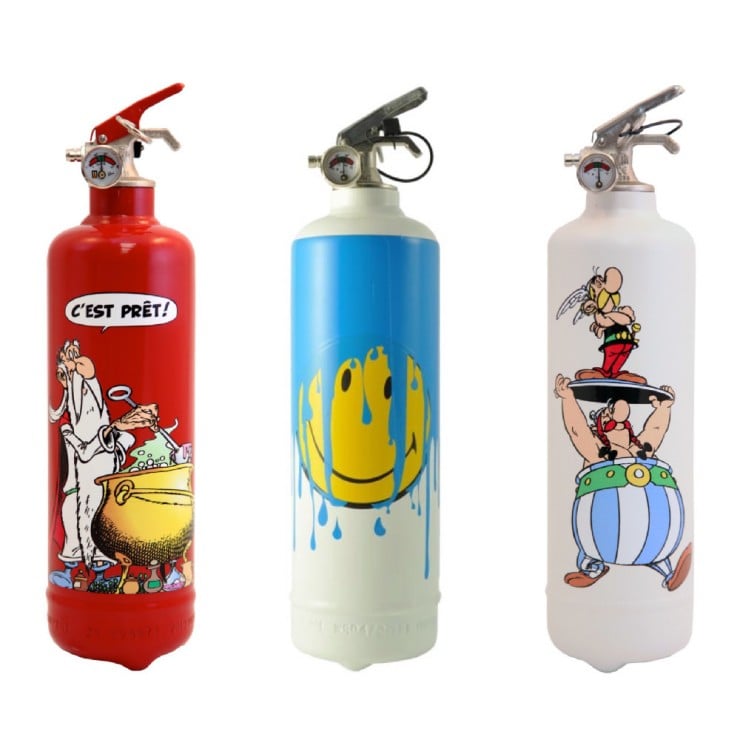 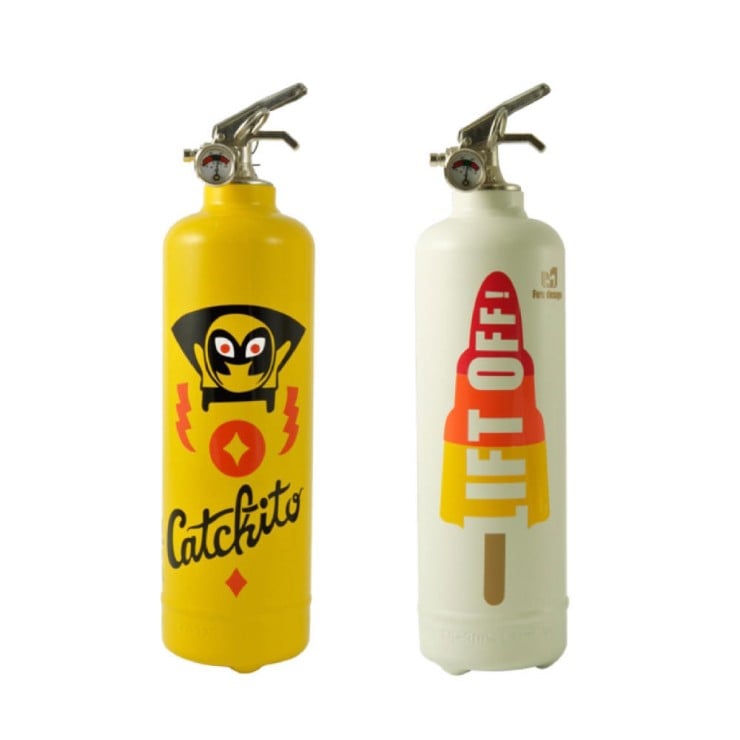