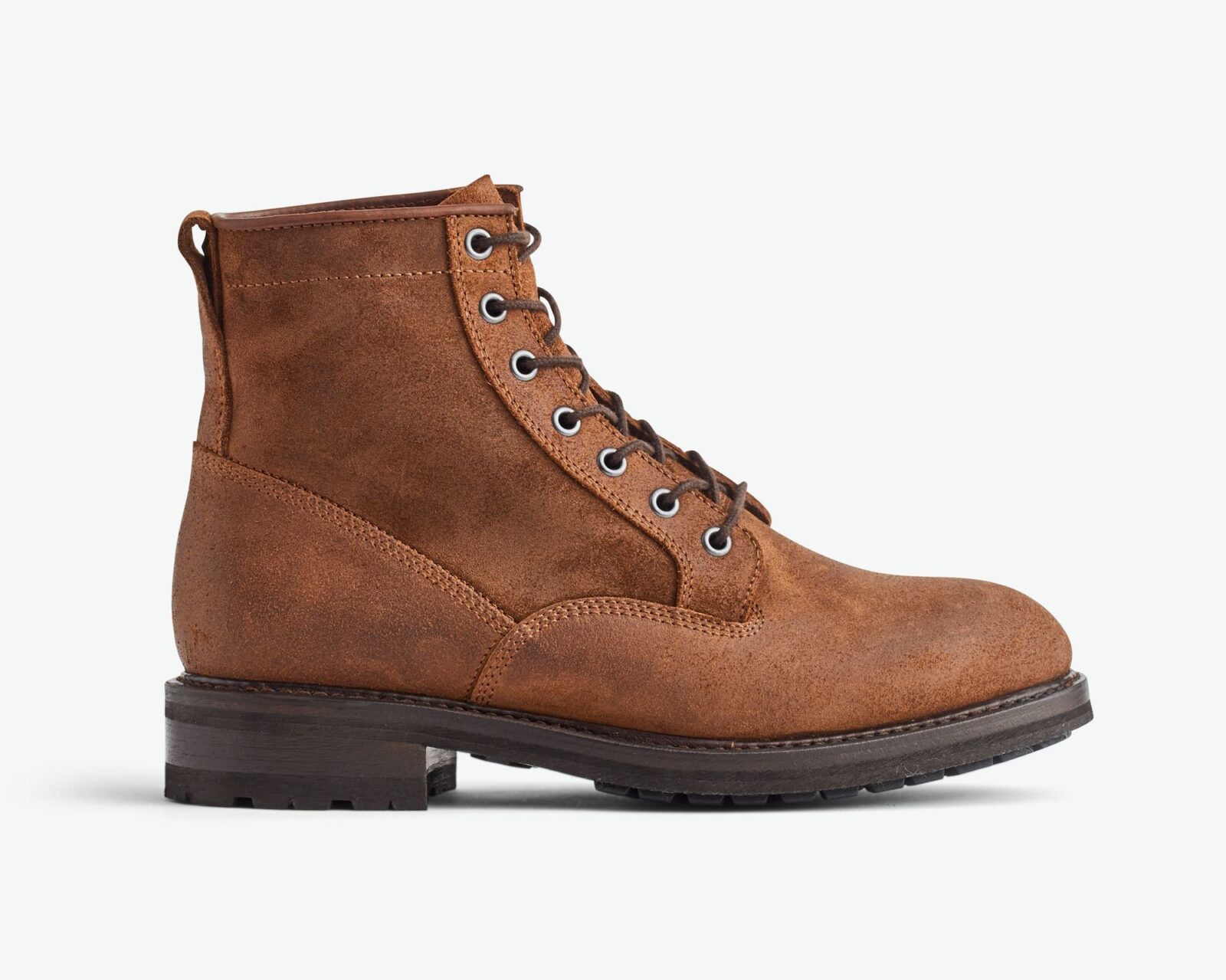 The Filson Service Boot was inspired by vintage military standard-issue boots, and just like its military forebears they’re designed to last decades rather than just years.

Each pair of Service Boots has a thick, full grain, oiled roughout leather upper that is triple-stitched at key stress points for toughness. The boots have a block heel and a Vibram® sole, importantly they use Goodyear storm welt stitching which is durable and water-resistant, it also means that the boots are resoleable.

Inside the boots you’ll find a suede-lined interior toe box and heel to minimize foot-slip, they also have a composite shank and reinforced roughout leather heel counter for stability, and rust-resistant nickel hardware with a reinforced eyelet rail. 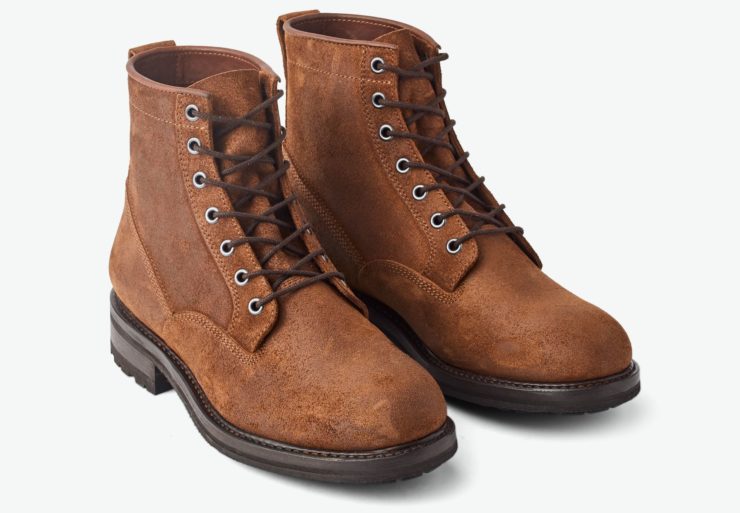 Filson was founded by C. C. Filson who was an outfitter in the Pacific Northwest during the Great Klondike Gold Rush. The below is a quote of his from the company’s 1914 catalogue:

“To our customers: if a man is going North, he should come to us for his outfit, because we have obtained our ideas of what is best to wear in that country from the experience of the man from the North — not merely one — but hundreds of them.”

“Our materials are the very best obtainable, for we know that the best is none too good and that quality is of vital importance. You can depend absolutely upon our goods both as to material and workmanship.” 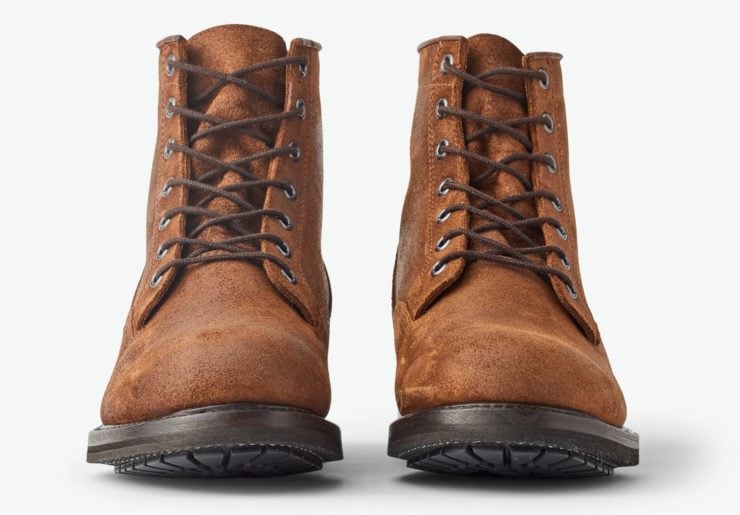 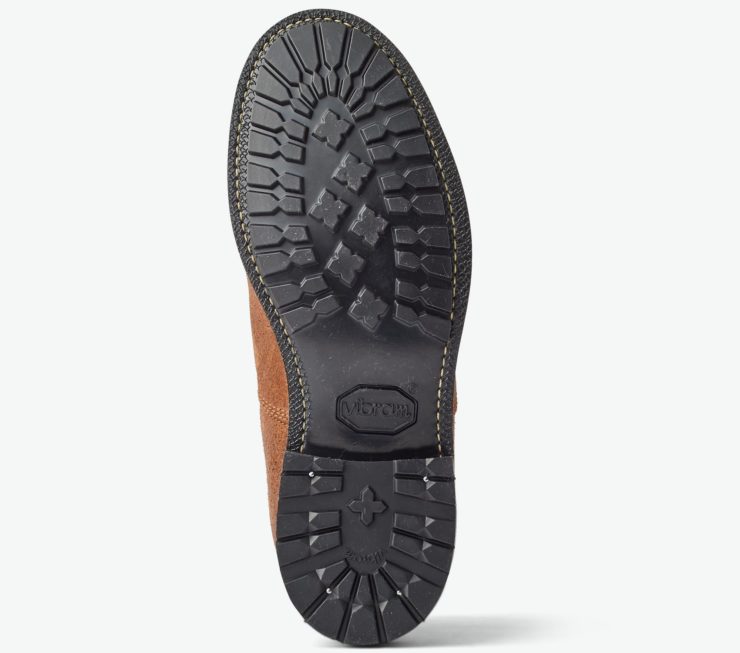