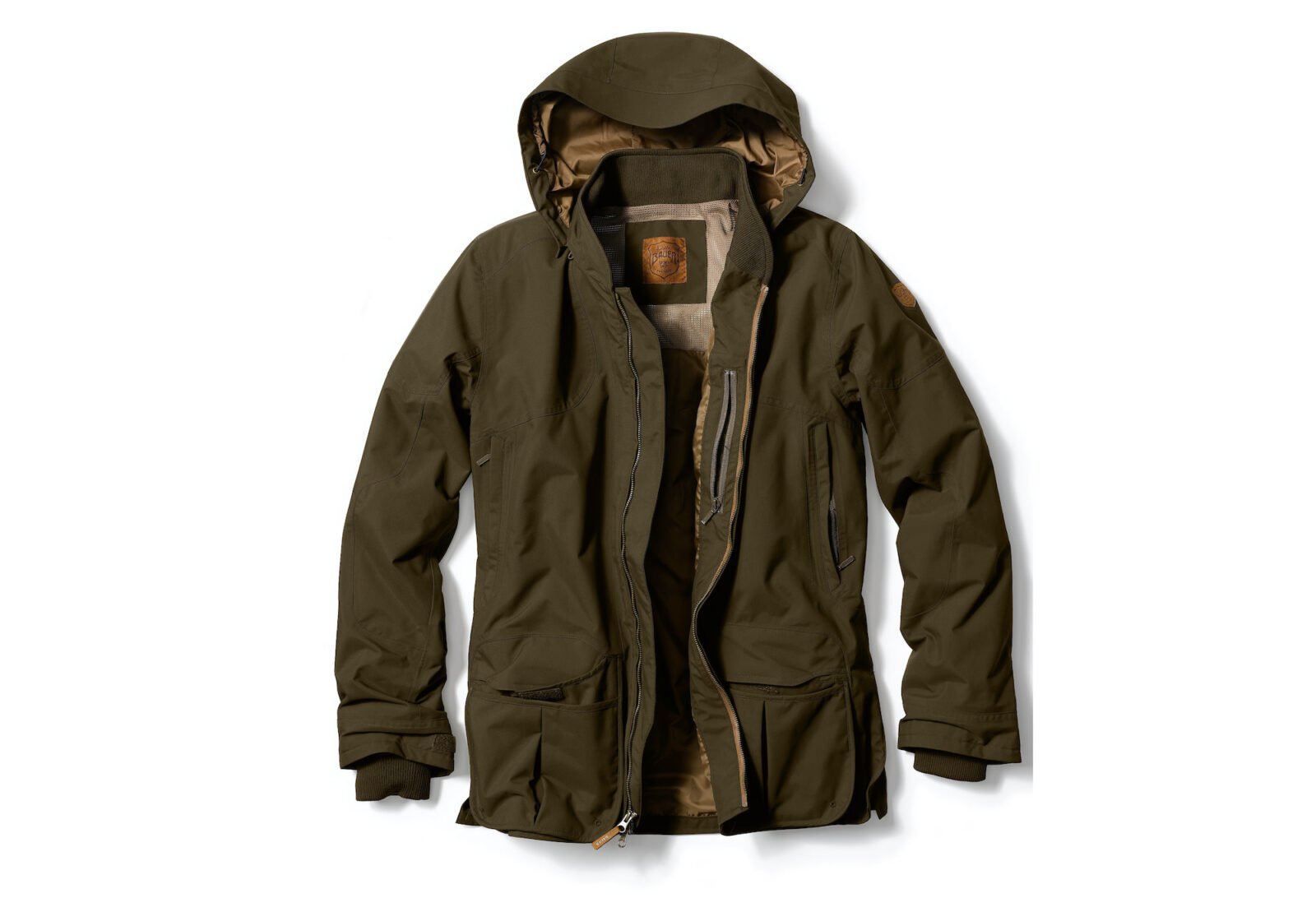 The Waterproof Field Jacket by Eddie Bauer was designed specifically for hunters and outdoorsmen, the outer shell of the jacket is a 2-layer waterproof/breathable/windproof nylon shell, it also has adjustable storm cuffs, mesh lined rear shoulder vents to help regulate body temperature, an adjustable, removable hood and it’s machine washable.

With the Siberian winter that seems to have settled over much of the United States, this is the sort of jacket that might make a handy addition to the wardrobe, even if you’ve never been hunting in your life. 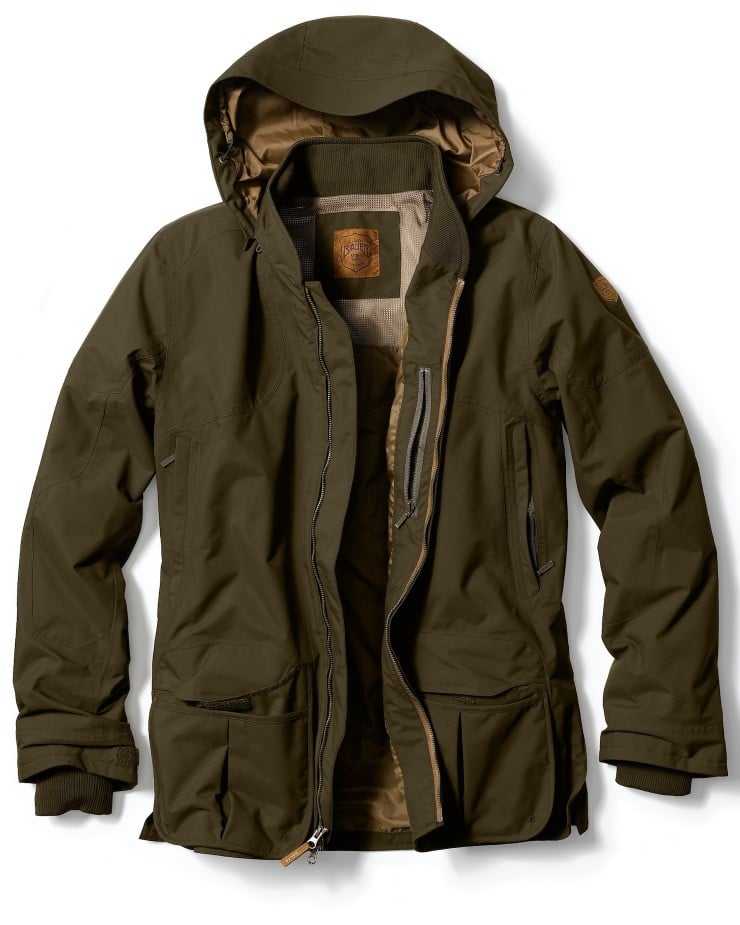 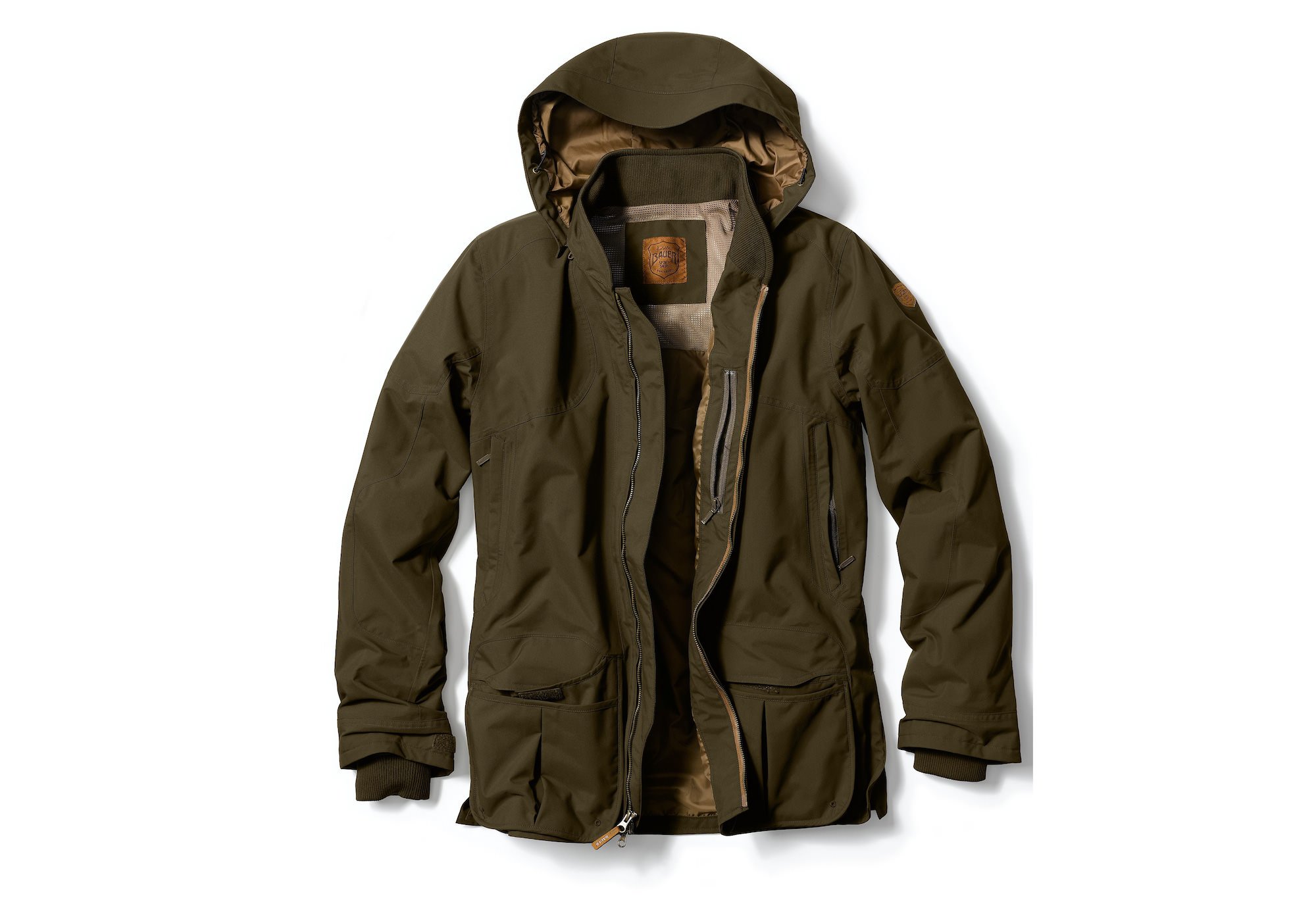 This series of toolboxes were all made from used oil barrels, they still carry the original paint schemes as the barrels they started…