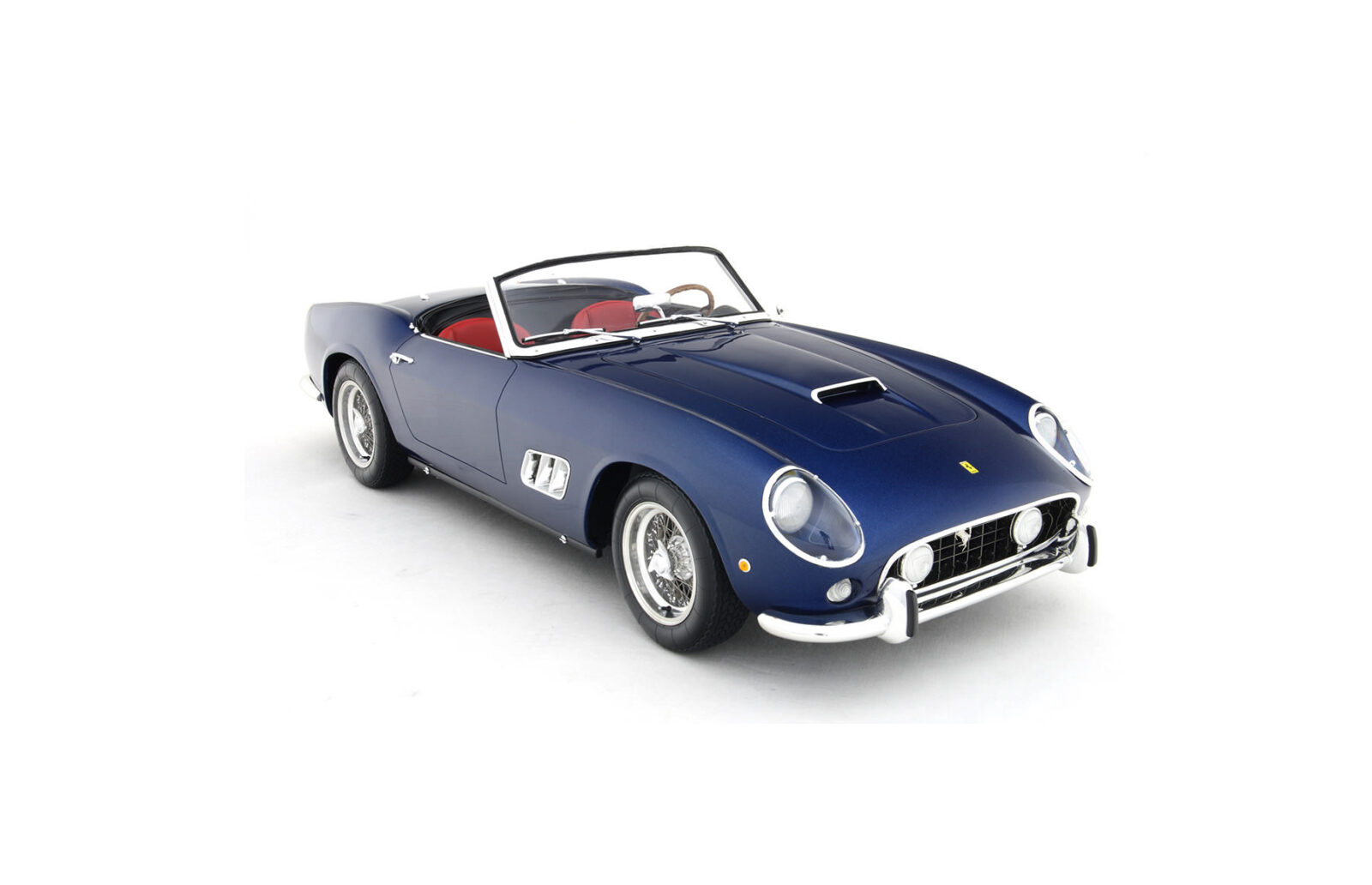 Amalgam is a British model maker renowned for their work creating everything from realistic Formula 1 cars to models of super yachts and exceptionally rare cars that take pride of place on the desks of many of the world’s millionaires and billionaires.

The model you see here is a 1-of-1 1:12 Scale Ferrari 250 GT California Spyder developed for a client who owns the car, and wanted a keepsake for when he’s away from his garage. This bespoke model service is unique to Amalgam, and the detail in each recreation is remarkable – they even go so far as to order the paint direct from the automobile manufacturer to ensure a perfect colour match.

Pricing is a little on the eye-watering side for many of us, and tends to run between $3,000 and $50,000 USD depending on the car, the scale and the level of difficulty – that said, if you happen to own a Ferrari 250 GT California Spyder you’d probably consider those numbers to be little more than pocket change. 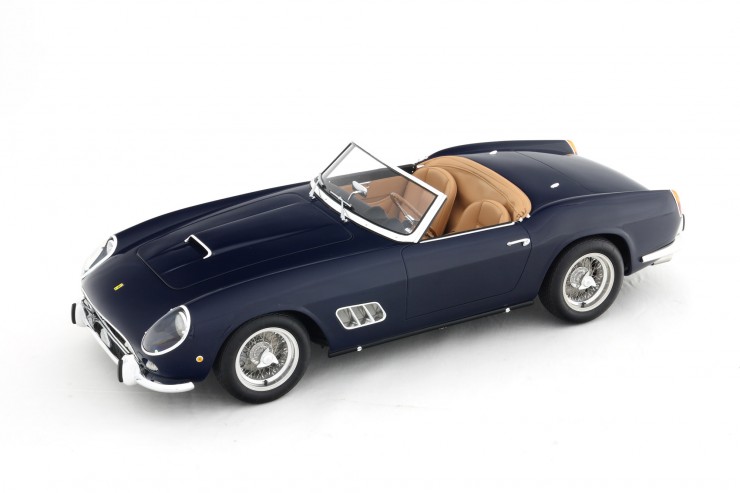 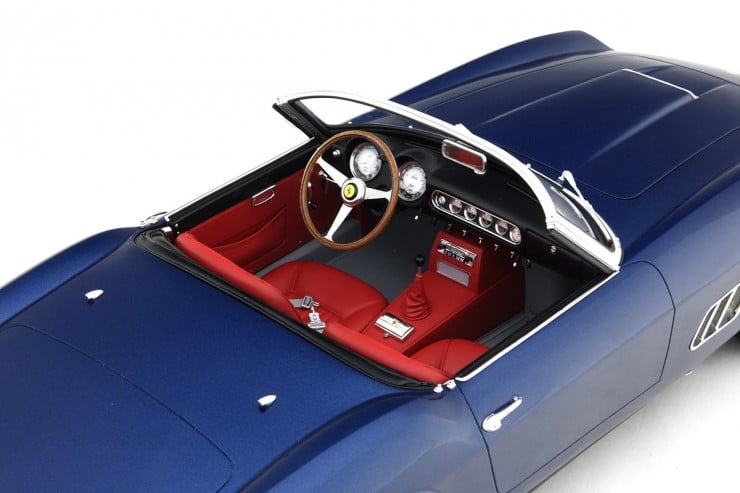 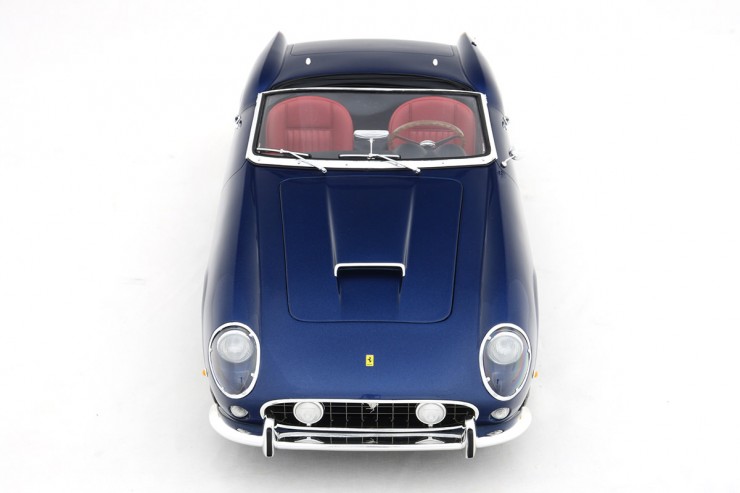 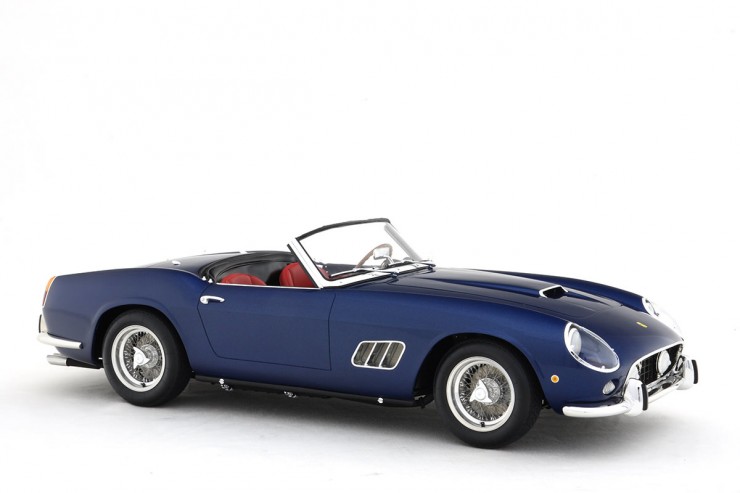 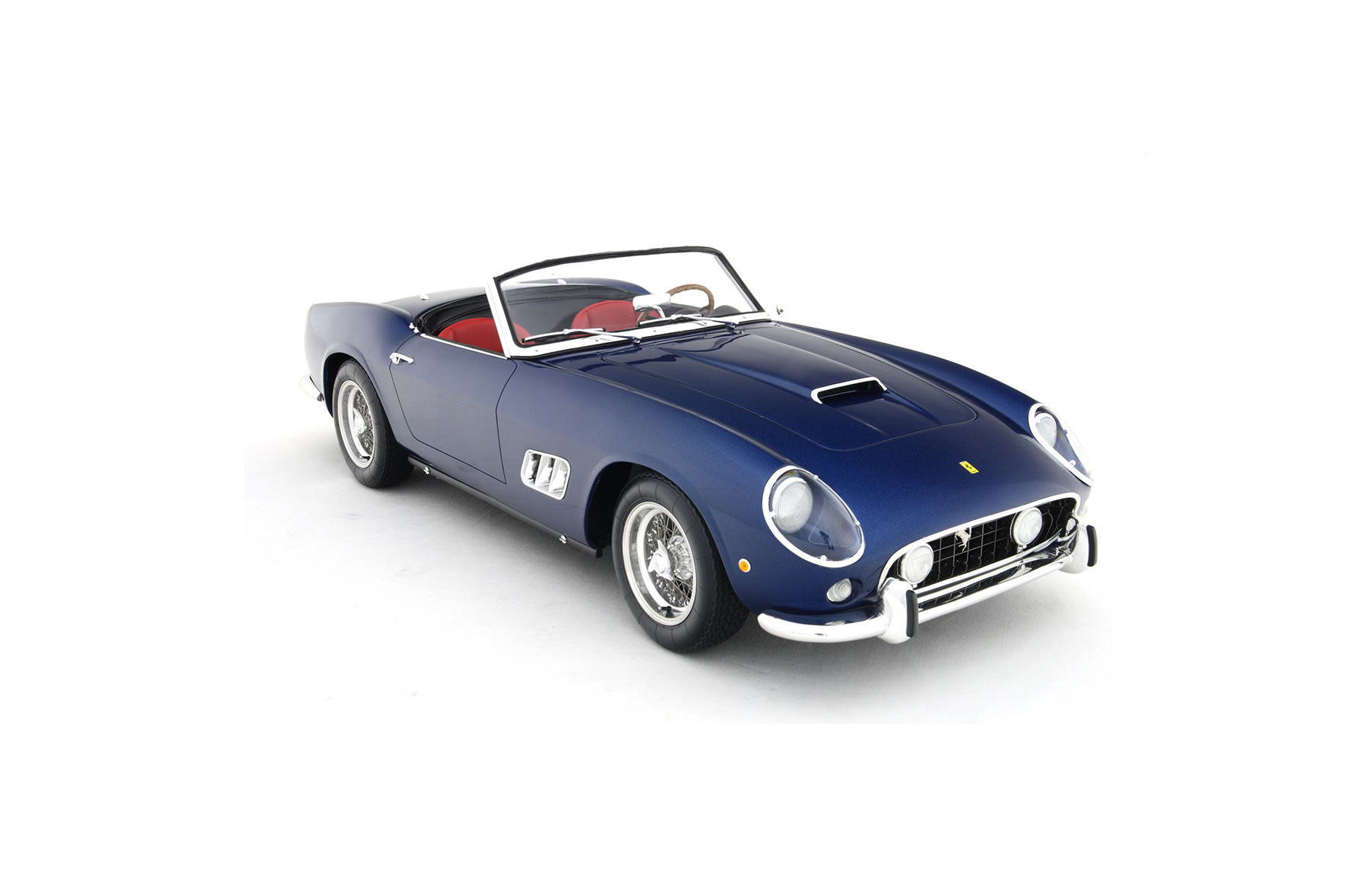 This article is an interview by Andrew Jones with Cameron Jurd, the owner of the car you…

This is the only example of the Georges Irat Sports Two-Seater that was ever made, it’s…