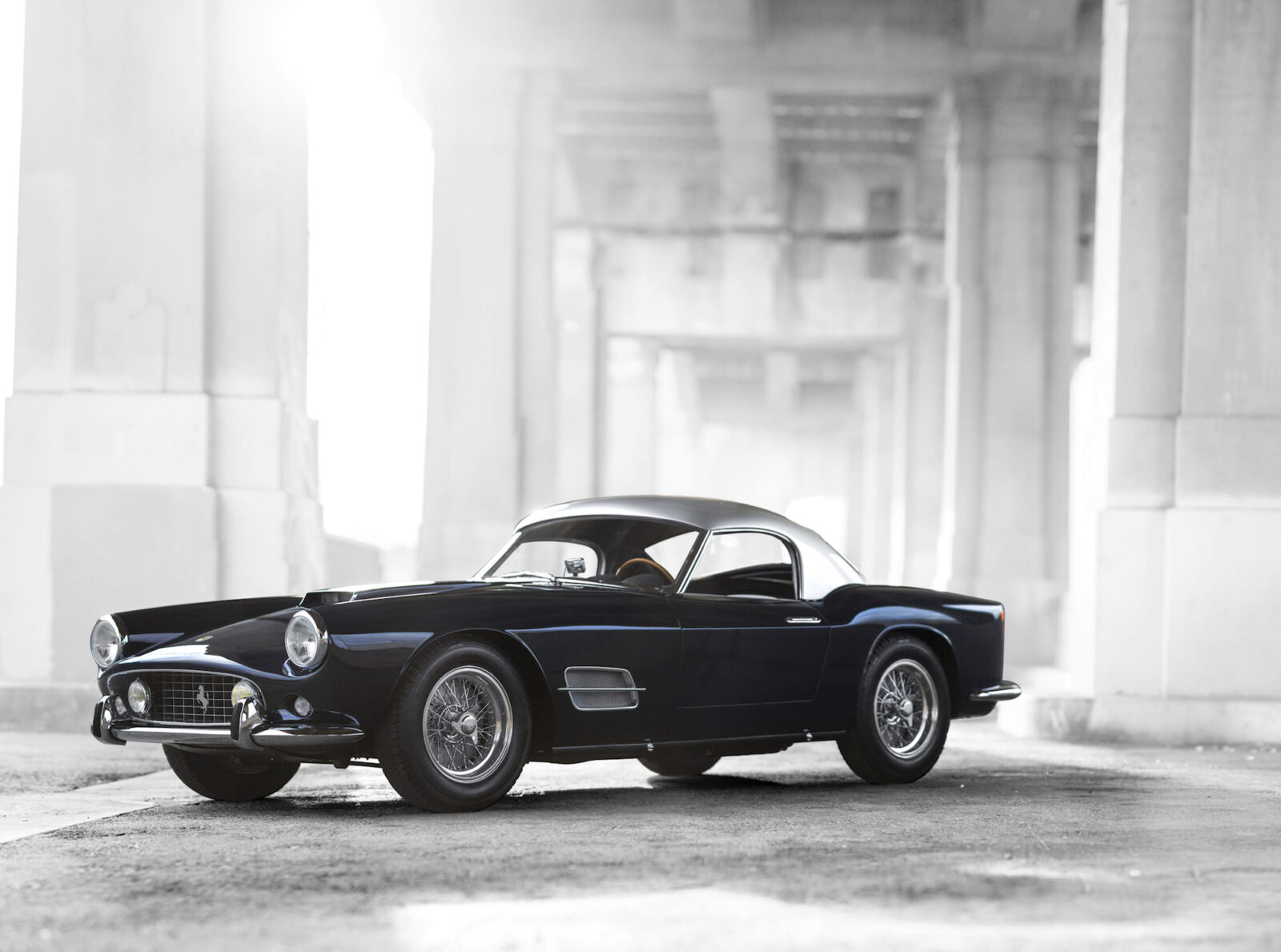 The Ferrari 250 GT LWB California Spider was the first car that the storied Italian company ever produced specifically for the American market, at its heart it was essentially a drop-top version of the 250 GT Berlinetta – with an aluminium hood, doors and boot lid to save weight.

Enzo Ferrari had been convinced by US distributors Luigi Chinetti and John von Neumann that the Americans, specifically the Californians, would appreciate a high-performance convertible – so in 1957 he instructed coachbuilders Carrozzeria Scaglietti to create their own take on a roofless version of the already popular Berlinetta.

The resulting design has been referred to as the most beautiful Ferrari of all time by many, and many more consider it one of the best looking cars ever made. By the time production of the model drew to a close just 50 had been made – today the surviving examples are worth millions, with the most recent sale of a 250 GT LWB California Spider at auction resulting in a hammer price of $8.8 million USD.

Far from being just another pretty face, the California Spider was powered by the 223bhp 2953cc Colombo V12, with triple Weber carburettors. Power was sent to the rear wheels via a four-speed manual transmission and it all came to a halt thanks to hydraulic disc brakes on all four corners.

Although Enzo Ferrari never intended for the 250 GT LWB California Spider to go racing, it did compete in the hands of non-factory drivers on both sides of the Atlantic.

American driver Richie Ginther co-drove with Howard Hively in a LWB California Spider to take 1st place in the GT class at the 1959 12 Hours of Sebring, and the iconic North American Racing Team took the model to a 5th overall at the 1959 24 Hours of Le Mans with an average speed of 165mph.

The beautifully presented California Spider you see here comes with an optional hardtop, it previously belonged to the likes of Prince Alvise Hercolani, Wolfgang Siedel, and Ed Niles and it has recently been Ferrari Classiche certified.

If you’d like to register to bid or read more about it, you can click here to visit RM Sotheby’s. 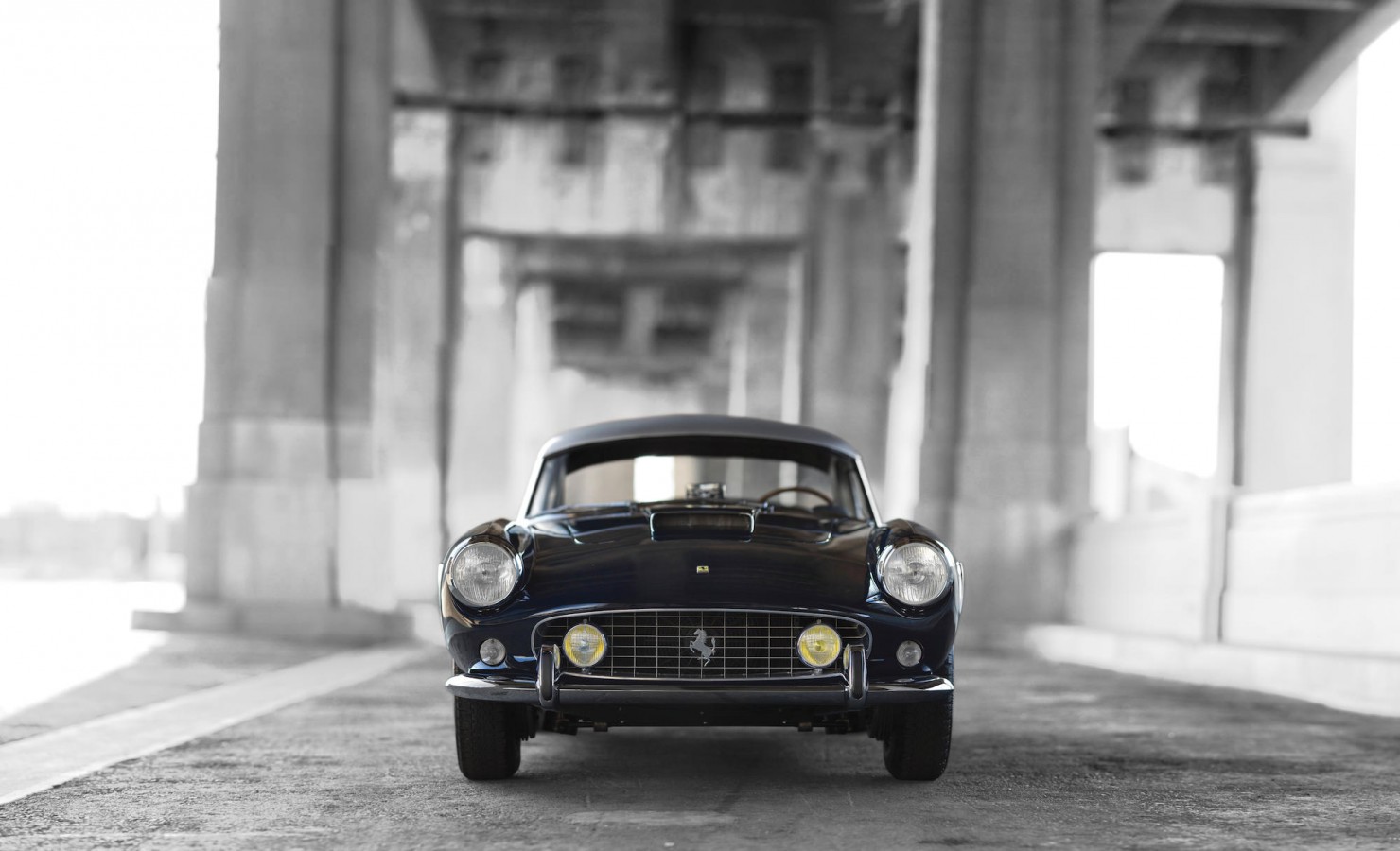 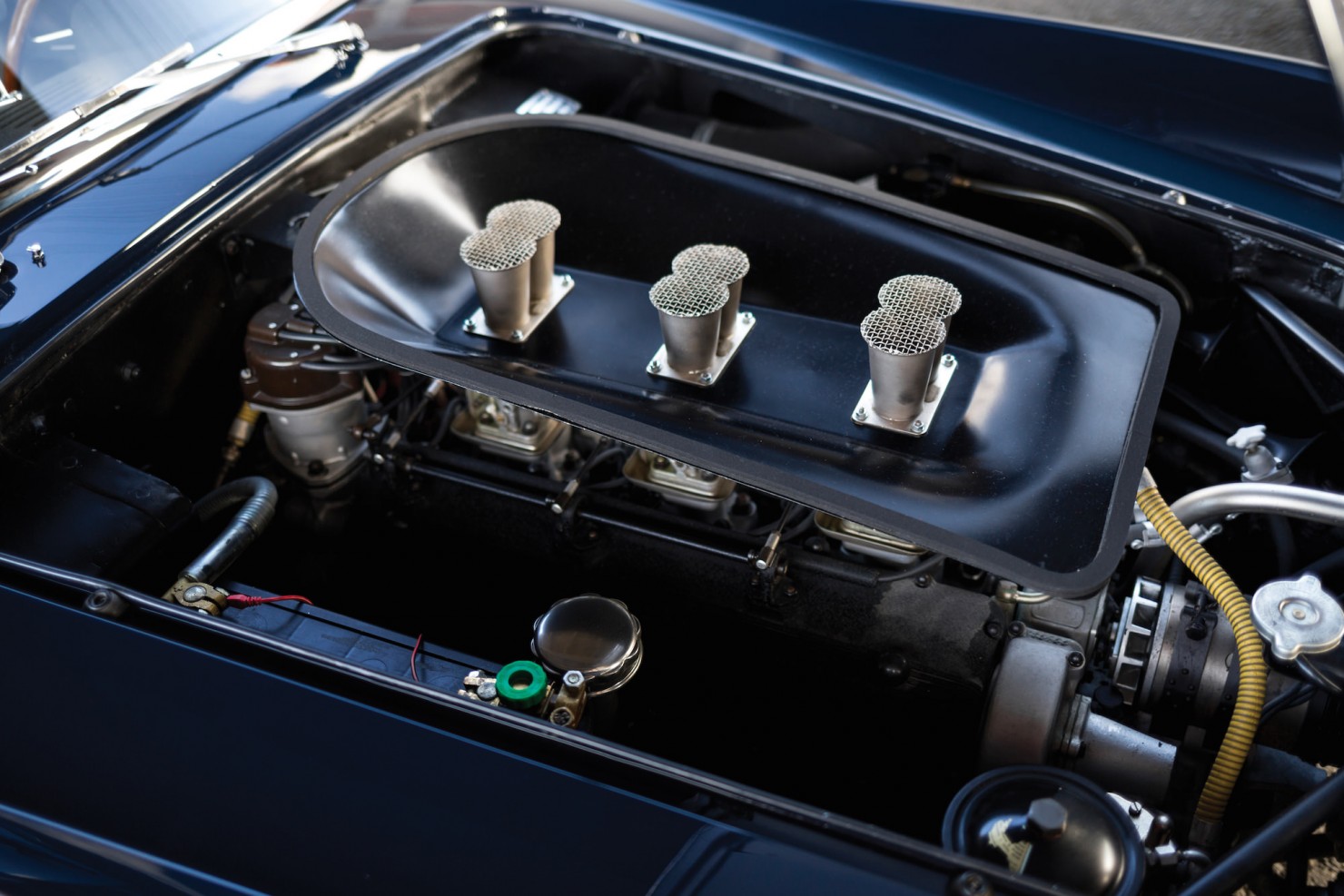 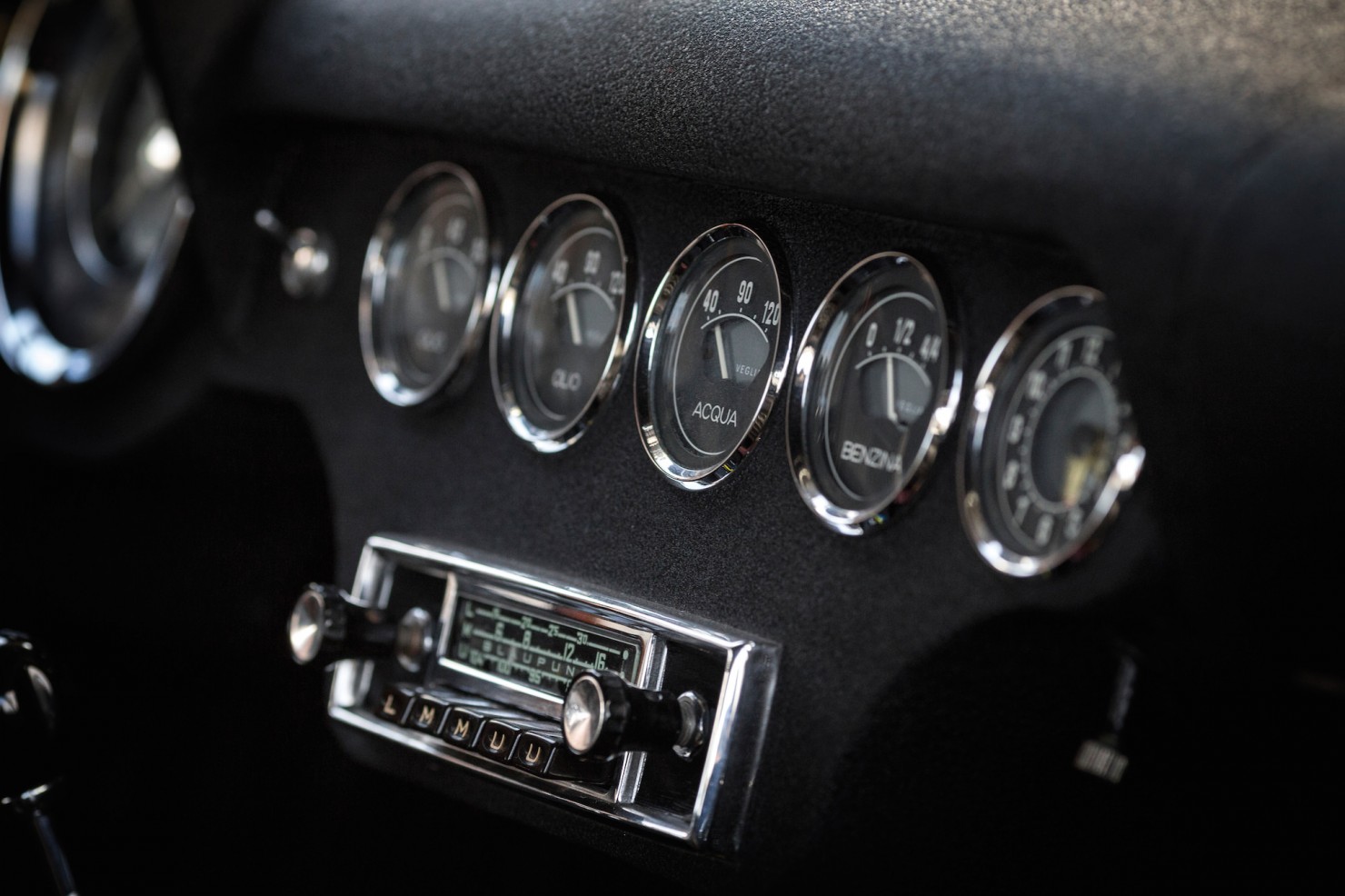 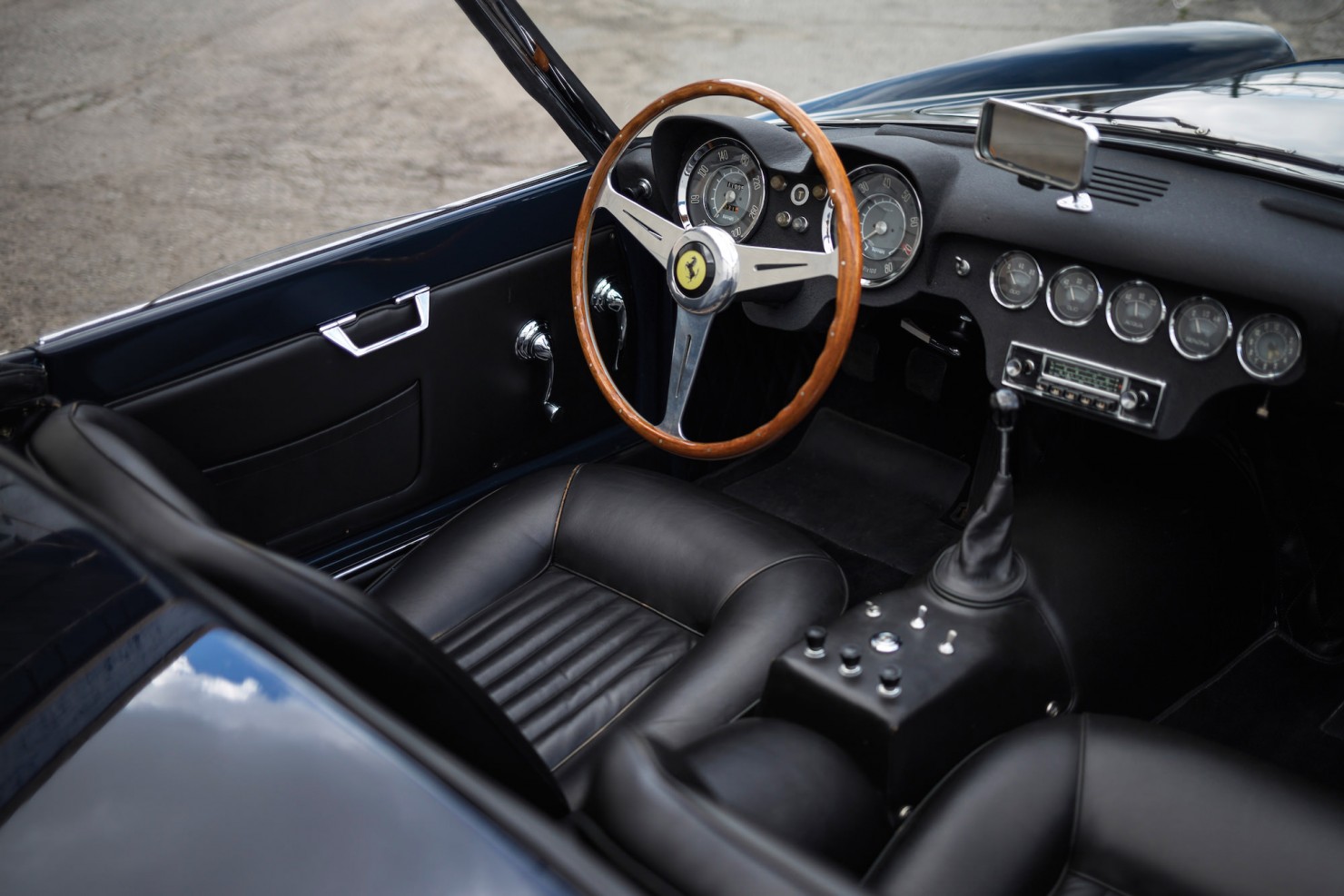 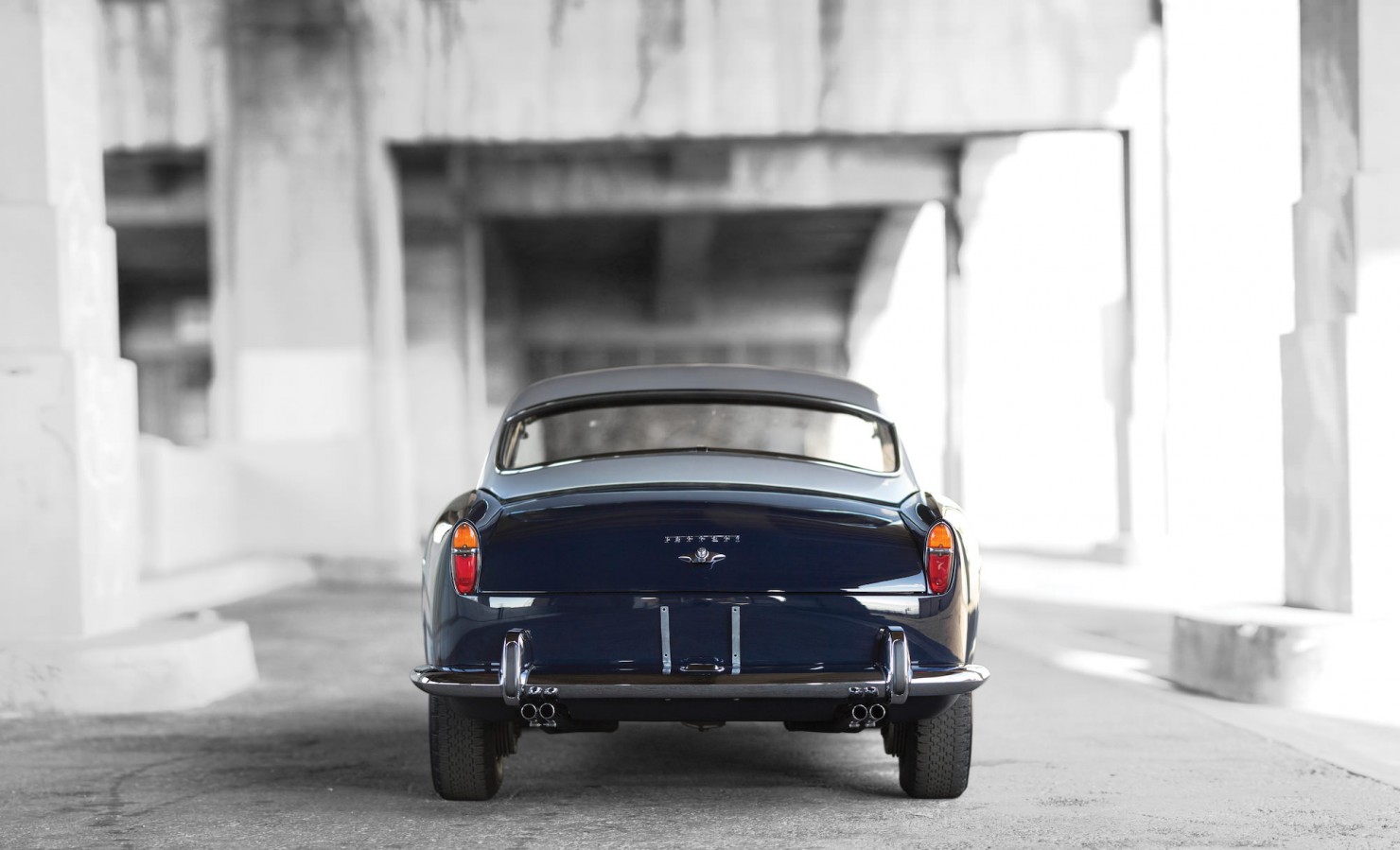 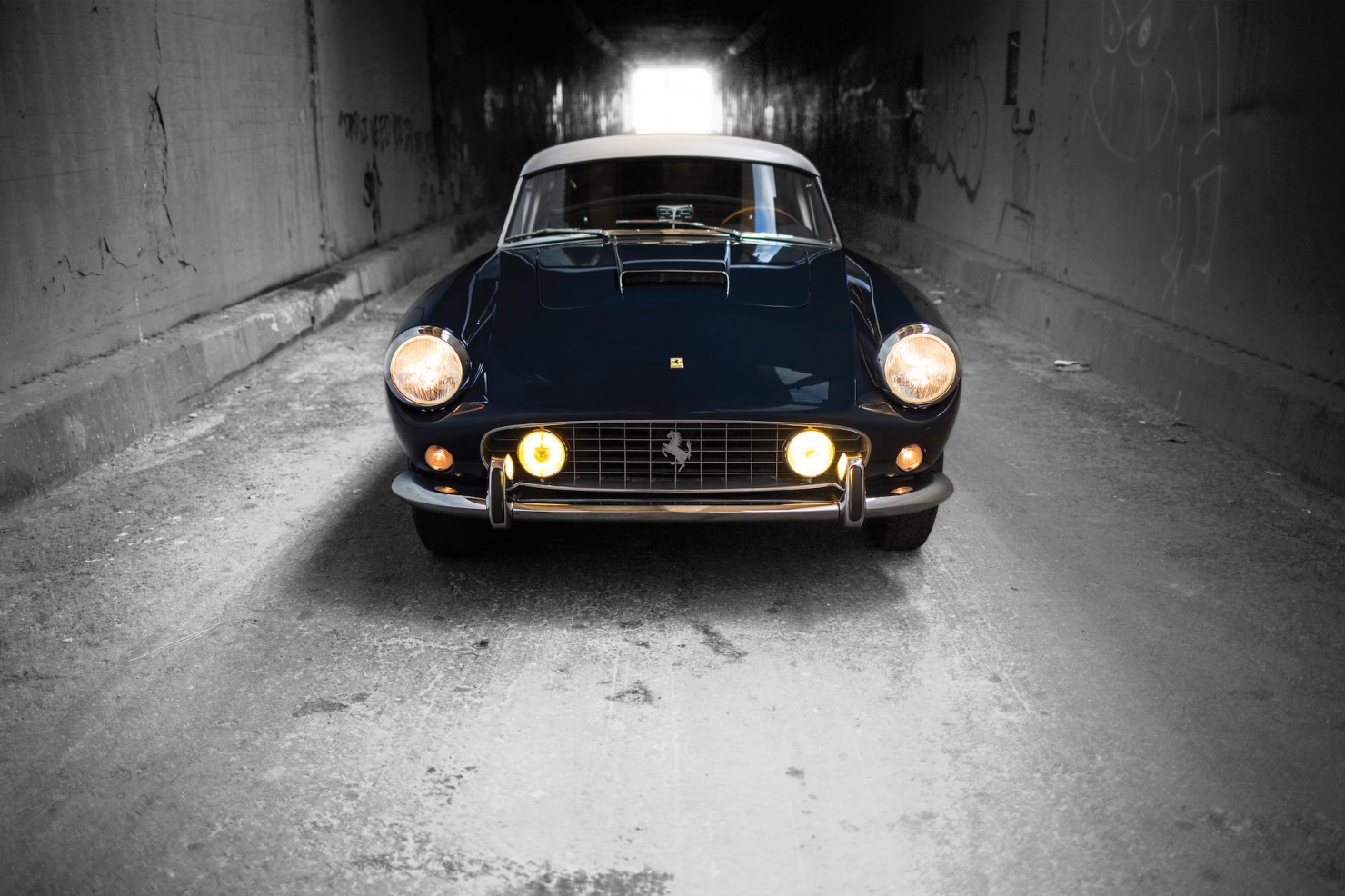 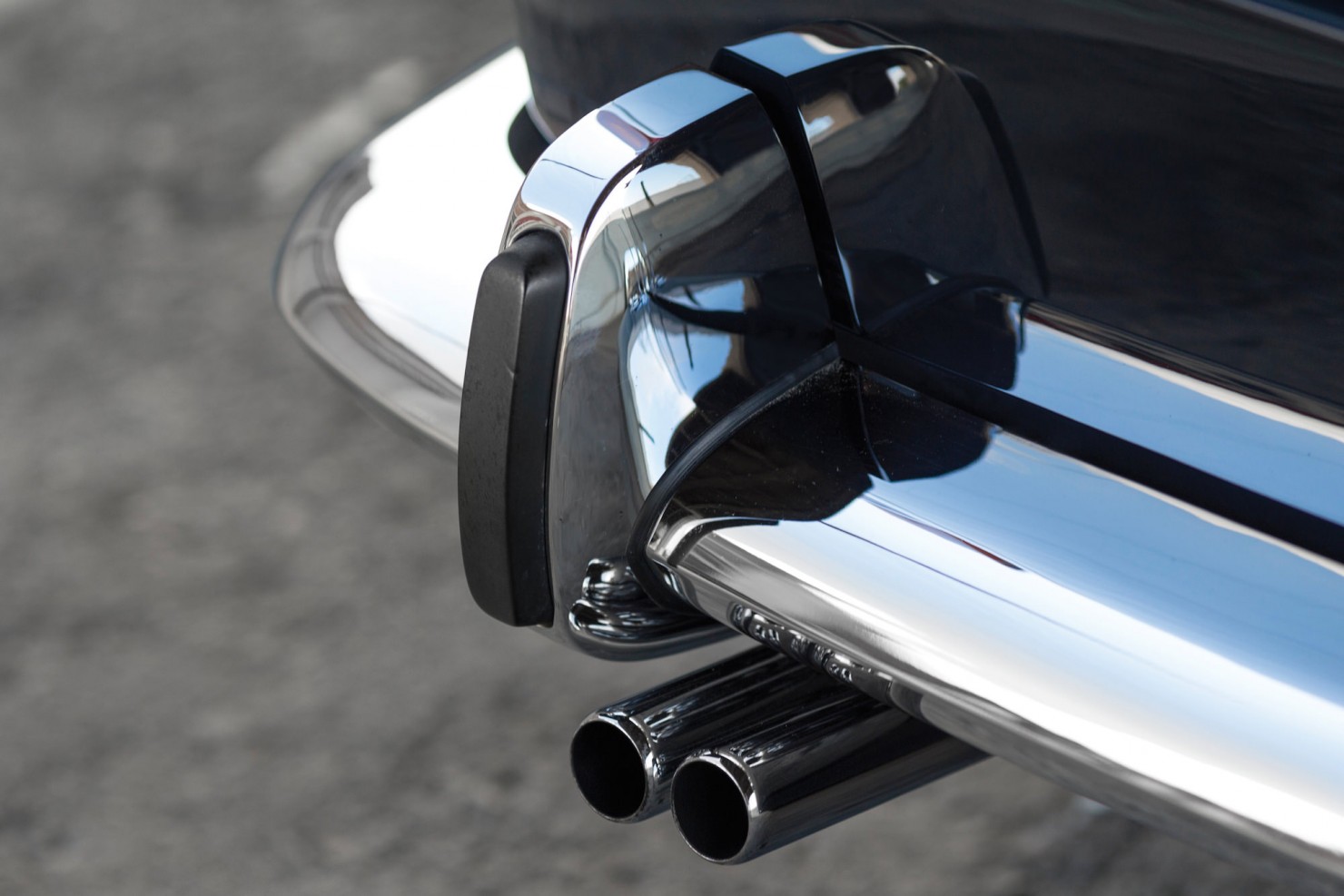 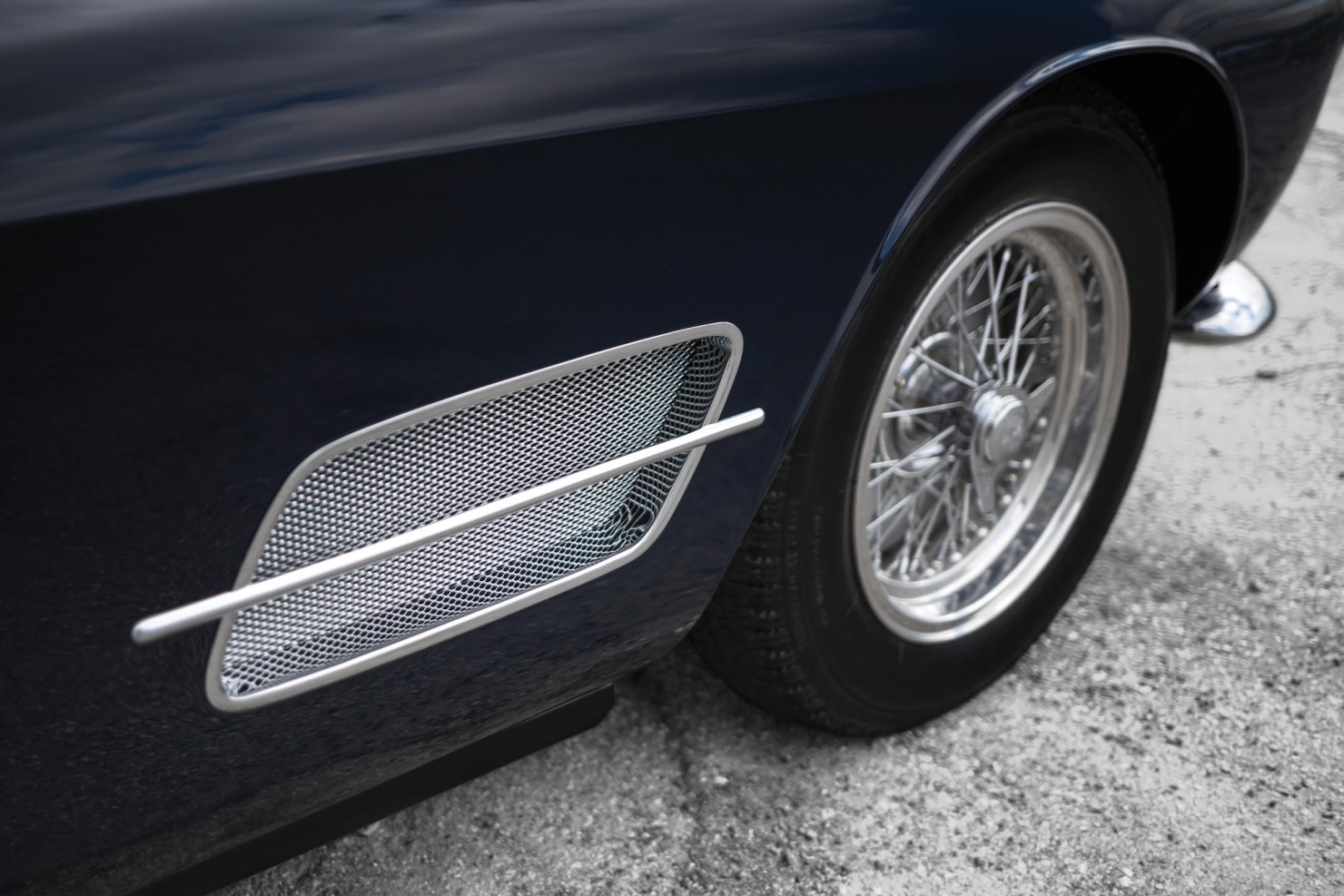 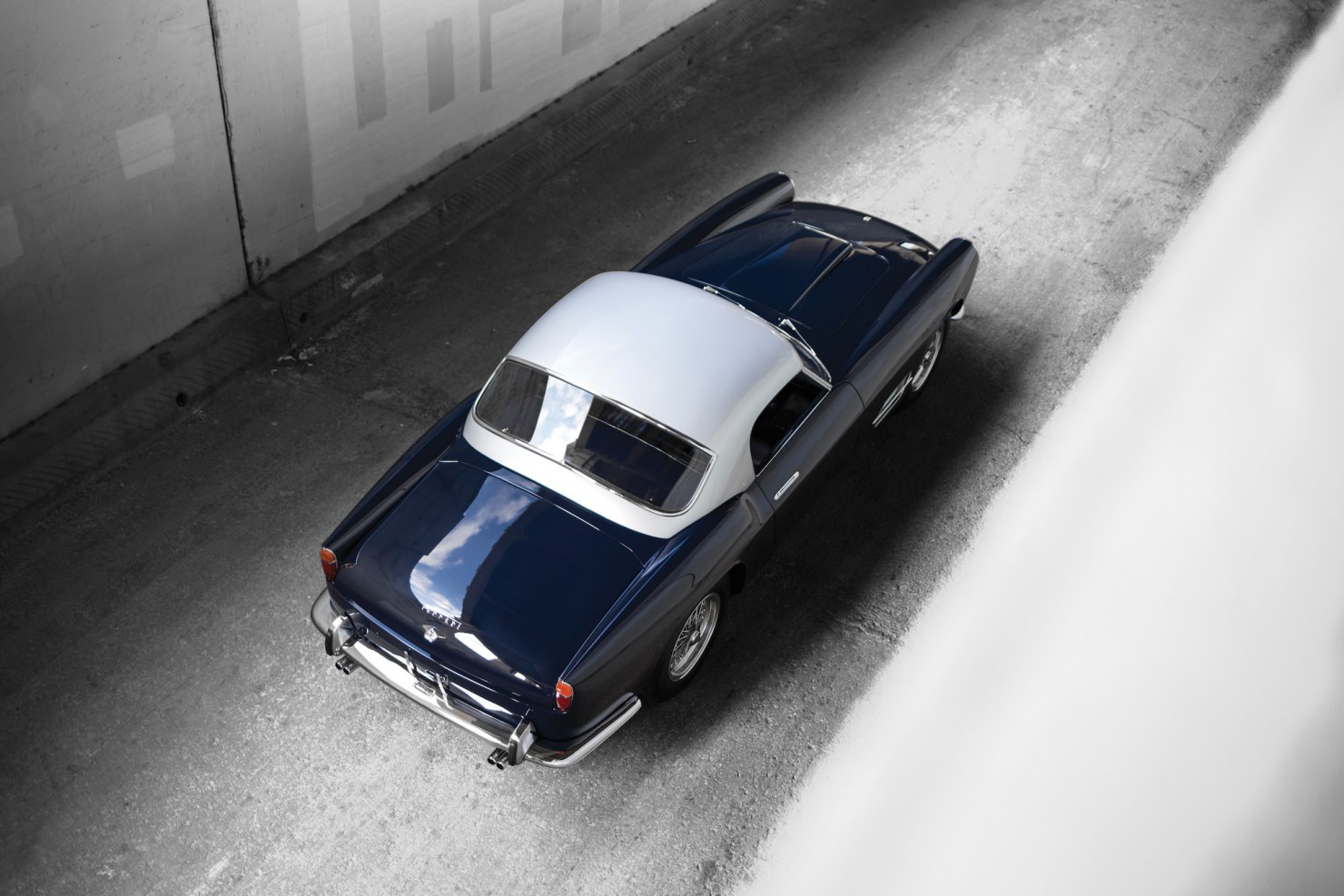 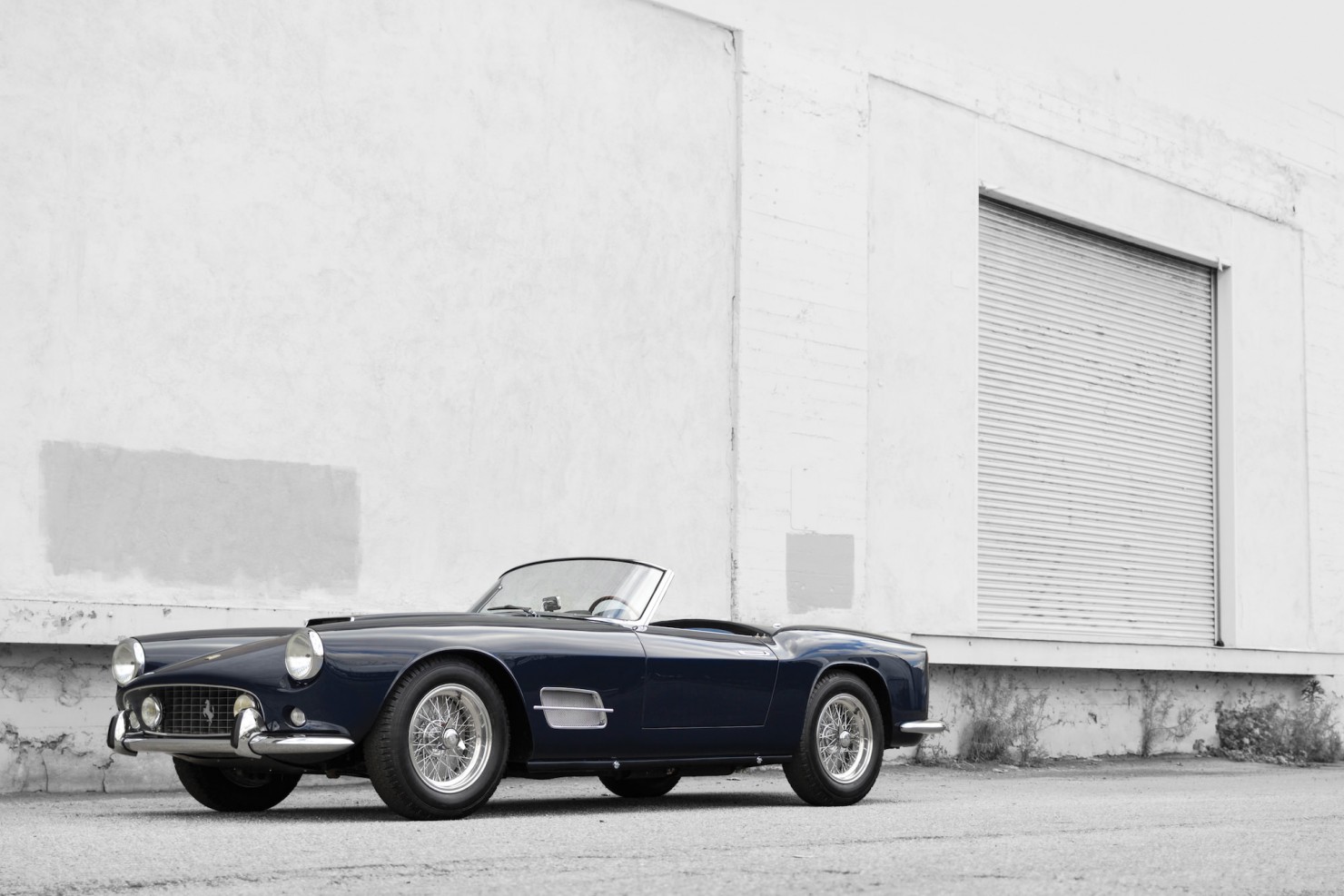 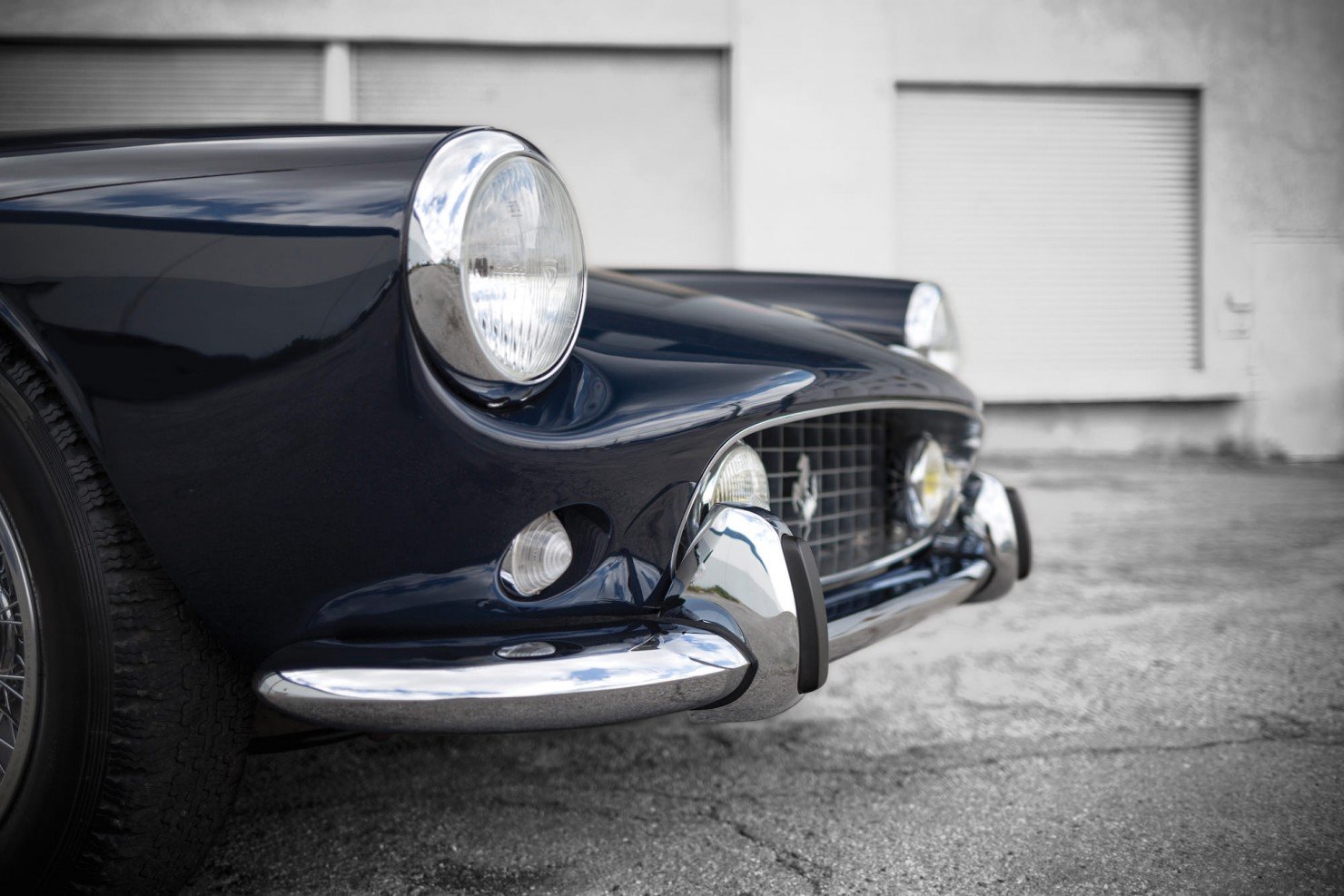 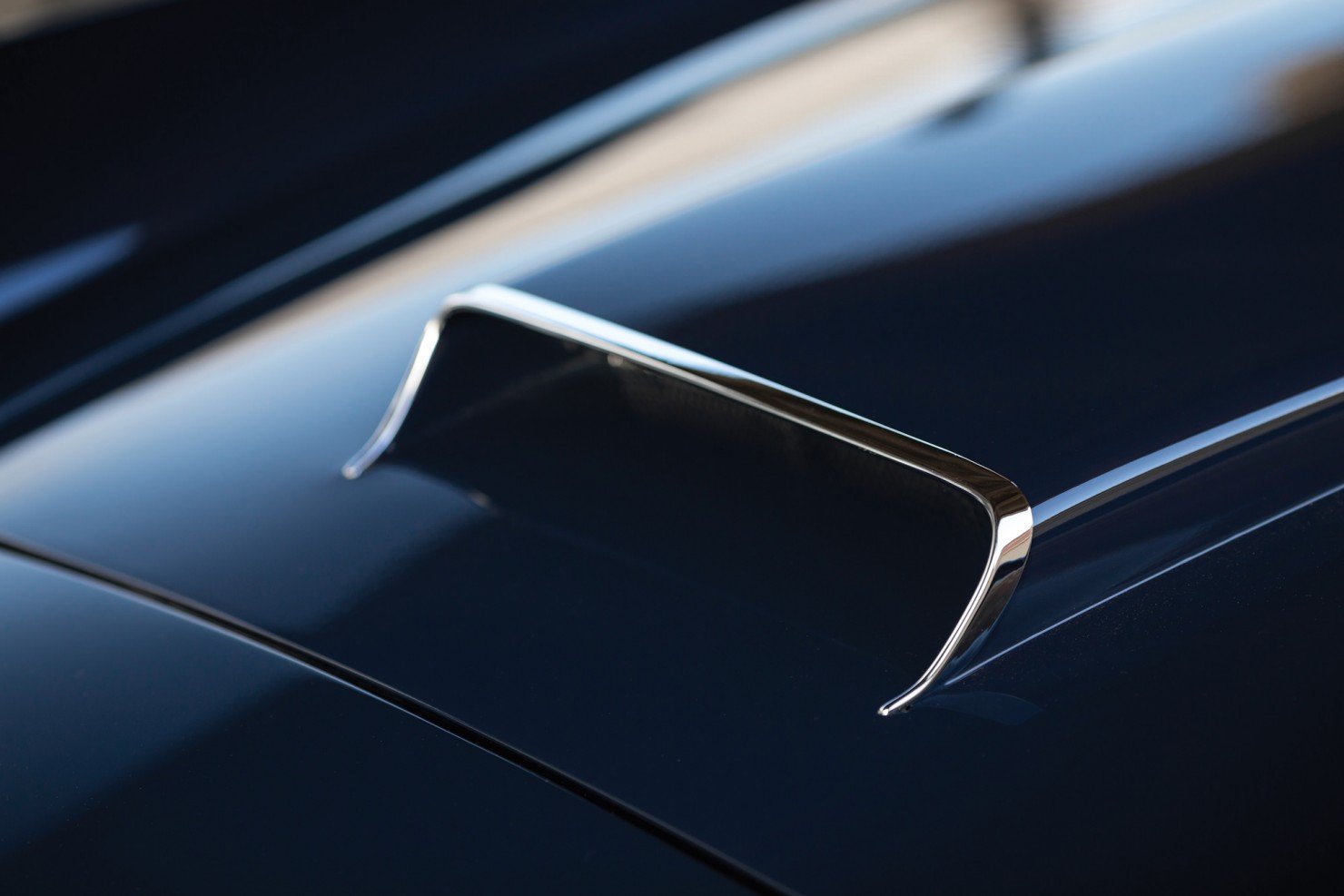 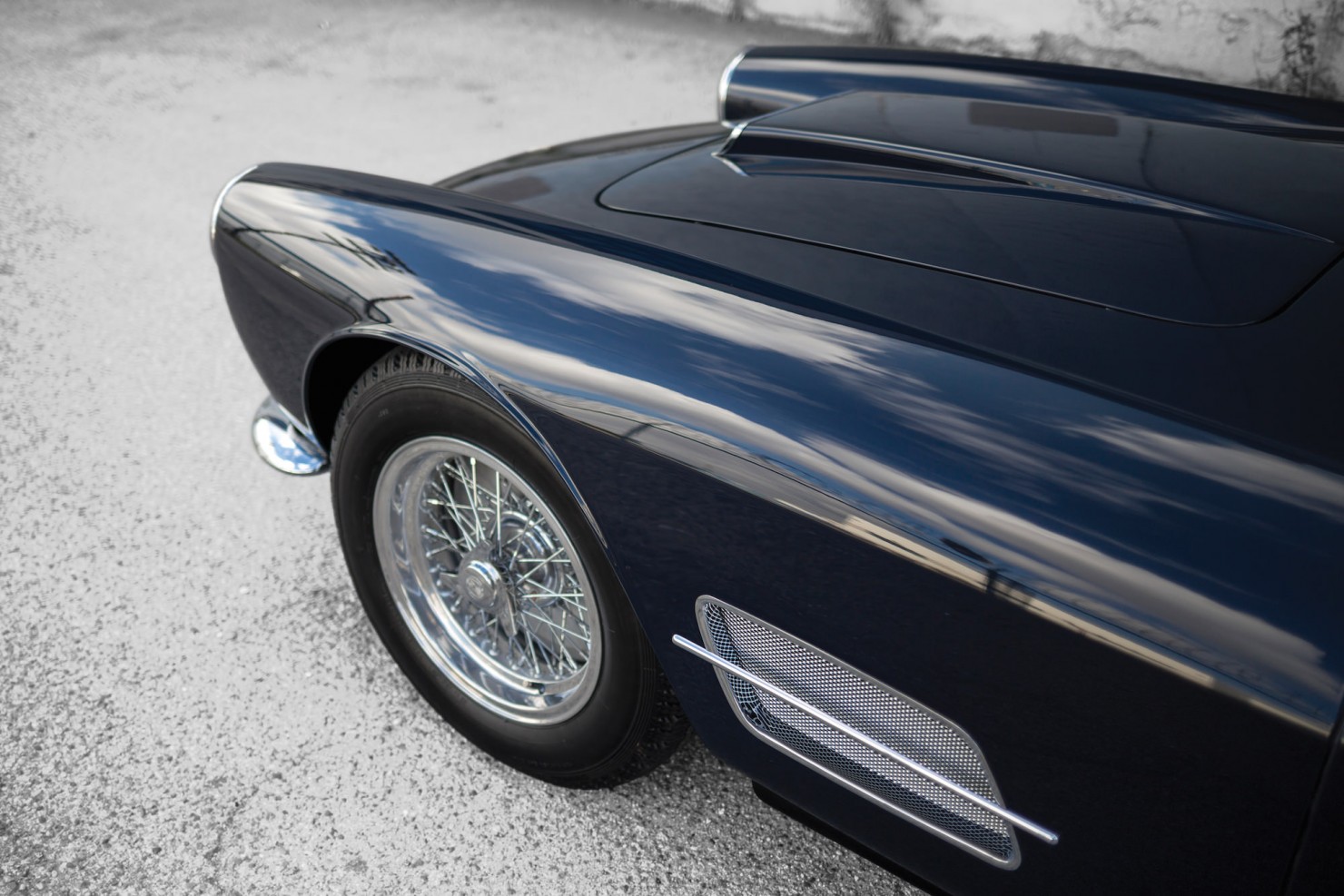 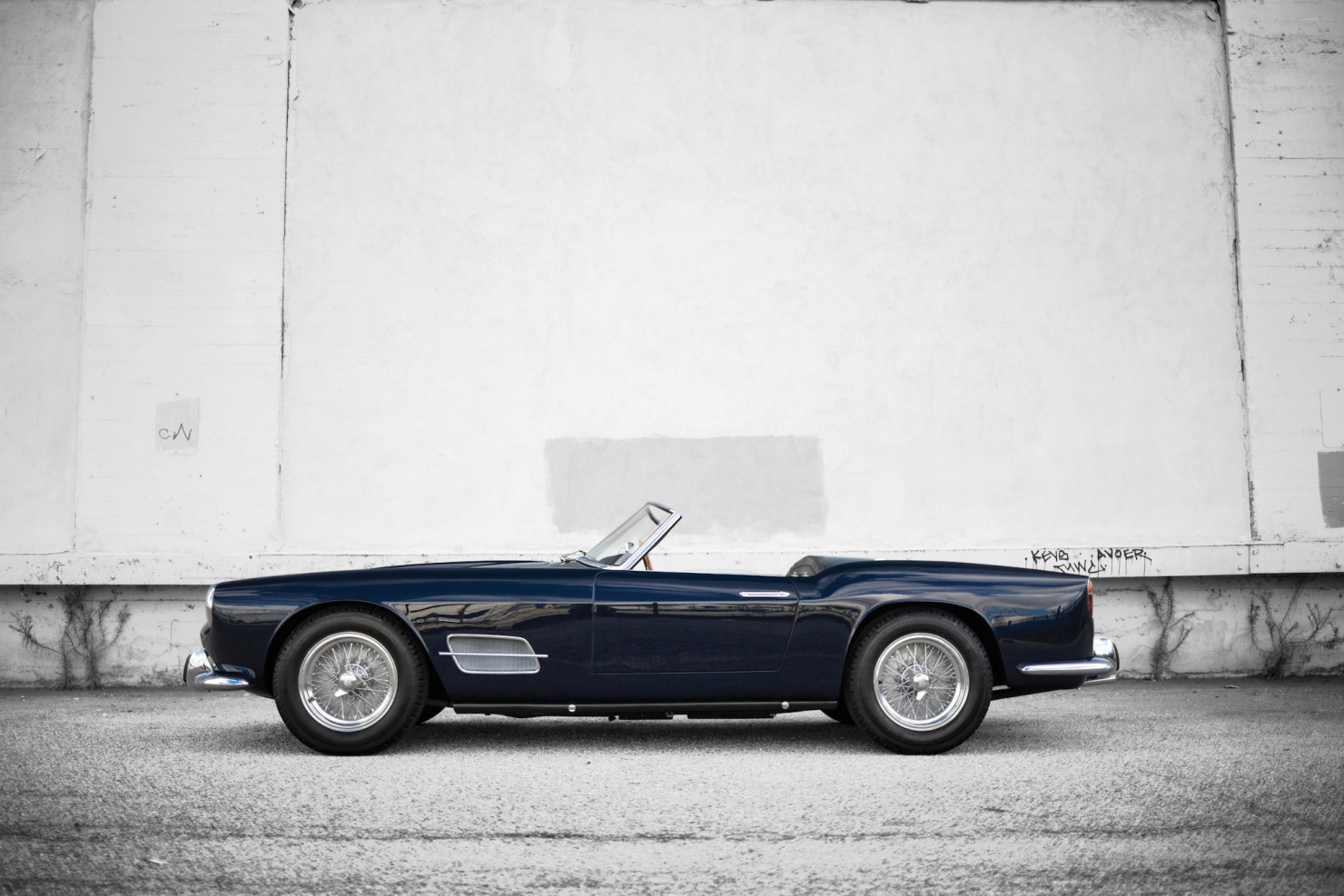 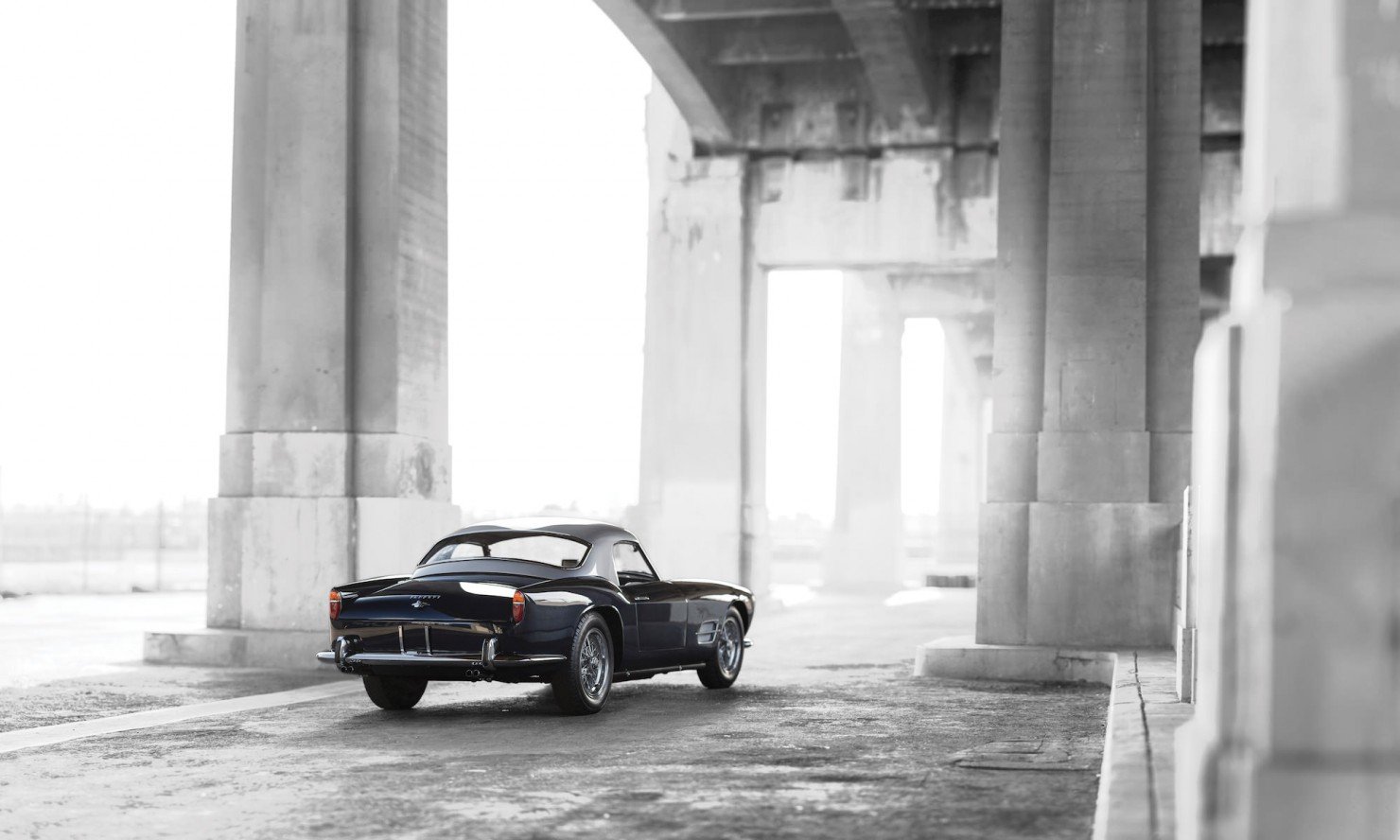 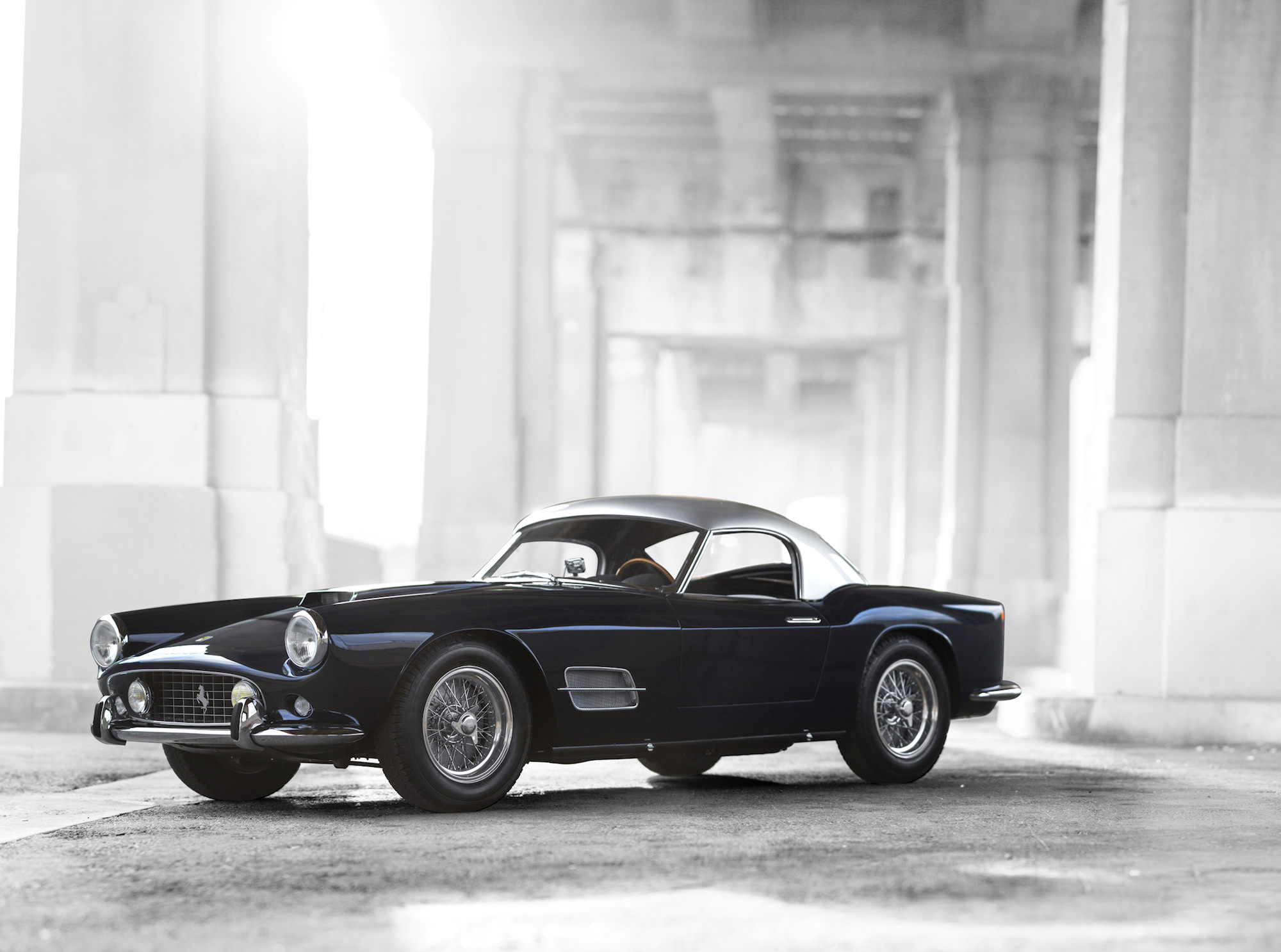