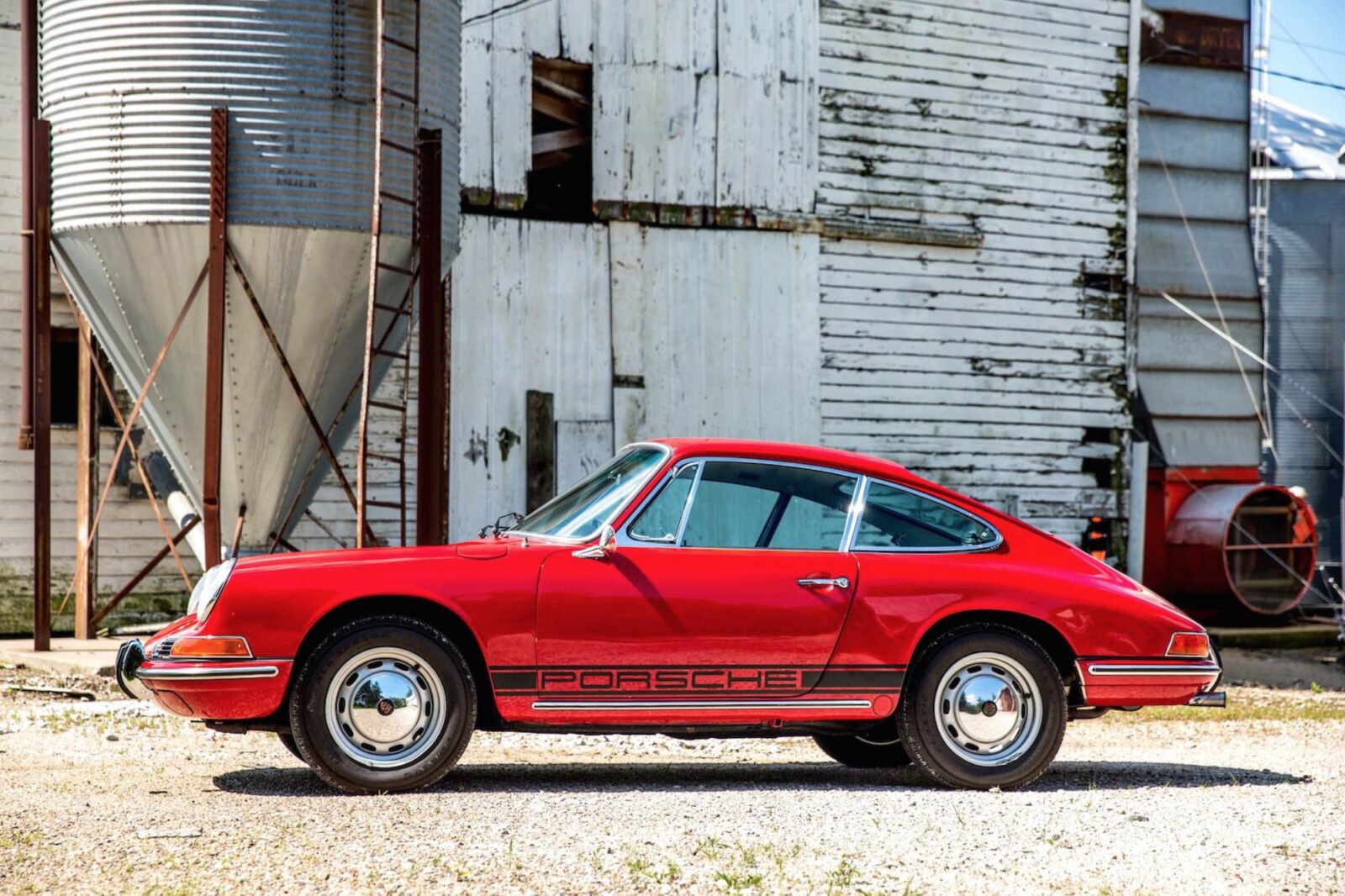 The Porsche 912 was developed and produced as almost an afterthought by the Stuttgart-based automobile manufacturer, the out-going Porsche 356 had been priced about $2000 lower than the new Porsche 911 – and the bean-counters were worried that this price difference would shrink the market for Porsche by a considerable margin.

Released in 1965, the Porsche 912 offered a modified version of the flat-4 boxer engine that had been used in the 356. It had a capacity of 1582cc and produced 90 horsepower at 5800 rpm, although this was hardly earth-shattering performance the humble 912 did offer some major advantages over its flat-6 powered sibling.

The rear-engine layout of the 911 meant it was prone to tail-happy handling, the significantly lighter engine used in the 912 went a long way towards fixing the weight distribution issue and even die hard early 911 fans will usually admit that the 912 handles better and offers better fuel economy.

Porsche kept the 912 in production from ’65 till ’69, and early in its life it actually outsold the 911. Just over 32,000 units were built by the end of the production run, and the 912 was replaced by the 914 – a car that never quite ignited the passion of the Porsche faithful in the same way.

Today, surviving Porsche 912s are enjoying a bump in popularity thanks to the skyrocketing prices of air-cooled 911s. The kerb weight of just 965 kilograms (2,127 pounds) means they offer owners a fun, spirited driving experience without quite the same white-knuckle cornering as the first generation of the 911.

The car you see here has just been through a thorough restoration and full engine rebuild, and is now being offered for sale at the Quail Lodge Auction due to be held on the 14th of August 2015. The estimated hammer-price is between $50,000 and $70,000 USD, making it almost affordable for a vintage car with a Porsche badge on the hood. 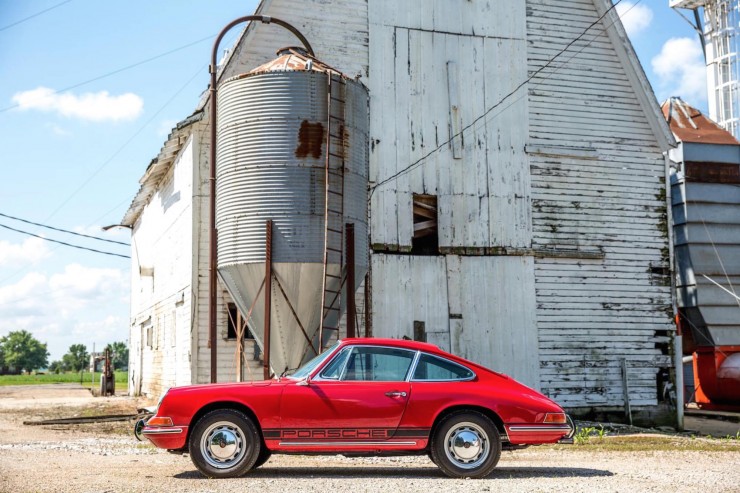 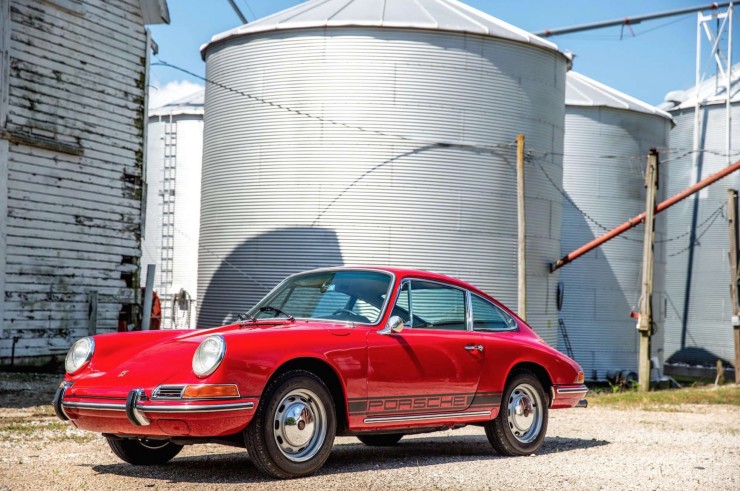 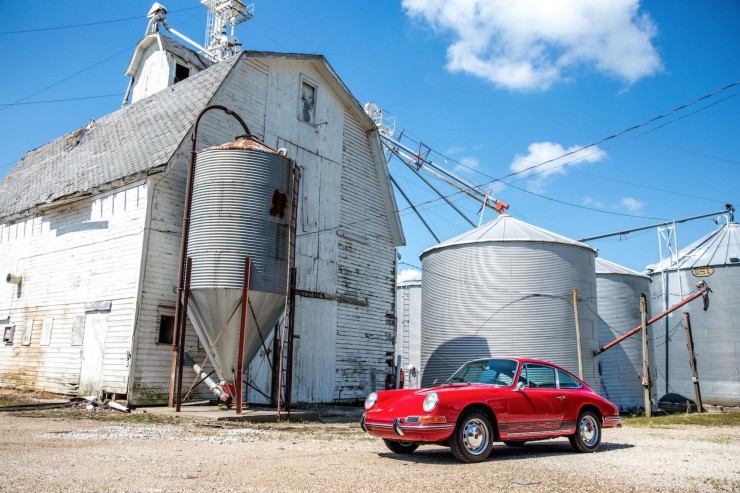 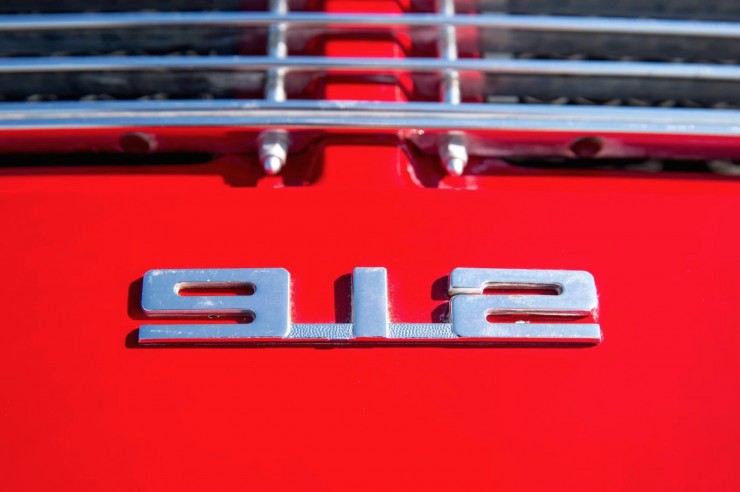 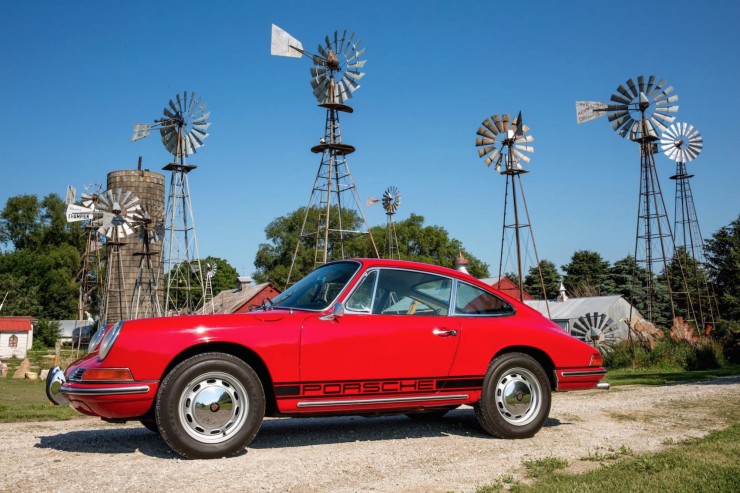 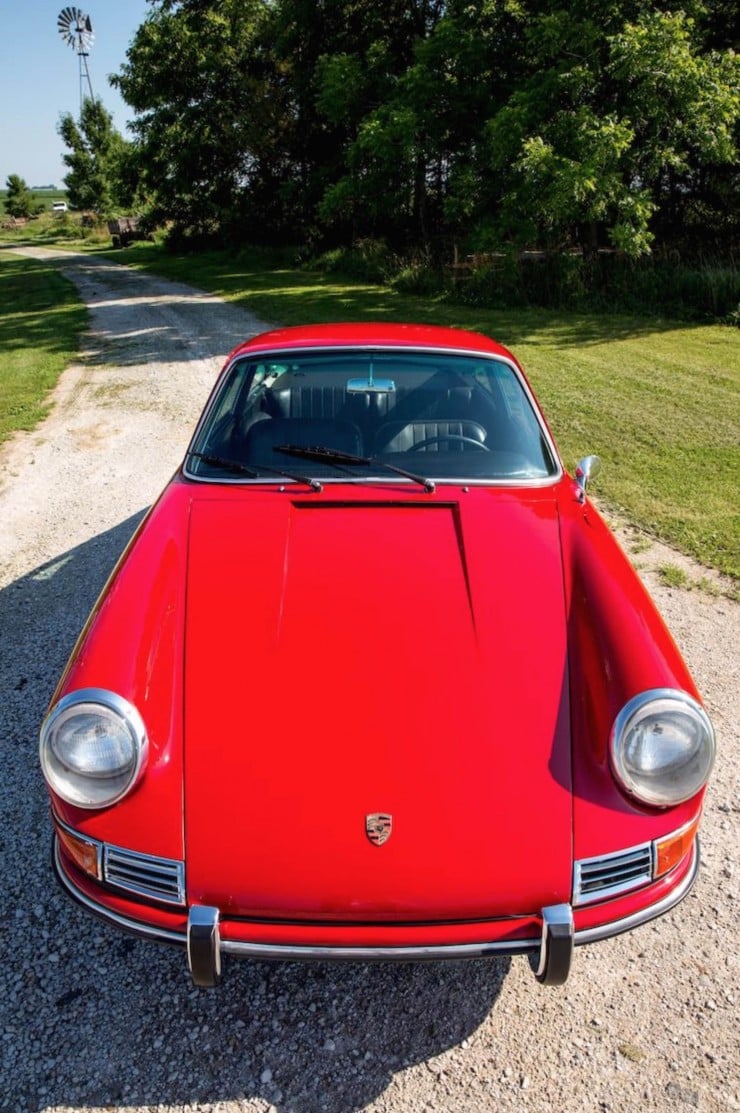 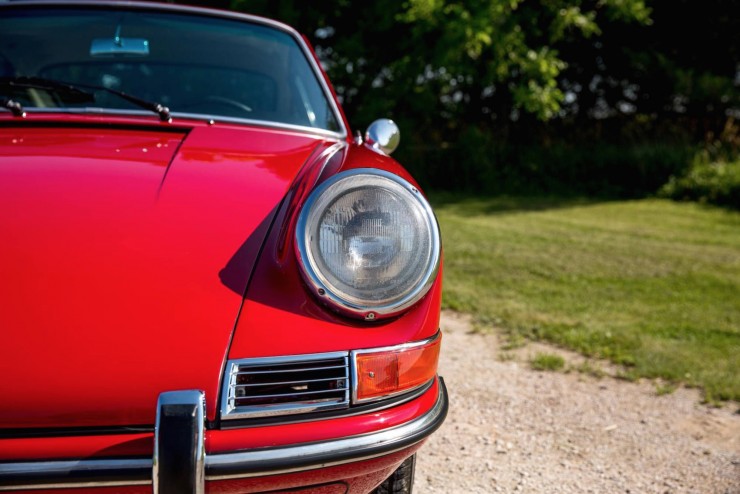 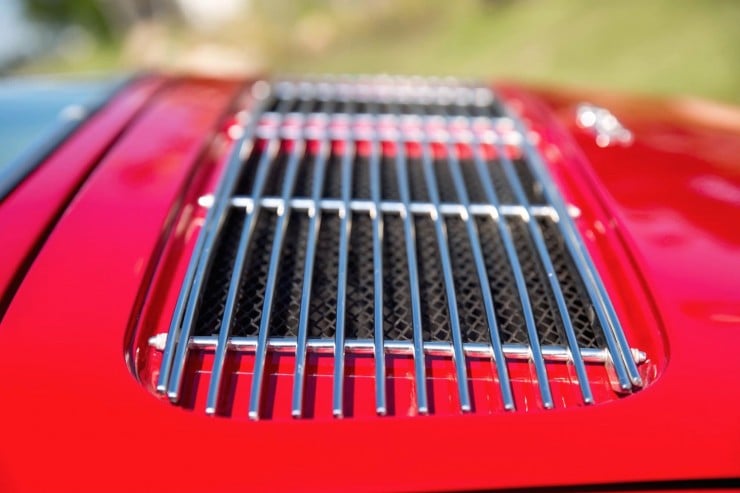 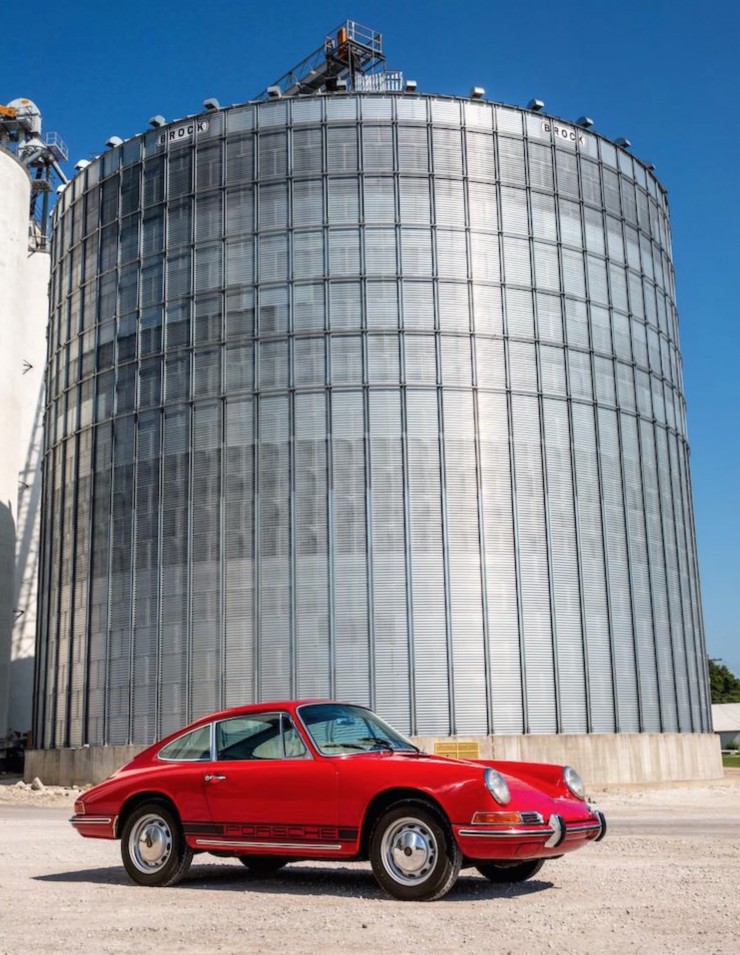 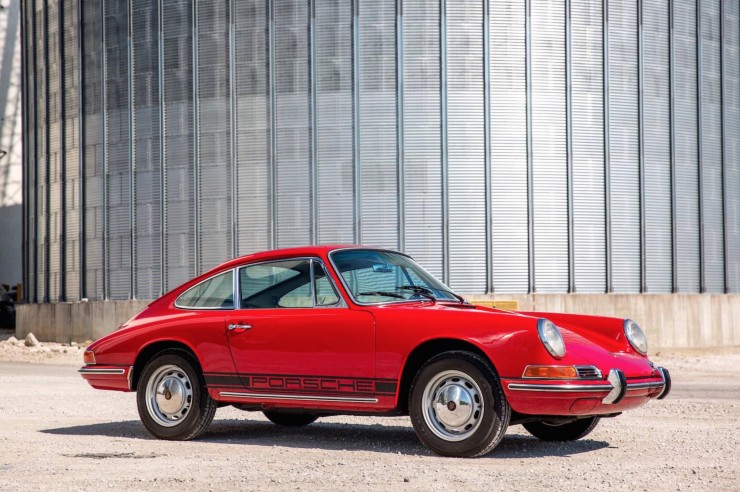 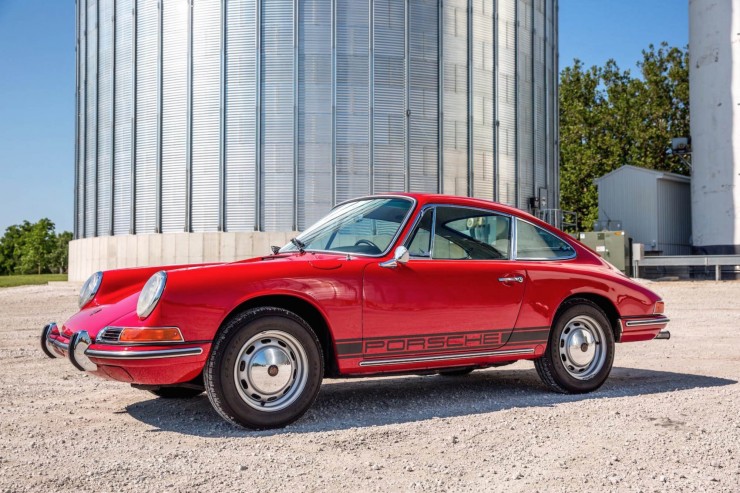 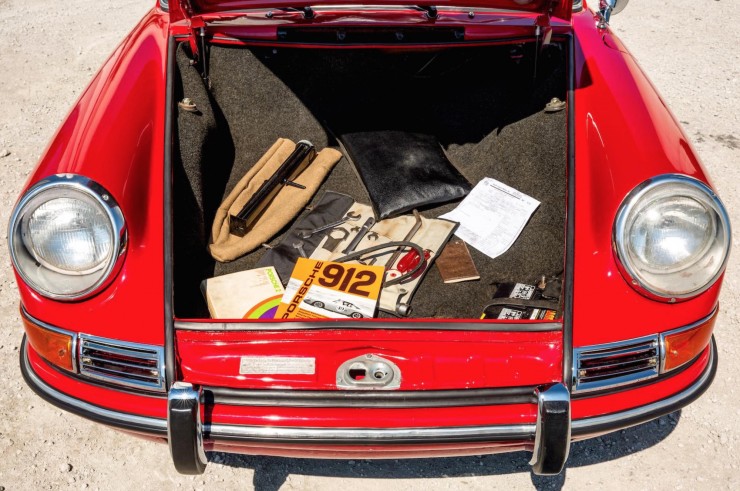 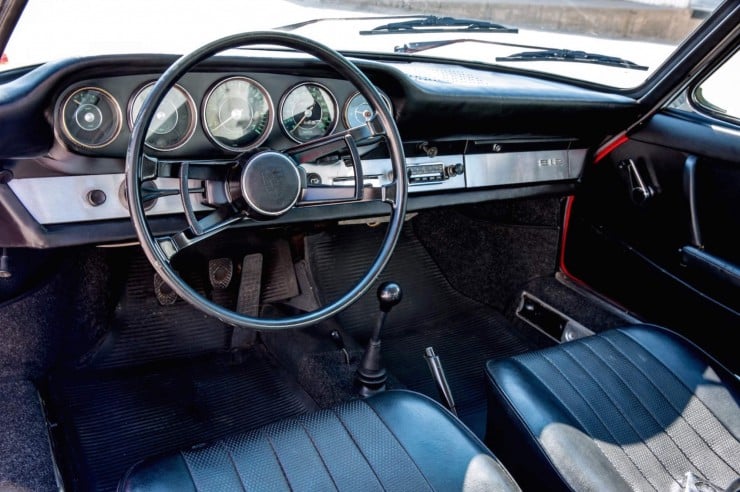 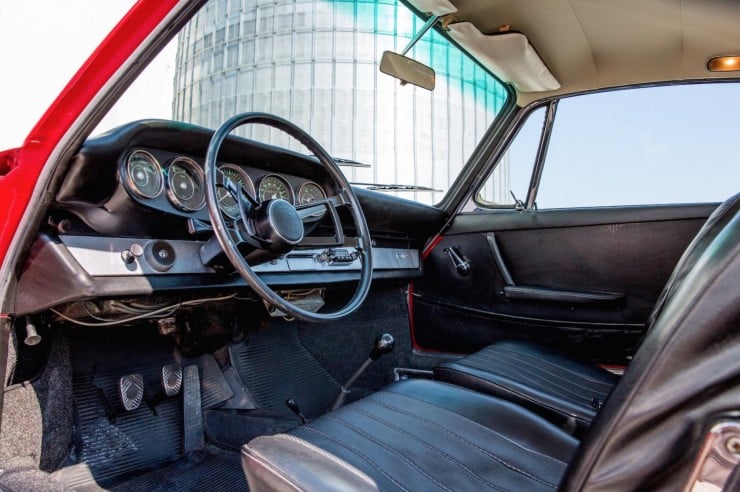 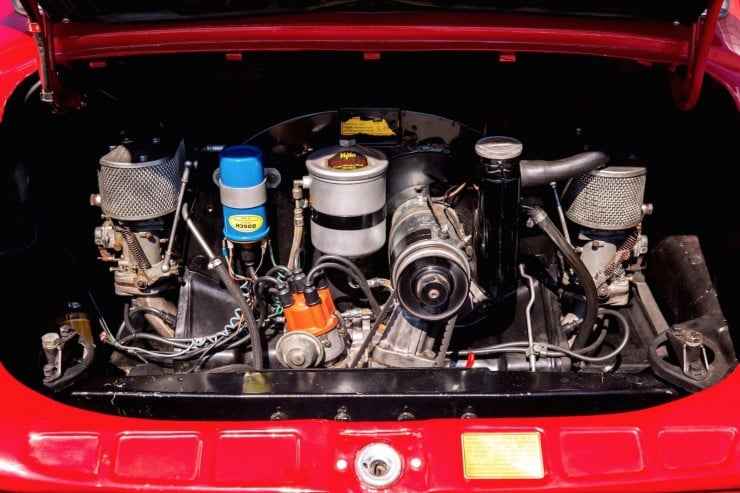 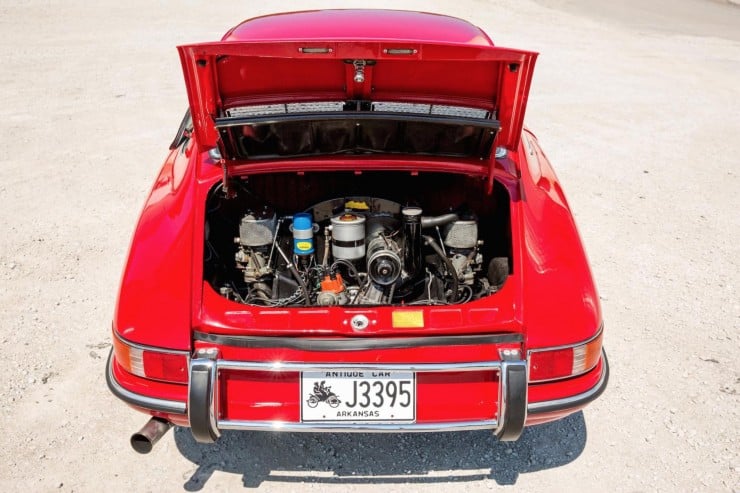 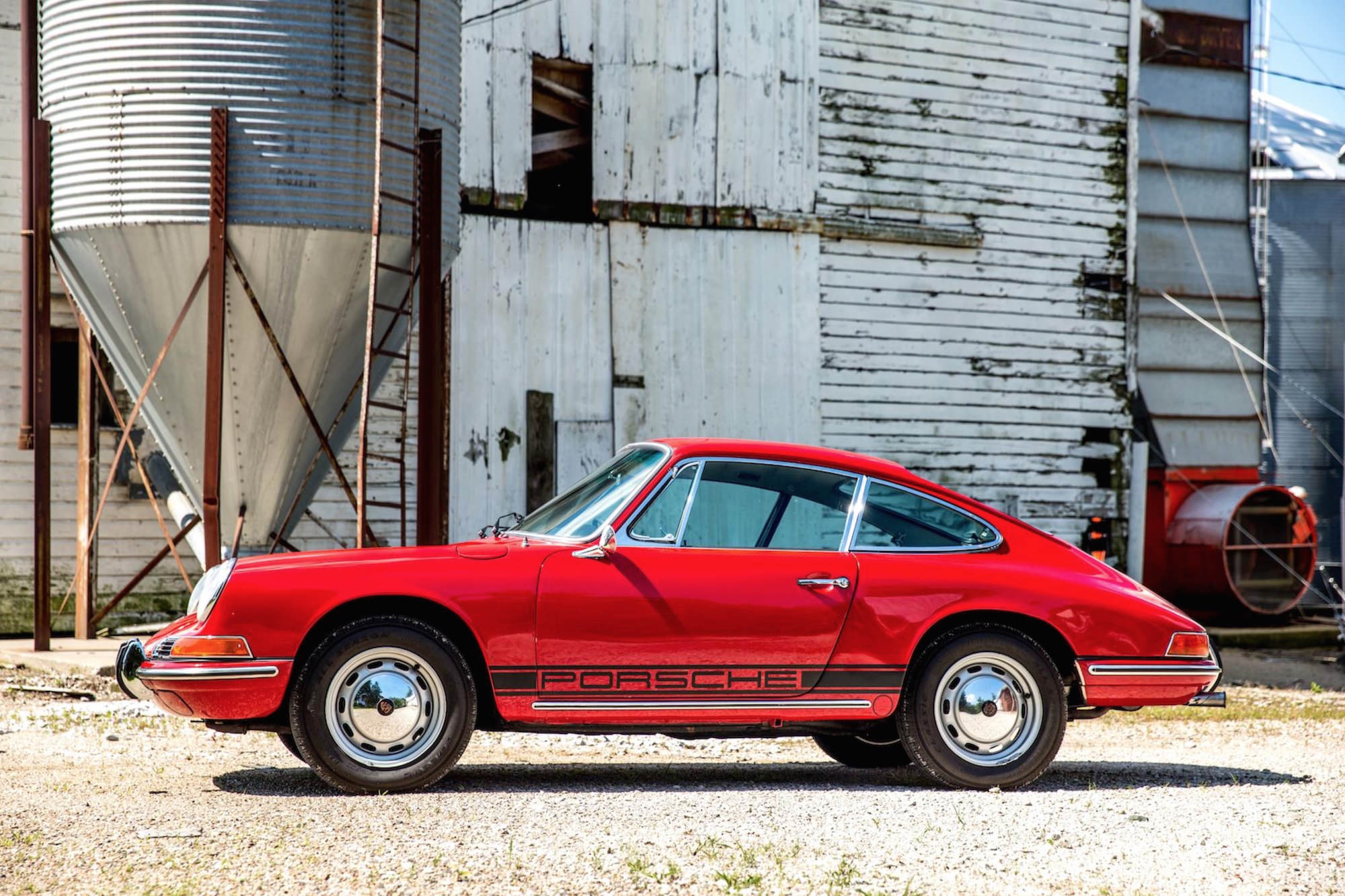