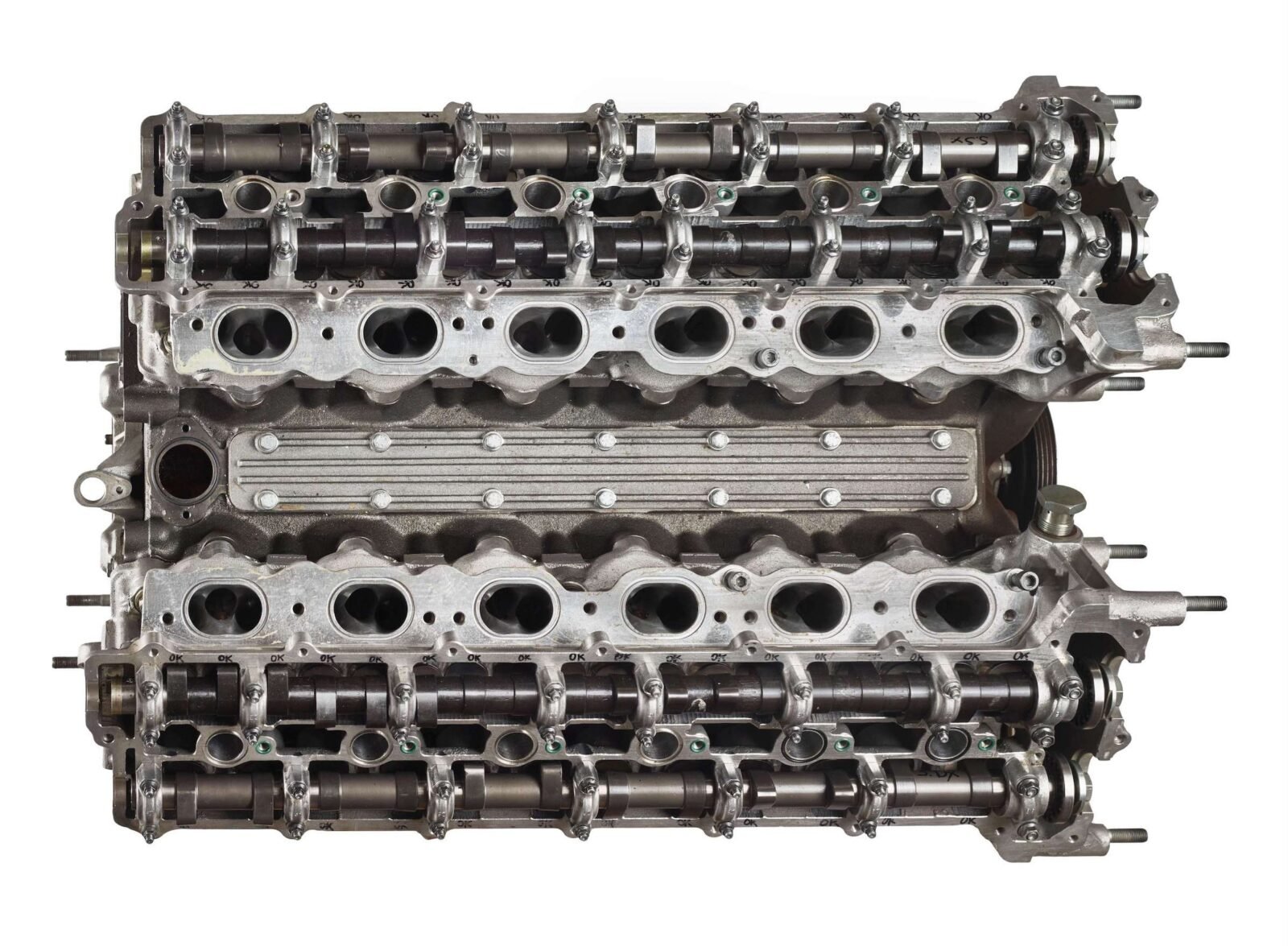 This Ferrari F50 V12 engine was built to F50 GT specifications along with three chassis and another three or four race-specification engines.

The F50 GT (also known as the Ferrari F50 GT1) was built by Ferrari in collaboration with Michelotto and Dallara to compete in the BPR Global GT Series against the likes of the McLaren F1 GTR. Before the F50 GT could turn a wheel in anger on the track, the series folded. Ferrari decided not to compete in the FIA World Championship due to the fact that homologation specials like the Porsche 911 GT1 were allowed, and so the F50 GT program was cancelled. 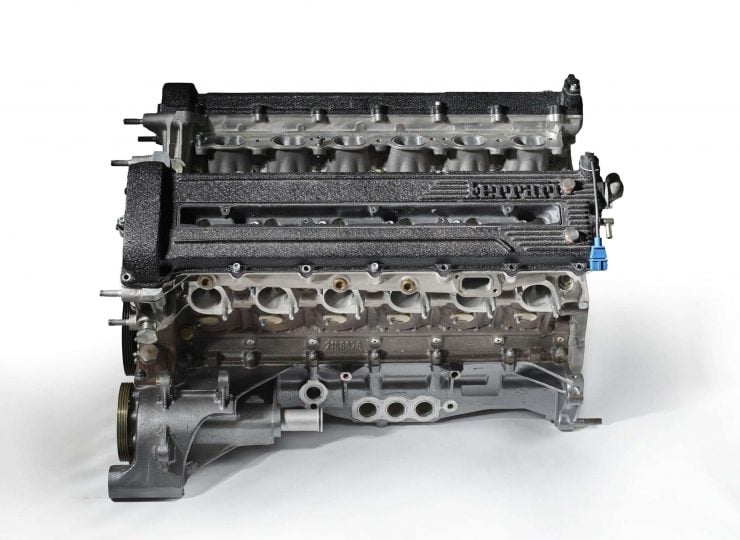 Although not technically a crate engine of course, this unit was manufactured as a spare unit along with a small number of others, intended for use by race teams that sadly never had the chance to compete with the F50 GT.

It’s now being offered for public sale in Paris on the 10th of February with an estimated value of €70,000 to €100,000. It’ll likely be sold to a current F50 owner as a spare engine however there is a small chance it’ll end up being fitted to something a little more unusual. If you’d like to read more about it or register to bid you can click here to visit the listing on Artcurial. 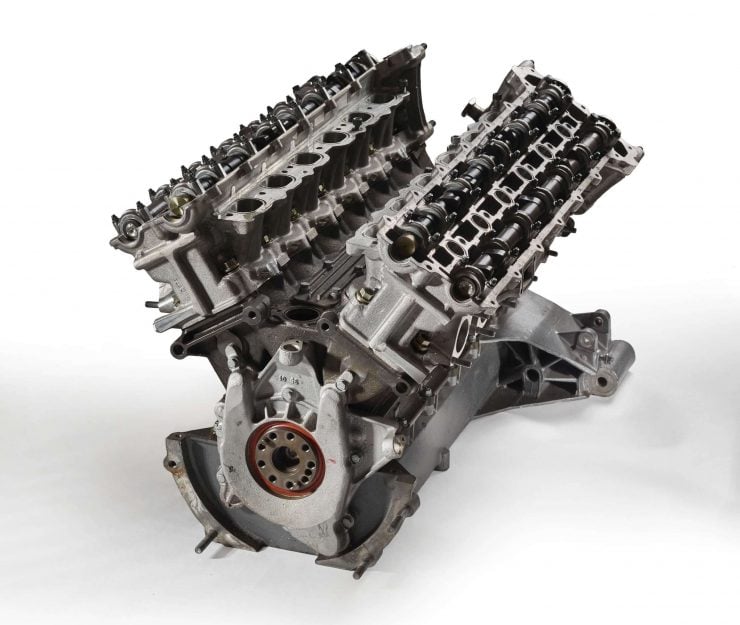 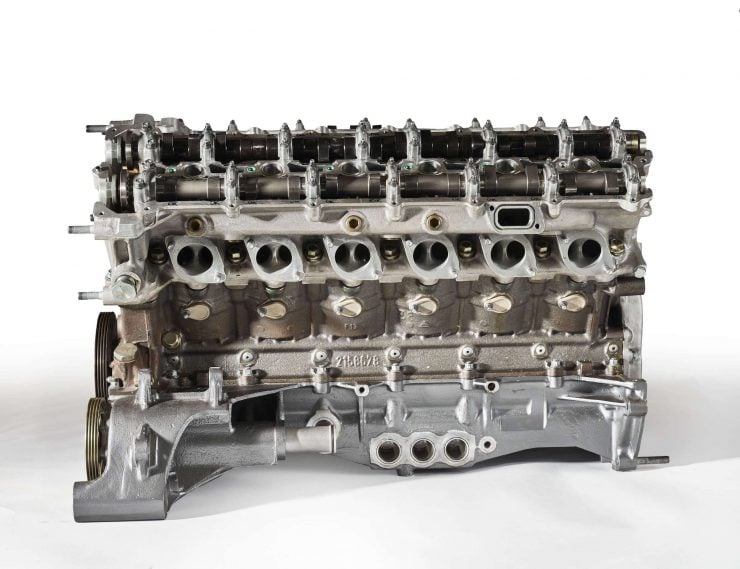 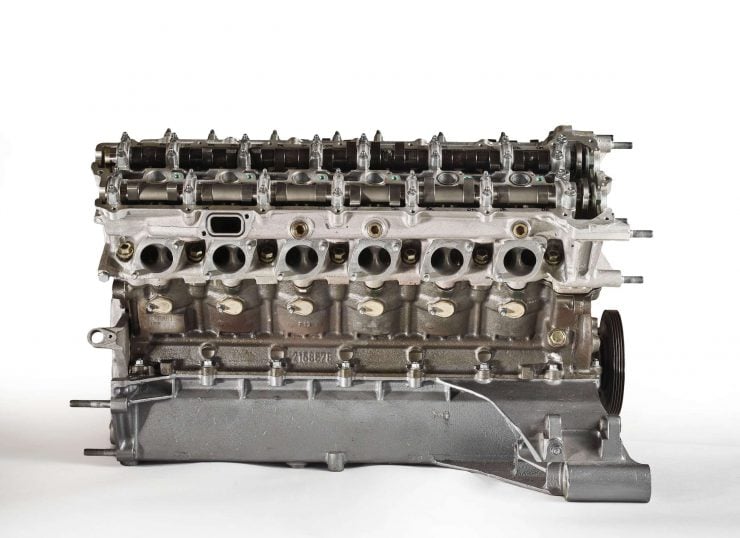 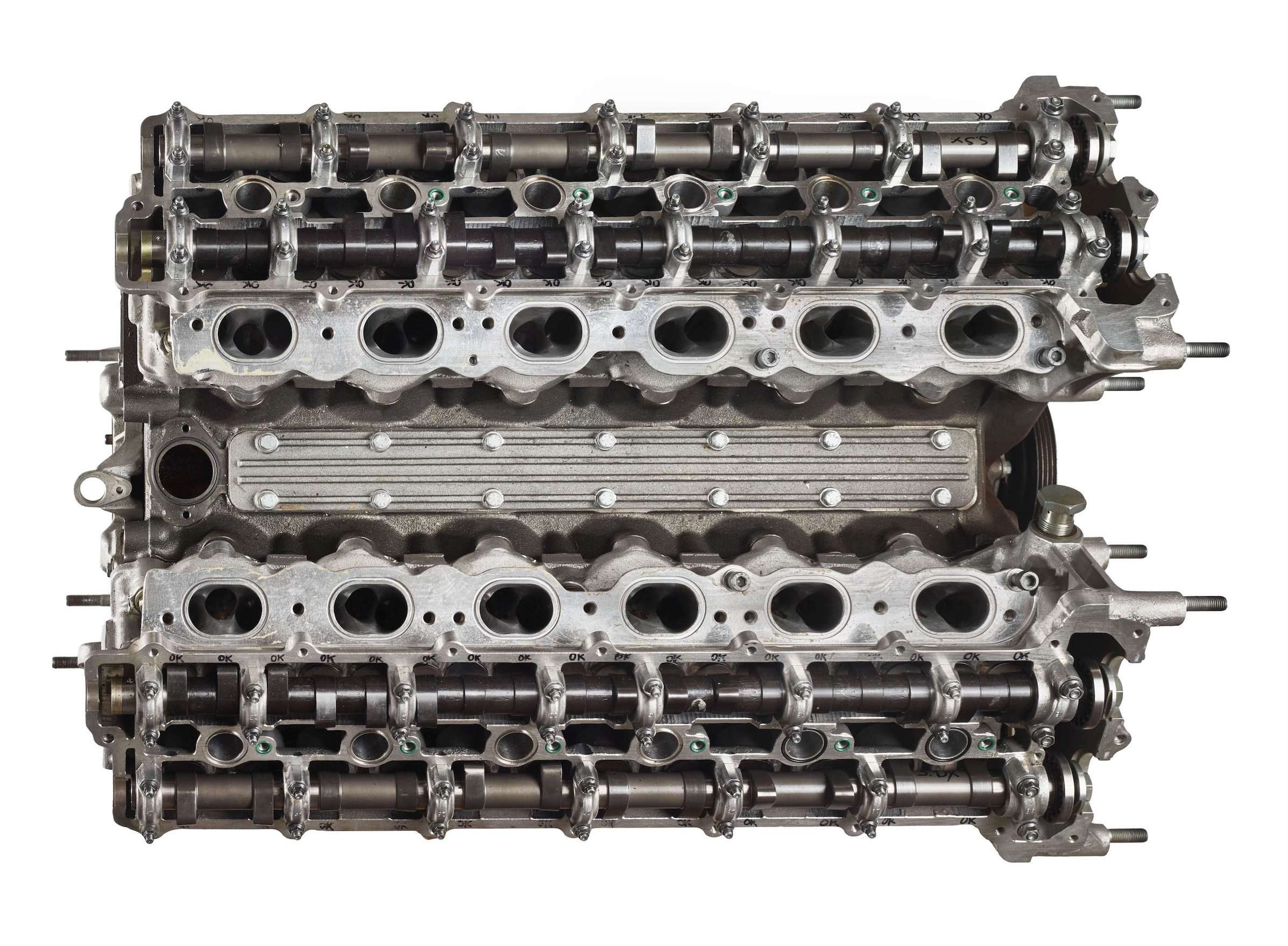