The quality of the film’s production came as a bit of a surprise, the camera work is excellent but perhaps most surprisingly the soundtrack includes both the Shaft theme song and the Star Trek theme song. You have to wonder if the CIA had to pay licensing fees for using them, as the only people who saw this film would have been CIA operatives and recruits who had clearance to view classified material.

It’s possible that this film was produced in conjunction with MI6 in Britain, as it’s narrated by a Brit and filmed mostly in west London. The two countries obviously share very close intelligence ties so some level of cooperation on training makes sense.

The film runs at just under 30 minutes in length, it includes both the wrong way to do it and the right way, clearly explained with animated graphics and clear narration. If you’ve ever wanted to see authentic, (formerly) classified CIA training materials this is your chance. I assume it’s been de-classified now as these methods are no longer in use, it’s probably far easier to track a cell phone than it is to run teams of six people in three cars all co-ordinating with maps and radios. 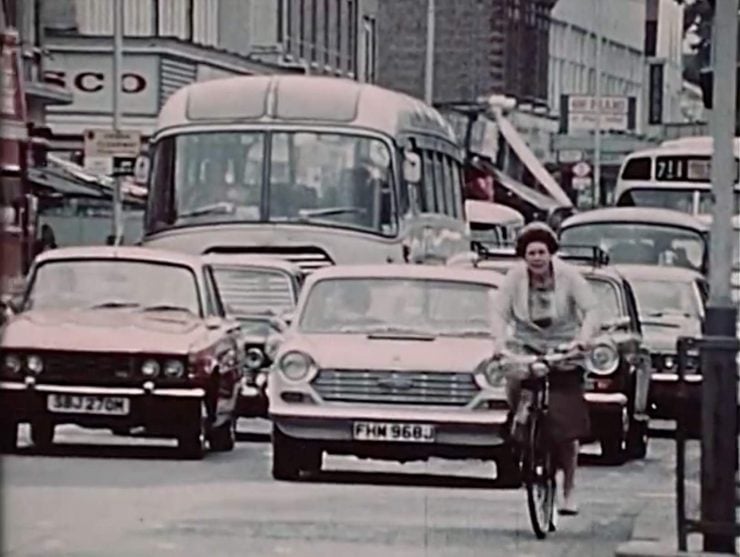 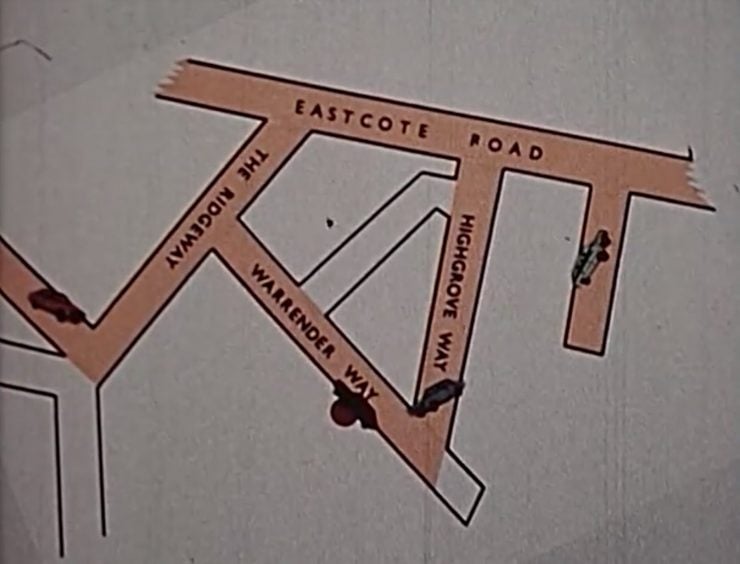 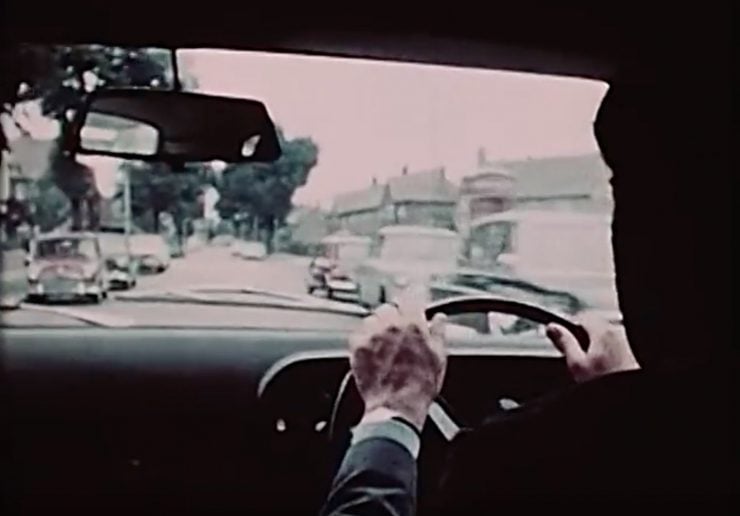 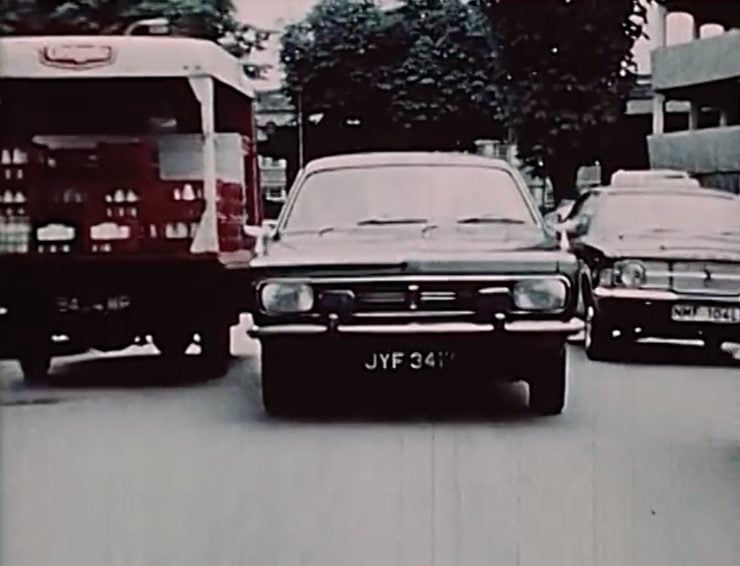 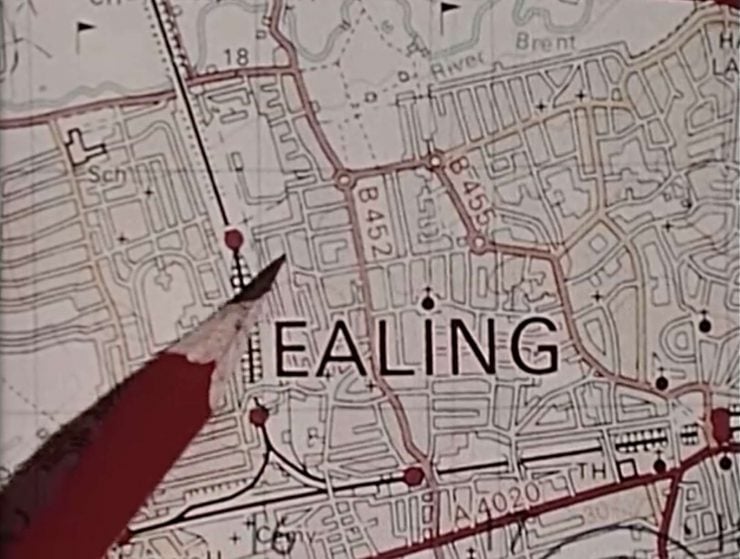 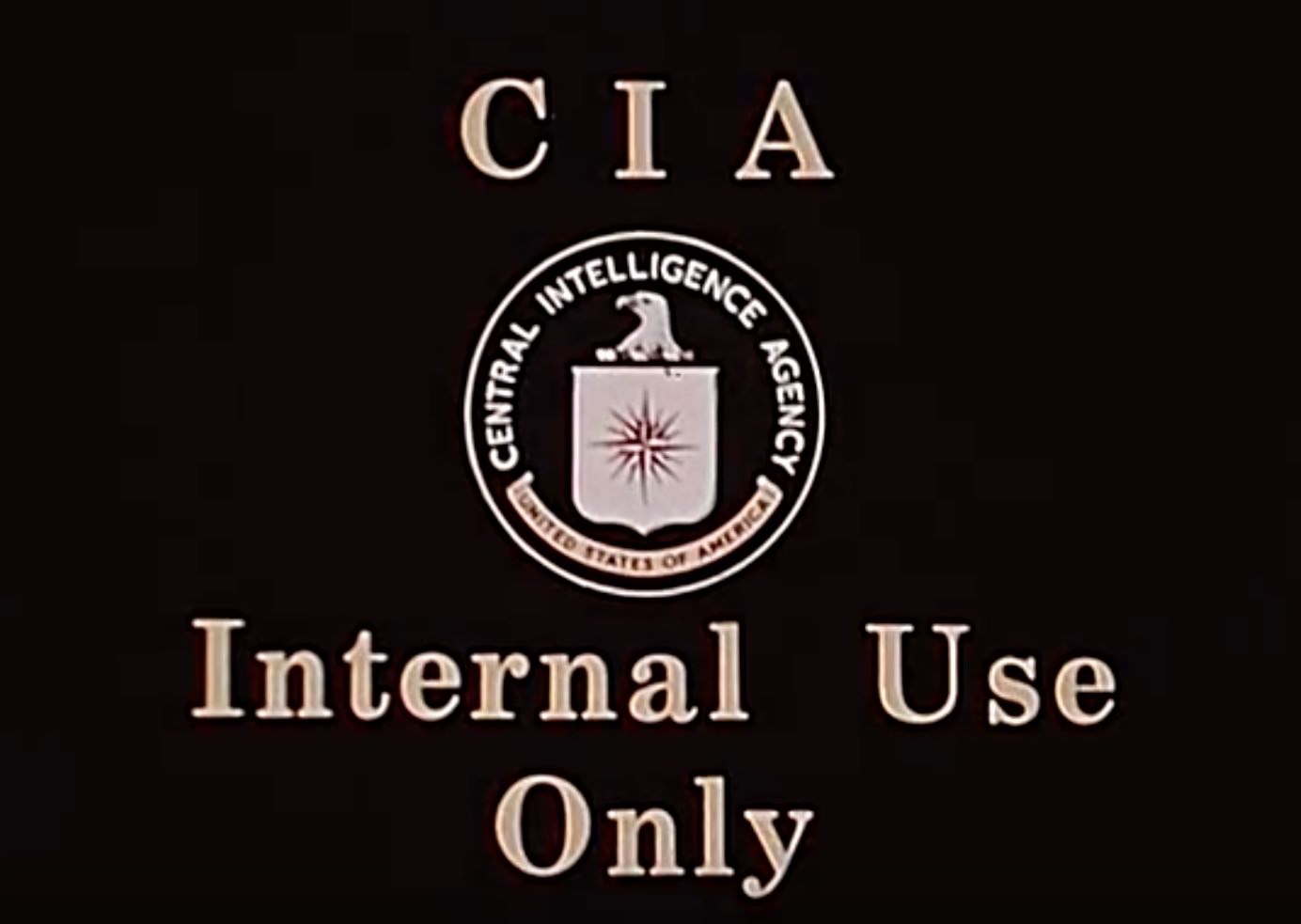